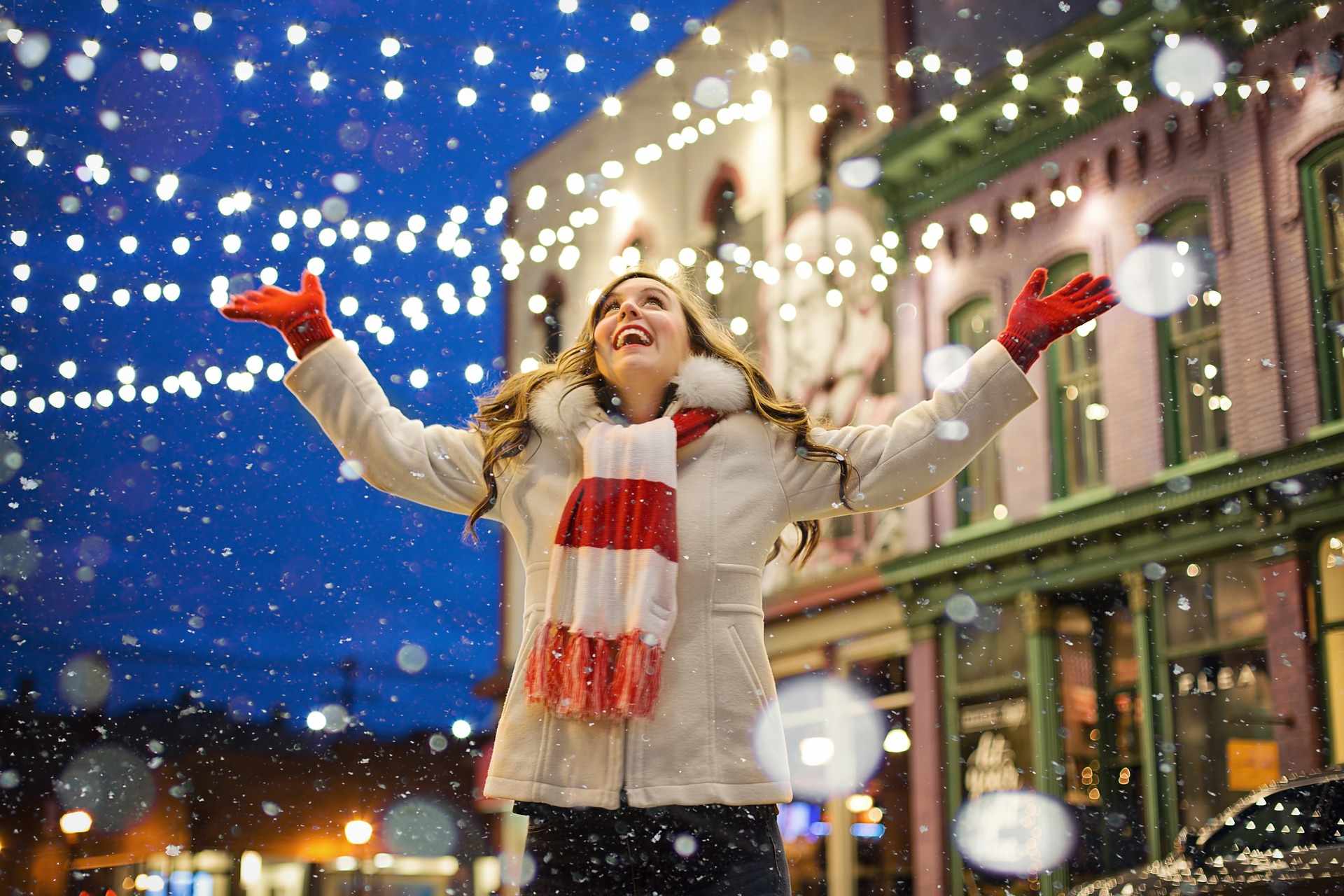 On the most popular avenues of Nicosia

City Centre's most popular avenues Evagorou and Makariou host the most festive Urban Christmas Street Party on Sunday 23rd December 2018 at 5 pm - 12 am.

Wonder Be, the themed event creators and Seven Monkeys the Bar, the capital's upcoming hot spot, join forces for an open-air party with industrial dimension, skilled bartenders and 4 DJs selecting the best of alternative and mainstream. 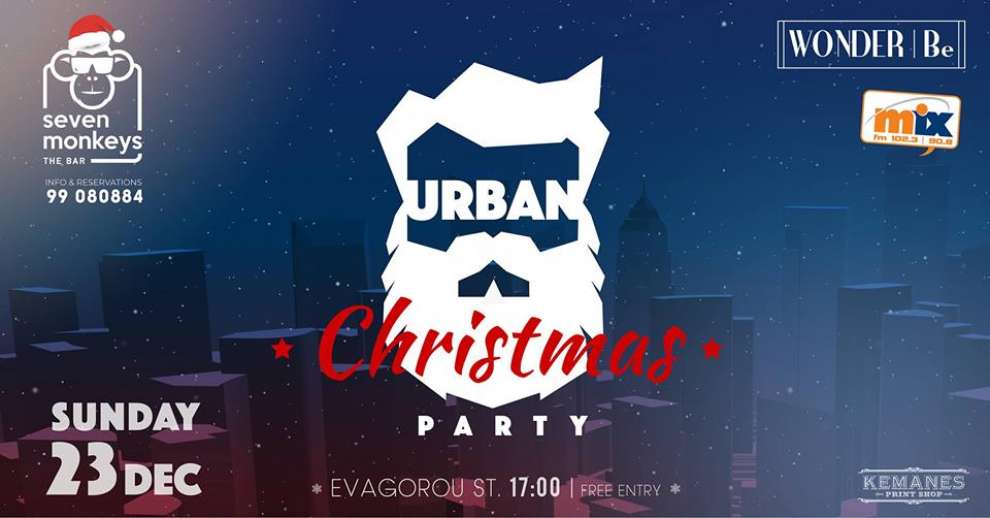