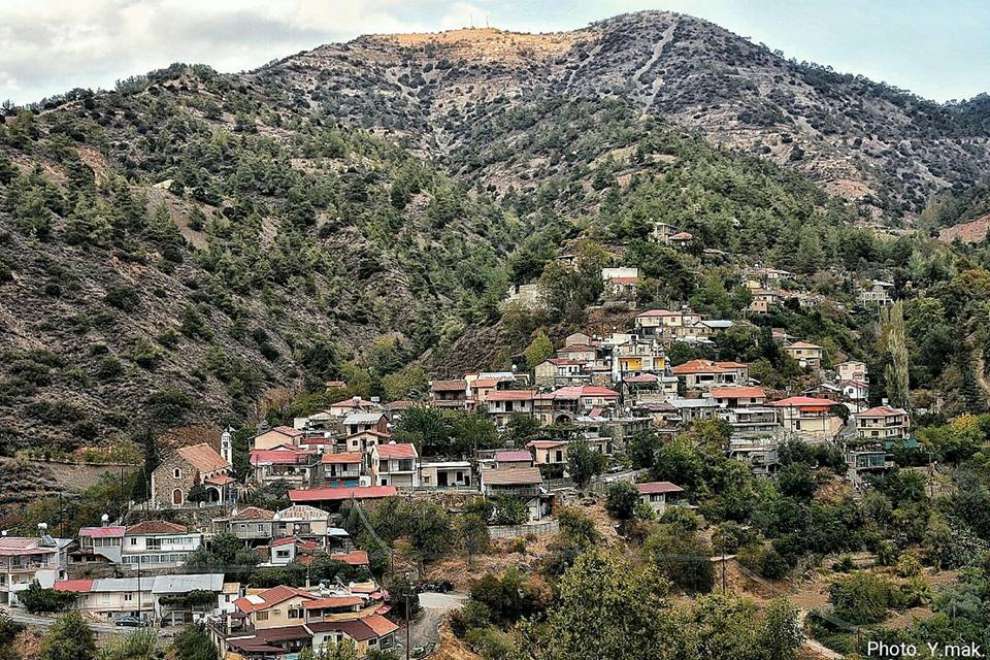 The houses of folk architecture, built one literally on top of the other, are a characteristic of Oikos

The village of Oikos is a small picturesque village of Nicosia, built in the valley of Marathasa, at an altitude of about 650 meters. The community is situated on the slope to the east of the valley of the river of Sitrachos and borders the Kalopanagiotis community. 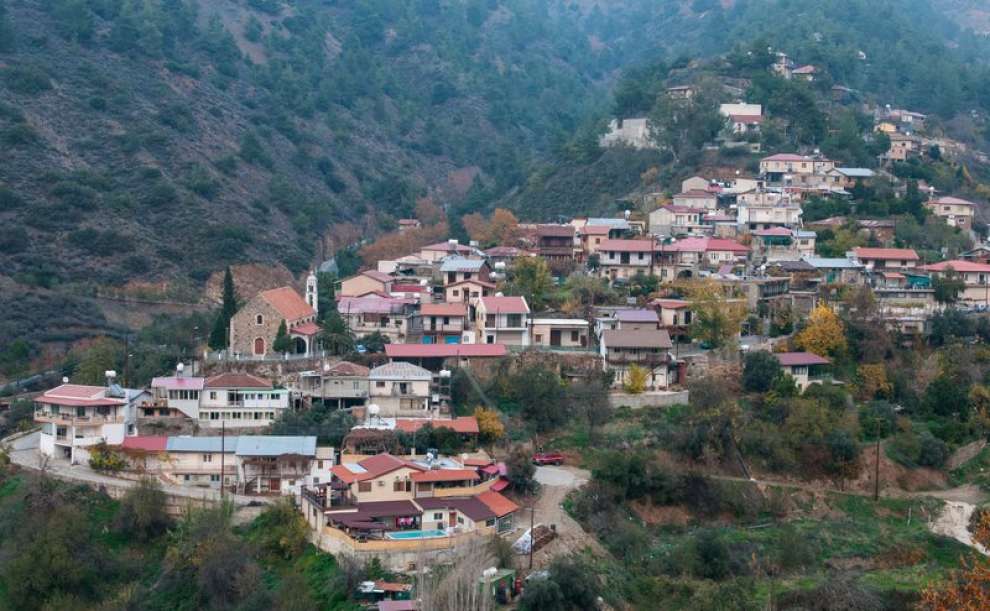 The history of Oikos:
The village of Oikos is believed to have been founded during the Ottoman domination, following the suppression of the Revolution of Victor Zambetus by the Turks in the middle of the 17th century AD, when the older settlements were destroyed. 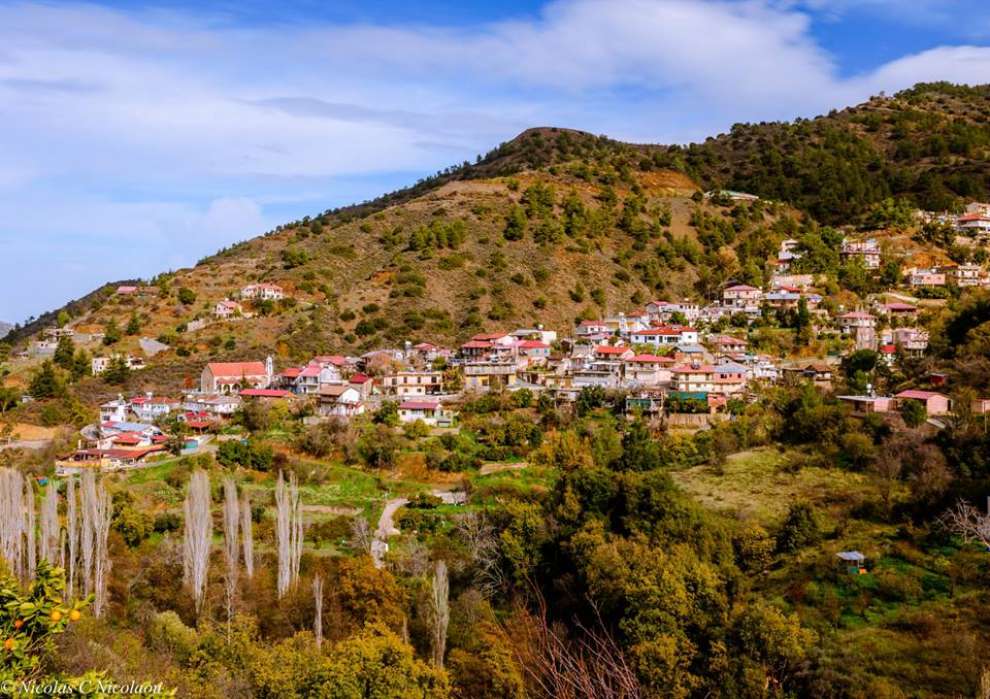 Churches and village sights:
Walking along the beautiful scenic streets of the village of Oikos, you will see streams running from the mountain slopes, the old Primary School and several churches such as St. John the Baptist Church, Agios Lazaros Church, Agios Nikolaos Church, Panagia Agniotissa and the Church of Saint Barbara. 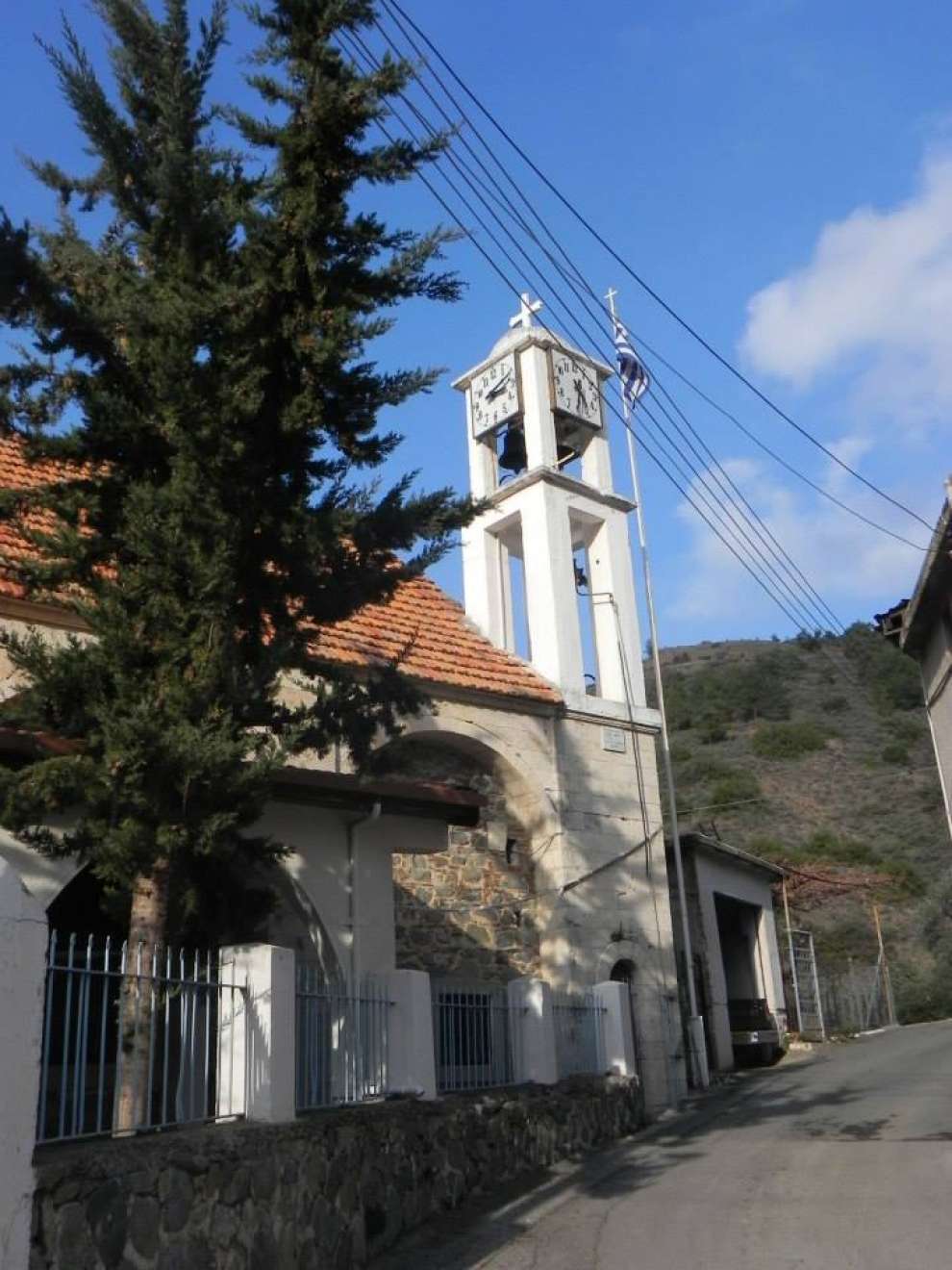 A characteristic feature of Oikos is the houses of folk architecture, built one literally on top of each other, adding to the scenery a beautiful view.

Additionally, in the community park you will see the monument dedicated to the hero Charalambos Kassaris, a member of the Turkish invasion of 1974. The monument consists of a plate, which in the future it will be replaced by a bust of the hero.

In 2007, his remains were excavated from a tomb in the area of the Turkish Cypriot village of Tzios and the DNA method was verified. The hero's bones were buried on April 17th, 2011. 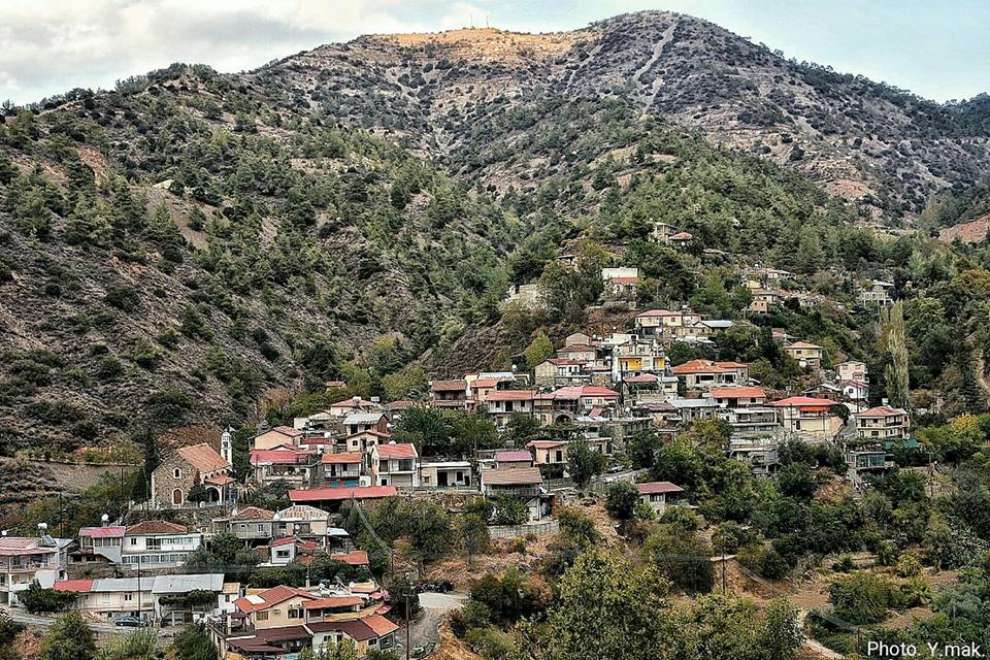