Nicosia is the only remaining divided capital all over the world.

Nicosia (Lefkosia) is the capital of the island of Cyprus. According to Greek mythology, Nicosia was a siren and one of the daughters of Acheloos and Melpomeni. Her name is translated as "White Substance".

Nicosia is built on the Pedieos river and is the seat of the Government of the Republic of Cyprus. The population of Nicosia amounts to 55,014 inhabitants, while the urban area has about 244,500 inhabitants and the metropolitan area of ​​the capital 330,000 inhabitants.

The capital of the island offers one of the highest living standards in the world. Nicosia is home to the University of Cyprus, which is public and 4 other universities.

In ancient times the city of Nicosia was called Ledra and was one of the ancient kingdoms of Cyprus. As the capital of Cyprus for more than 1000 years, Nicosia has been occupied by the Franks, the Venetians, the Ottomans, and the British. Since ancient times, the city of Nicosia has been the centre of Cyprus, both from a geographic point of view, as well as from transport and economic. This fact made Nicosia the governing city of Cyprus, since it later became the capital of the island.

Today, the historic centre of Nicosia lies within the great mediaeval walls built by the Venetians. These walls are a trademark of the capital, with the bastions and gates being used to house important buildings such as the City Hall and other buildings. The walls have a circular shape and a perimeter of 3 miles, are made of earth and clad with bricks. The Venetian engineer gave the 11 bastions the names of his family, Barbara, Moula, Tripoli, Davila, Constanza, Rocka, Carapha, Podoccasor, Lorentano, Frol, and Guerini. These names remain today. The castle had the Gate of Pafos, the Gate of Kerynia and the Gate of Famagusta or the Gate of Juliana in honour of the architect, which was the largest of the three. 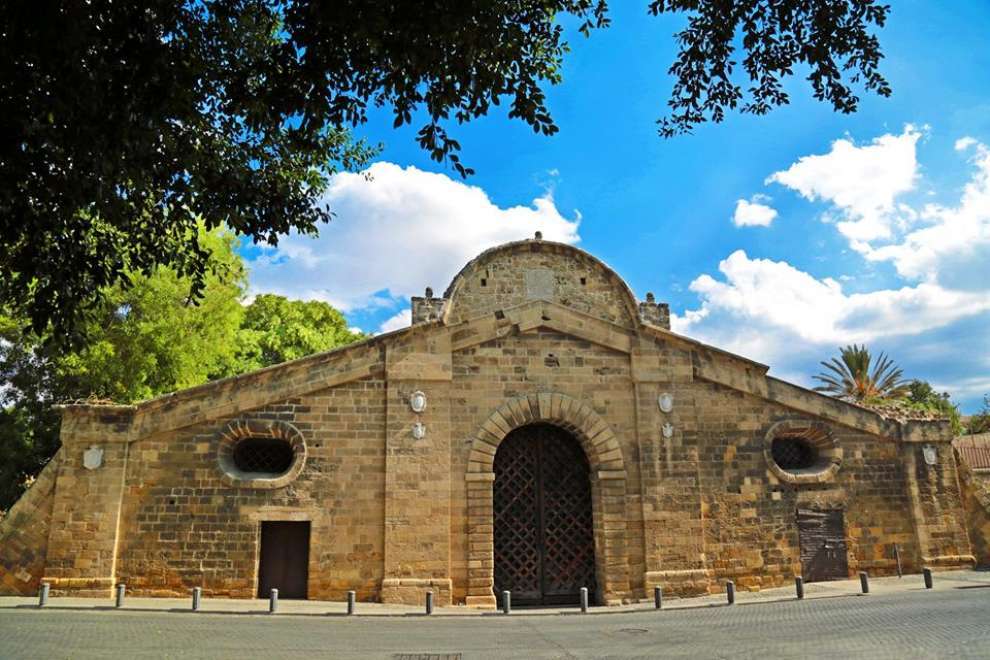 It is politically governed by the mayor. The City Hall is built on the D'Avila bastion, next to Liberty Square. Nicosia also houses the executive, legislative and judicial power of the Republic of Cyprus. 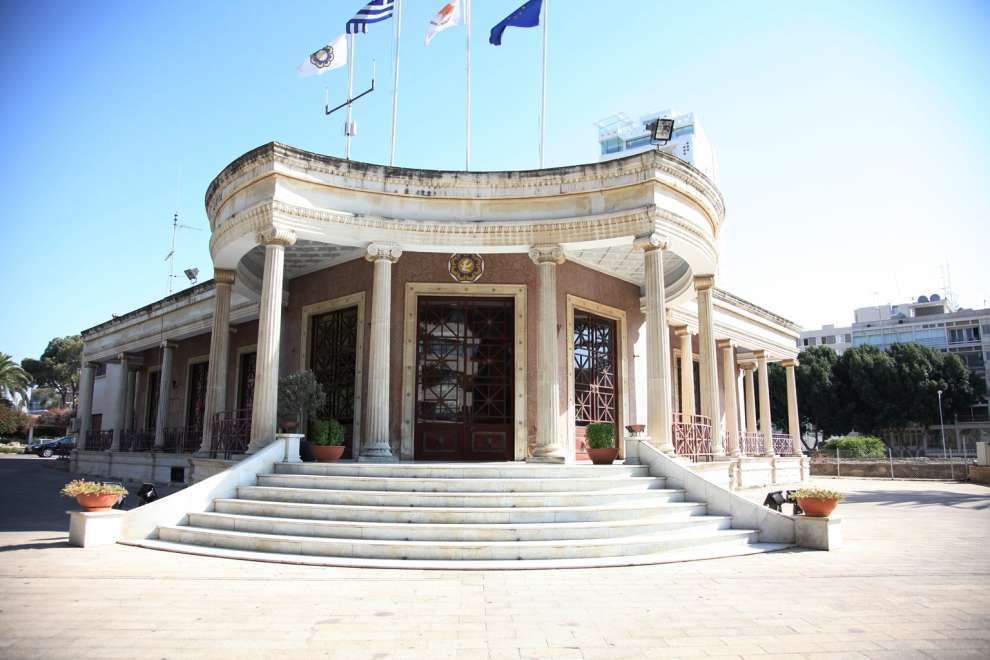 South of the centre of the capital is the Presidential Palace, where the President of the Republic of Cyprus lives and where the English Governor of Cyprus also lived in colonial rule. All Ministries, the House of Representatives and the Supreme Court are also in Nicosia.

The northern part of Nicosia is still under Turkish occupation since 1974 and this makes Nicosia the only remaining divided capital all over the world. The occupied and free areas of Nicosia are separated by the Ceasefire Line. Many times, it is also called "Green Line". The Green Line was named after the green line drawn on the map of Cyprus in 1963 to show the boundaries of the Greek and Turkish sectors. Attaching the green line to the free soils, there is a zone called the dead zone. This is an area in which the Government of the Republic of Cyprus has granted a right of control to the United Nations to maintain the status quo resulting from the invasion of Turkey in 1974. The Fire Line extends to the east and west of Nicosia, Cyprus. 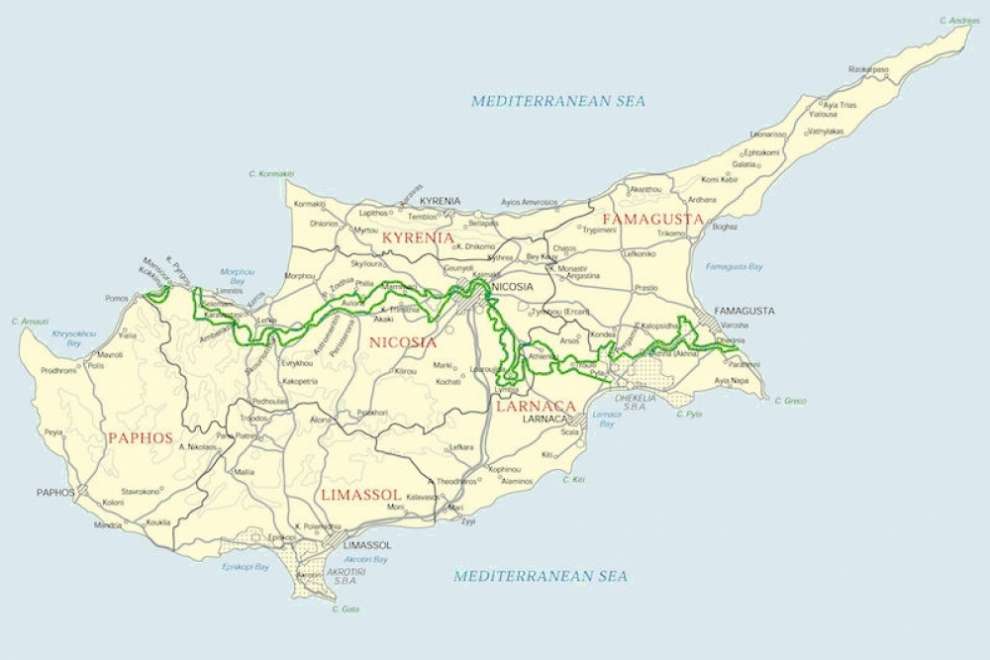 The city of Nicosia is the administrative and commercial centre of the island and there are several industries that produce ceramics, plastic products, clothing, leather, etc. Also in recent years it has become a centre of services of a very financial but also educational nature. 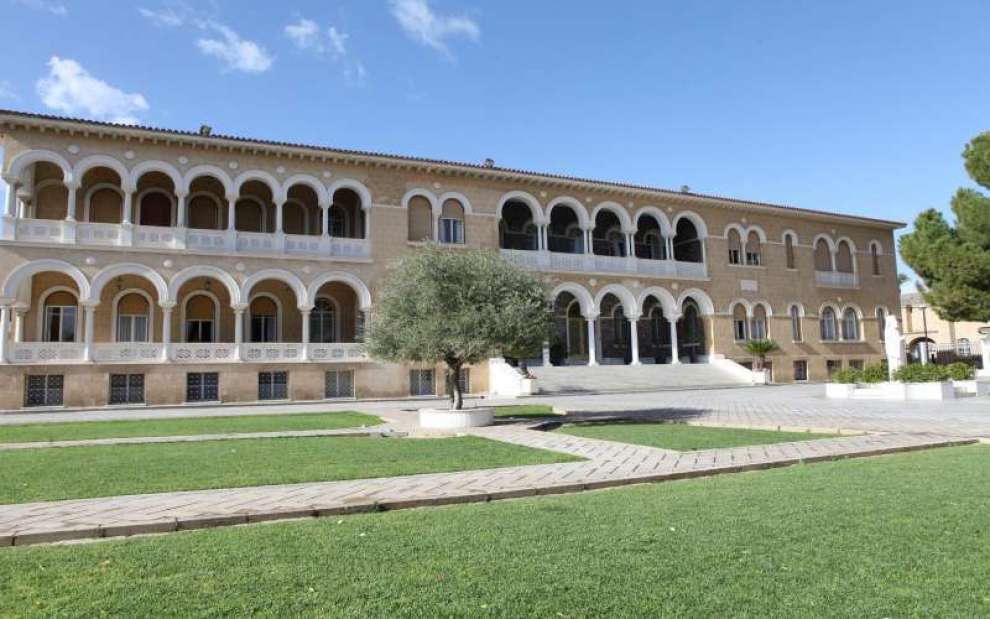 Nicosia is an important financial centre with many shops, 3 modern shopping malls, restaurants and many entertainment venues. It is ranked internationally as the richest per capita income city in the Eastern Mediterranean and the 10th richest city in the world according to purchasing power. The capital hosts the headquarters of five Cypriot banks, and there are over 15 hotels in its province.

Important monuments of Nicosia are the following:

Stories of Gold, at the Leventis Gallery, until 11th February 2019

12 rare coins, dating from Alexander the Great, to...

Racing with the sun!

Theatre for children: Can i tell you a secret?

A performance that you should not miss

Power of the Night Festival XIII

A show - for kids and adults!

... where you can find everything about your pet

4th Cyprus protest for all animals

A protest for all the other creatures of this plan...

The Green Line that "divides" the island of Cyprus:

Where did the name come from and what does it mean...

Travelling to Get Treated? Where to?

Feast of the Harvest

Natural treatment for the skin