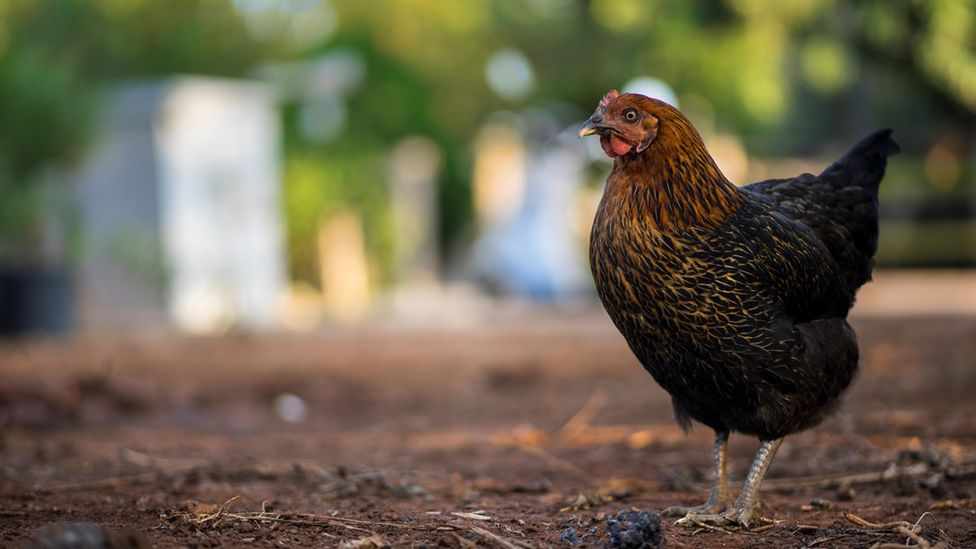 Cases are reported in several countries, according to the World Organization for Animal Health

Several cases of severe avian influenza have been reported in Europe and Asia in recent days, according to the World Organization for Animal Health (OIE).

This is a sign that the virus is spreading fast again. The spread of the high pathogenicity of avian influenza has put poultry on alert following previous cases that have killed tens of millions of birds. 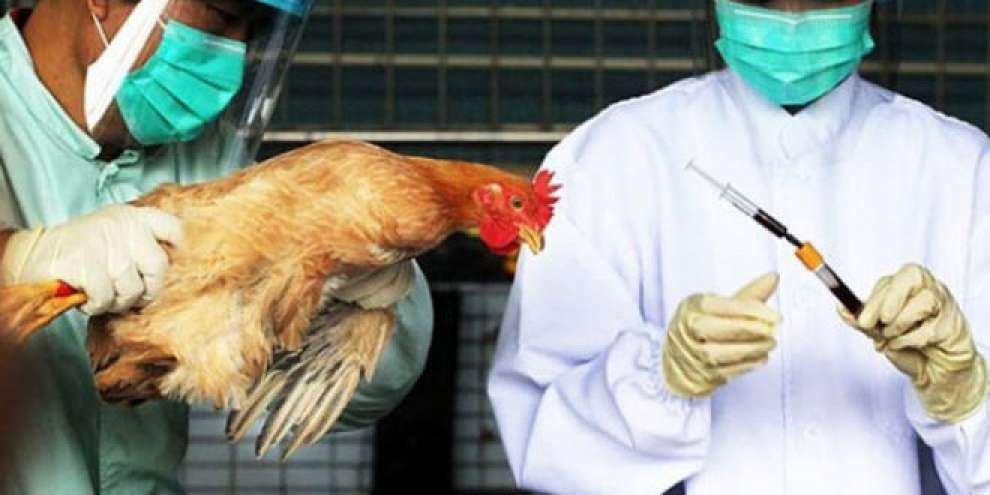 This outbreak also draws the attention of epidemiologists as the virus can be transmitted to humans.

China has reported 21 infections in humans with the H5N6 subtype of bird flu so far this year, more than in 2020 as a whole.

South Korea has reported an outbreak of the flu on a farm of about 770,000 poultry in Chungcheongbuk-do, according to an OIE report today, citing a report by South Korean authorities. All the animals were slaughtered.

Also in Asia, Japan reported the first outbreak of winter in a poultry farm in the northeast of the country, according to the WHO body, confirming a statement last week from the Japanese Ministry of Agriculture.

The H5N8 type was reported in this case. 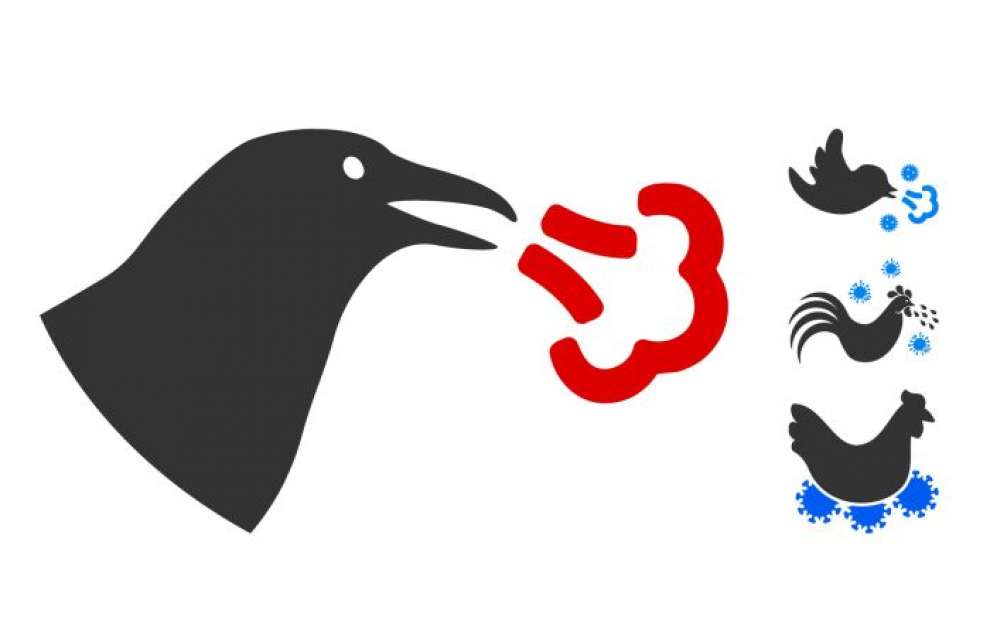 In Europe, Norway reported an outbreak of H5N1 bird flu in the Rogaland region in a flock of 7,000 birds, according to the OIE. Outbreaks appear to be exacerbated during the autumn and are spread by migratory wild birds.

The Belgian government has put the country at increased risk for bird flu, ordering owners to keep poultry indoors from today. The decision was made as an extremely pathogenic variant of avian influenza was detected in a wild duck near Antwerp.

Similar incidents have been reported in neighboring France earlier this month, in Denmark a few days ago and in the Netherlands in October.

Avian flu cannot be transmitted through the consumption of poultry products.