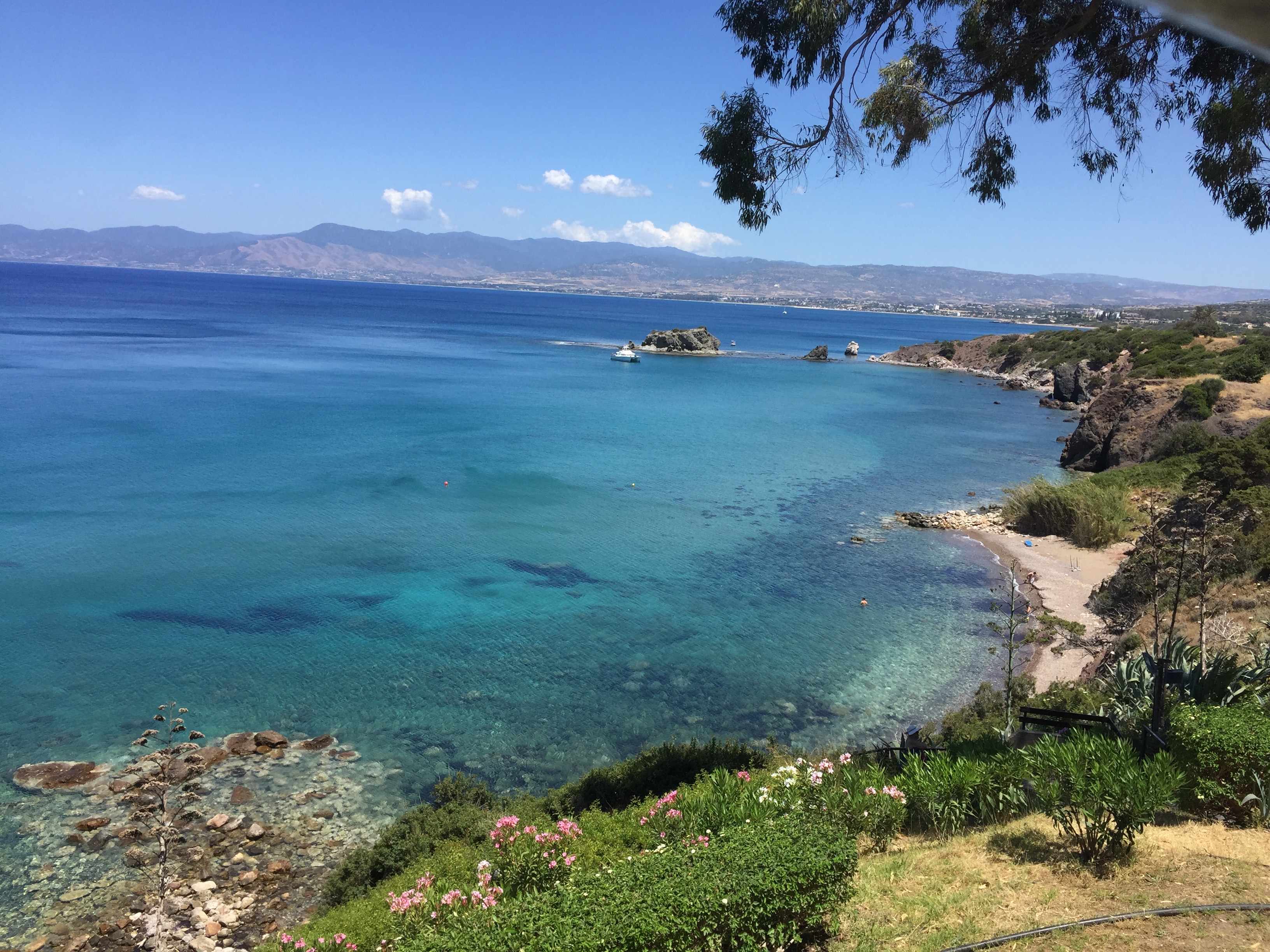 There is a vociferous battle for the exploitation or the ultimate protection of the last remaining natural environment on the island: the Akamas Peninsula! It is a battle between (a) environmentalist organisations seeking to preserve the Akamas as a national park with zero building tolerance and (b) those that want to develop the peninsula at the destruction of nature and its rare biodiversity! Just like oil and water the two don’t mix!

When it comes to land development, greed and corruption have been at the forefront in the decision-making process and common sense is non-existent! Pure profit is the main driving force behind developing Akamas with concerned citizens from across the country opposing the transformation of this last haven of natural environment that truly belongs to all Cypriots and future generations.

Shadowy but prominent wealthy citizens including politicians, ministers, ex-presidents, banks and land speculators have in fact being accumulating cheap land from local sheep and goat herders in the Akamas region for years. They have created Land Banks to amass desirable waterfront and prime properties for future development projects such as hotels, villas or housing complexes including campsites and golf courses! After years of waiting, they are becoming desperate to start building or to unload their stockpile in fear their properties become worthless if Akamas is to officially turn into a national park.

When the government’s Akamas Plan is published—expected before the year-end— the race against time is getting desperate. Once the Minister of the Interior rules in favour of the Akamas National Park—in accordance with EU directive Natura 2000 networks—it would be a great victory for good judgment and common sense for the protection of the environment over concrete boxes!

There are big stakes at play! The forthcoming presidential elections in February 2023 have also a major role to play in the fate of Akamas. The issue is certainly becoming more contentious by the day and has in fact, turned into a game of ping-pong by the candidates, politicians and the political parties for votes.

Meanwhile, there is a strong lobby of landowners, hunting groups, quarry interests, hoteliers and others attempting to convince the government to relax its plans to allow sustainable development! If successful, it’s a clever but cunning ploy by applicants to overcome environmental planning restrictions and secure “sustainable development” permits – those are the magic words! This planning loophole could open up a Pandora’s box to institutional corruption and nepotism so commonly known in matters of such a magnitude that involves millions.

Peaceful mass demonstrations demanding the “right to develop the land” as opposed to the “right to protect the environment” are held regularly in the city centres of Nicosia, Limassol and Paphos in an attempt to influence government decisions. However, on matters of such a scale there are always winners and losers and the government’s Akamas Plan will certainly be no exception; it will bring joy for some and distress to others!

The only possible and fair solution to resolve this battle of self-interests is to ensure that property owners are compensated financially or be offered government land as an exchange. The scheme may be costly to the taxpayer but it would ultimately settle the thorny issue of Akamas. The government can then proceed with its plans to establish a world-class national park and protect Akamas’ pristine coastline and rare eco-system.

Without a doubt Akamas and the Bay of Chrysochous region offers an amazing growth potential but due to political ineptitude and exploitation, the area has been neglected for years. It certainly demands a far-sighted leadership and incentives to attract serious investors to build new hotels; expand the Latchi marina to accommodate cruise ships; provide professional services and improve the area’s neglected infrastructure and road facilities; encourage retail shops and inspire new business opportunities to stimulate starting up light industries that can generate employment for thousands of locals and many other people.

Most importantly, once the Akamas national park is founded, that breath-taking environment with its flora and fauna will be protected in the interest of future generations over private and corporate greed! Akamas’ sacred forest and eco-sanctuary—in line with its ancient historical past—will be appreciated by thousands of visitors each year searching for solace and tranquillity in one of the most unspoilt surroundings that Cyprus has to offer.

The Akamas National Park can potentially be developed into a semi-government autonomous Trust Fund and managed by well-trained ecologists and eco-wardens hired on merit and qualifications rather than be selected by the notorious political-party appointee system. The creation of a Land and Sea Park in the region would attract millions of tourists and locals alike to enjoy its blessed countryside with its unspoiled rugged coastline!

Meanwhile, the Akamas Peninsula remains a rough diamond that beckons to be discovered and be skilfully polished by expert hands to dazzle the eyes and senses! Break it up and it’s gone forever; so are the dreams of future generations!

Note: More articles on the subject can be read online under the heading of: “The Rape of Akamas”.

Andreas C Chrysafis is a UK published author of five books and over 450 press articles but also a recognized artist. He is not political affiliated but a strong advocate for Democracy, Transparency, Equality and Human Right and a robust opponent to Corruption. His works are globally available and can be viewed at: https://www.amazon.com/Andreas-C.-Chrysafis/e/B00478I90O…