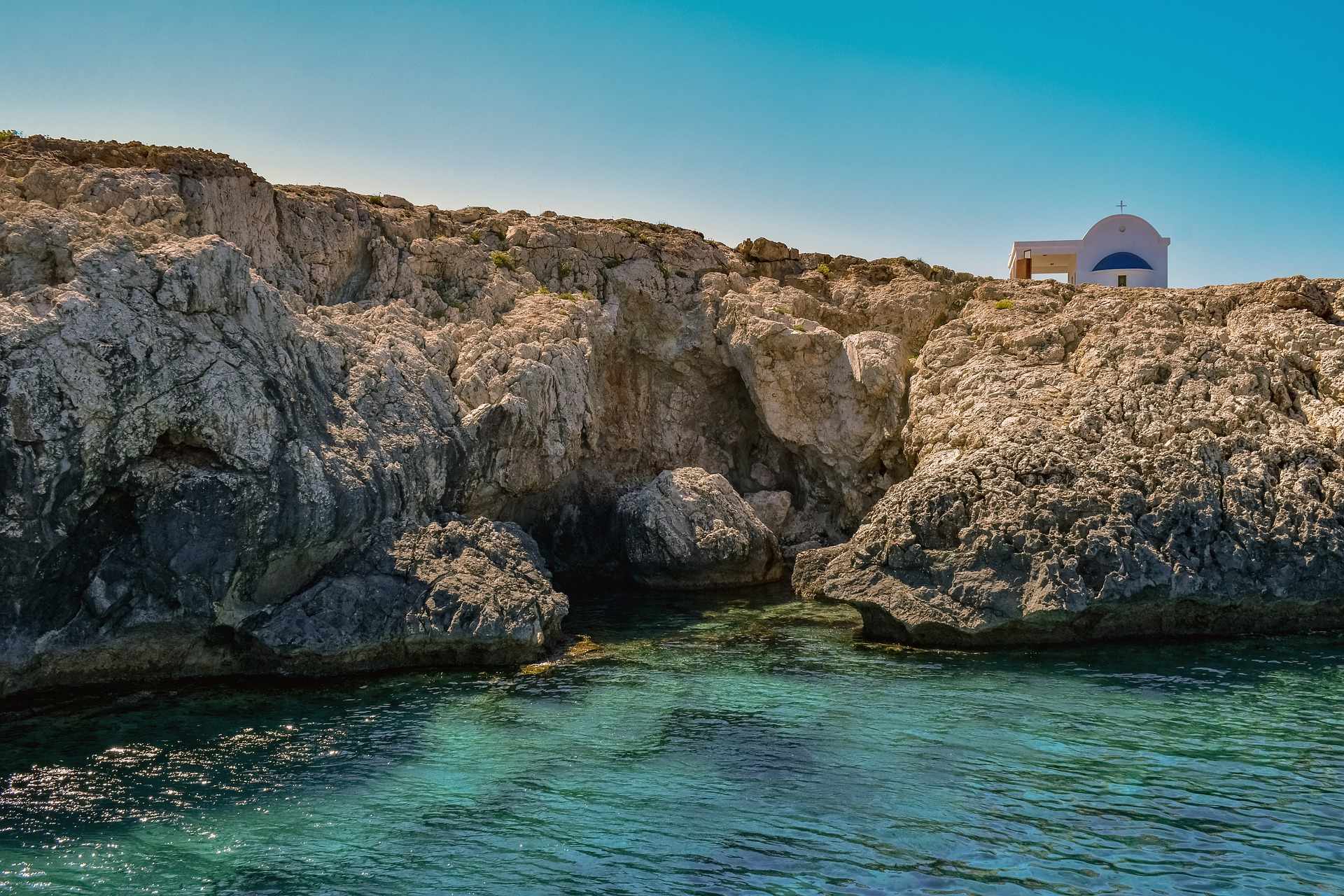 The Ministry of Tourism declares it is ready for the opening of Cyprus as a tourist destination from June 15th. The protocols concerning tourism are also ready according to the Chairman of the Committee on Energy, Trade, Industry, and Tourism Andreas Kyprianou.

According to Mr. Kyprianou, they aim to achieve 30% of the arrivals and revenues that our island had in 2019. He also announced that the Association of Municipalities and Communities and the Ministry of Interior would be asked to permit the use of public spaces, where possible, to expand the area for restaurants and cafeterias. This will help cafes and restaurants to survive and maintain social distancing among customers.

Next Tuesday there will be a new meeting, in the presence of the Deputy Minister of Tourism and tourism bodies regarding the restart of Cyprus as a tourist destination and an analysis of the National Strategy for Tourism.

Of course, the opening to tourists on 15 June will depend on the decisions of the Council of Ministers, the proposals of epidemiologists, the Ministry of Health, and the Ministry of Transport.

The protocols concerning tourism for transport, dining areas, and behaviors in taxis, hotels, beaches, and swimming pools are ready.

The island is also viewed abroad as a safe destination for tourists since it is considered the safest Mediterranean country and the fifth safe country in the world. This promotion will help to gain some of the tourism that has been lost.

30% of tourism translates to one million tourists and 800 million Euros in revenue. The Ministry of Foreign targets countries such as Greece, Israel, and some Scandinavian and Arab countries and Germany.

From the 23rd of May, the right to use the beach is given, always taking social distancing into account.

According to Mr. Kyprianou, 57% of the strategy's action plan has been completed, which includes a new logo for tourism, completion of the environmental study on the carrying capacity for tourism, sustainable development of the Polis Chrysochous apartment together with a sponsorship of 200,000 Euros for an advertising campaign, completion of which communities are considered to be most listed communities in their entirety and not the individual dwellings, so that they can apply for restorations as a whole.

He also mentioned that the Strategy includes grants for restaurant renovations in the part concerning their equipment, the definition of crafts in the countryside that tourists, farms, and others can visit.

What are the security measures.

The Impressive Show, "Christmas and the Snow Queen Circus Show" is com...

For 2 unique shows in Limassol and Nicosia on Dece...