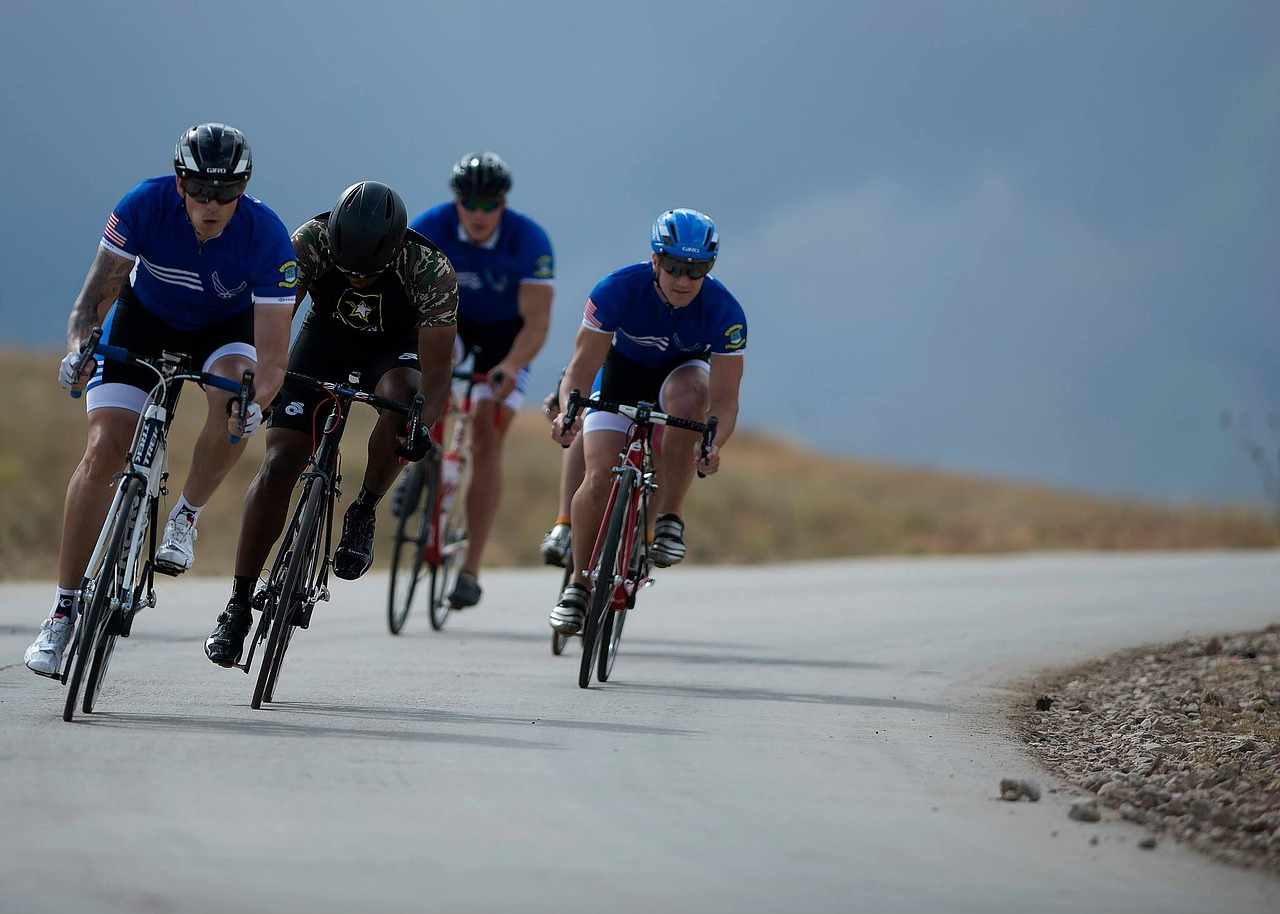 A pedestrian street inside the moat, which there is covered with grass and trees and the whole space it gets used also as a (cultural or not) events venue and stops on the parking space of Colokassis traffic lights. It gets covered by four bus lines (140, 148, 150, 259). You can see it on map here.

Exactly on traffic light's corner, near to the monument is a small pedestrian street who drives you on the park's internal and continues downhill to drive you in the lowest level of the moat, to the next traffic lights. The park has a small kiosk - coffee shop, where old people frequenting on afternoons there, during the hours is open. You can ask there for Mr. George Hadjianastassis, administrator of the coffee shop, to solve all of your questions for the area. It gets covered by four bus lines (140, 148, 150, 259). You can see it on the map here.

A restored romantic old neighborhood in old Nicosia, which is open only for pedestrians and bikes. Is the traditional tourist area of Nicosia, fulfilled of souvenir shops and some restaurants. It starts under 'OHE' round about and includes the streets Aristokyprou, Praxandrou, Solonos (part), Ippokratous, Filokyprou, and Pasikratous. It's not covered directly by bus lines, but it's near to Solomos Square, where stop the most, urban and some, rural bus lines of OSEL (Nicosia's public transport company) and all the intercity bus lines who start or finish in Nicosia, by Intercity Buses Company. You can see it on map here, within the formed contour.

These three streets are the three of the four sides of Panagia Faneromeni church of Nicosia, who are open only for pedestrians and bikes. In this area, fulfilled of shops and cafes, you can feel the beat of the new in respect to the old. You can visit the old church, you can shop and you can see people of the whole spectrum of characters and tastes. It gets not covered by bus lines. You can see it on map here.

The main pedestrian street of Nicosia, suitable also for bicycles, full of shops, restaurants, kiosks, cafes, even a hidden orthodox church! This street is the walking link between the legal state of Cyprus and the occupied area, because at the northern edge of the street's free side is the crossing barricade, where pedestrians are controlled by the Cyprus Police. It gets not covered by bus line, but is near to Solomos square where arrive the most of the OSEL urban and some, rural bus lines and all the intercity bus lines who start or arrive to Nicosia. You can see it on map here. 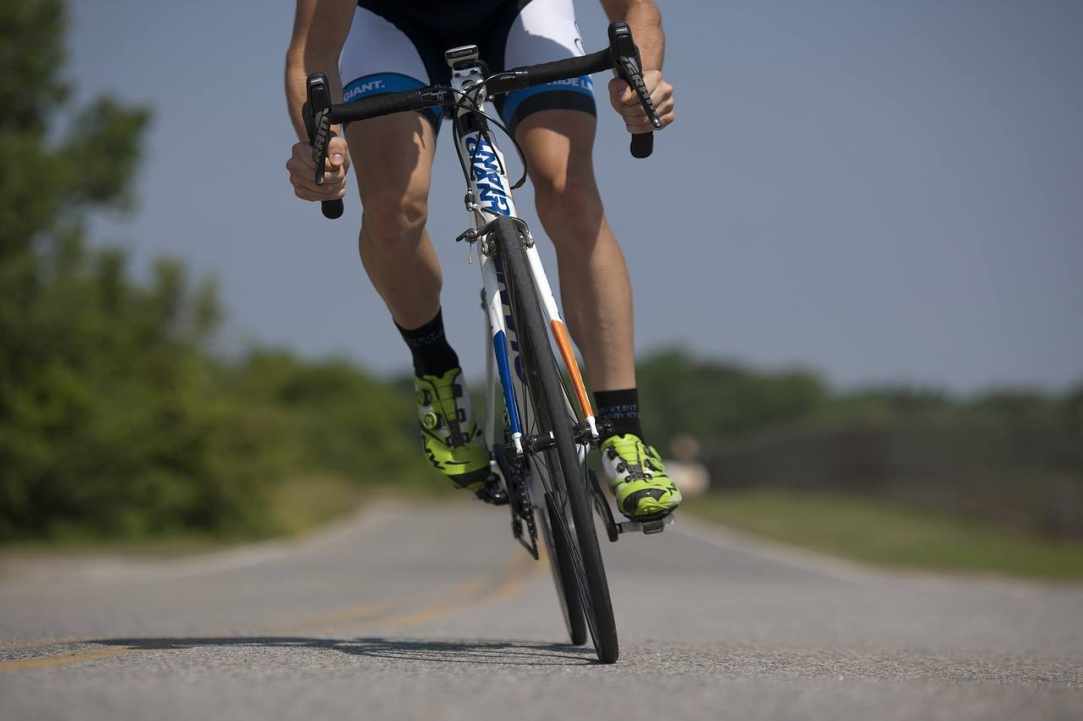 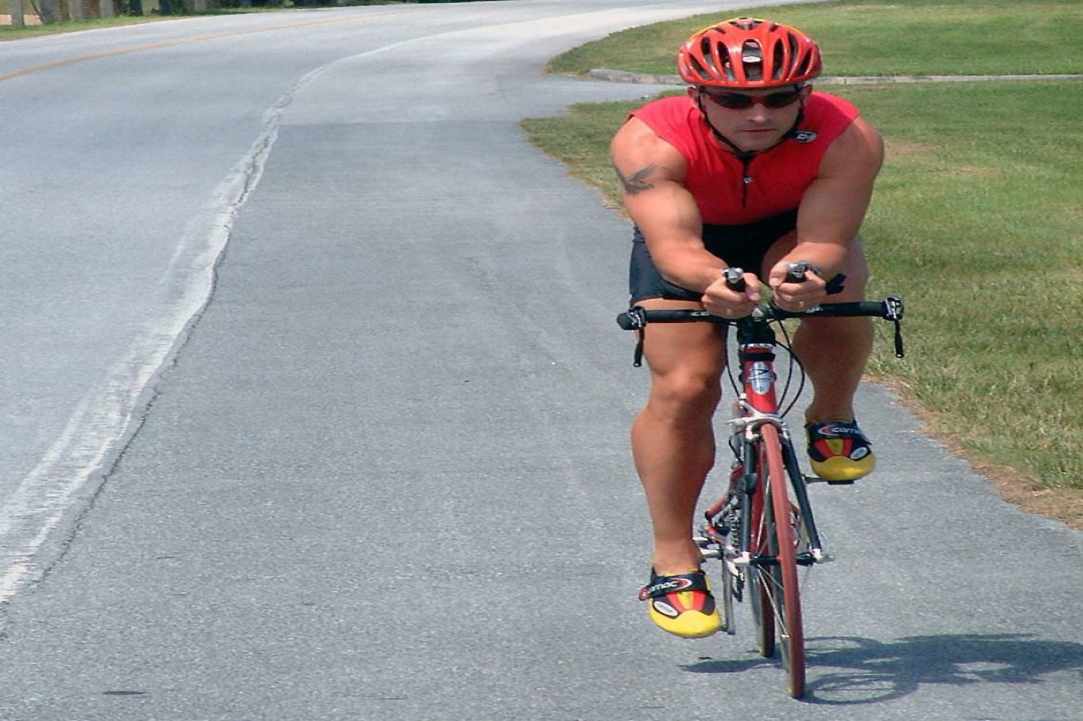 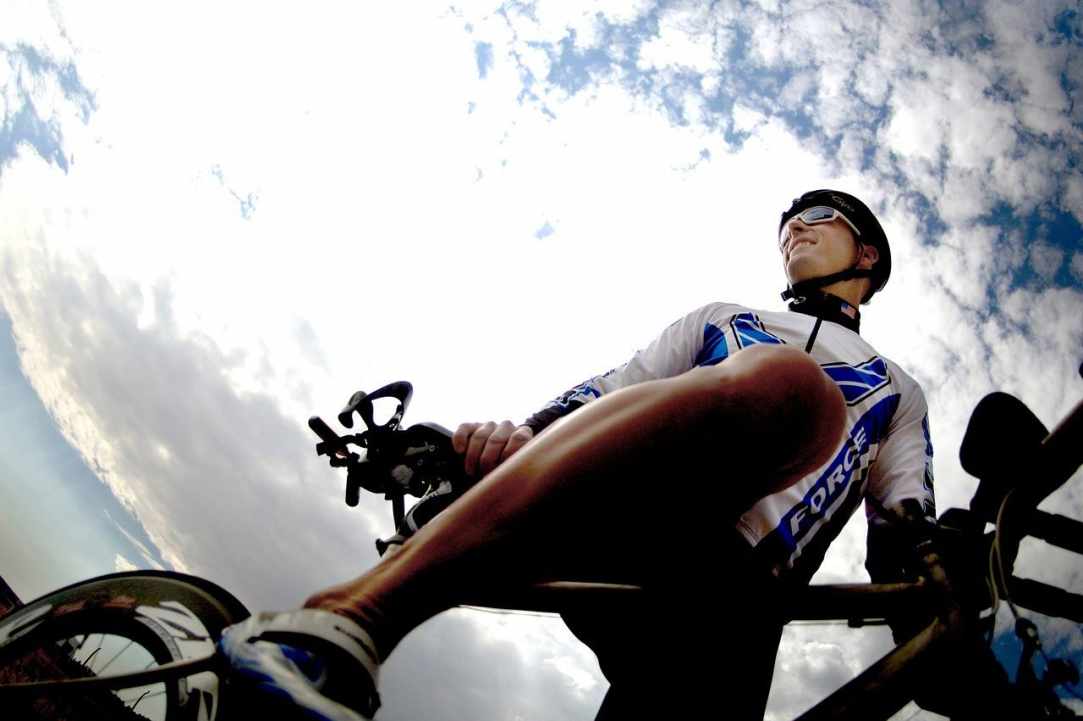 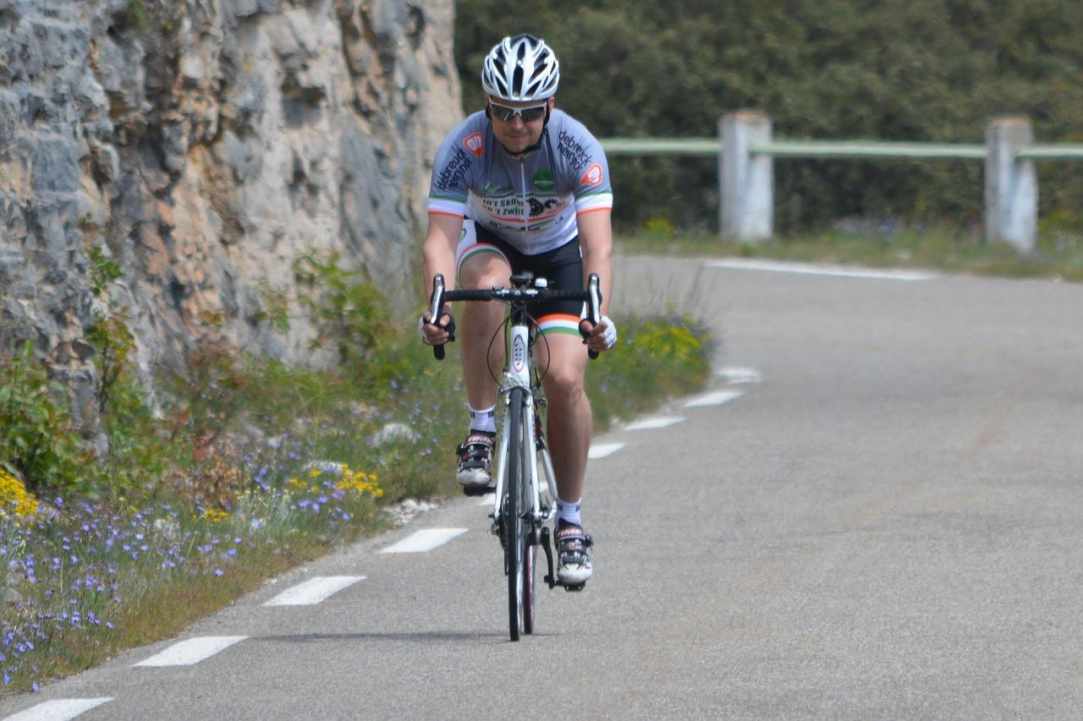 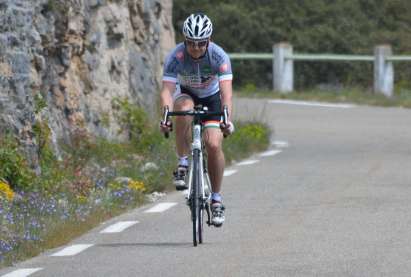 The gain in cycling is entirely yours!