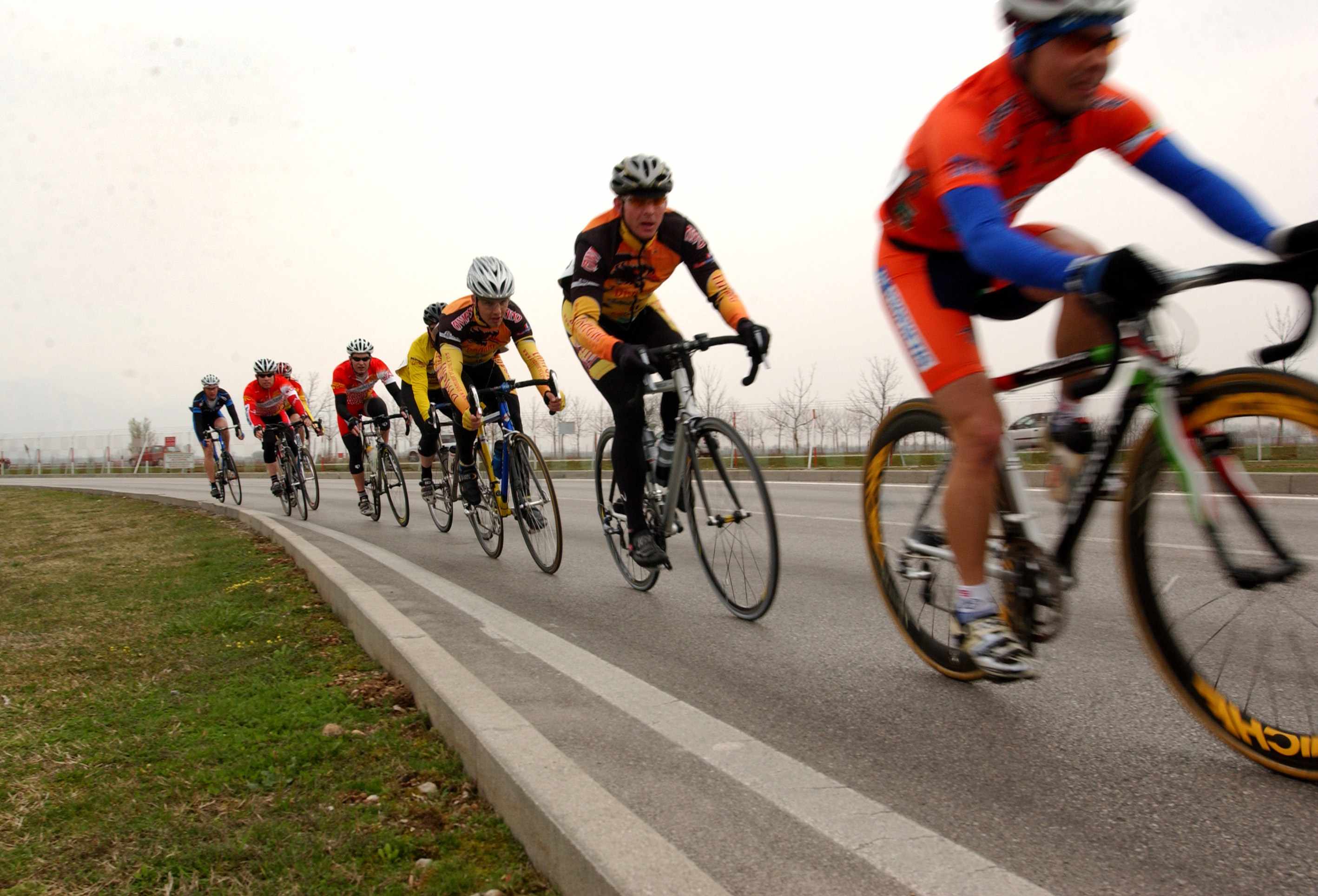 Of course we have! (Part D) - City Centre

Onasagorou street
The second main pedestrian street of old Nicosia, who can be used also as a cycling street. It's not getting covered directly by bus line, but is near to Solomou Square, where stop the most urban and some of the rural OSEL's (Nicosia's urban and rural public transport company) bus lines and all the intercity bus lines who start from or stop to Nicosia. You can see it on map here. 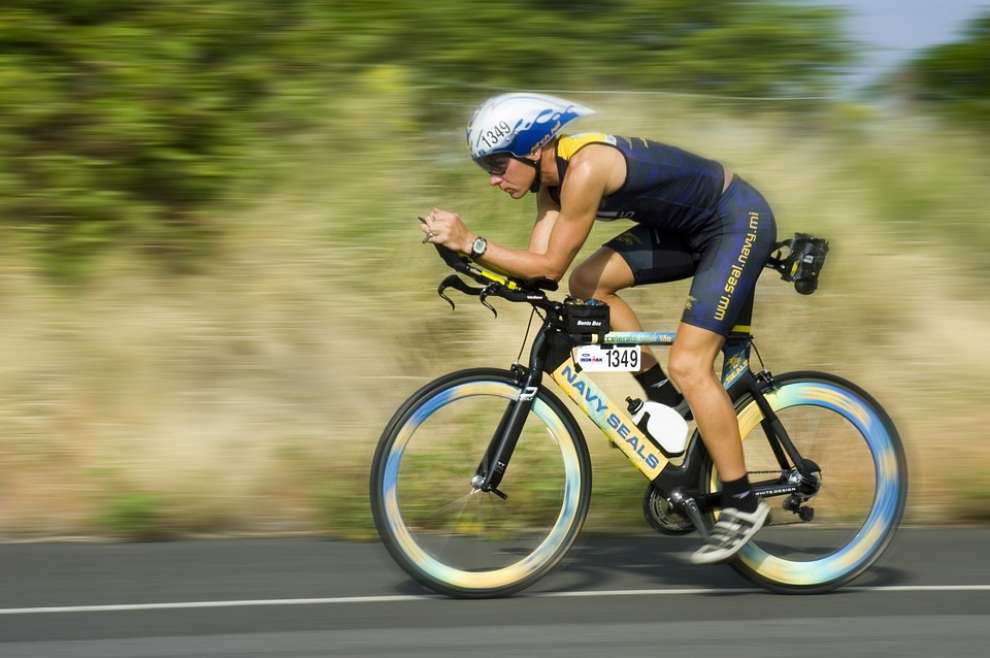 Marcou Dracou street
Recently renovated street, who includes a bicycle road, who is a bit "dangerous" because is inside to the buffer zone, besides to the barricade you will find on the way, which means you are encouraged to avoid continuing, and drives to a place where the president of Cyprus, leaders of United Nations and the leader of Turkish Cypriot community have meetings for Cypriot conflict's negotiations. It gets covered by nine bus lines (100, 115, 119, 121, 123, 126, 127, 250, 259) and you can see it on map here.

Nicosia's Municipal Park or Peace's Park
It's the biggest park of Nicosia Municipality, created on 1901 to celebrate Queen Victoria's jubilee. As you understand, the Park's first name is Victoria's park. It has been recreated on 1968 - 1969 in design of late architect Neoptolemos Michaelides, by J&P Co., includes pedestrian roads who can be used also by bicyclers, who can stop here for toilet, water, birdseeing on the similar creation or the water lilies in the fountain, or just to relax under one of that many trees, which are fulfilling the park. Also there is a playground for kids and part of the park is used on Sunday by immigrants to relax for their day-off or to celebrate their national anniversaries. It gets covered by nine bus lines (100, 115, 119, 121, 123, 126, 127, 250, 259) and you can see it on map here. 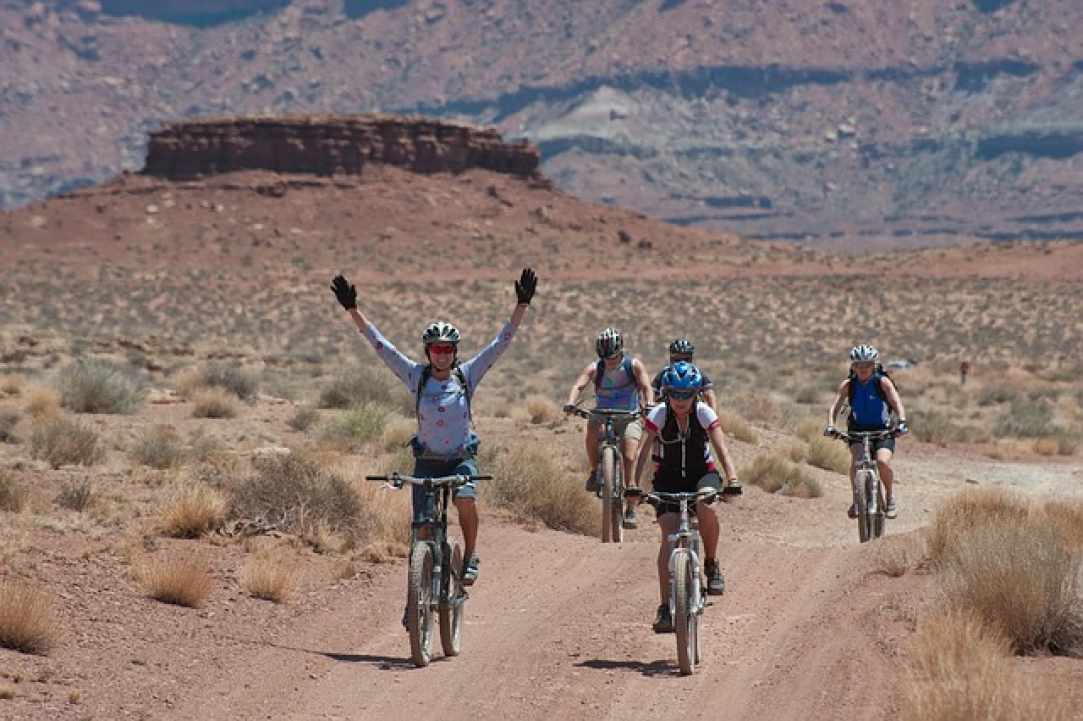 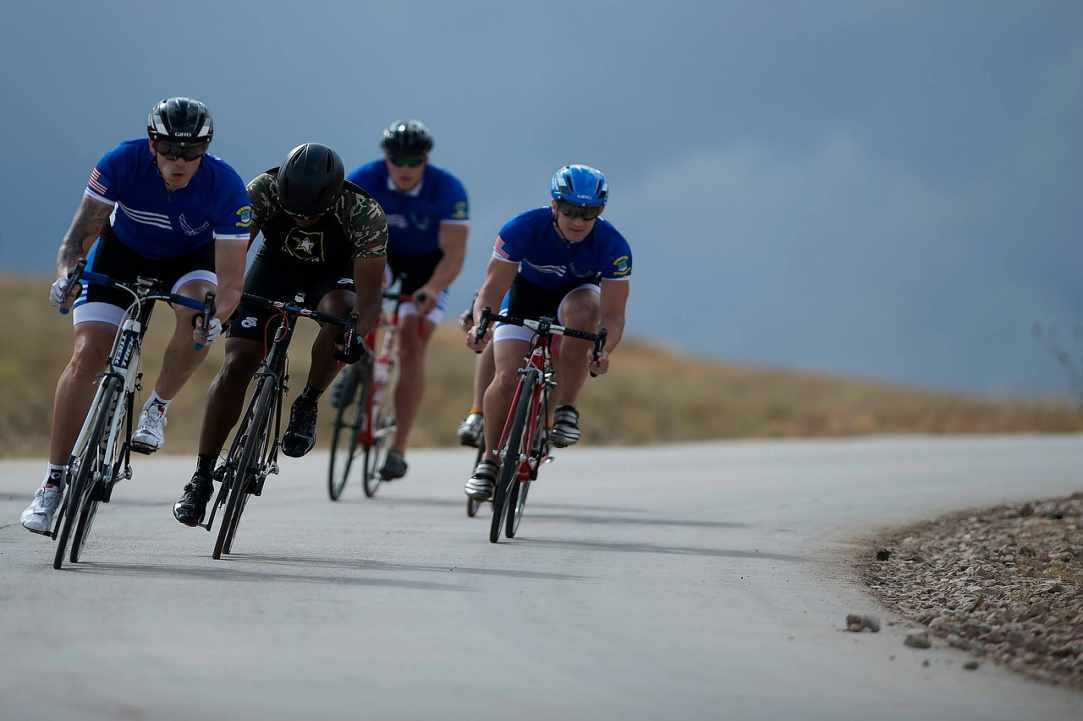 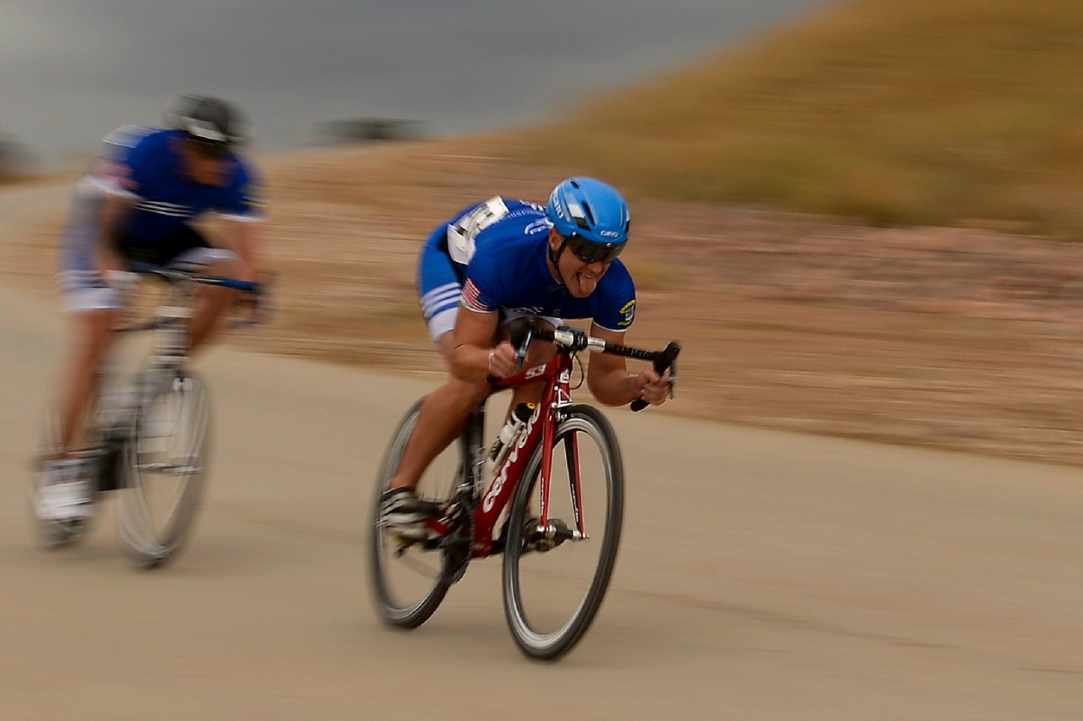 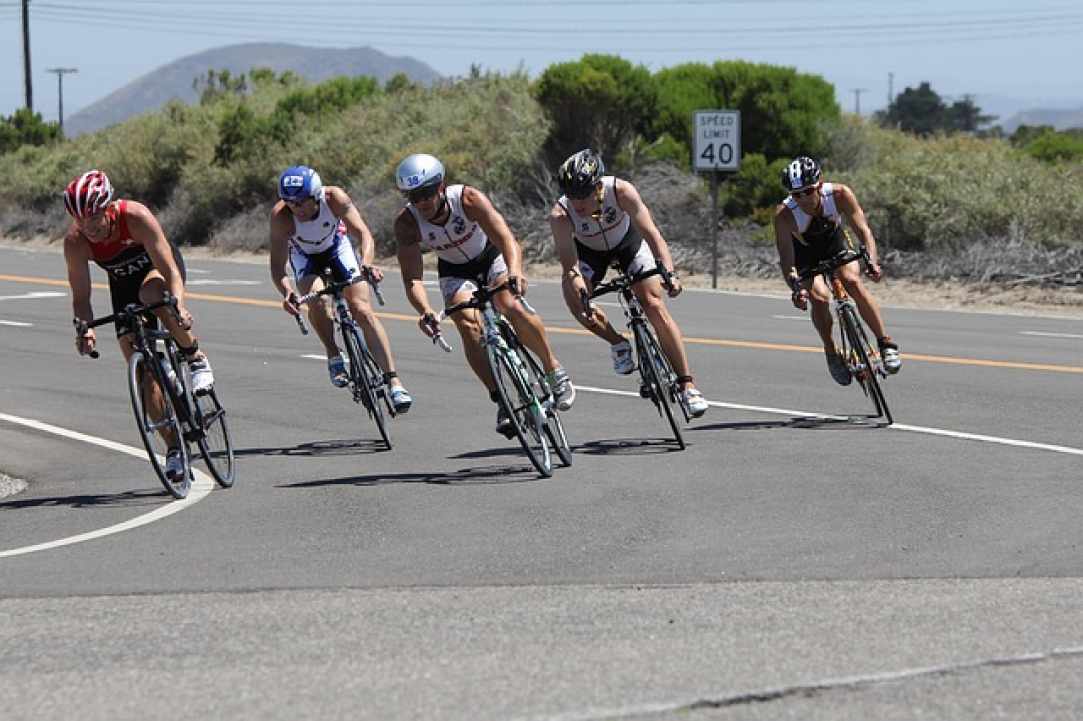 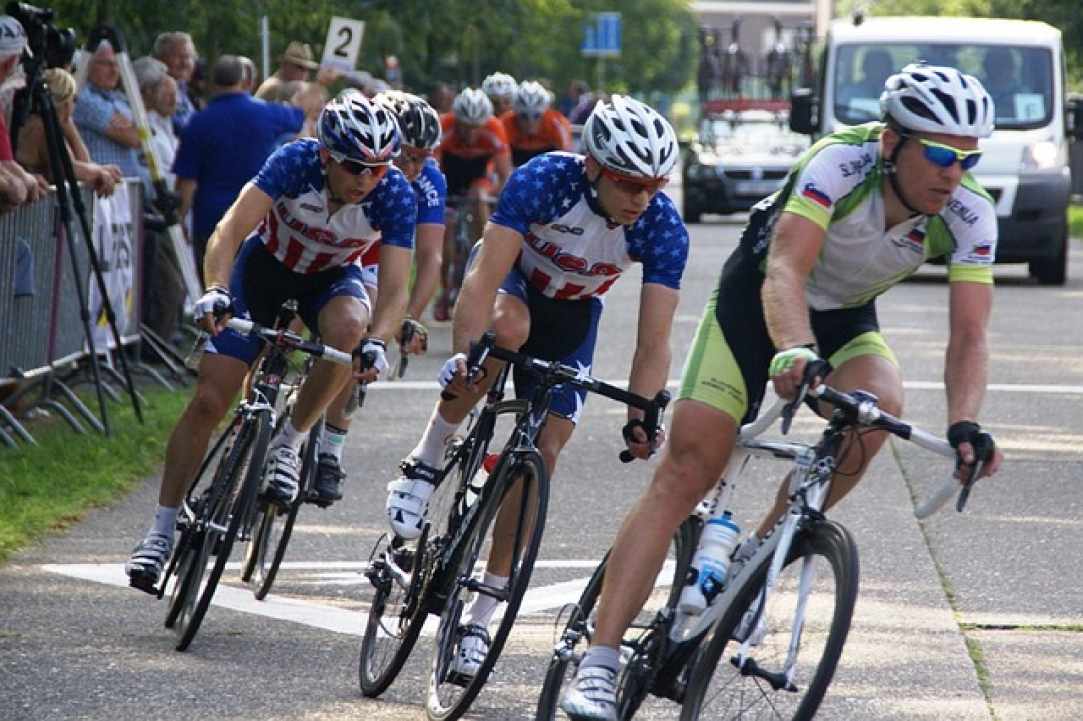 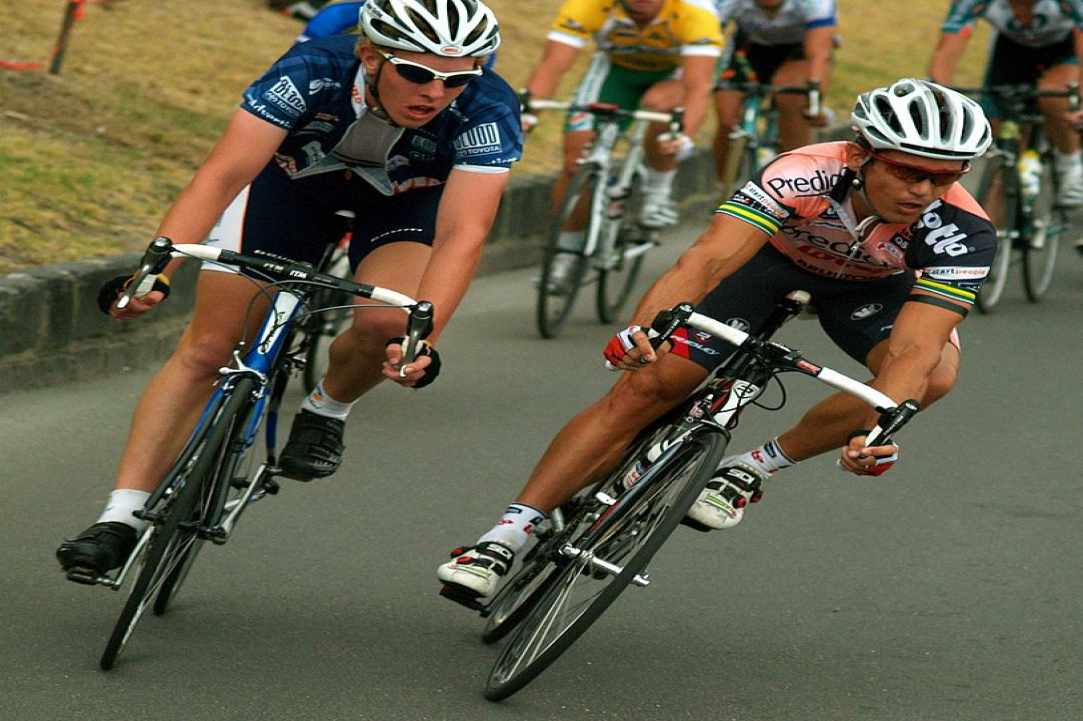 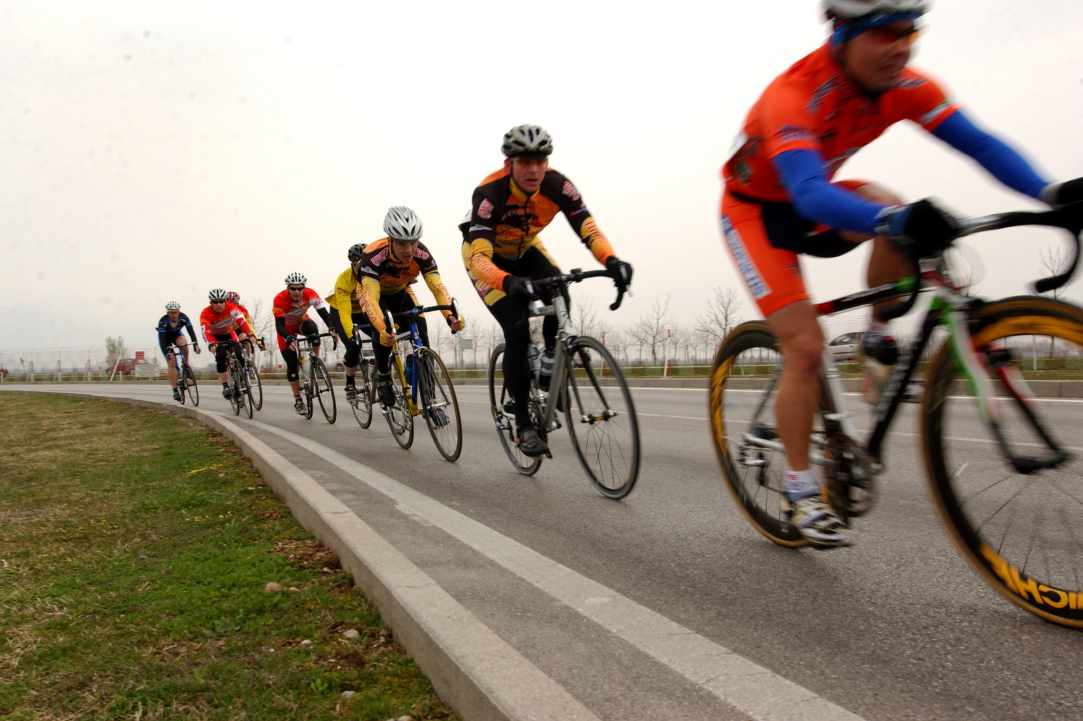