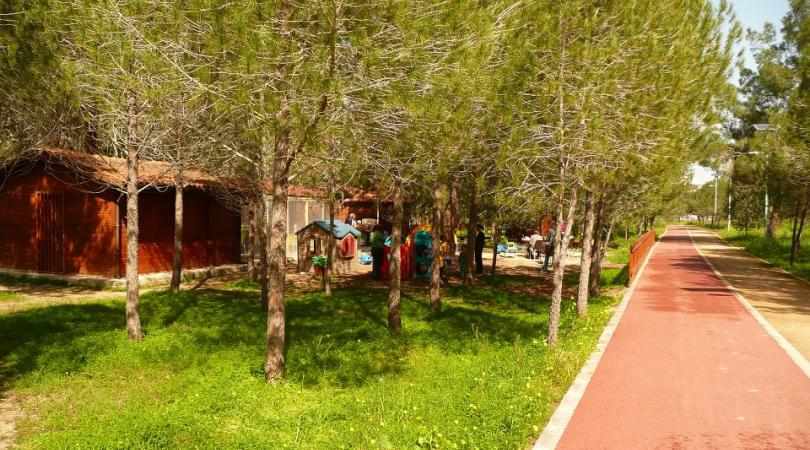 Of course we have! (Part F) - Aglandja

The new facilities of the University of Cyprus, including the classrooms, the laboratories, the library, the Senate Building, the Sports Center, the Energy Center, dormitories and other facilities, can boast that they are fully energy efficient! Apart from two photovoltaic parks along the paths of the campus there are also cycling routes to promote cycling! The campus is covered by four bus routes (150, 210, 214, 259) and can be seen here on the map.

A road that connects Geri with Aglantzia, Pallouriotissa, Kaimakli and Nicosia, which includes a 850 meter long cycle path that runs parallel to the road and starts from the roundabout of the Main Governmental Veterinary Office and reaches traffic lights of the St. George's church. It is covered by four bus routes (150, 210, 214, 259) and you can see it here on the map.

Path of the Nature's Study of Athalassa's Dam

This pedestrian and cycling road starts at the parking lot of the park next to Agia Varvara Church on Kyrenias Avenue, it has a total length of 2 km, needs a total time of 45 minutes to be fully covered, has a degree of difficulty 1, it's covered by four bus routes (150, 210, 214, 259) and you can see the starting point here on the map.

This cycling and walking trail begins just outside of the Athalassa Forest-botanical Garden (Aglandja - Geri road), it has a total length of 2.5 km and a degree of difficulty 1, it takes 45 minutes, it's covered by four bus routes (150, 210, 214, 259) and you can see the starting point here on the map. 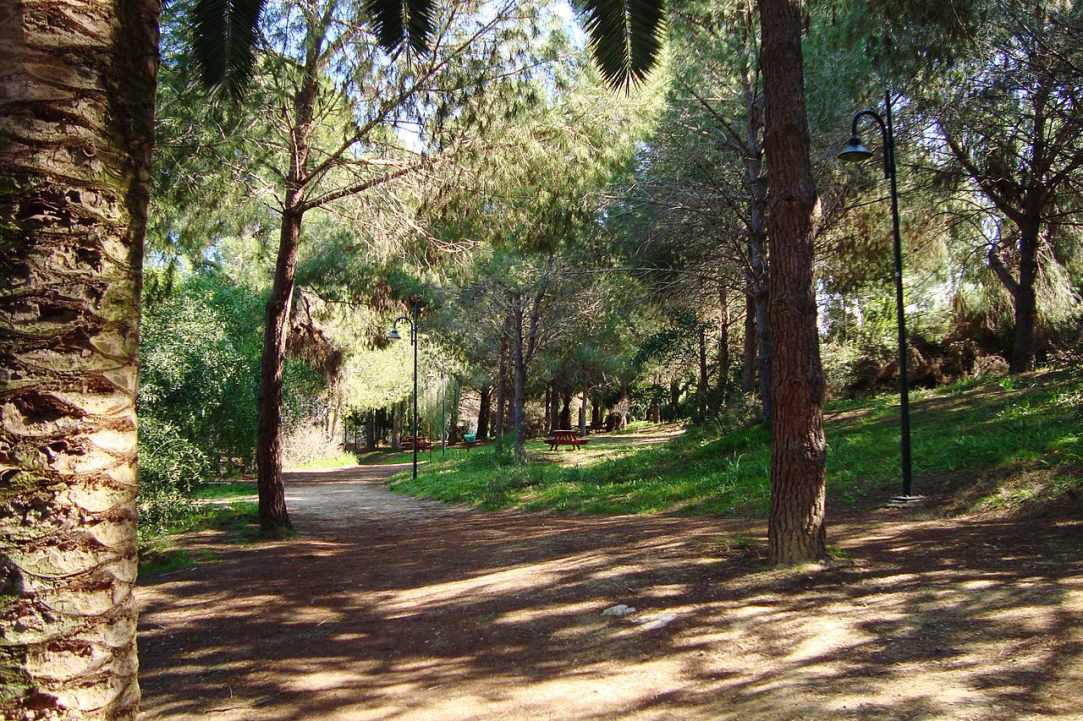 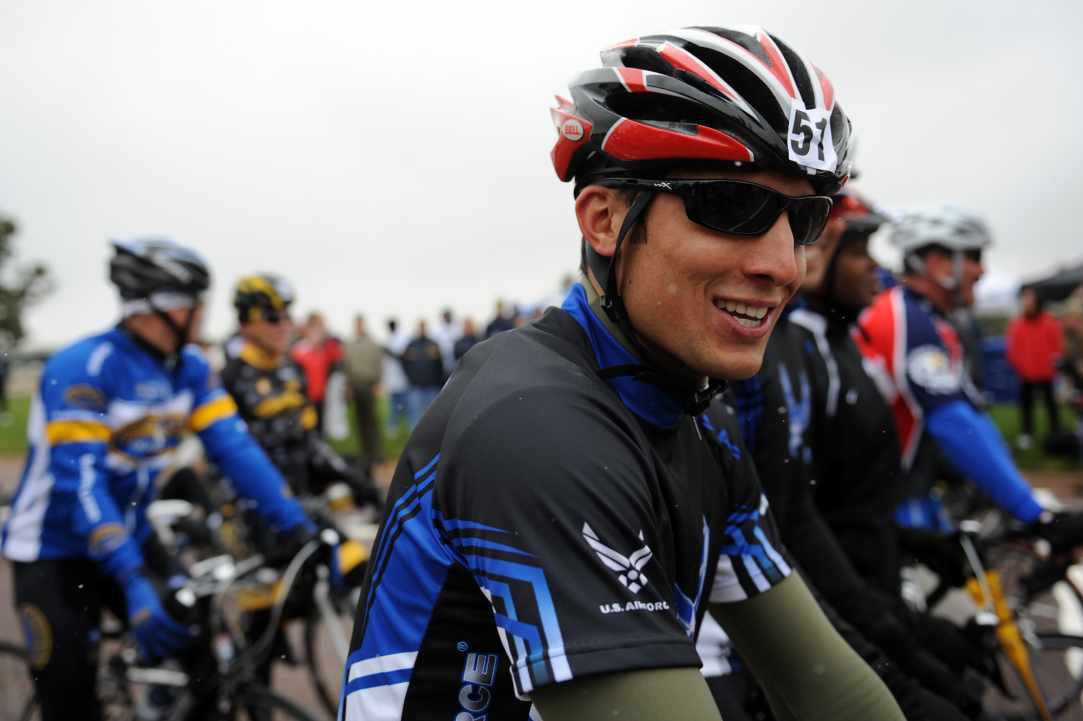 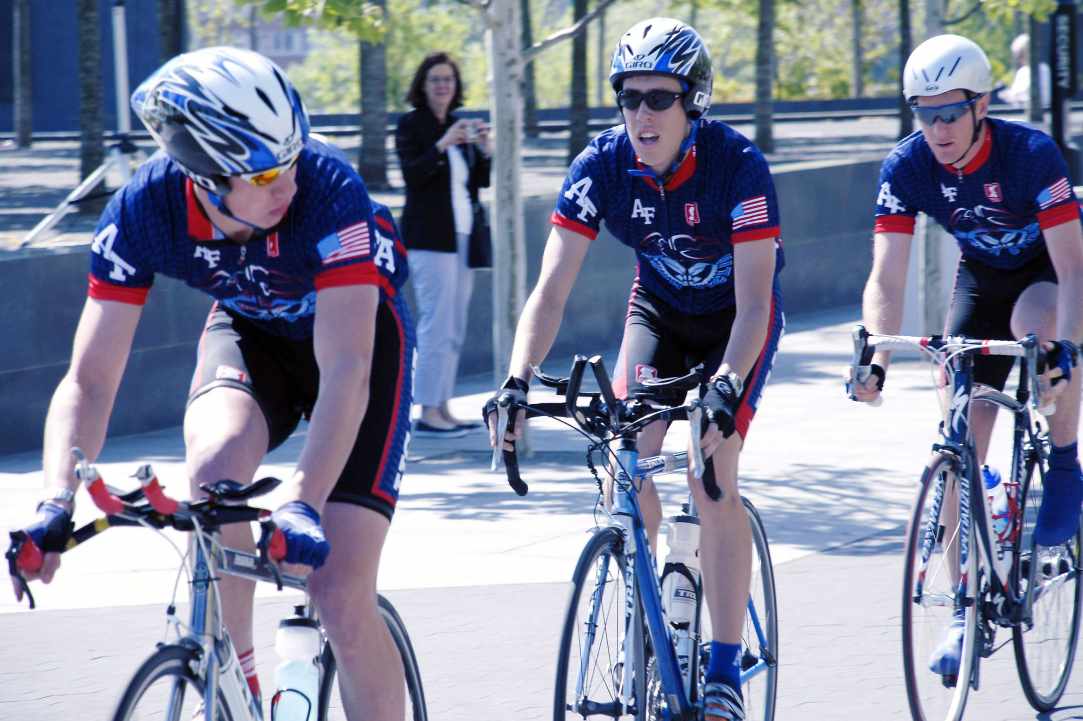 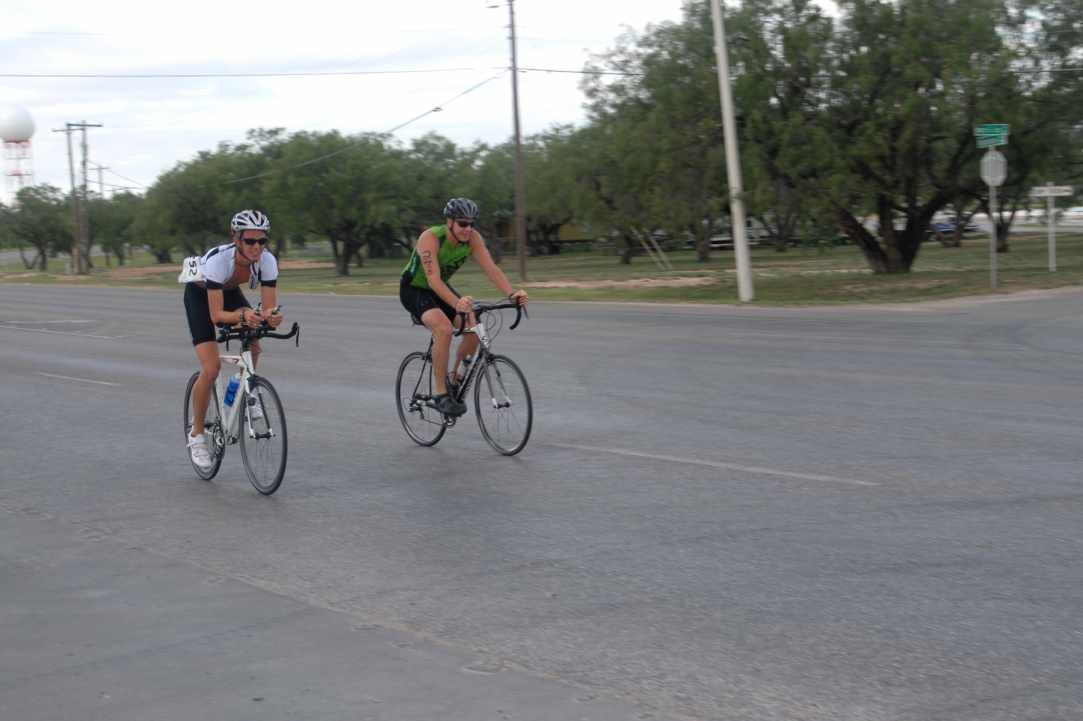 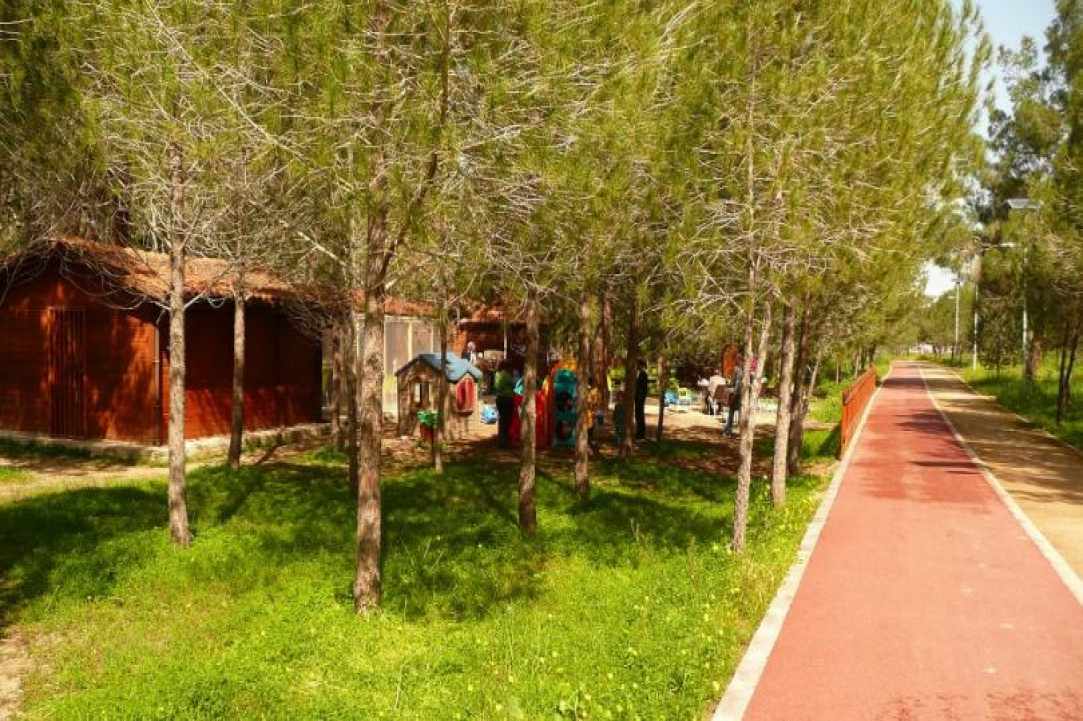 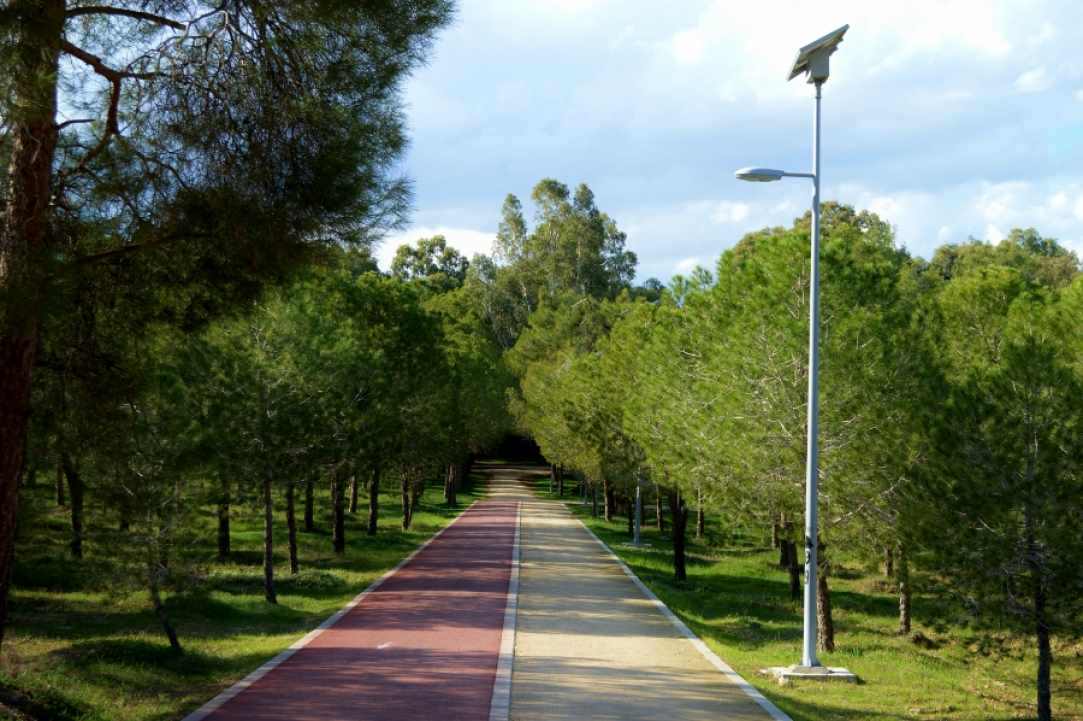 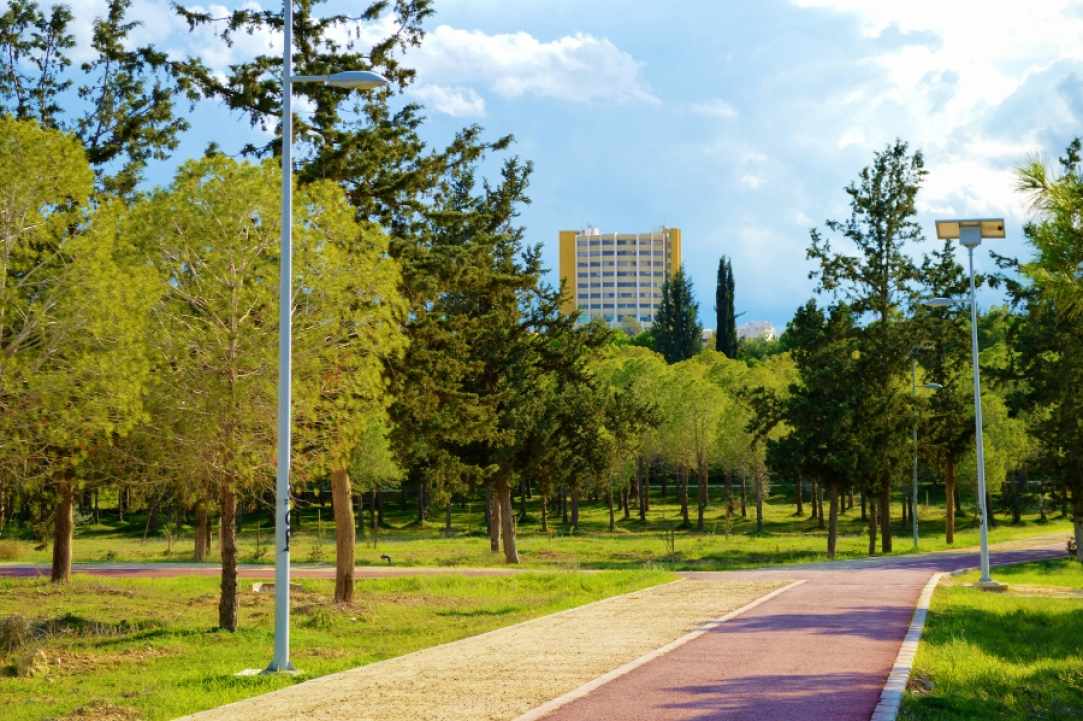