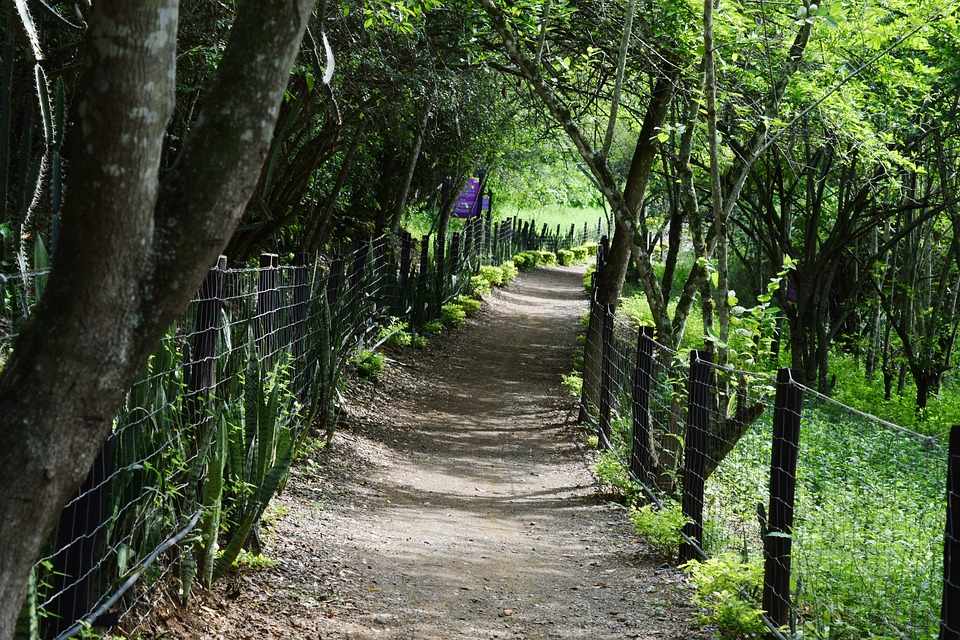 Polis - Fasli - Polis
According to the data provided by the Cyprus Tourism Organization (CTO), this route starts from Polis Chrysochous and, passes through the villages of Androlikou and Fasli, the Smiyies and Neo Chorio, returns to Polis Chrysochous, following a difficult circular route mixed surface, i.e it has an asphalted road and a dirt road with a total length of 23 km, with high uphill and downhill slopes, requiring a mountain bike with a front suspension.

Polis - Ayios Mercurios - Argaka - Polis
According to data provided by the CTO, this route starts from Polis Chrysochous and passes through the villages of Argaka and Agios Merkourios, follows a relatively easy circular route of a total length of 28 km, on an abrupt dirt road mainly, which requires a mountain bike with a front suspension.

Nature's Study Trail Adonis
According to data given by CTO, this route starts 400m before the Aphrodite Baths, it is circular, has a total length of 7.5 km and an estimated coverage time of 3-4 hours, degree of difficulty 3, starting and ending coordinates 440322/3879456, starting and ending altitude of 35m and a higher altitude of 319m. It is recommended to enjoy the view at the relevant point, towards Polis Chrysochous, the Pafos forest and Akamas, the visit to the Akamas Botanical Garden, the use of the tap with drinking water and the marking of the over-ancient oak, over 500 years old , and it is part of the E4 European Long Trail. Particular attention is given to the snakes blackfish and fins, mainly in the fin, which is also poisonous!

Troodos - Ayios Nikolaos Steyis - Troodos
According to data provided by the CTO, this route starts from Troodos Square and through the areas of Karvounas and Platania, and the Monastery of Agios Nikolaos of Steyi, near Kakopetria, where there are hotels, restaurants, banks, kiosks, supermarkets, cafes and other services, to continue circularly and return to Troodos Square. This particular route, 36 km in length, as a mixed surface, that is to say an asphalted road and a dirt road, is characterised as very difficult, and therefore requires a mountain bike in good condition at least 21 speeds.

Troodos - Psilo Dendro - Caledonia - Troodos
According to data given by the CTO, this route starts from Troodos Square, to pass from the sites of Psilo Dentro and Caledonia, to follow a circular route and finish at Troodos Square again. This route, a mixed surface and a total length of 18 km, is characterised as relatively easy if the last few km of extreme climbing are excluded, which requires a front-mounted climbing bicycle. 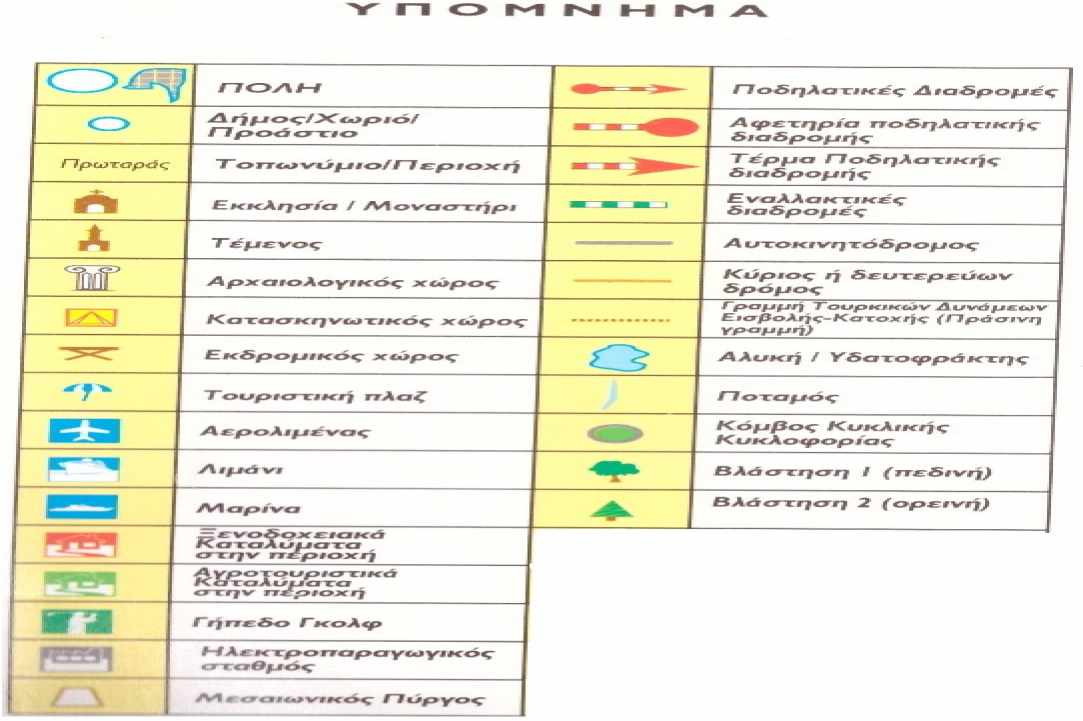 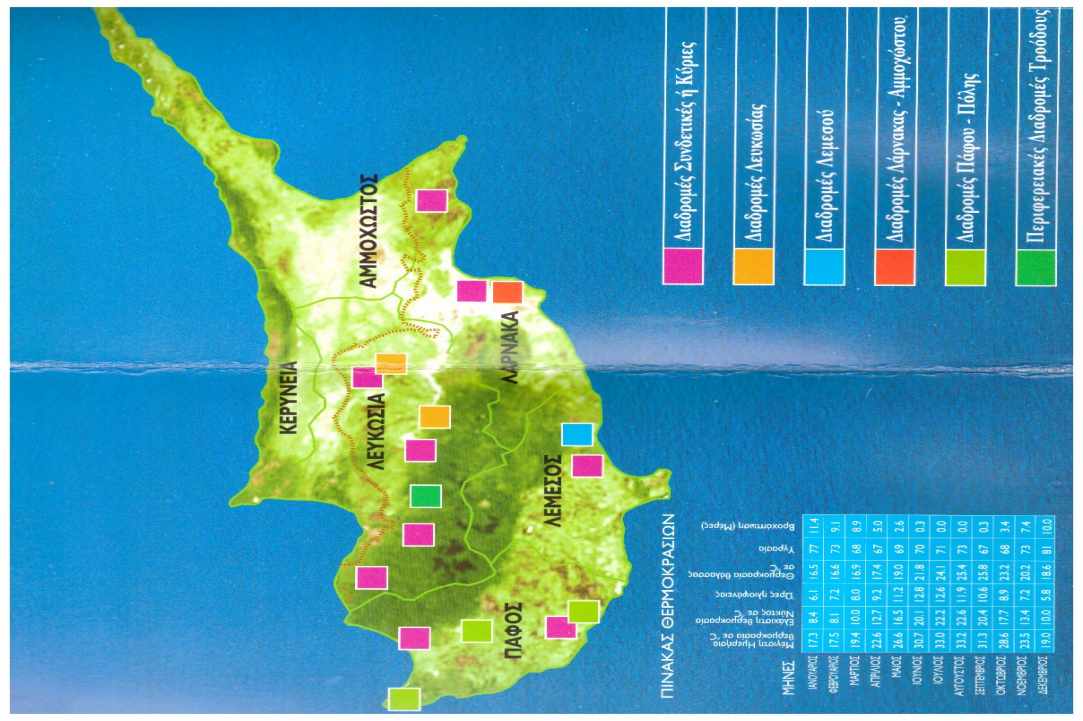 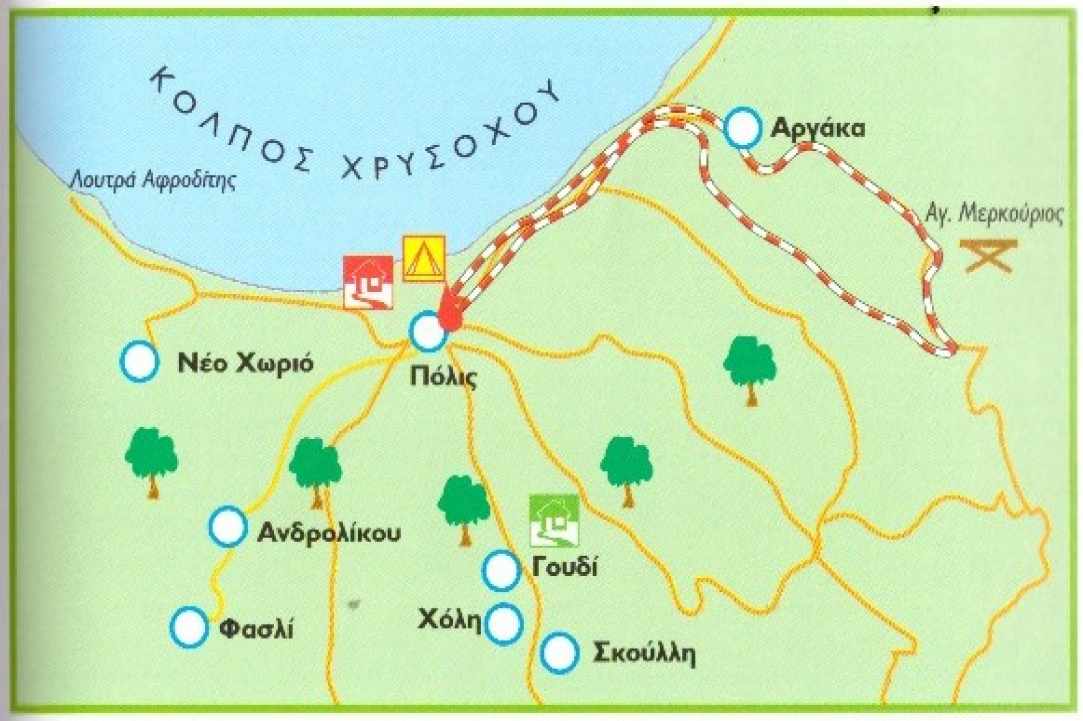 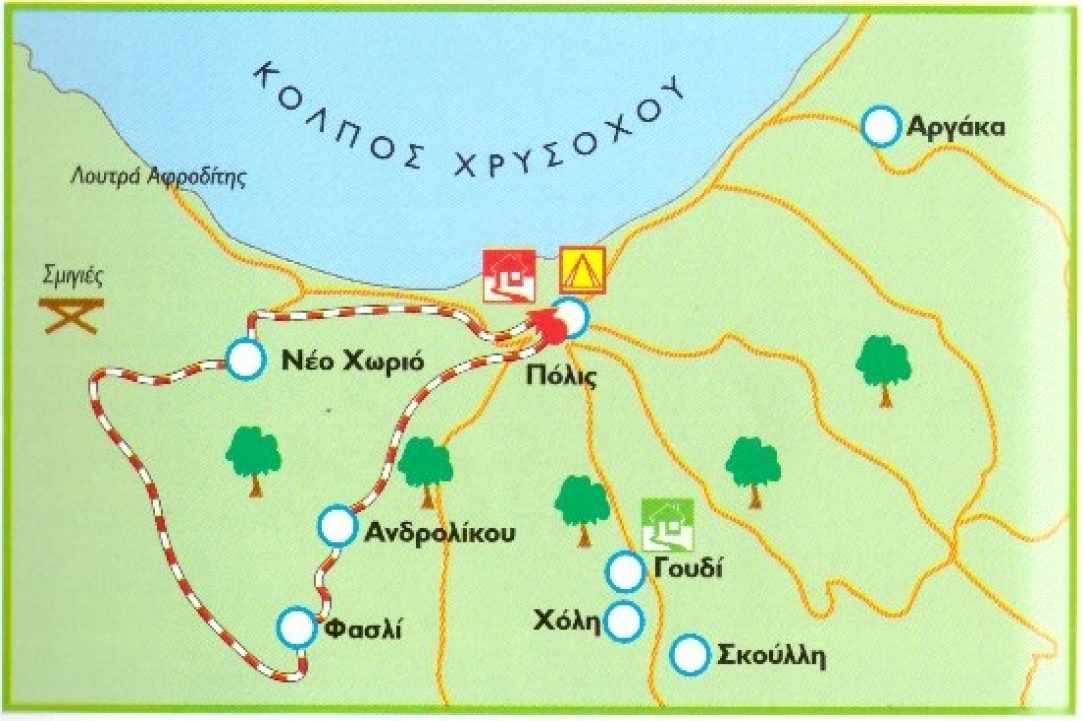 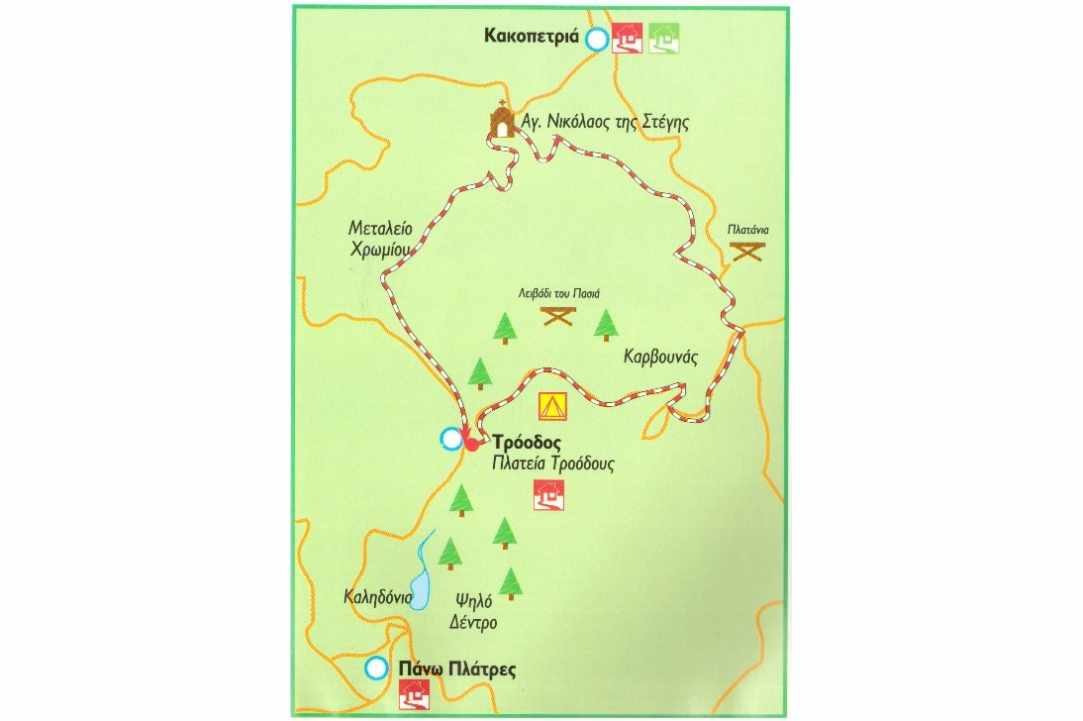 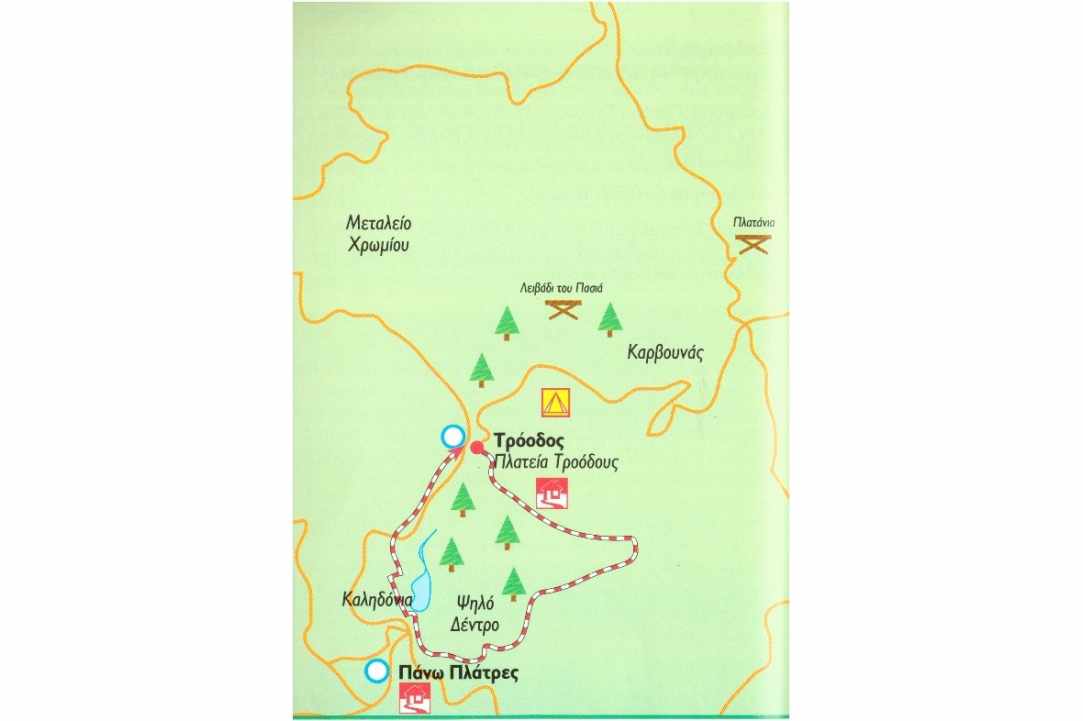