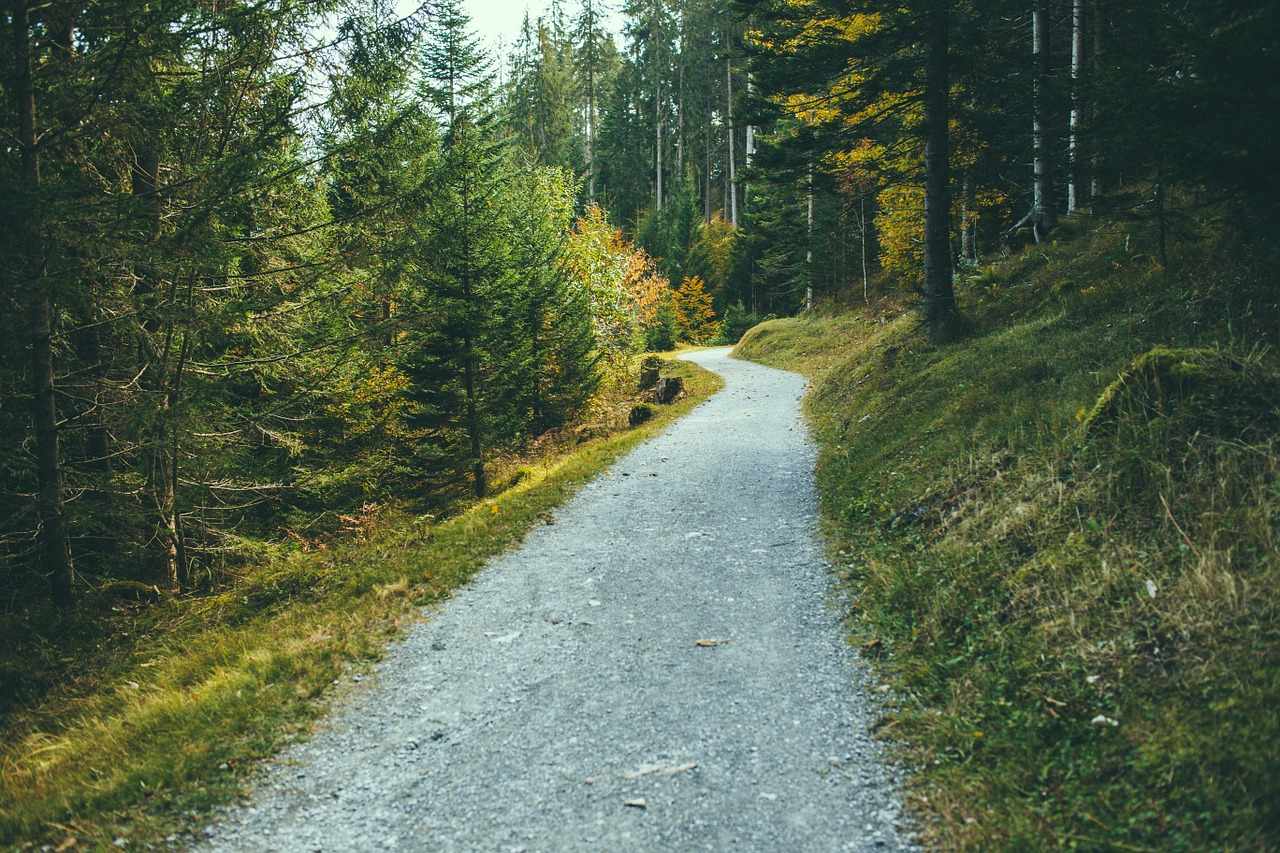 Persephone
According to the data provided by the Cyprus Tourism Organization (CTO), this route, with coordinates starting at 489149/3864227 and termination coordinates 491183/3862858, starting altitude and a higher altitude of 1733 m and an altitude of 1654 m, is based on 150 meters south of Troodos Square, total length 3 kilometres, estimated cover time 1 hour and degree of difficulty 1. The reference point is the excellent view on its finish, the Troodos Environmental Information Center and the nearby excursion sites Livadi, Armyrolivado and Livadi tou Pasha. It is located within the Troodos National Forest Park and is part of the E4 European Long Trail. Special attention is given to the fin and the black snake as the first is poisonous.

Psilo Dendro - Puziaris
According to data provided by the CTO, this route, with coordinates starting at 488045/3861513 and termination coordinates 489206/3864248, starting and ending altitude at 1178 metres and higher altitude at 1718 metres, is based on the contribution of the Platres - Mesa Potamos road with the tourist road Moniatis - Platres - Troodos near the Psilo Dentro, total length 9 km, estimated cover time 3-4 hours and difficulty 3+, due to uphill / downhill route. Reference value is the excellent view at various points of the route. It is located within the Troodos National Forest Park. Special attention is given to the fin and the black snake as the first is poisonous.

Prodromos - Zoumi
According to data provided by the CTO, this route, starting with coordinates 484816/3867753 and termination coordinates 486289/3868974, starting altitude at 1499 metres, higher altitude at 1475 metres and altitude at 1314 metres, is the starting point in the playground of Prodromos village, the higher village of Cyprus, total length 3.5 km, estimated time of coverage 1 - 1.5 hours and degree of difficulty 2. The reference point is the excellent view to the Marathasa Valley, Morphou Bay, Kykkos Monastery, Tripyllos and Vuni tis Panayas. At the end of it, it joins the next path, is within the Troodos National Forest Park and can be cycled if the hiker continues on the Prodromos-Troodos road for an additional 2.7 km. Particular attention is given to the fin, as it is poisonous.

Prodromos Dam - Stavroulia
According to data provided by the CTO, this route, with coordinates of starting point 486053/3867270 and termination coordinates 387434/3869887, starting altitude and higher altitude at 1592 m and an altitude of 1262 m, is based on the central road of Troodos Square - Prodromos, while for the termination there are two alternatives, which both end at different points on the road of Prodromos - Ayios Nikolaos, total length 4.5 km for the first alternative route and 5.5 km for the second, estimated masking time 1.5 - 2 hours and difficulty level 3 due to very steep downhill-run. Reference point is the excellent view of Morphou Bay and the Troodos Mountains, the abandoned gulfs of the Chromium Mines, the excursion site of Prodromos Dam beside the homonymous Dam and the Marathos excursion site, between the terminations of the two alternative routes on the road Prodromos - Kakopetria while it is within the Troodos National Forest Park. Special attention is given to the fin and the black snake as the first is poisonous.

Larnaka International Airport - Rizoelia Forest
According to data provided by the CTO, this route of 12 km and an estimated coverage time of 5 to 7 hours is the starting point of the European Long Distance Trail E4 in Cyprus. It starts from Larnaka International Airport, it follows a route south of Larnaka Salt Lake and passes through the Hala Sultan Mosque, on a paved road one kilometre long. After passing southwest of Salt Lake on the road to Kamares, it crosses the Larnaka - Limassol (A5) motorway, near the old "Ppasha" building, following a path northwest to the Aradippou Industrial Area, through a dirt road of 1.5 km . It crosses this road and through the Industrial Area ends at the east entrance of the Rizoelia National Forest Park.

Cycling is a sport that can be done also on an ama...