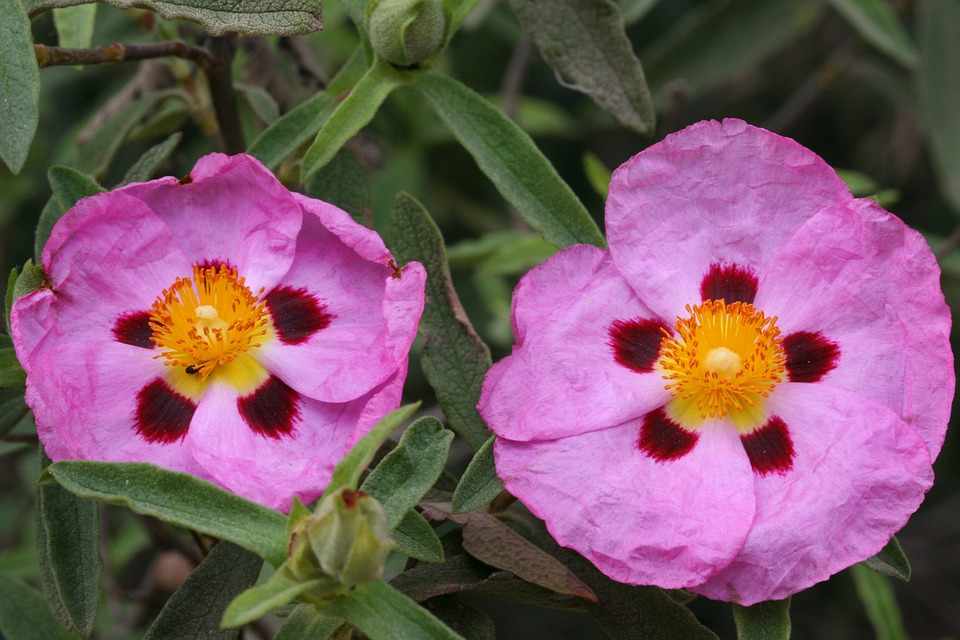 Xistarka, in Greek, is known as “Cistus the Cretan"

"There is another type of Cistus which is called by some people Lidon," says Dioskouridis, one of the most famous doctors and botanists of ancient Greece in his book "On Medicine Matter", describing the widespread Xistarka. 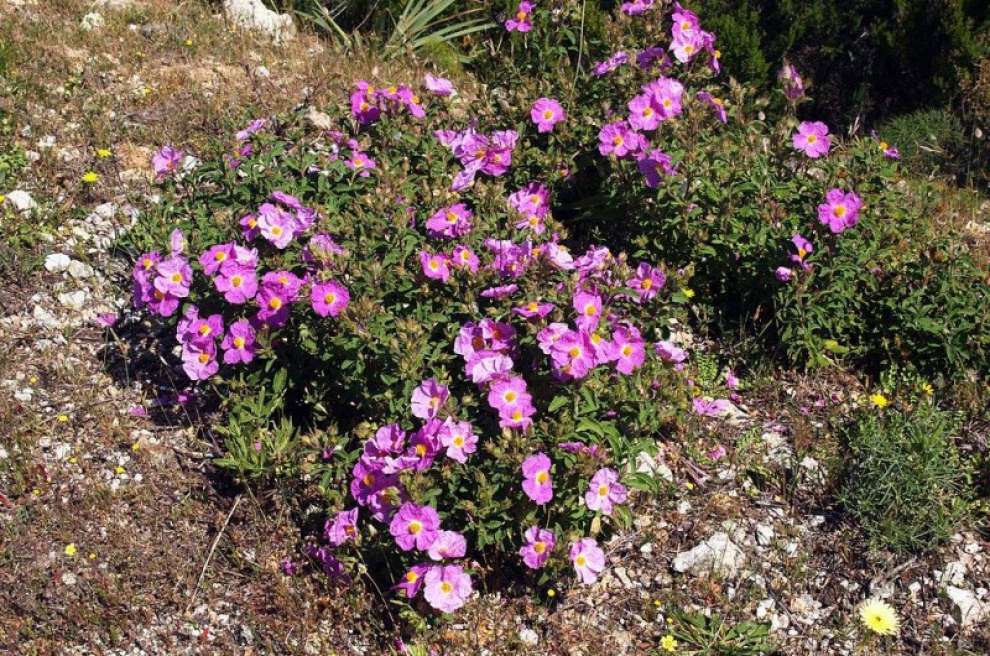 Xistarka, in Greek, is known as “Cistus the Cretan”. It is located in dry, rocky areas, slopes, forests and shrubs, at an altitude of 0-1800m. It belongs to the Cistaceae family and has the scientific name "Cistus Creticus", referring to the Kistos plant described by Theophrastus. Creticus indicates that the samples for his description were collected from Crete. It includes 7 genera and about 160 species.

Xistarka, as we call it in Cyprus, is an evergreen shrub covered by asteroid hair and reaches up to 150m height, having a bright green color. Its asteroid flowers appear between February and June. It is pink with stamens in bright yellow color, creating a beautiful contrast. It is also found in other colors.

In Cyprus, it is also known as Louvidia, Leutin, or Ladania. This is due to the labdanum, the fragrance produced by the hair glands, to the young shoots of the plant. During ancient times, the labdanum was an important material for perfumery and soap making because of its sweet and pleasant smell. In the end, it was used as a substitute for soap, since it seemed that when boiled with clothes, a strong foaming was created to remove the impurities from the clothes. At the same time, it was described by Dioskouridis as an anti-hair loss product.

Those who brought the labdanum in Western Europe under the name "Cypriot" - "Chypre" in French, were the Crusaders. The Catholic Church forbade perfumes because it considered them to be a sin. So when the Crusaders conquered Cyprus and came into contact with the fragrance of Cyprus (the lamban aroma) from the Cistus Creticus plant, they were impressed. They transported it back to Europe under the name "Cypriot".

Cyprus at that time should have been the main area, if not the only one to collect the labdanum. This, of course, is largely due to Muslim Arabs who were the former conquerors of Cyprus. The Arabs, who knew the labdanum, apparently collected it with the help of the locals. When the Crusaders came into contact with the Arabs, they found the Labdanum and transported it to Europe as a perfume of Cyprus.

According to the experts and the result of the tests carried out by the Leefo Ahrens Foundation dnrd ...

Its collection and export was a lucrative activity for residents, mainly in Lefkara and Tilliria.

The European year for this plant was declared in 1999!! 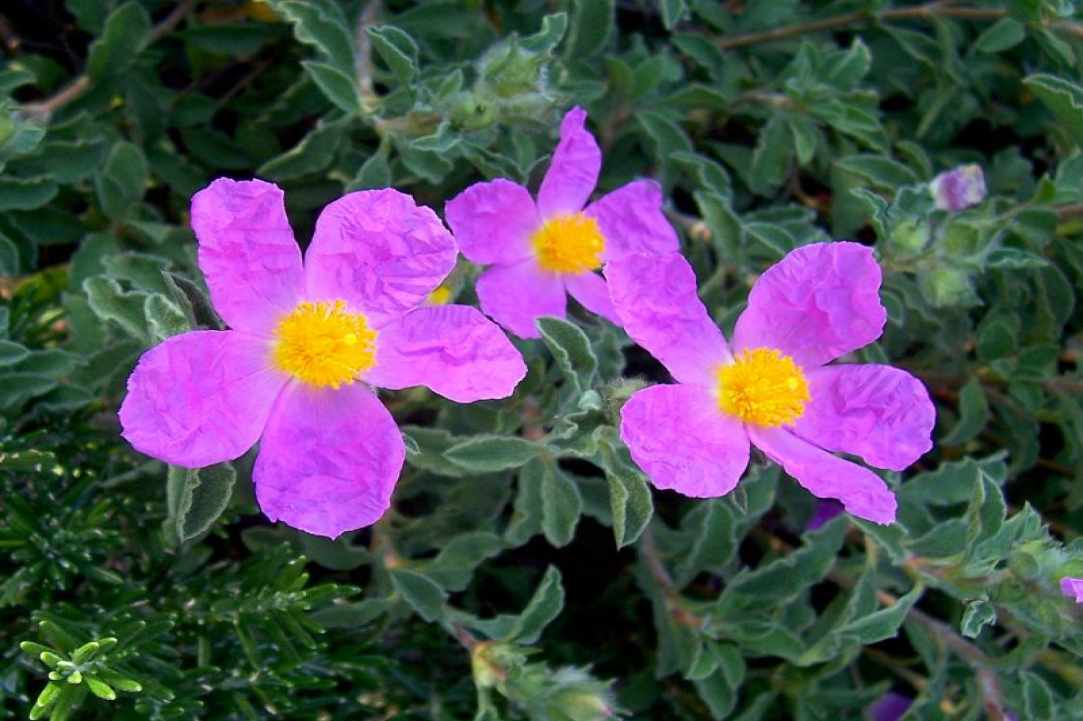 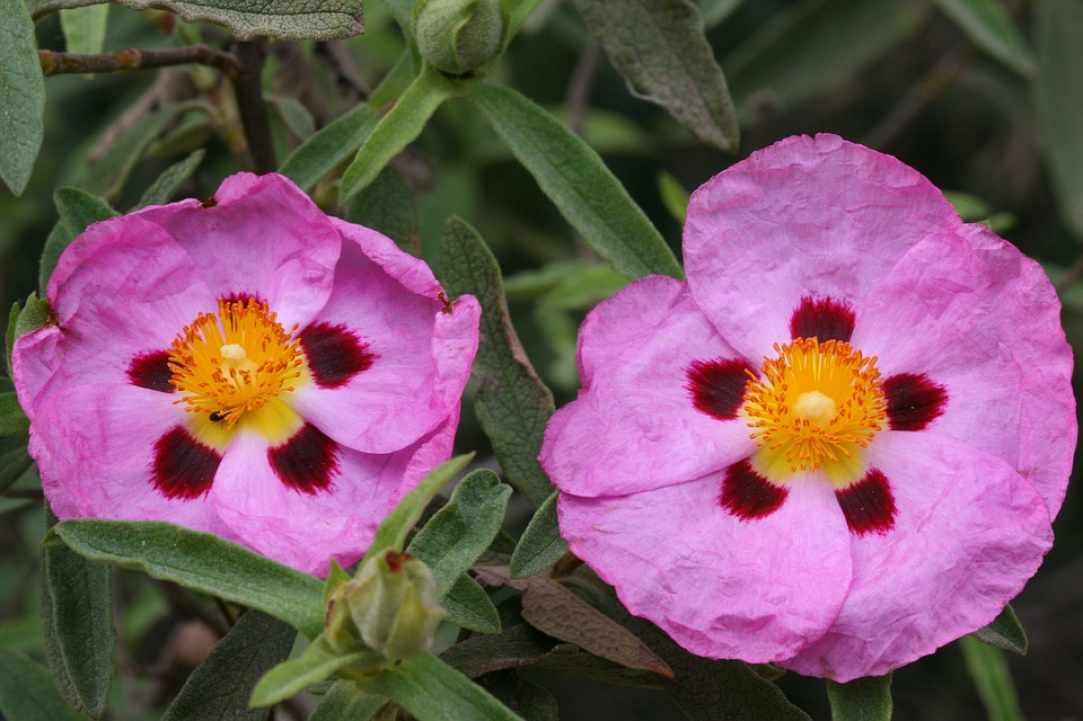 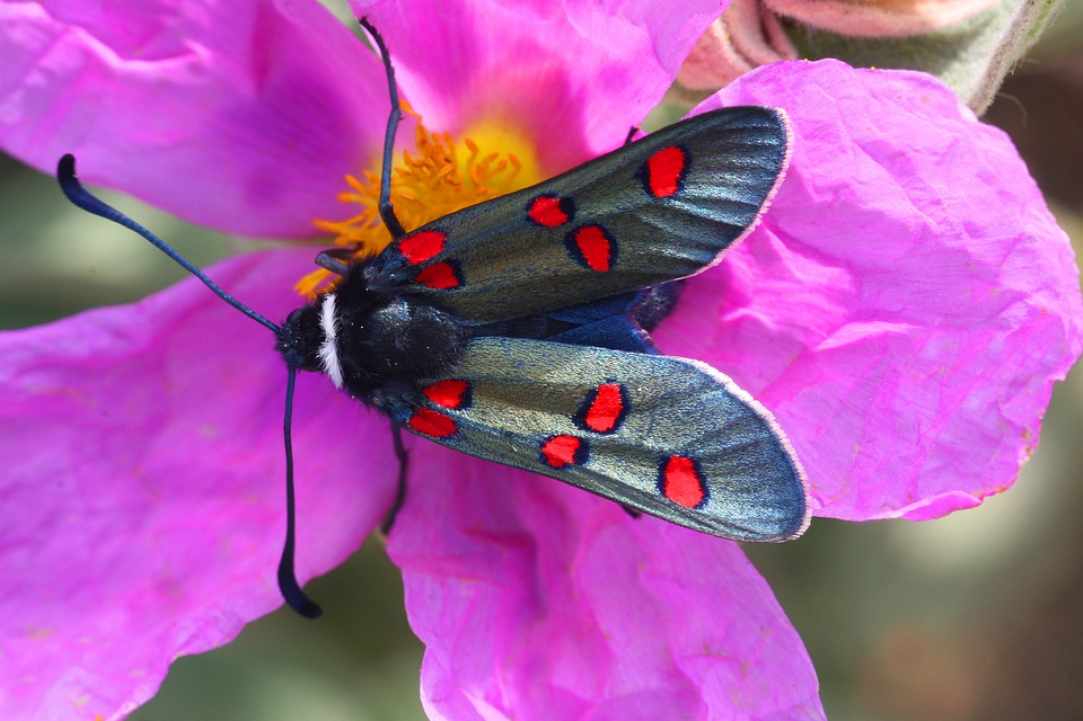 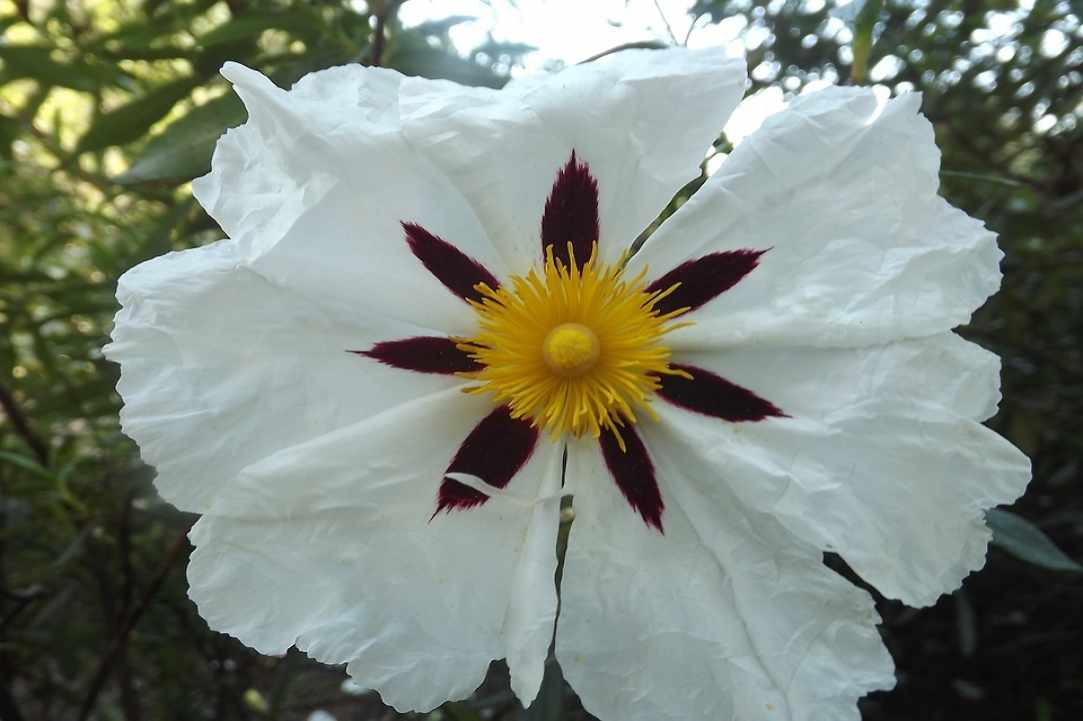 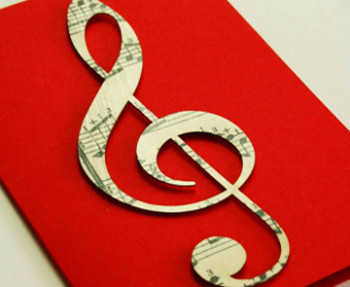 Tribulus, the thorn we all know

The 'aphrodisiac' of nature

The balancer of the earth