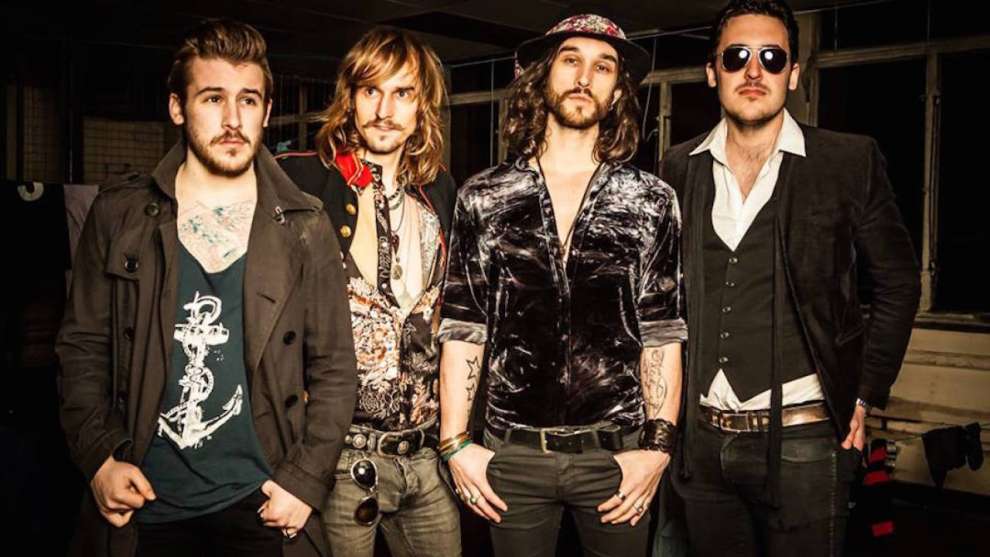 Biography
Dirty Thrills are an emerging force who take a diverse range of inspirations and adapt them to the demands of the 21st Century hard rock music sphere.
Dirty Thrills formed after a drunken night of jamming in a quiet village pub in Wiltshire, but what started out as an inconspicuous session swiftly birthed an ambitious group with the drive and determination to bring the glory days back to the rock scene. Having released and toured a self-titled debut record in
2014, fast forward to 2017 and the band signed to Italian powerhouse label Frontiers Music srl, played the UK’s Camden Rocks, Wildfire Festival and Ramblin' Man Fair over the summer as part of the build-up to the release of their new album, ‘Heavy Living’, released September 2017. Recorded at the legendary Monnow Valley Studio and produced/mixed by James Loughrey (The Darkness, Skindred, Sumo Cyco)
In 2015/2016 they played upwards of 100 shows around the UK and Europe, including both headline tours and arena support tours. A personal invitation by Joey Tempest of Europe, saw them support Europe on their ‘War of Kings’ tour, followed by Supporting Scorpions on their arena tour in late 2016. In 2017 they have been invited to share the stage with Black Star Riders, Blue Pills, InMe and GUN. 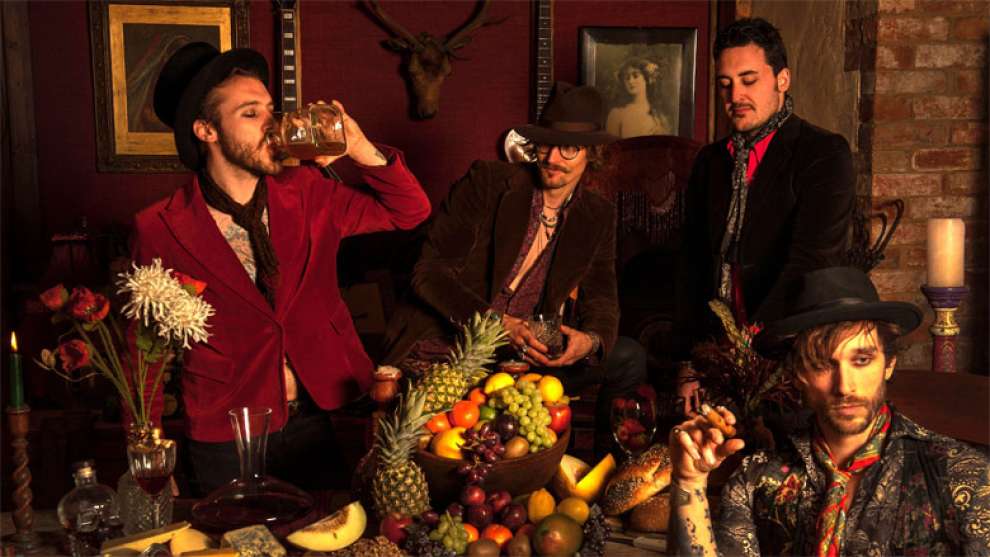 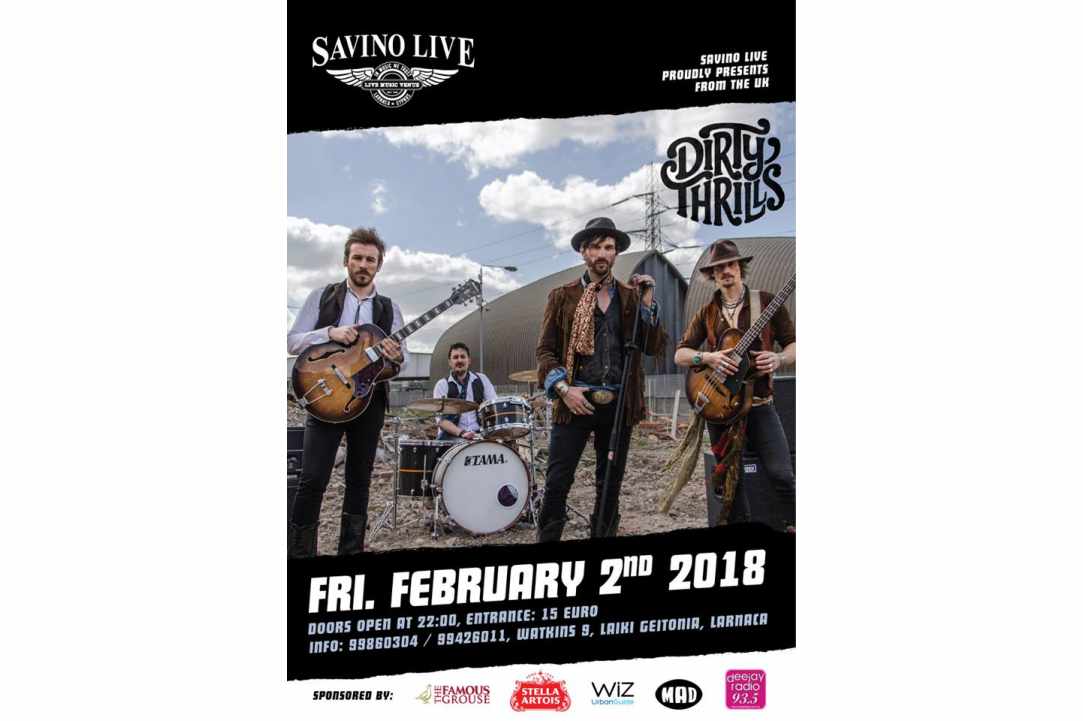 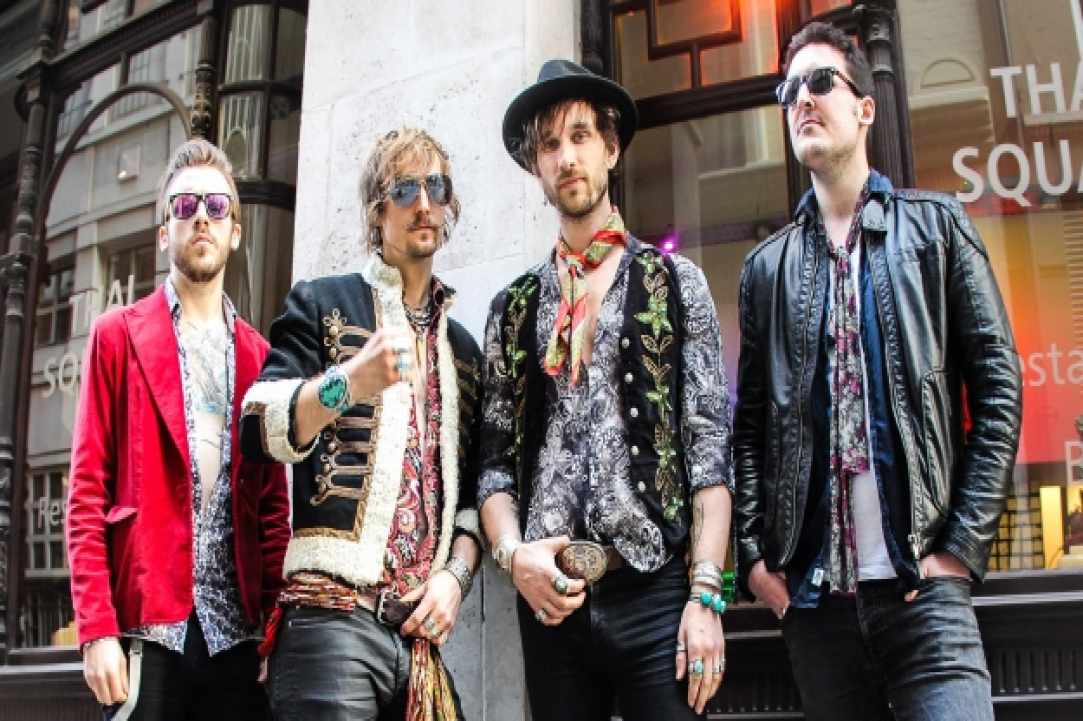 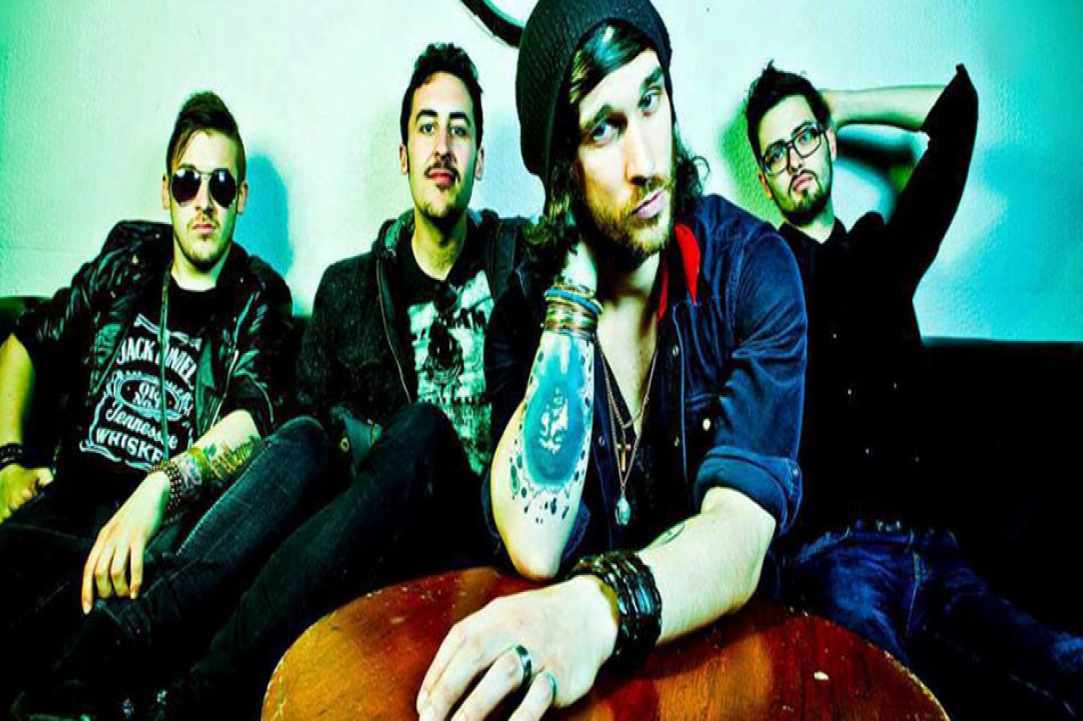 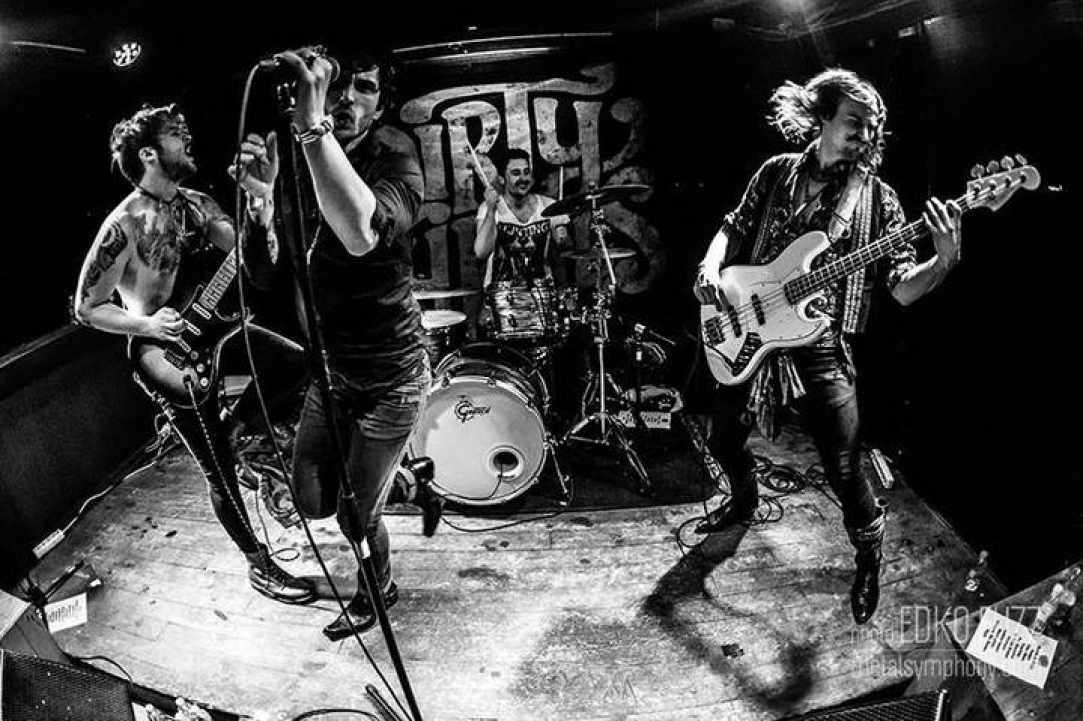 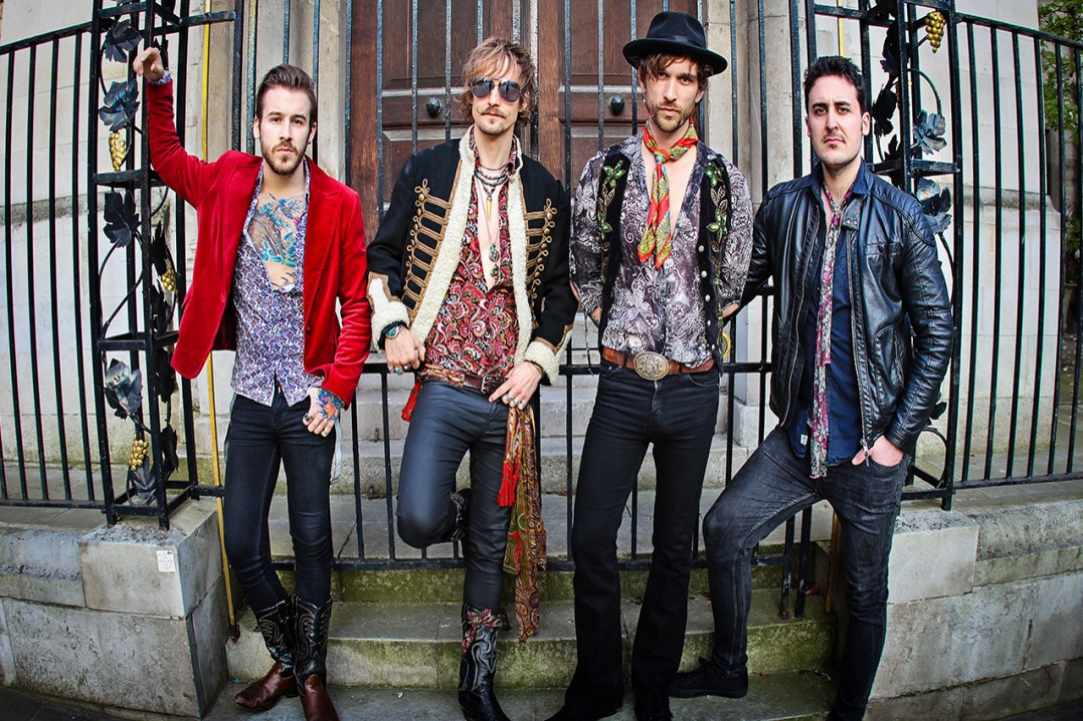 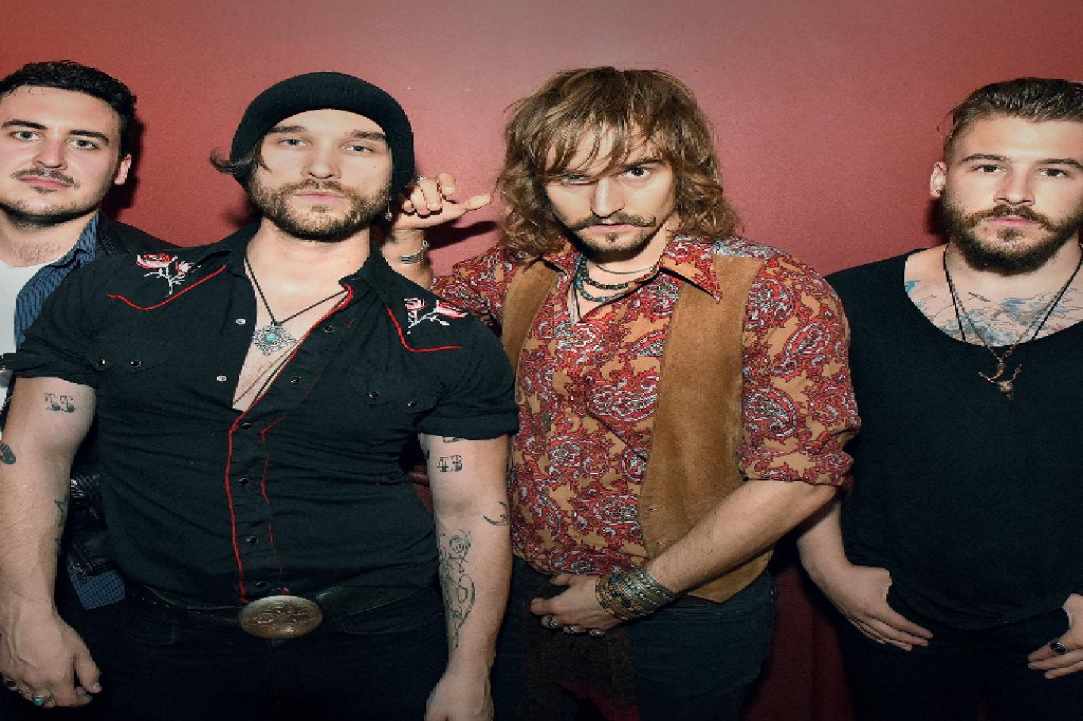 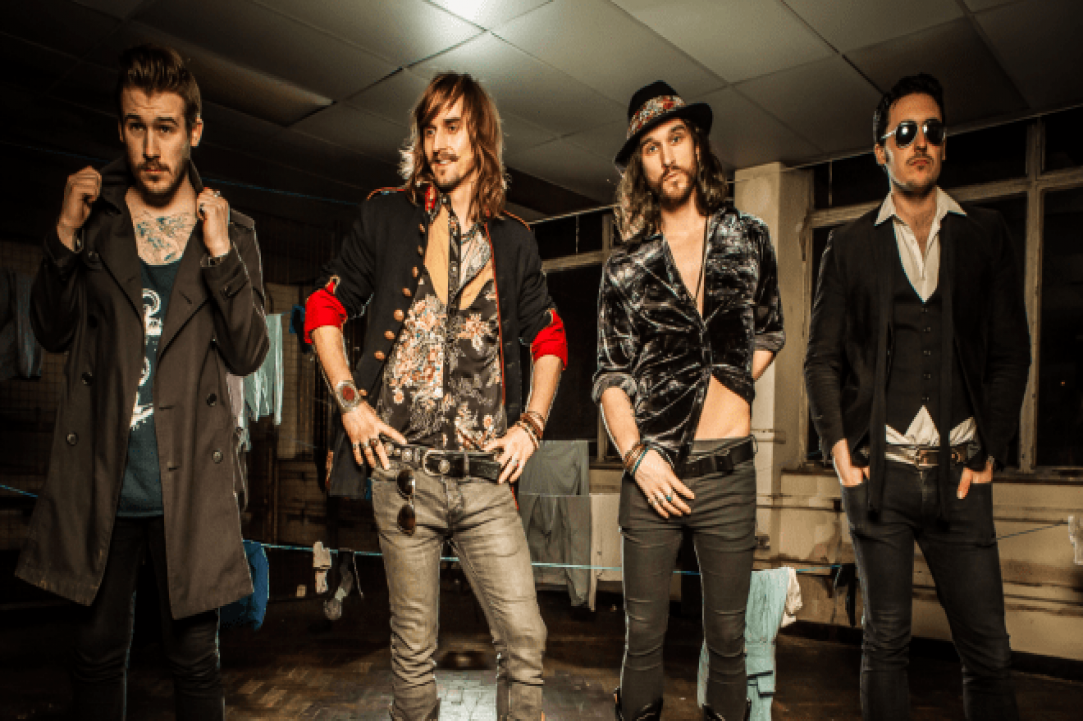 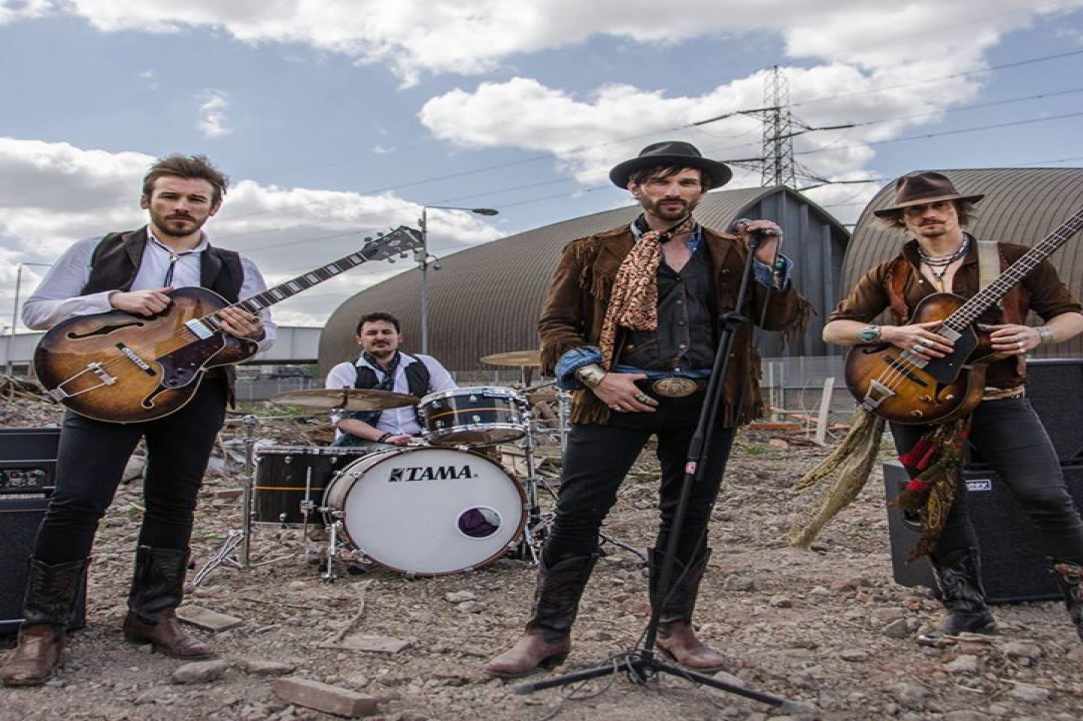 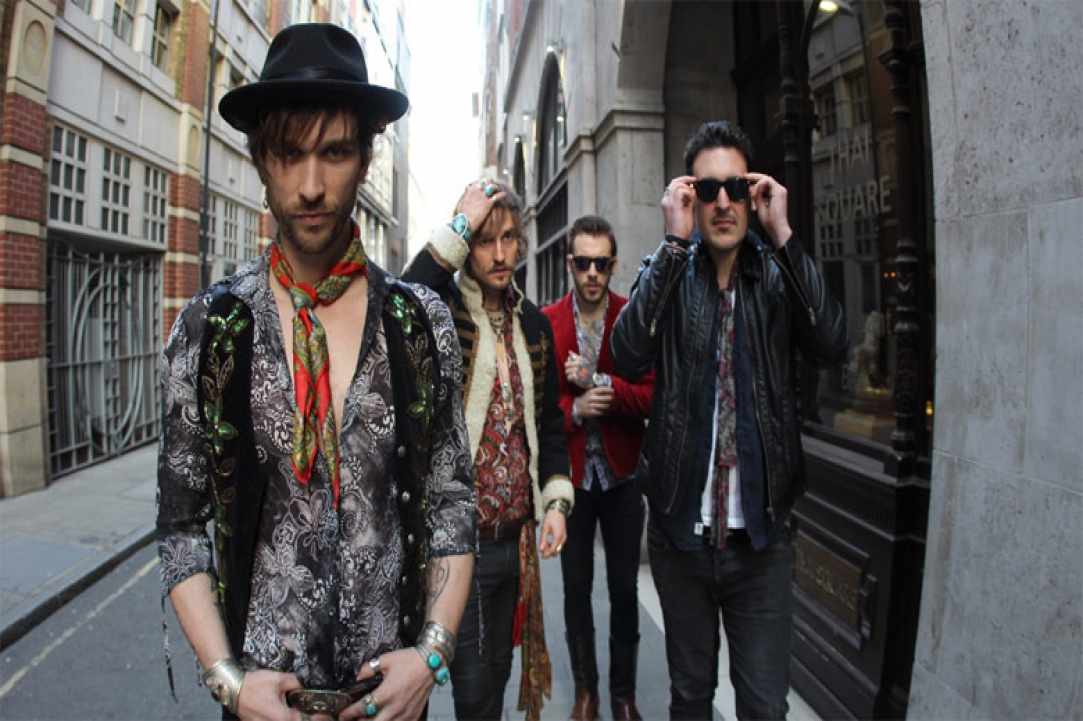 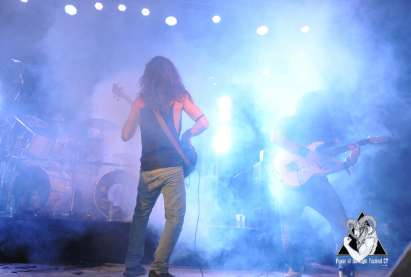 Check out and this! Best Metal Festival - Power of the Night Festival XIII