"The Meteora of Cyprus"

Could I ever leave our beloved Pafos district out of my stories? Of course not...Today's article is about a village we visited a few months ago and on leaving I promised myself that I would return again soon.

Did you know that Cyprus also has its own Meteora? Neither did I, until I saw them by myself. 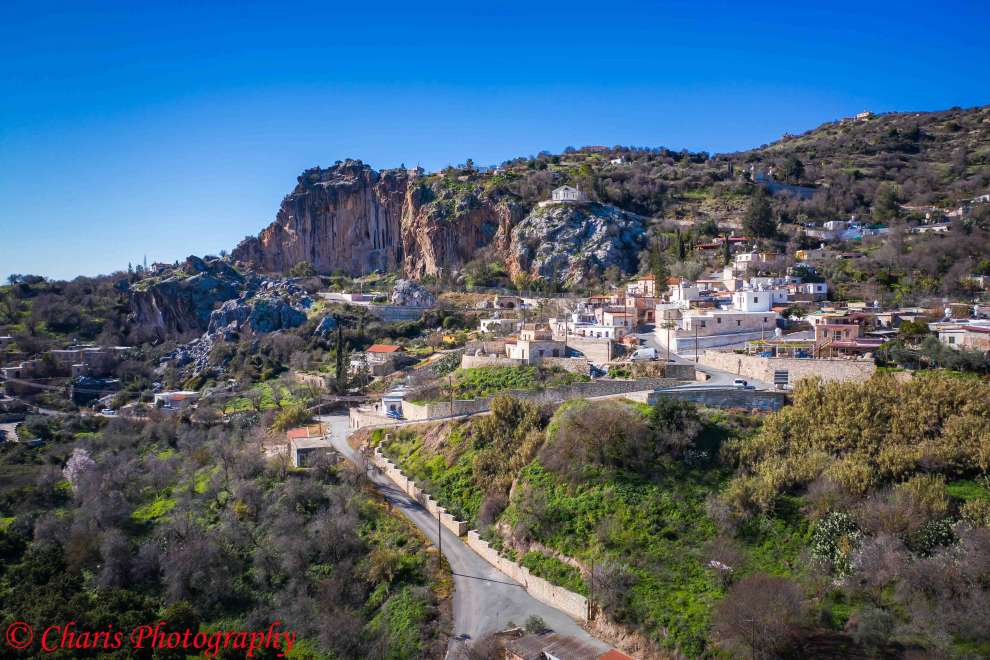 The village Episkopi is very close from the centre of Pafos, it is only 11 km away and you cannot even imagine what a nice and easy route it is until you reach the village. You can't get enough of greenery and sea, it's a sight for sore eyes.
Suddenly from the bustle of the city we found ourselves on the balcony of Pafos. Just before you enter the village you are welcomed as guards by the towering mountains leaving you breathless to admire the scenery since there is no chance that you have ever seen a similar rock in Cyprus either in morphology or in height.
A relatively new project was built at the foot of the rock as a theatrical stage and benches have been installed for visitors and villagers to sit. There you will also see a rare species of hawks that made the rock their home.

Name:
When we moved towards the centre of the village, two very sweet old men welcomed us, reminding us that like Cypriot hospitality you can't find anywhere else and told us about the name of the village that comes from the word Bishop (Episkopos) as during the Frankish rule the Orthodox bishop (Episkopos) of Pafos forced to leave his seat from Pafos town and move to the village after his expulsion from the Latins.
Another more fairy-tale version says that the inhabitants set up sentries on the rock to watch the village from Raiders and pirates that is, they were on target. But the first version of the name is also the most prevalent. 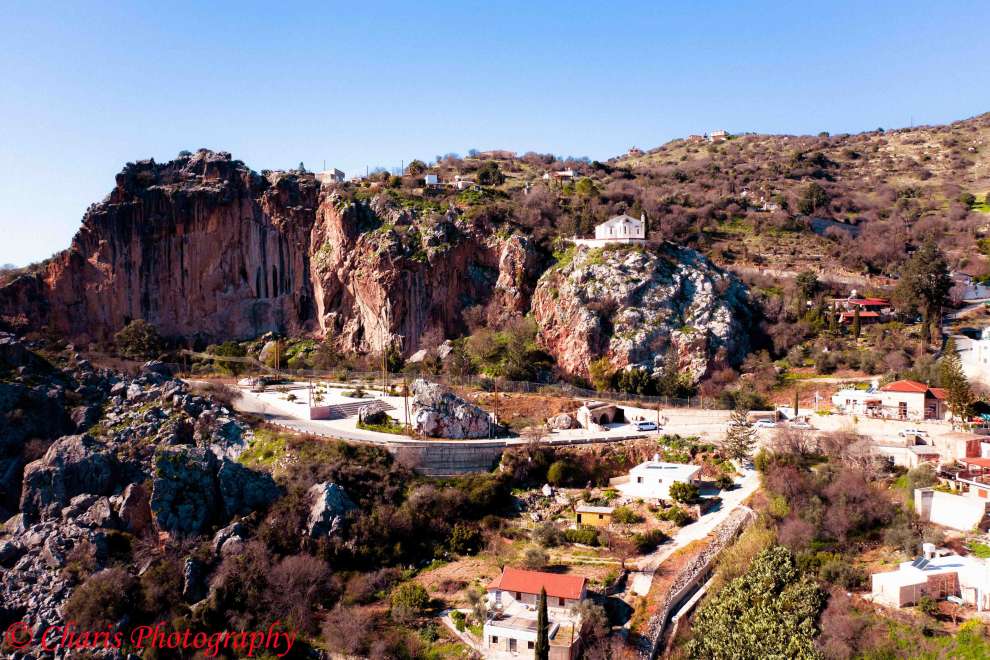 Churches and chapels:
Perhaps the church with the best view is found in this village built on the huge rock and is dedicated to the beloved saint of the village, Saint Hilarion the Great.
Saint Hilarion was found in Cyprus at the age of 63 years and chose a rock in Episkopi to isolate himself and to asceticism, and when at the age of 80 years he slept in peace the cave became a chapel and there are remains to this day.
Today's church after a devastating earthquake was rebuilt in 1953 and although it is not a miracle of architecture, however only by the view in the Valley of Ezousa you are rewarded with more.And there is also the old stone church, which has been declared as an ancient religious monument and is located under the giant rock and is a building of the late Byzantine period and is also dedicated to Saint Hilarion.
There are also ruins of an Old Church of Timios Stavros where there is also a stone called "atsupopetra" and it is said that with this stone Saint Hilarion with the help of the cross crushed and expelled the devil from the village. 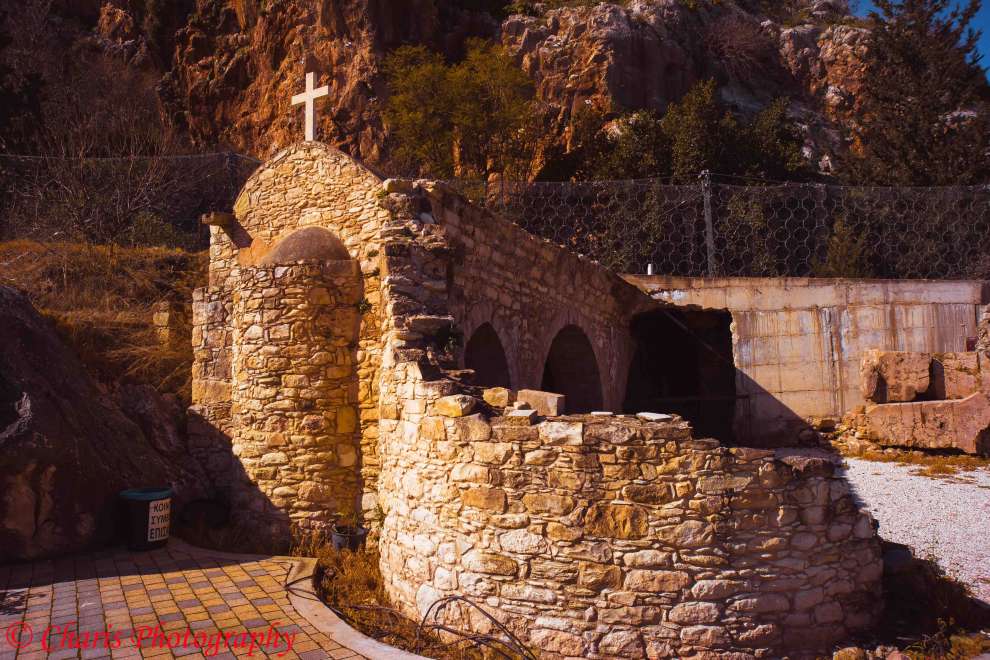 Walk in the village:
Walk around the narrow streets of the village breathe the fresh air and travel to Cyprus of a bygone era with the brick houses and the bright courtyards
Just outside the village there is an excursion site located in the centre of the Valley of Ezousa.

In the village there are accommodation, traditionally built that are offered not only for family but also for romantic getaways for couples with very affordable prices, as for the food I will just leave it to up to you. You can choose a tavern in the village or the Cosmopolitan Pafos!

Photos and videos below: 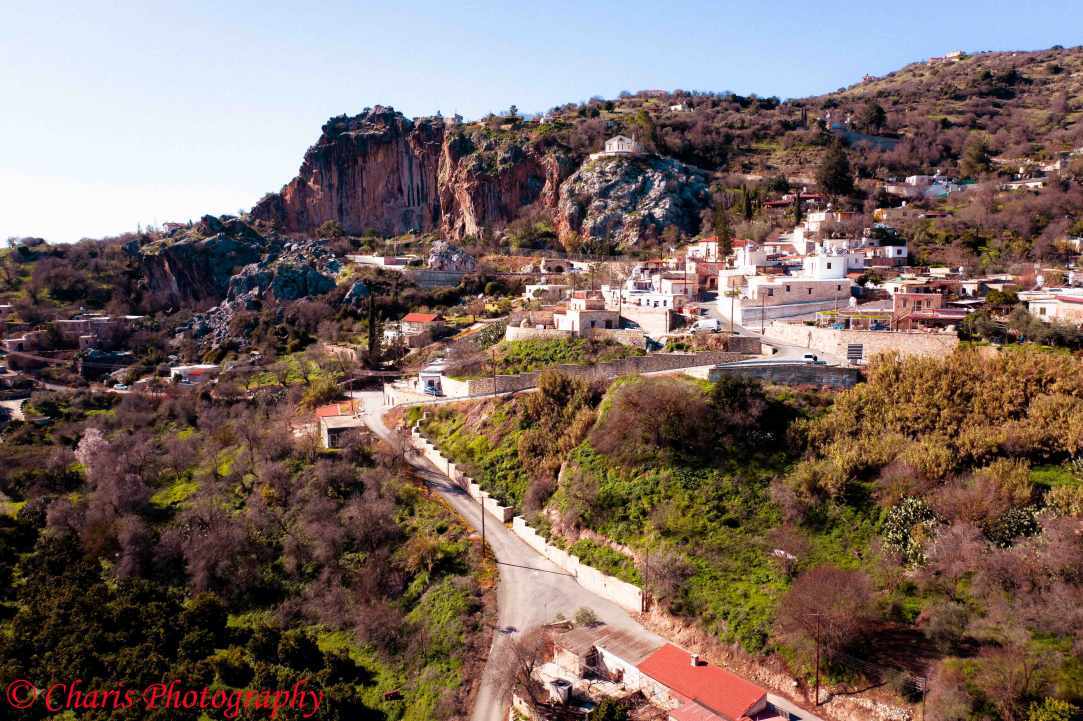 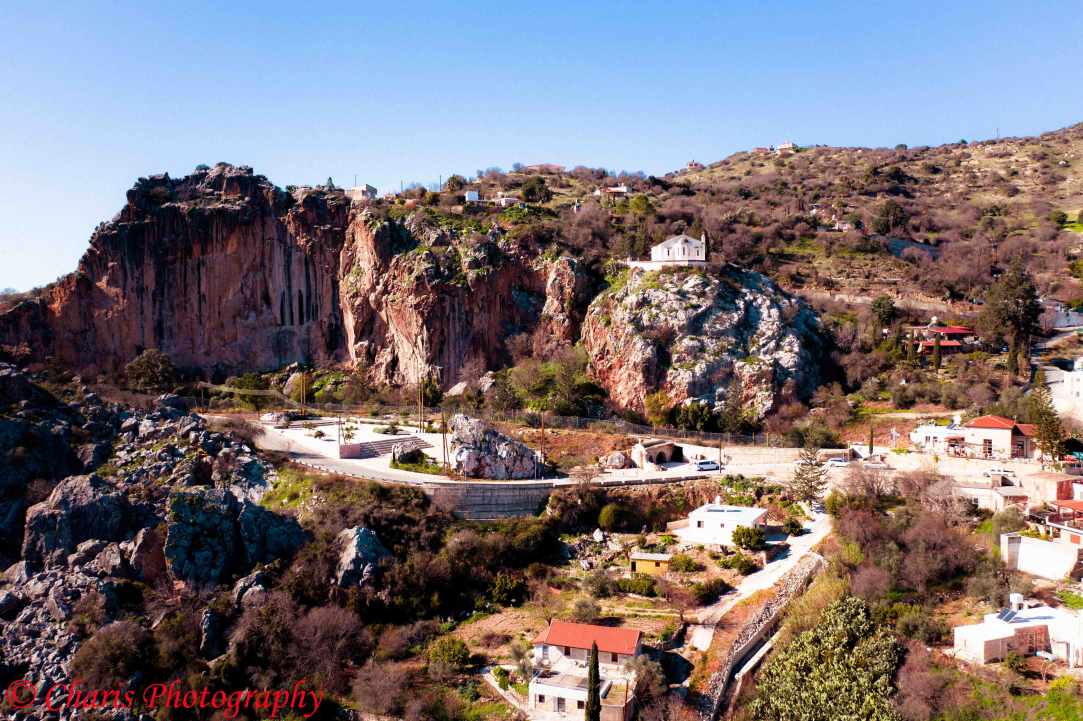 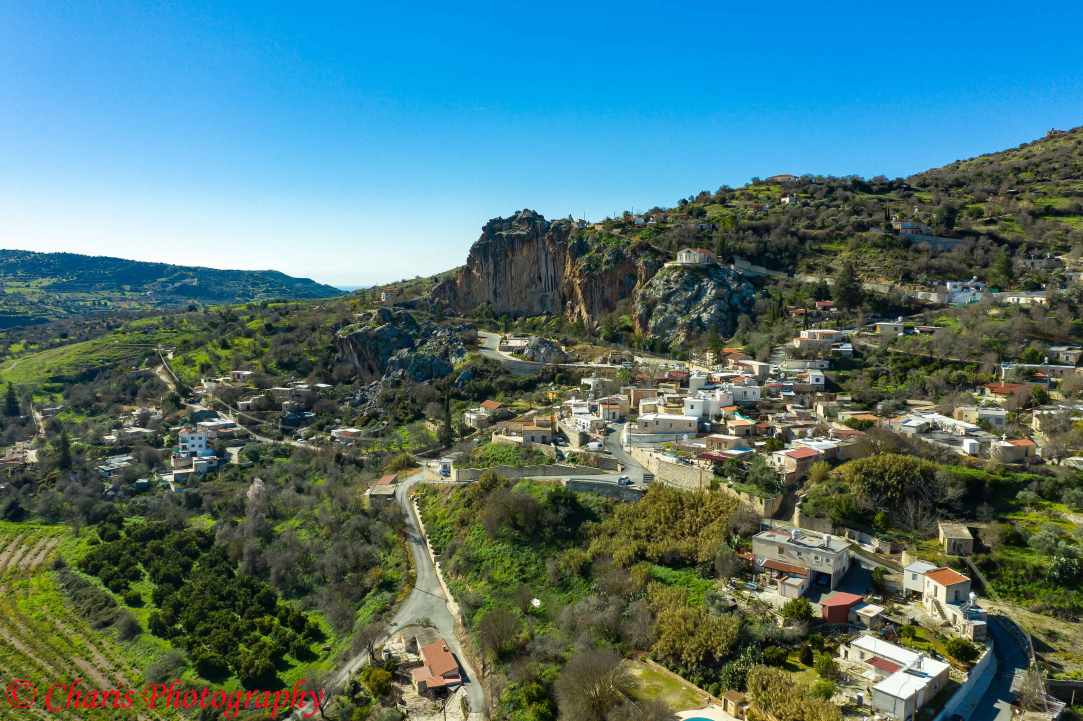 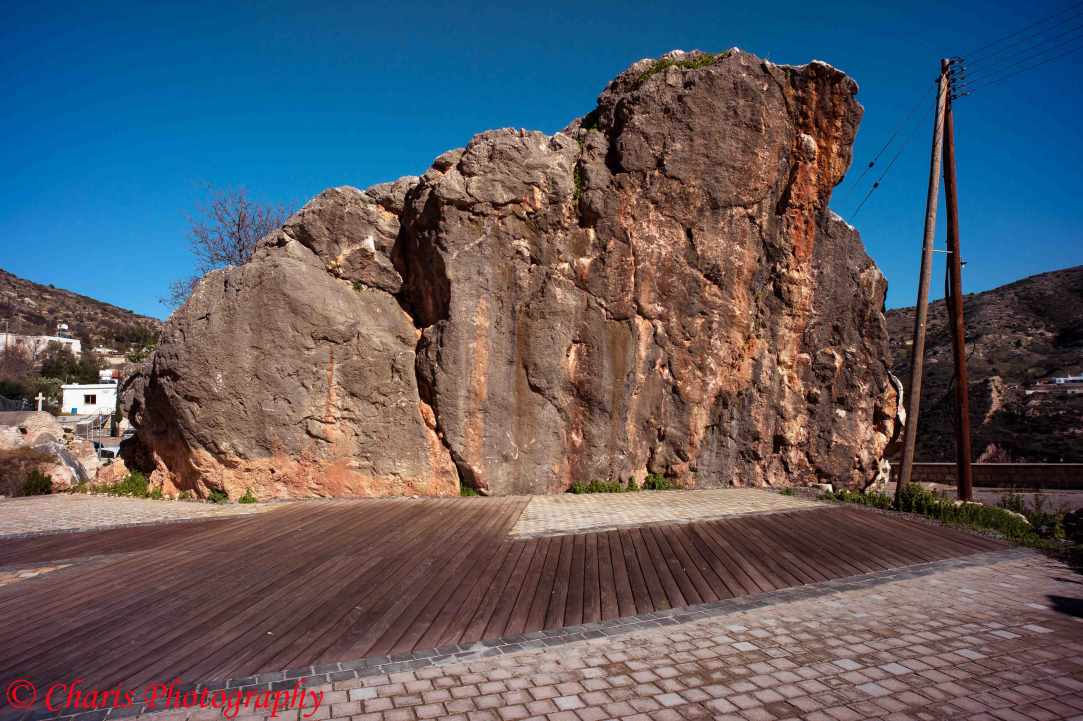 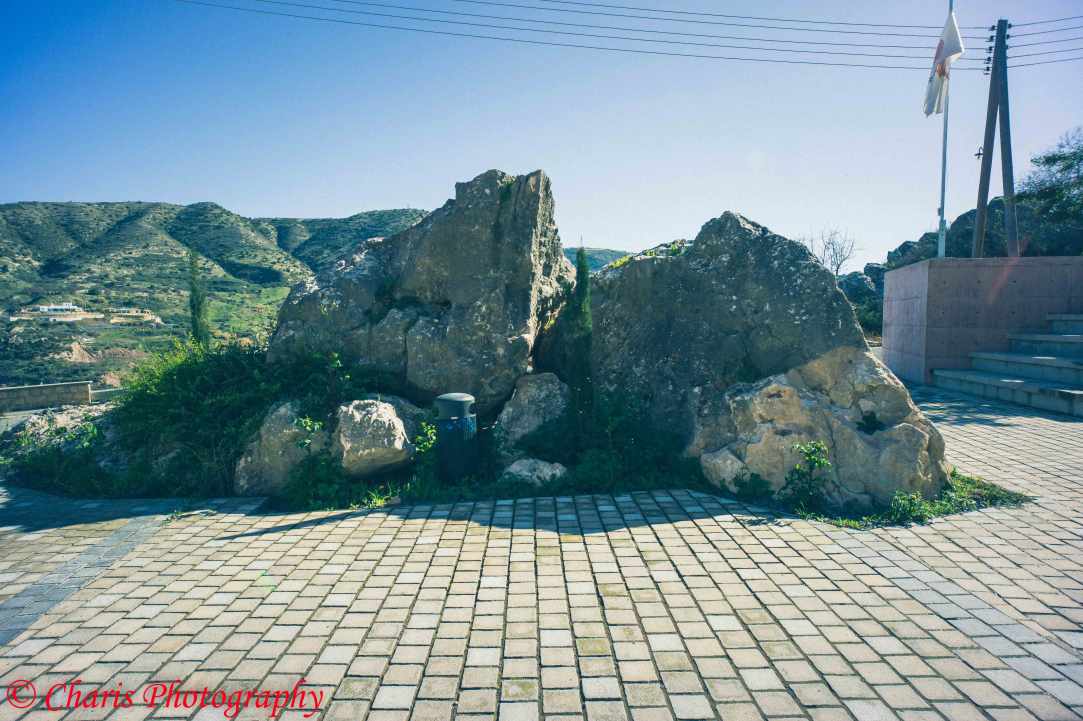 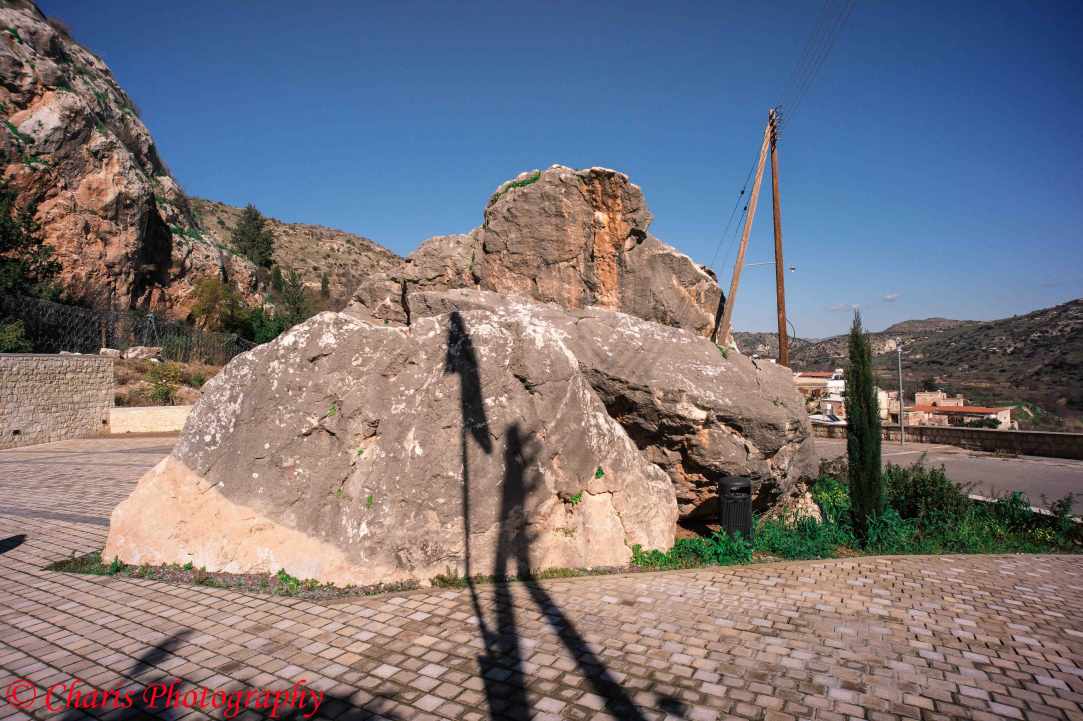 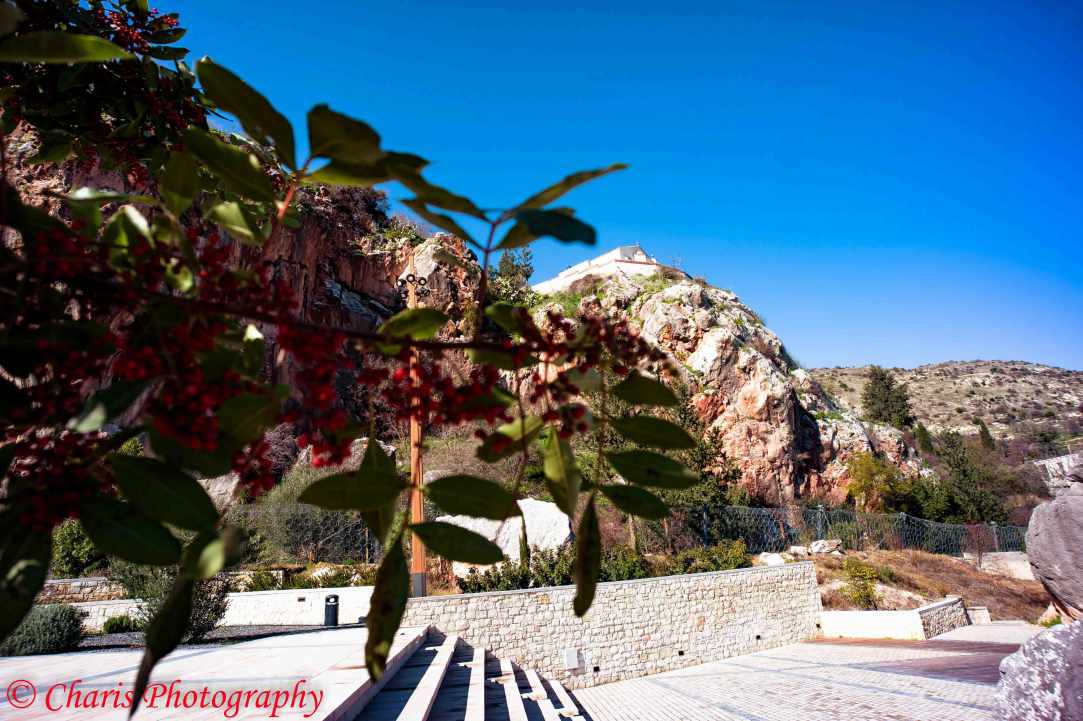 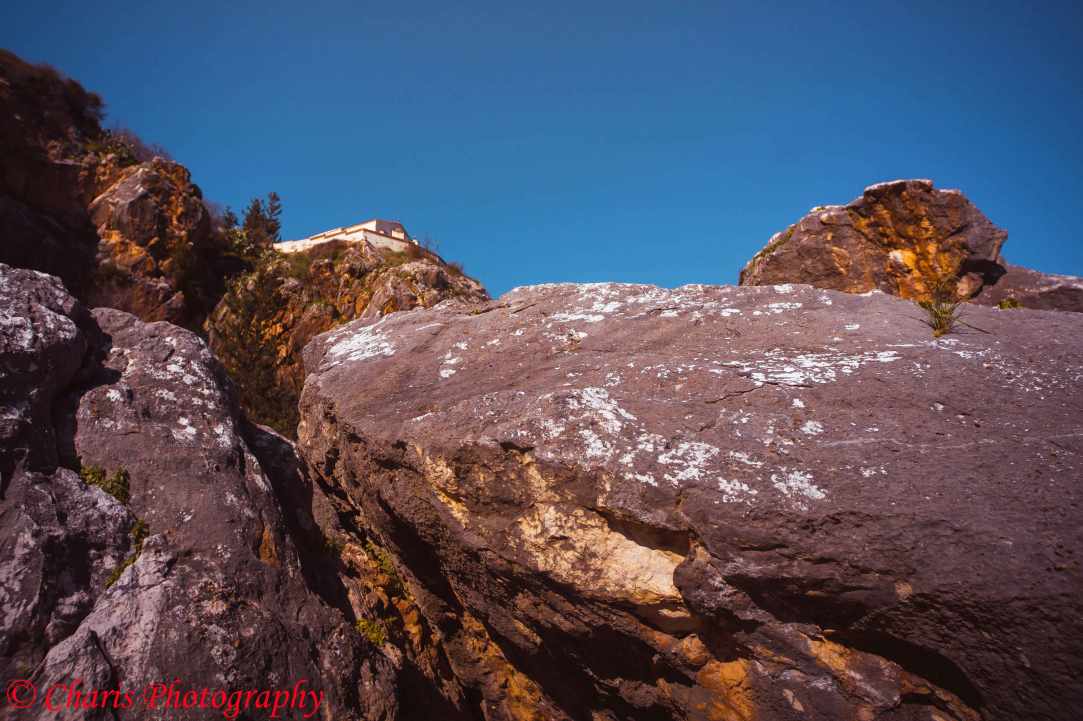 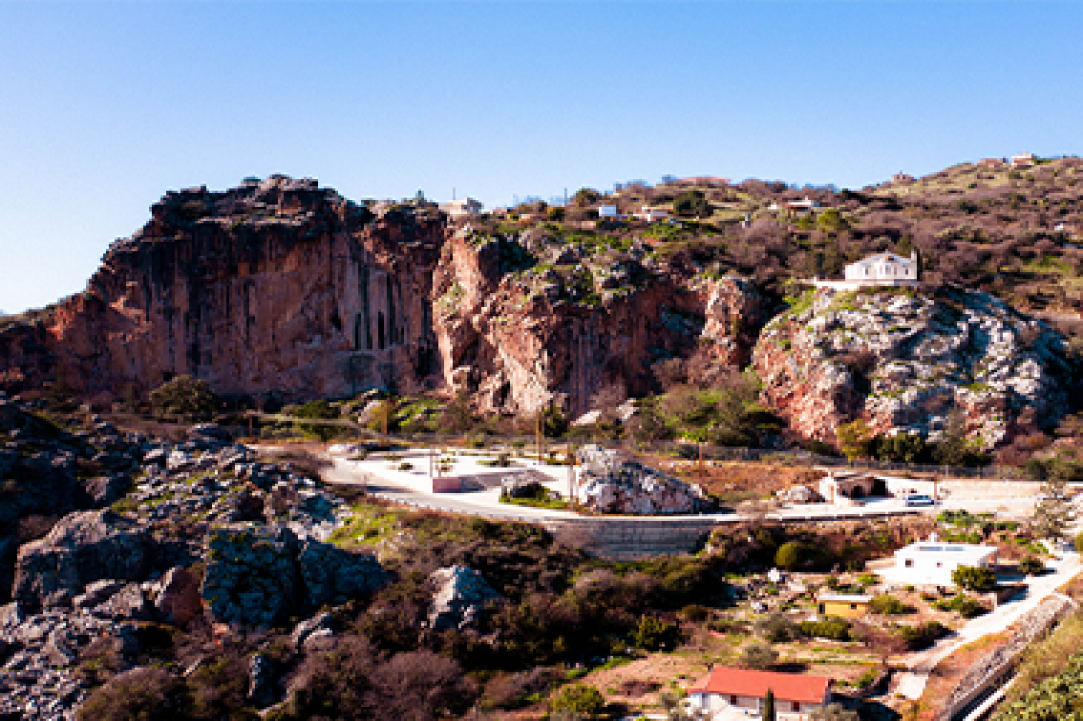 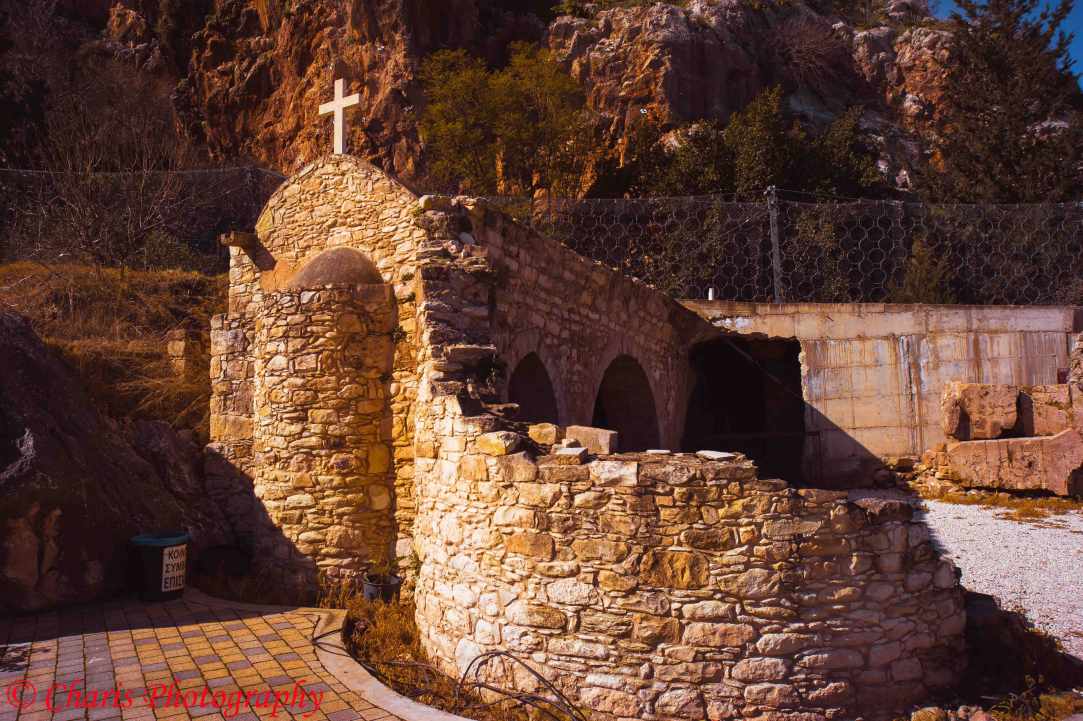 Latest (139) articles about ABOUT SIGHTSEEING