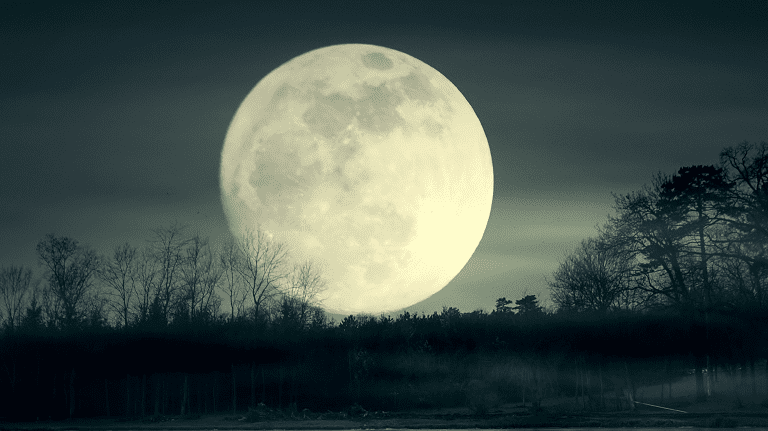 Friday the 13th has Greek origins!! Learn everything about the National Unlucky day of each culture! Dangerous day or not?

Each culture has its own feared day, the unlucky day, Friday the 13th is the most popular feared day date in history! One other popular date is the Tuesday the 13th!

Some people are so affected by fear that something really bad will happen to them that day that they avoid their normal routines in doing business, taking flights or even getting out of bed.  It's been estimated that in America $800 or $900 million is lost in business on this day. Despite this, representatives for both Delta Air Lines and Continental Airlines (the latter now merged into United Airlines) have stated that their airlines were safe on those Fridays.

Why Friday the 13th is considered as an unlucky day

Friday the 13th is considered an unlucky day in Western superstition. It happens at least once every year but it can happen even three times in the same year, for example in 2015, the 13th fell on a Friday in February, March, and November.

A Friday the 13th occurs during any month that begins on a Sunday.

History (the Friday 13th seems to has Greek origins!)

The irrational fear of the number 13 has been given a scientific name: "triskaidekaphobia" and on analogy to this the fear of Friday the 13th is called paraskevidekatriaphobia, from the Greek words Paraskeví (Παρασκευή, meaning "Friday"), and dekatreís (δεκατρείς, meaning "thirteen").

How this superstition started
The superstition surrounding this day may have started in the Middle Ages, "originating from the story of Jesus' last supper and crucifixion" in which there were 13 individuals present in the Upper Room on the 13th of Nisan Maundy Thursday, the night before his death on Good Friday. While there is evidence of both Friday and the number 13 being considered unlucky, there is no record of the two items being referred to as especially unlucky in conjunction before the 19th century.

An early documented reference in English occurs in Henry Sutherland Edwards' 1869 biography of Gioachino Rossini, who died on a Friday 13th:

He [Rossini] was surrounded by admiring friends; and if it be true that, like so many Italians, he regarded Fridays as an unlucky day and thirteen as an unlucky number, it is remarkable that on Friday 13th of November he passed away.

It is possible that the publication in 1907 of Thomas W. Lawson's popular novel Friday, the Thirteenth contributed to disseminating the superstition. In the novel, an unscrupulous broker takes advantage of the superstition to create a Wall Street panic on a Friday the 13th.

A suggested origin of the superstition—Friday, 13 October 1307, the date Philip IV of France arrested hundreds of the Knights Templar, may not have been formulated until the 20th century. It is mentioned in the 1955 Maurice Druon historical novel The Iron King (Le Roi de fer), John J. Robinson's 1989 work Born in Blood: The Lost Secrets of Freemasonry, Dan Brown's 2003 novel The Da Vinci Code and Steve Berry's The Templar Legacy (2006). 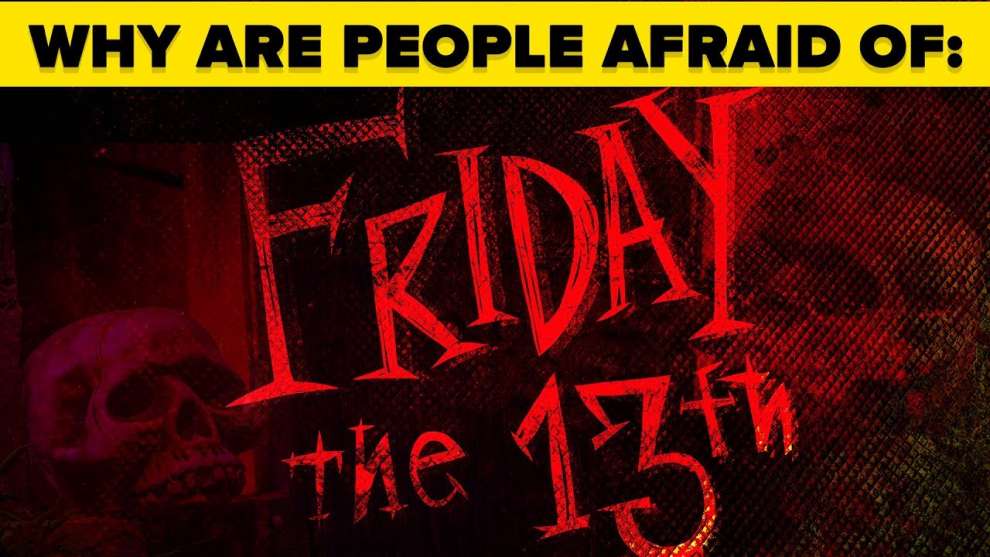 Tuesday the 13th in Greek and Hispanic culture
Greeks instead of Friday the unlucky day is Tuesday the 13th. Tuesday is considered dominated by the influence of Ares, the god of war (Mars in Roman mythology). The fall of Constantinople to the Fourth Crusade occurred on Tuesday, April 13, 1204, and the Fall of Constantinople to the Ottomans happened on Tuesday, 29 May 1453, events that strengthen the superstition about Tuesday. In addition, in Greek the name of the day is Triti (Τρίτη) meaning the third (day of the week), adding weight to the superstition, since bad luck is said to "come in threes"

Tuesday the 13th occurs in a month that begins on a Thursday. 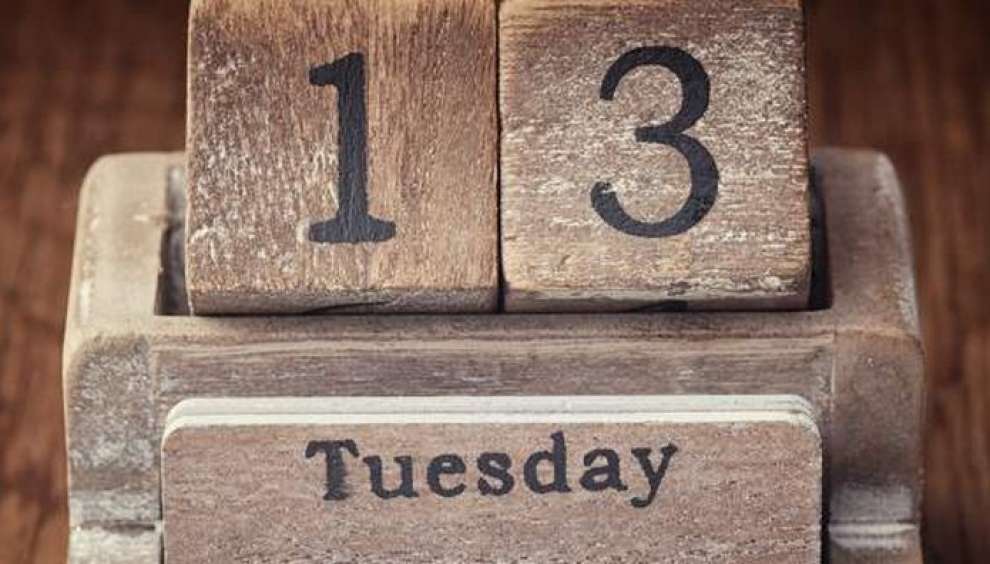 Friday the 17th in Italy
In Italian popular culture, Friday the 17th (and not the 13th) is considered a day of bad luck. The origin of this belief could be traced in the writing of number 17, in Roman numerals: XVII. By shuffling the digits of the number one can easily get the word VIXI ("I have lived", implying death in the present), an omen of bad luck. In fact, in Italy, 13 is generally considered a lucky number.

The 2000 parody film Shriek If You Know What I Did Last Friday the Thirteenth was released in Italy with the title Shriek – Hai impegni per venerdì 17? ("Shriek – Do You Have Something to Do on Friday the 17th?").

Friday the 17th occurs on a month starting on Wednesday.

According to the Stress Management Centre and Phobia Institute in Asheville, North Carolina, an estimated 17 to 21 million people in the United States are affected by a fear of this day.

In Finland, a consortium of governmental and nongovernmental organisations led by the Ministry of Social Affairs and Health promotes the National Accident Day (kansallinen tapaturmapäivä) to raise awareness about automotive safety, which always falls on a Friday the 13th. The event is coordinated by the Finnish Red Cross and has been held since 1995. 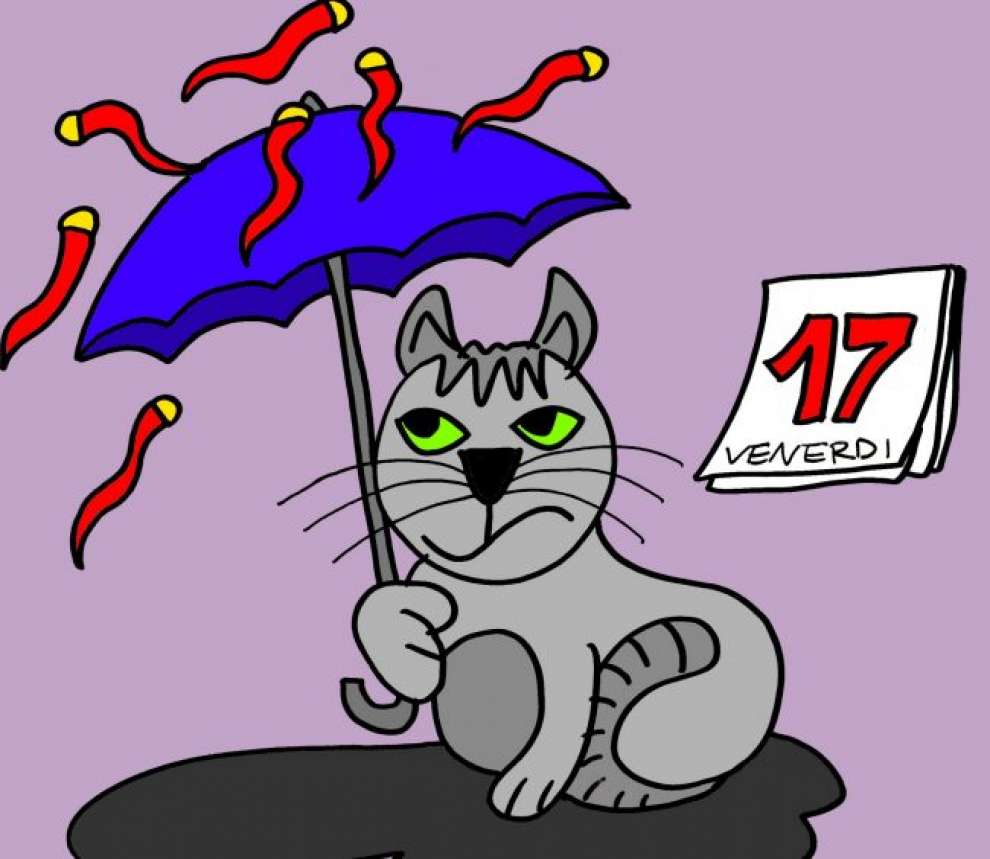 A study in the British Medical Journal, published in 1993, has shown that accidents may be increased by as much as 52 percent on the 13th"; however, the authors clearly state that "the numbers of admissions from accidents are too small to allow meaningful analysis". Subsequent studies have disproved any correlation between Friday the 13th and the rate of accidents.

On the contrary, the Dutch Centre for Insurance Statistics on 12 June 2008 stated that "Friday 13 happen less accidents than on normal Fridays, because people are more careful or just stay home just avoid risking something happening to them, since it’s the unlucky day and ironically is safer being outside that day because there is less traffic and people are being more careful, at least in the Netherlands; in the last two years, Dutch insurers received reports of an average 7,800 traffic accidents each Friday, but the average figure when the 13th fell on a Friday was just 7,500. 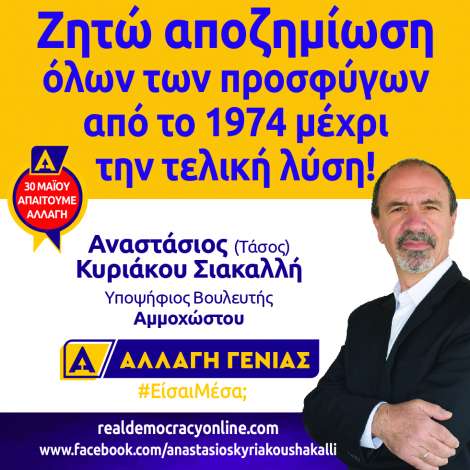 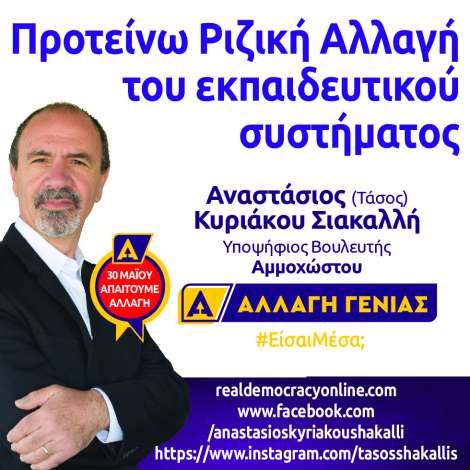 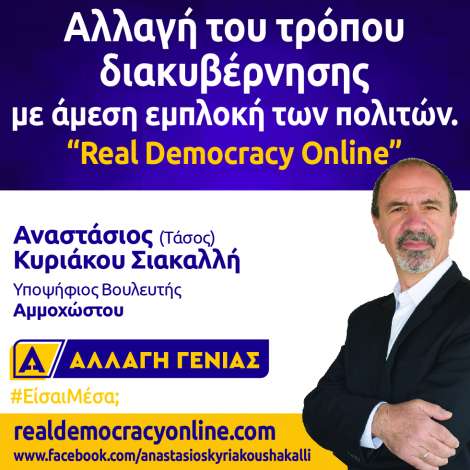