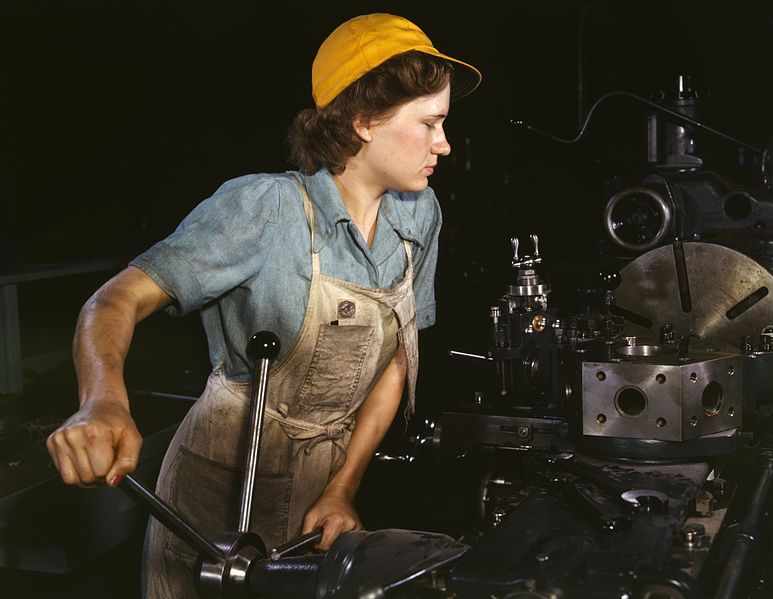 1st of May- The International Worker's Day!

Chronology-How We Celebrate it in Cyprus!

The First day of May was established as the International Day of Workers and everybody knows as “Labor Day”. It’s a milestone for struggles and workers’ rights.

Turning back time and especially on May in 1886 the worker’s Unions of the Chicago rallied because they are claiming more humane working conditions and every day they wanted to work for 8 hours. 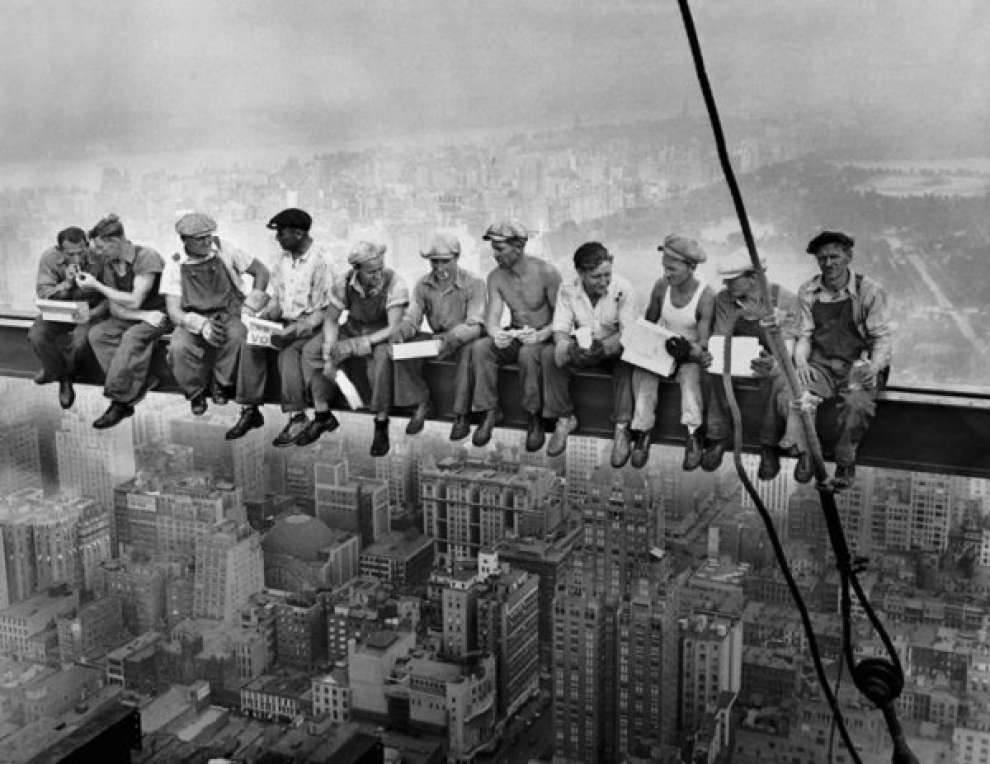 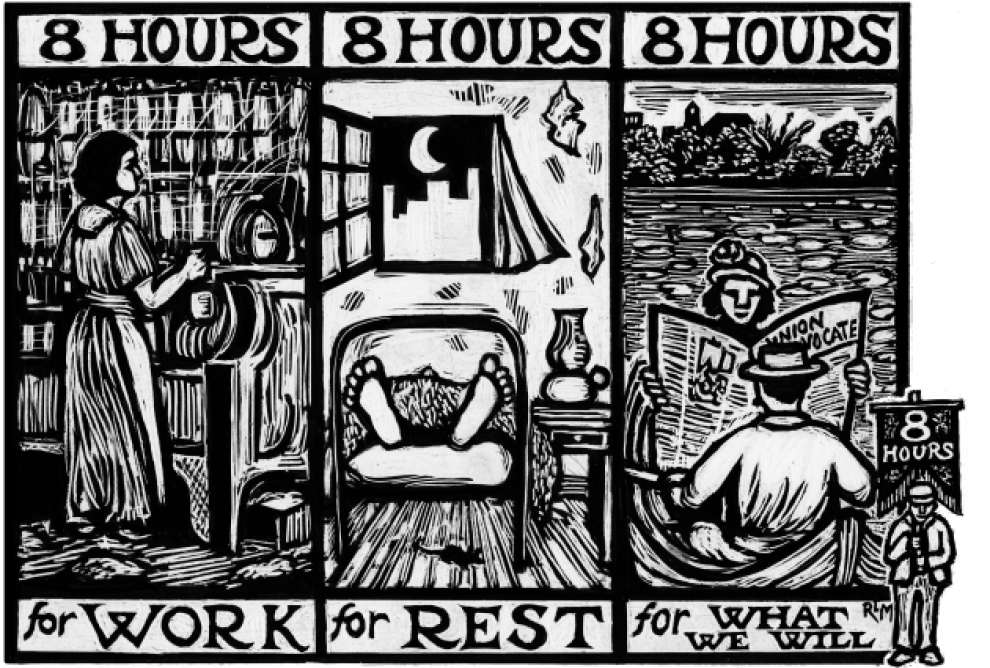 On May 1 in 1886, over 600 000 workers from 1200 factories from across the country and over 80 000 in Chicago participated in these strikes. Although the demonstrations were peaceful, but the policeman started shooting on workers to break up the protests. Several people have been injured and the total number of victims remains unknown. Eight person were arrested and 4 of them sentenced to death.

The International visibility of this trial has created the foundation. The hammer was adopted at the official symbol of the race.

Every year on 1 May is celebrated the International Worker’s Day!

In Cyprus the official May Day is celebrated since 1925.

1st on May was established as an official holiday and shops, private and public businesses are closed! 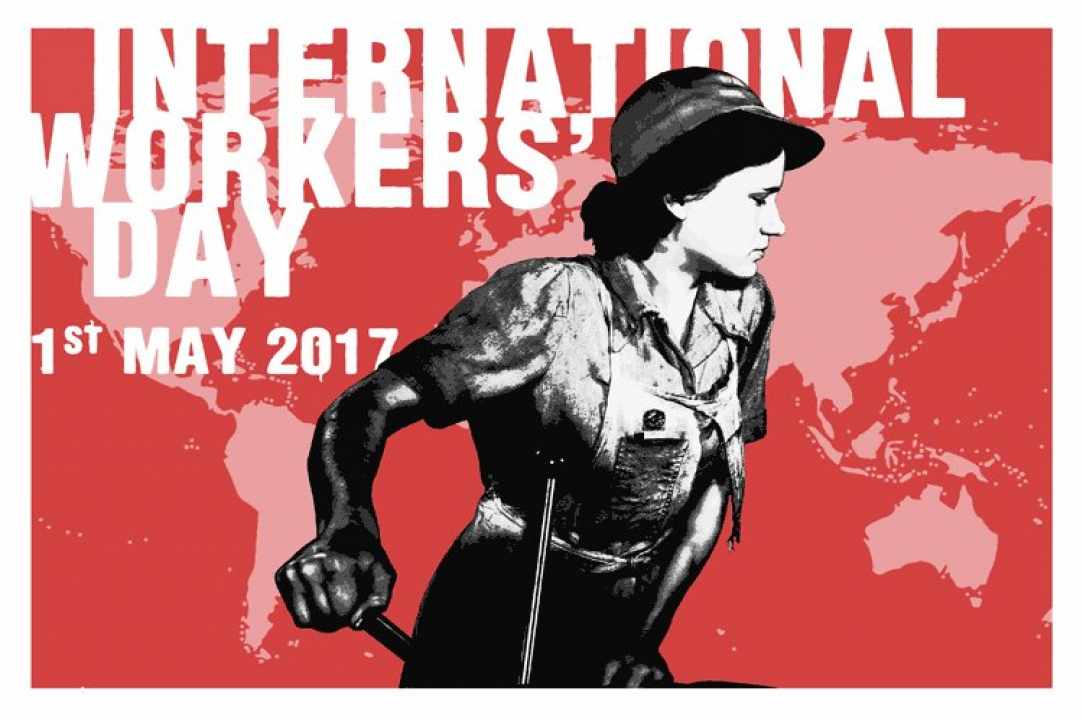