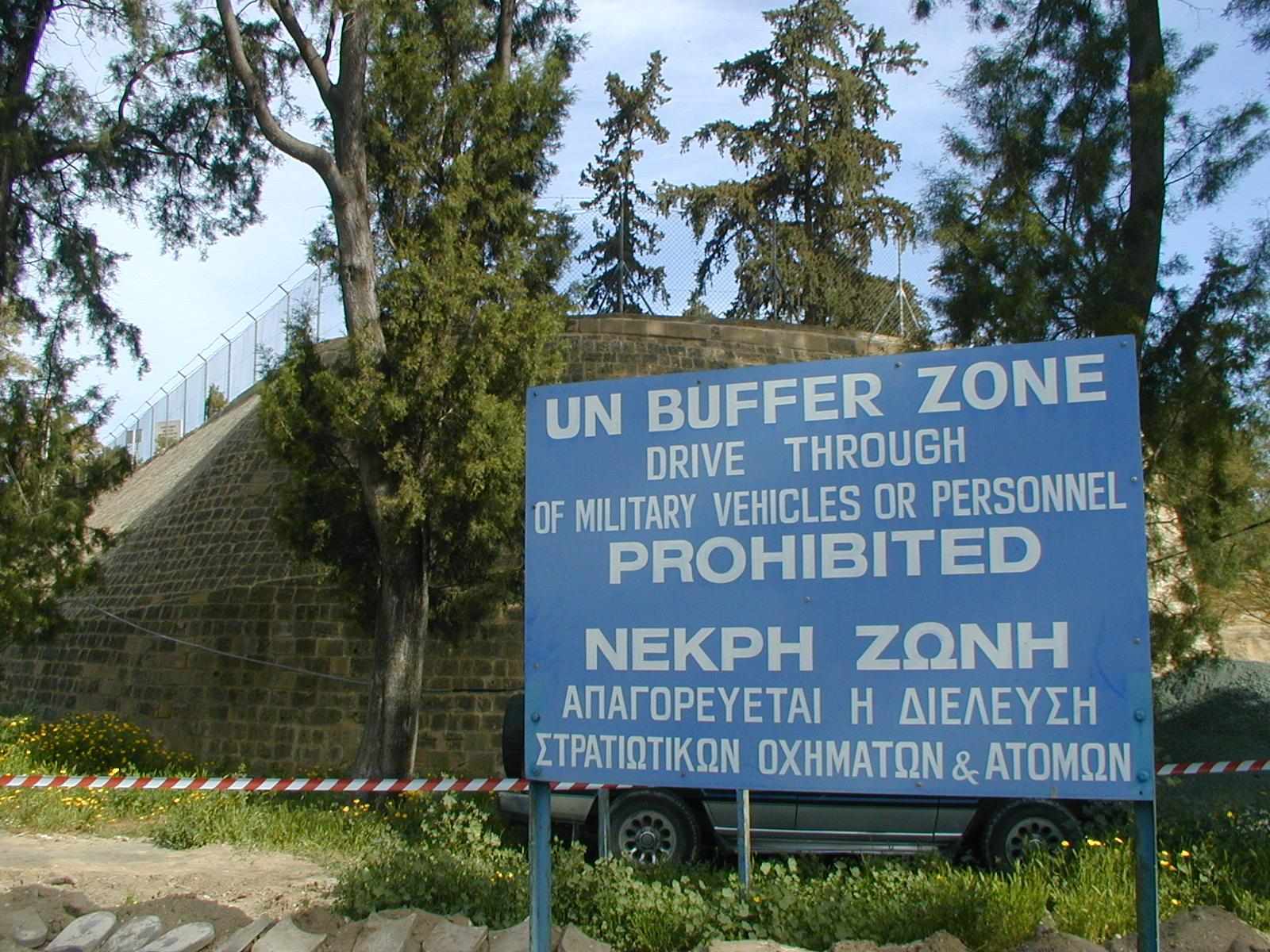 The Green Line that "divides" the island of Cyprus:

Where did the name come from and what does it mean?

For Cypriots, the "Green Line" is part of their everyday life. For those who intend to visit Cyprus, you will definitely hear about it maybe from the very first conversation that you will have with any inhabitant of the island. But what is the meaning of the notorious "Green Line" and what role does it play in the political and social life of Cypriots? 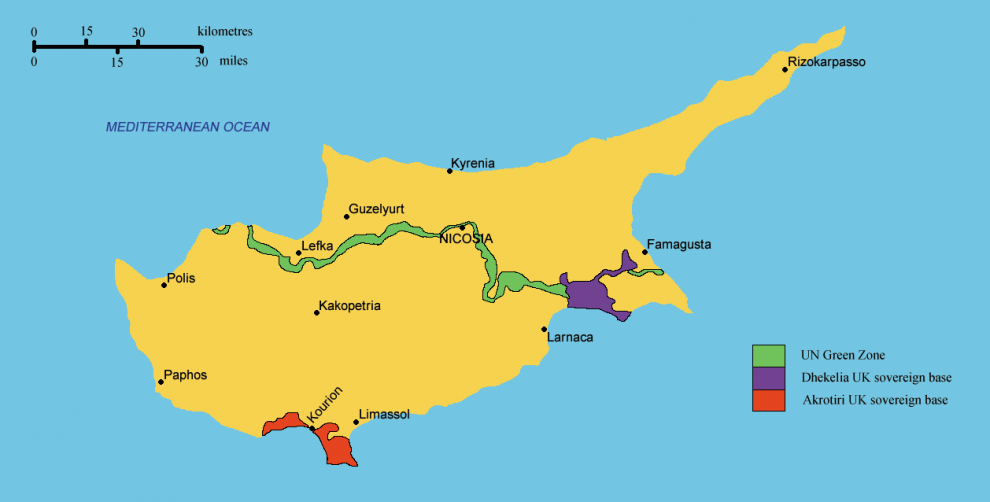 (The Green Line which divides Cyprus into to regions, the Republic of Cyprus and Occupied Cyprus)

In 1963, there was an escalation of incidents between Greek and Turkish Cypriots, events which occurred mainly because of the disagreements on political and legal issues. The situation was out of control and armed conflicts took place as well. The circumstances were very dangerous and the coexistence of the two communities seemed impossible.

To prevent any other escalation of tension between Greek and Turkish Cypriots, the  then commander of British forces in Cyprus Major General Peter Young, drew with a green pencil an imaginary line on the map of Cyprus, which was  separating the island into northern region (Turkish Cypriots) and southern region (Greek Cypriots).

During the Turkish invasion (20th of July 1974) the "Green Line" was expanded greatly and it stretches for 300 kilometers, separating the south (Republic of Cyprus) from the north region (Occupied Cyprus). Today, the "Green Line" is controlled by men of the United Nations who seek to maintain normalcy in the region. It is also called "Buffer zone". 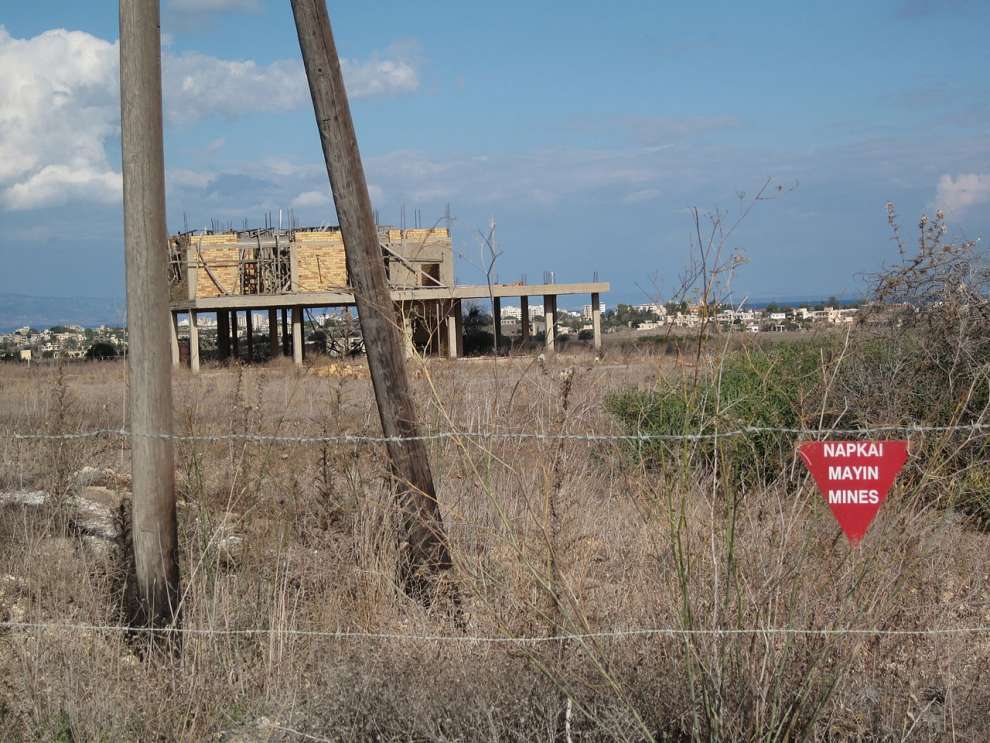 (In some parts of the Buffer Zone, mines have been placed)