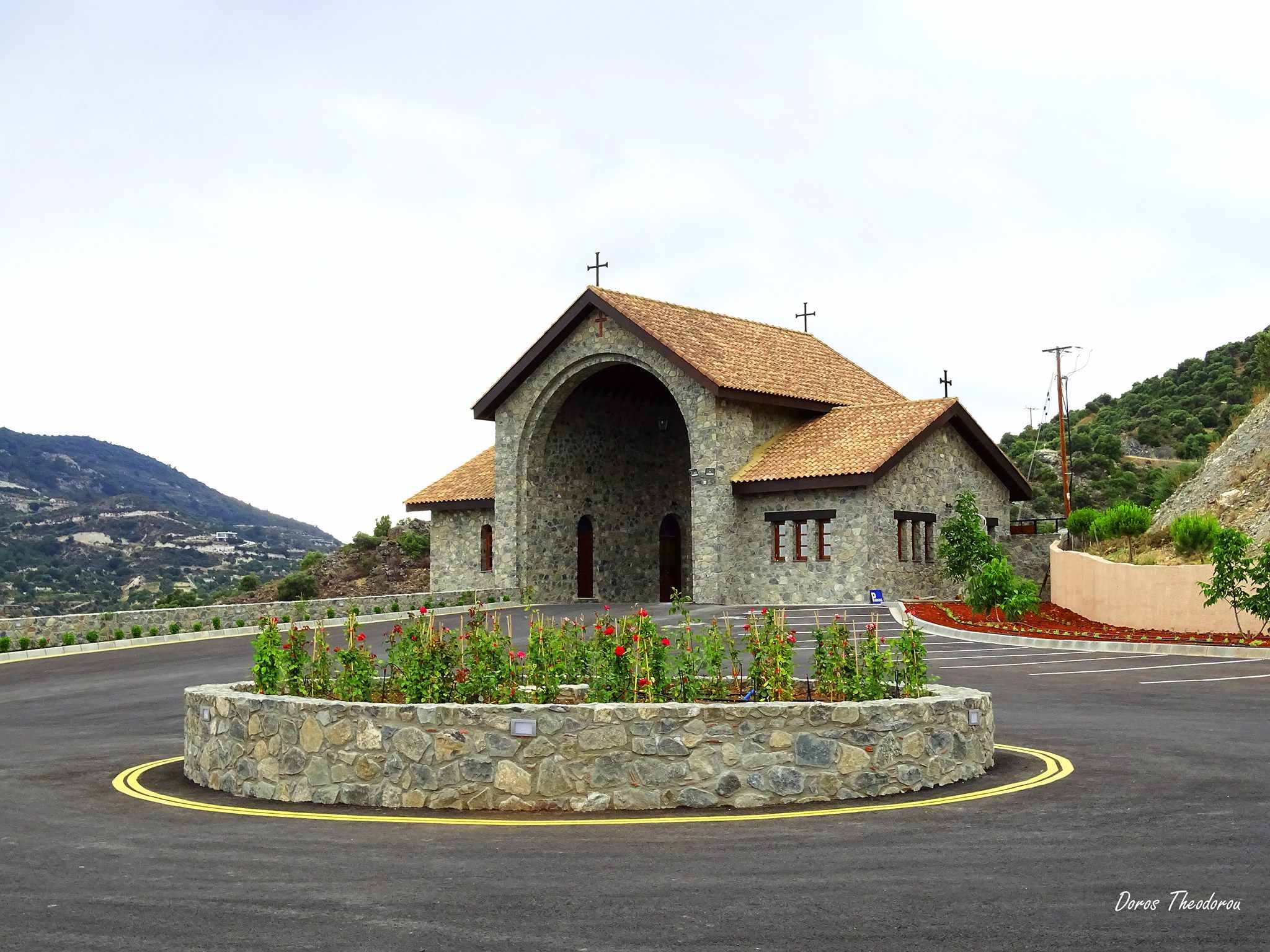 The Holy Monastery of Panagia of Amirou is built at the foot of the Kakomali mountain range, northeast of Limassol, between the villages of Apsiou and Mathikoloni, in a magnificent location overlooking the sea.

Its name:
There are several versions of the name of the monastery. However, the predominant one says that a Syrian Emir had a blind, born daughter. In his attempt to find a way to cure her, he wanted to take her abroad to good doctors. As they were with the ship outside the coast of Amathus, the blind daughter saw for the first time light at some point on the coast. Following the light, they were led to a rock from where healing spells flowed. The girl washed her face with the holy water and began to see. At the same place was found an icon of the Virgin Mary, which dates back to the era of iconoclasm. Emir, wanted to please the Virgin Mary, who gave sight to his daughter, he built a temple in honor of her in the same place that it is today. A variation of the story is that Emir himself was blind. Whatever the case, from Emiris and from his daughter Emiros, after the corruption of the word, the monastery was named "Amirus". 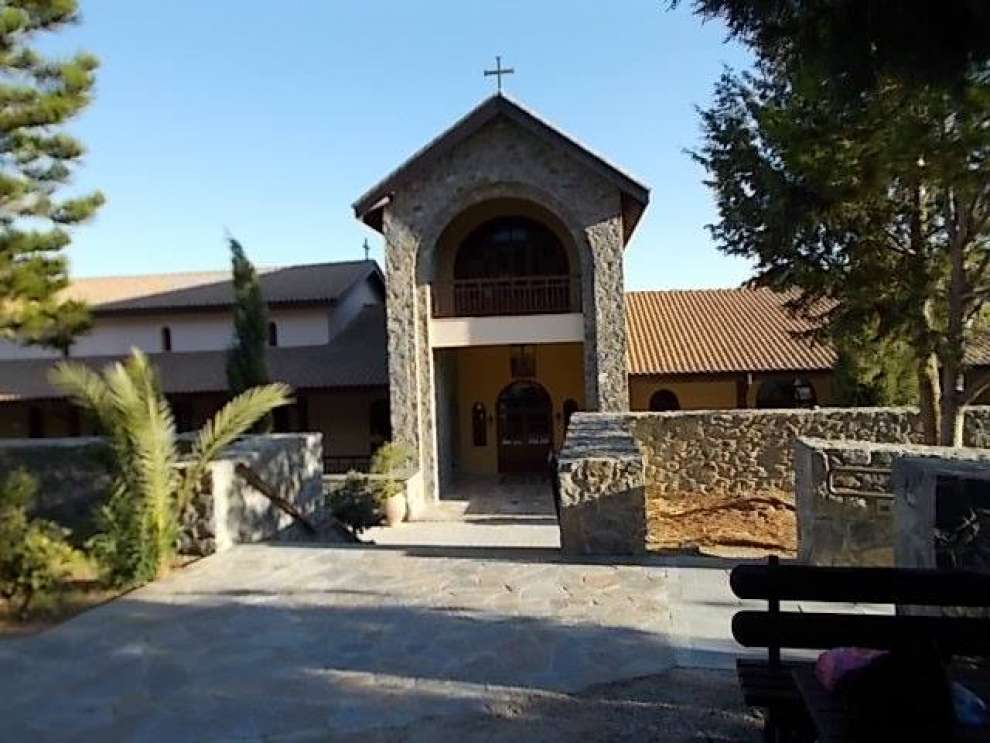 Many, however, argue that the name of the Monastery of Our Lady - Panagia of Amirous comes from her tenant, probably named "Amira". 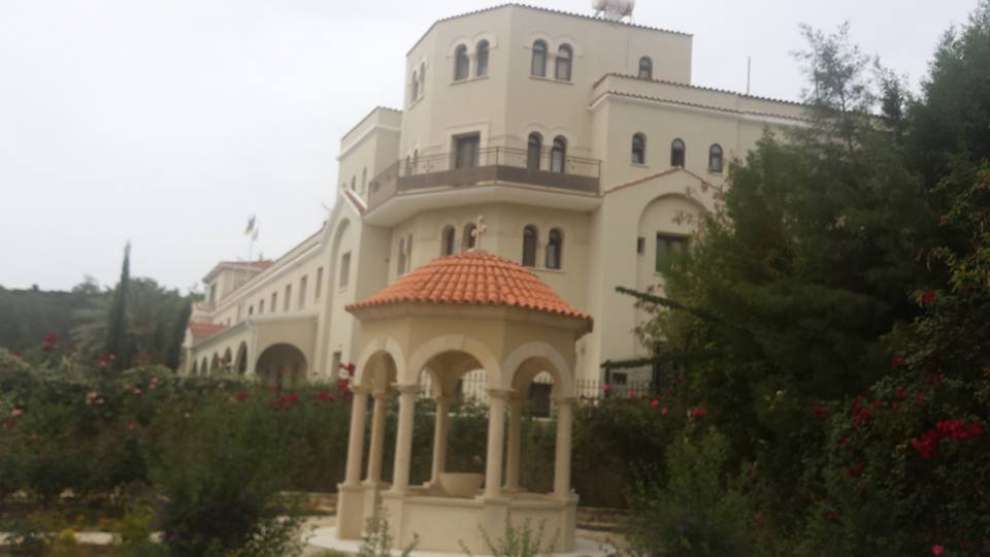 Historical data:
The first official mention of the monastery of Amiros is made in 1568. The monastery, however, is referred to as a 12th century building and was considered a royal monastery. Today it is renovated and the miraculous icon is embodied in a bigger picture of the 16th century Virgin Mary, which is placed in the wood-carved, gilded icon screen of the Monastery. 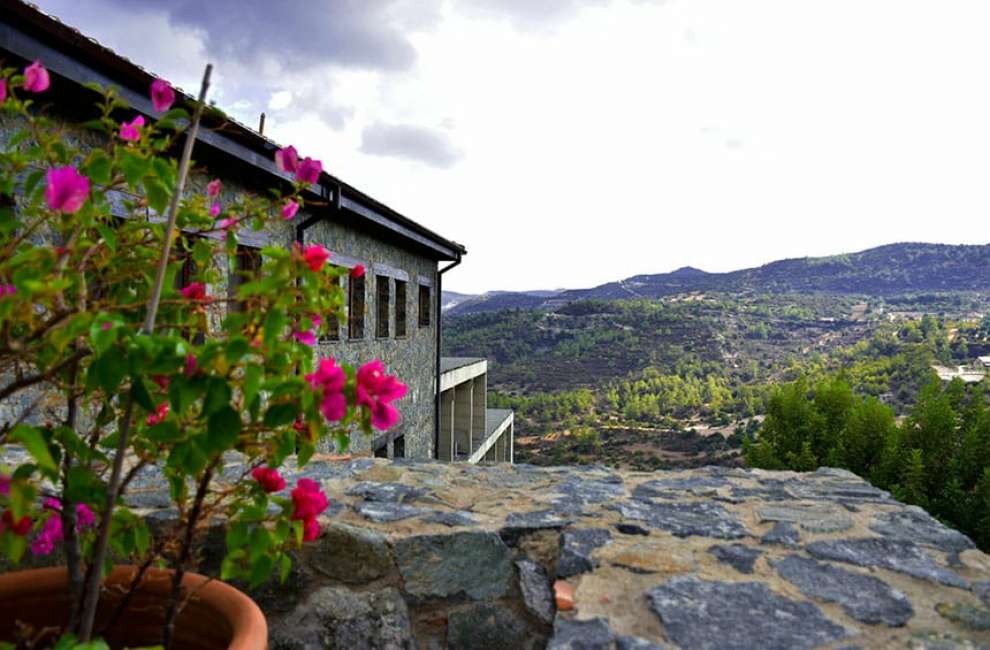 Originally, the monastery of Panagia Amirous was male and in the 17th century the monks numbered 101. The monastery was abandoned in the late 18th century. In 1997 she was rebuilt by the efforts of the old woman Maria, who was rejuvenated with much effort. After having succeeded and renovated it, it re-opened as a female monastery and dedicated to Zoodochos Pigi. The old woman, Maria, died on 7-10-2001 and, at her wish, was buried in the monastery. Today (2018), five monks are housed in the Holy Monastery of Panagia Amira. In the Monastery, the healing holy water still springs up. 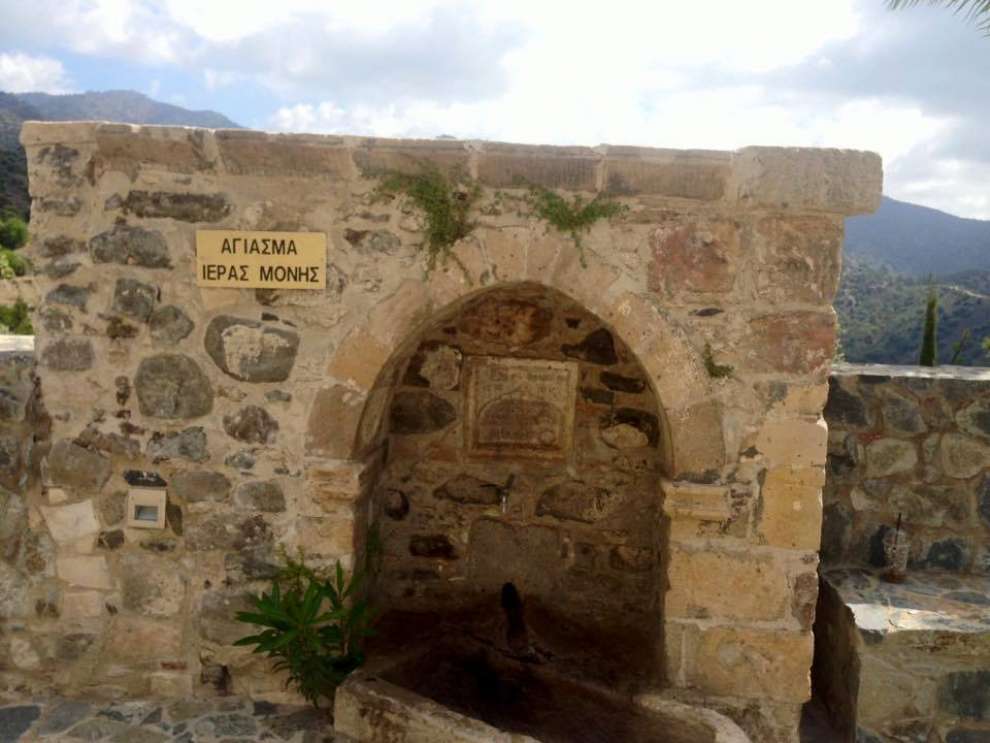 In 2008, a new building complex was built and the first phase was completed in 2010 with cells, guest rooms and a new temple dedicated to Saint Catherine. 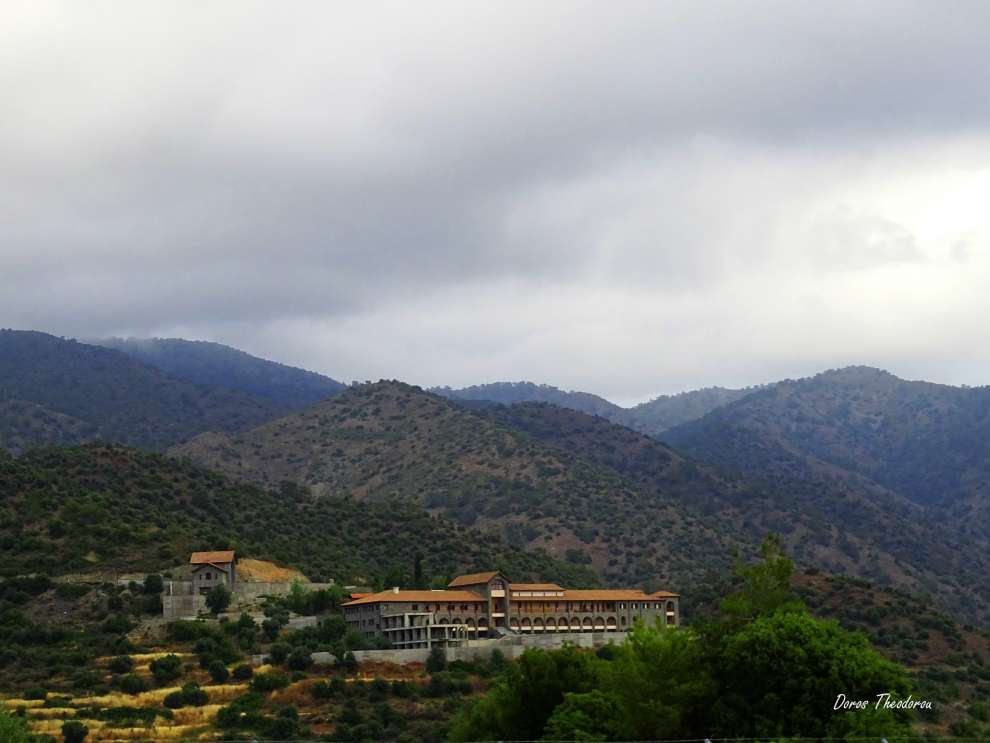 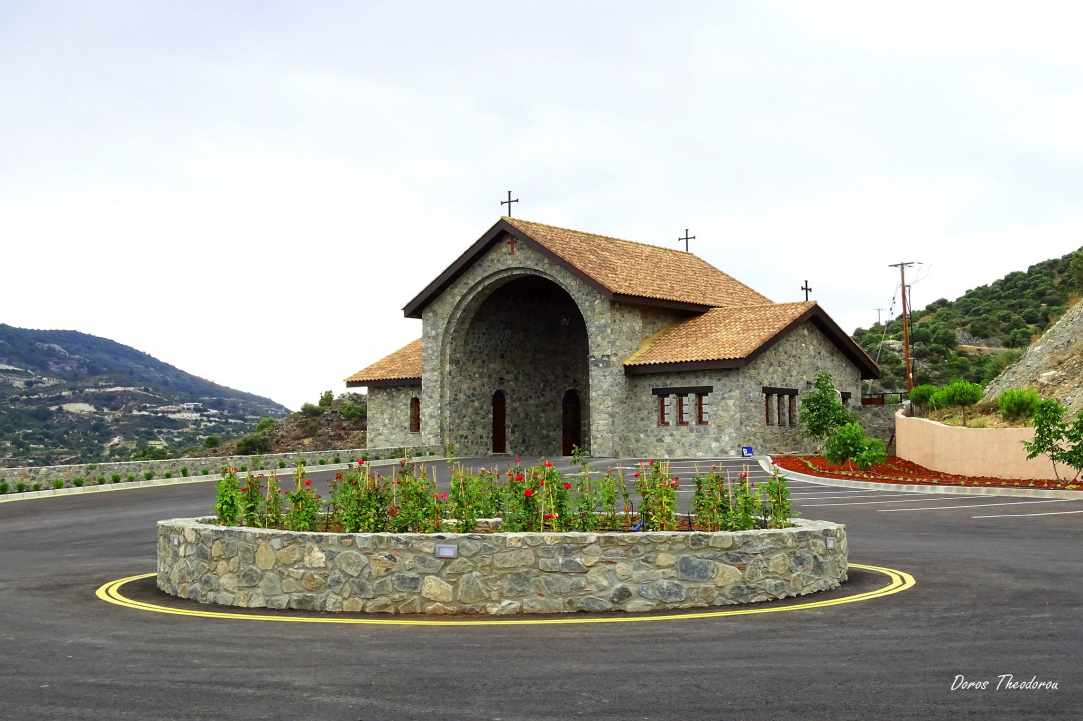 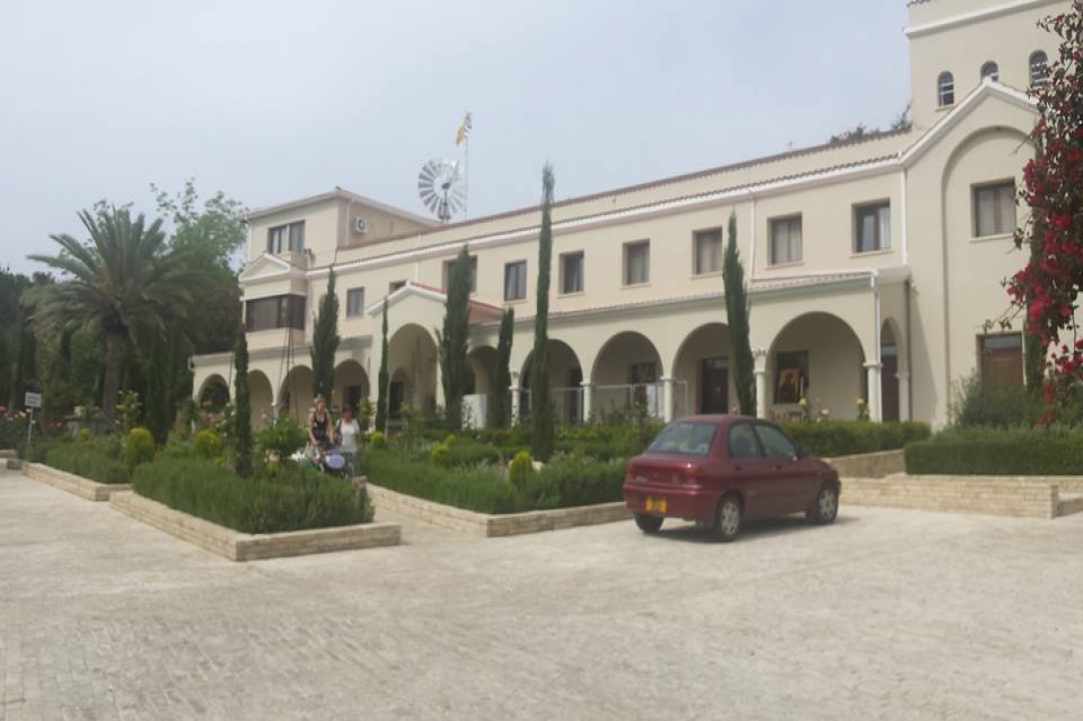 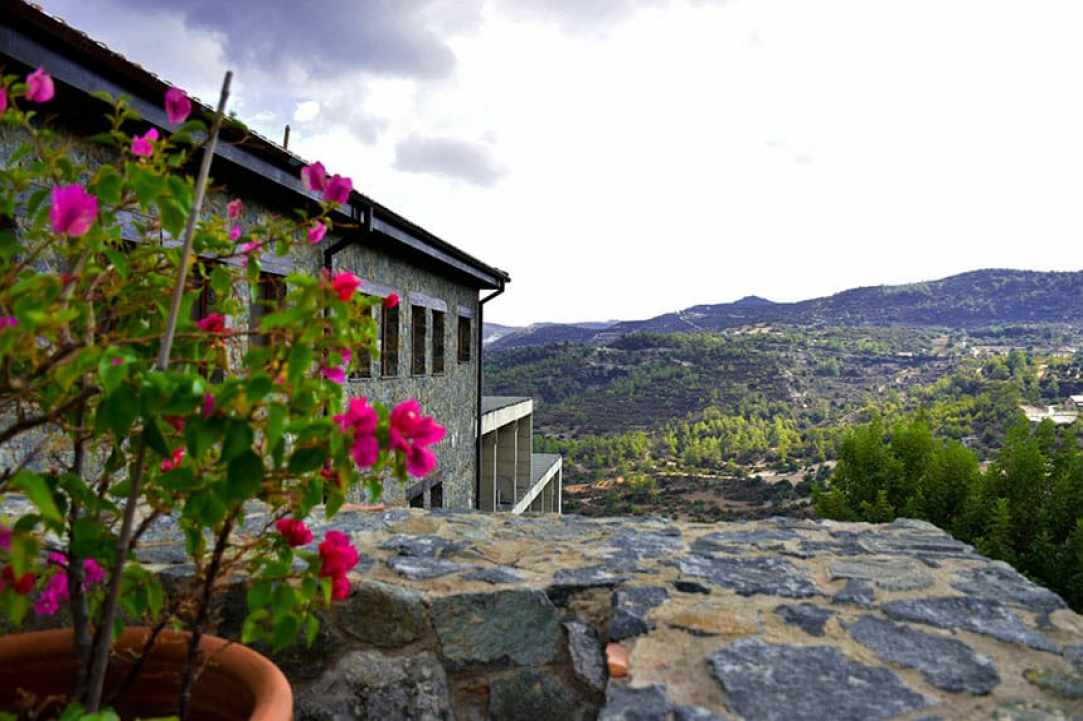 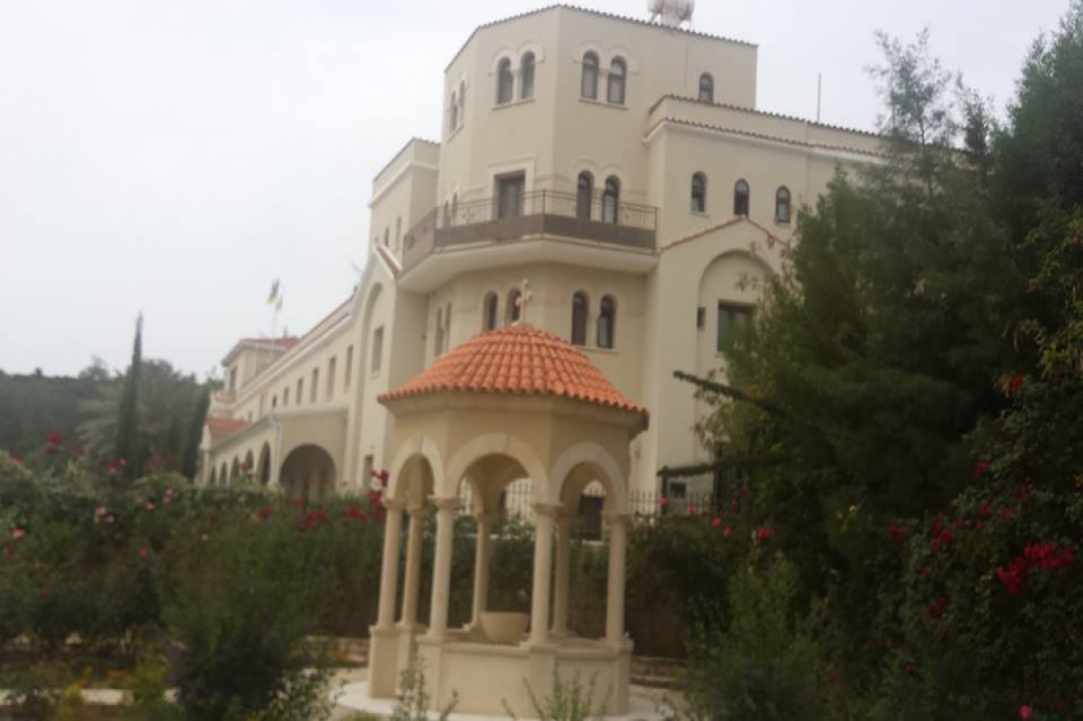 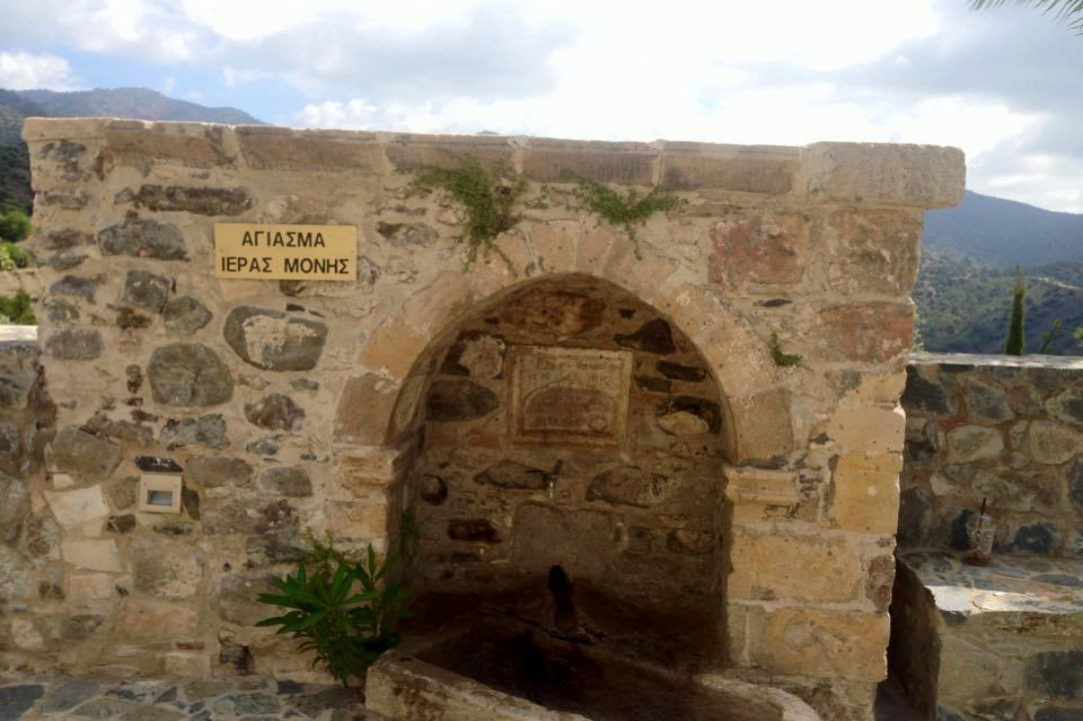 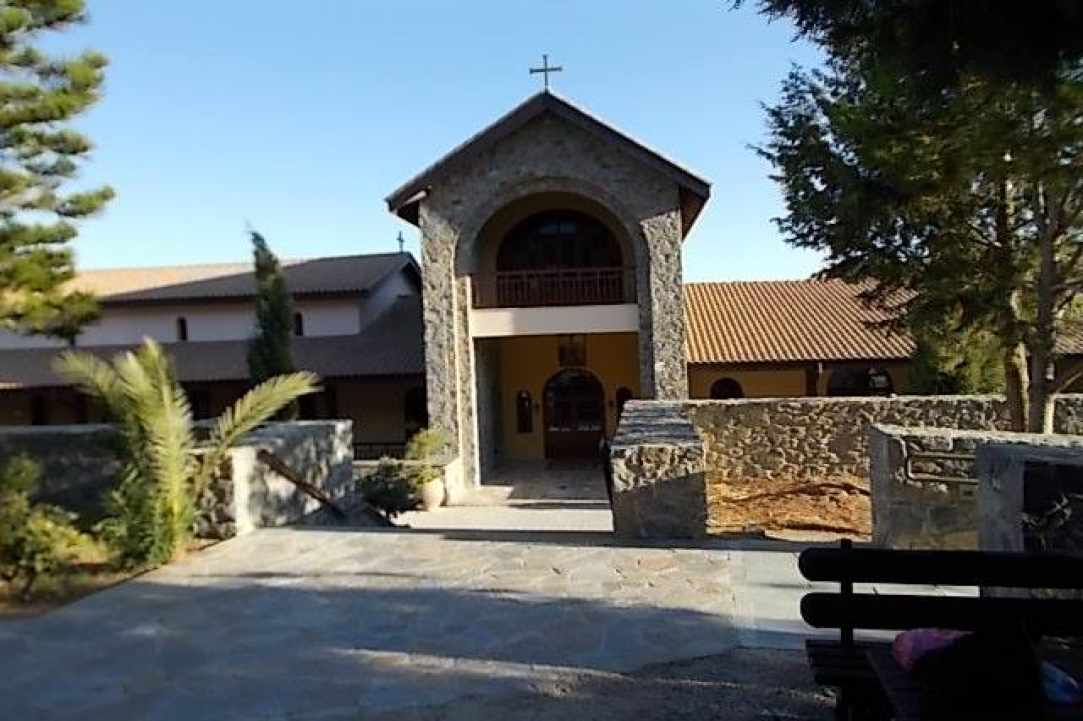 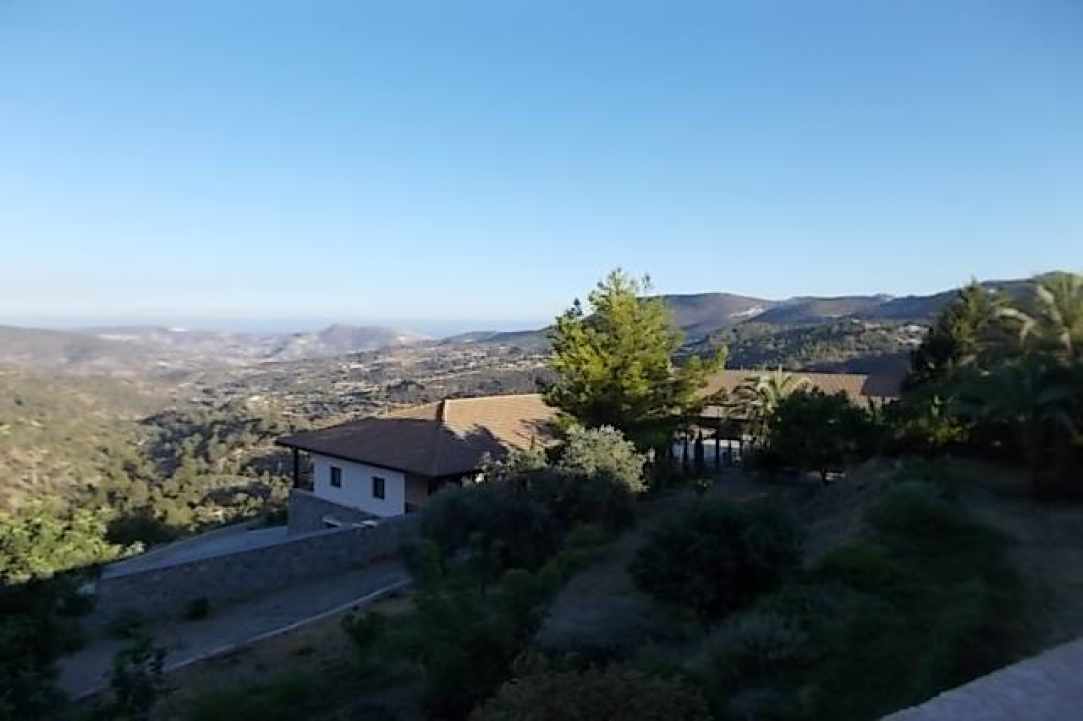 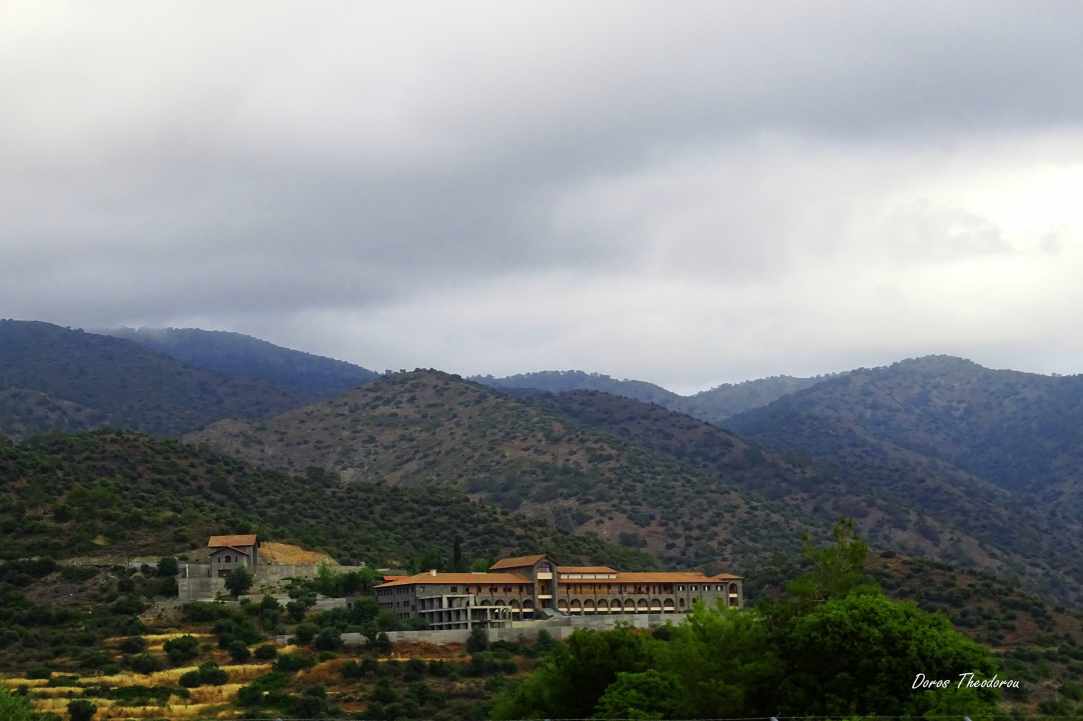