Winery Kamanterena in cooperation with the Cyprus Traditional Products Promotion Center , organized the 2nd Wine Festival and Exhibition of Traditional Products to be held from 5 up to August 7, 2016 in winery Kamanterena Stroumbi . The aim of the festival is the development of the region and the promotion of local products . The exhibition will be solemnized by Finance . Thanks Georgiades Minister Friday 5 August at 20.00 .

On Sunday, August 7 under Pafos2017 be held Medieval Symposium flavors and wines with music, there will be music and Medieval dances by the Cultural Group Churches Gardens Yeroskipou, curated Thanks Bazaar and presentation of excerpts from the Chronicle of Machairas with stories and songs from Music and theatrical Group Employees and Pensioners CYTA Paphos in Papaonisiforou Kostas custody.

Free entrance. plenty of Cypriot wine will be offered for free.

During the festival will be a photographic exhibition from Paphos amateur photographers Panel on pictures of Paphos. 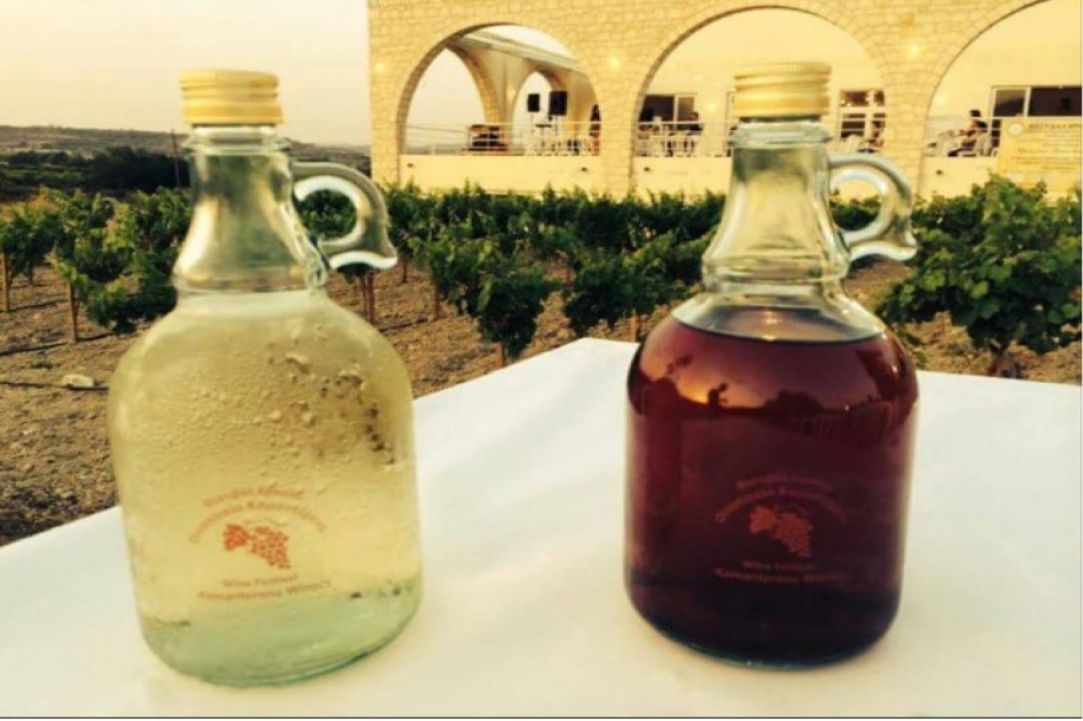 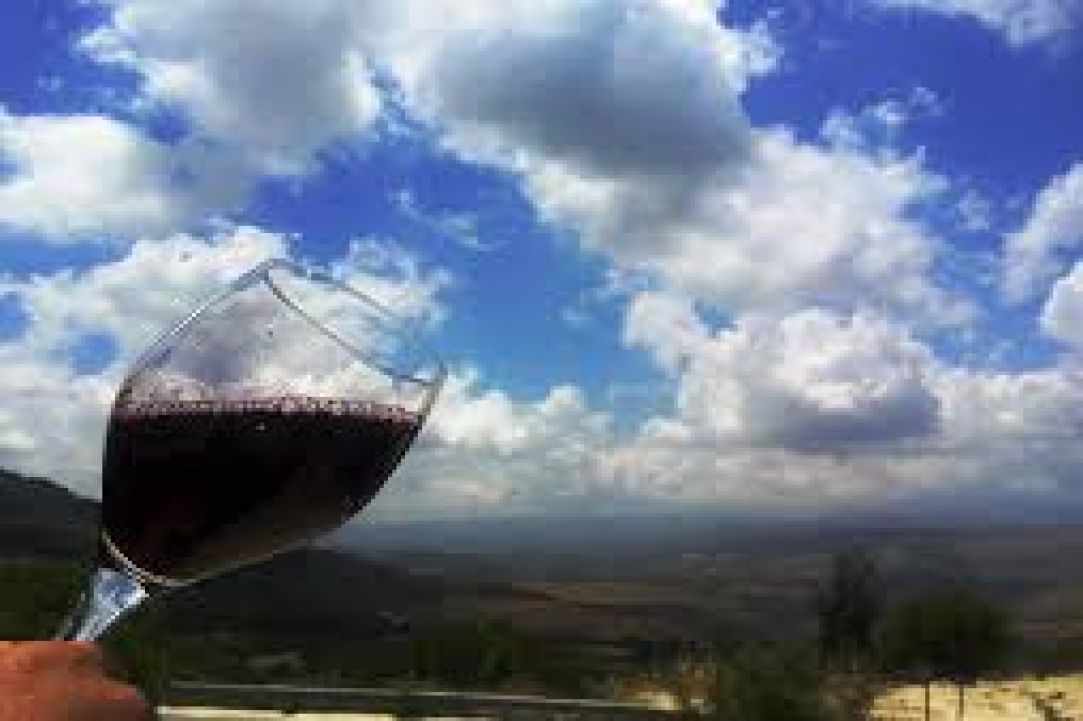 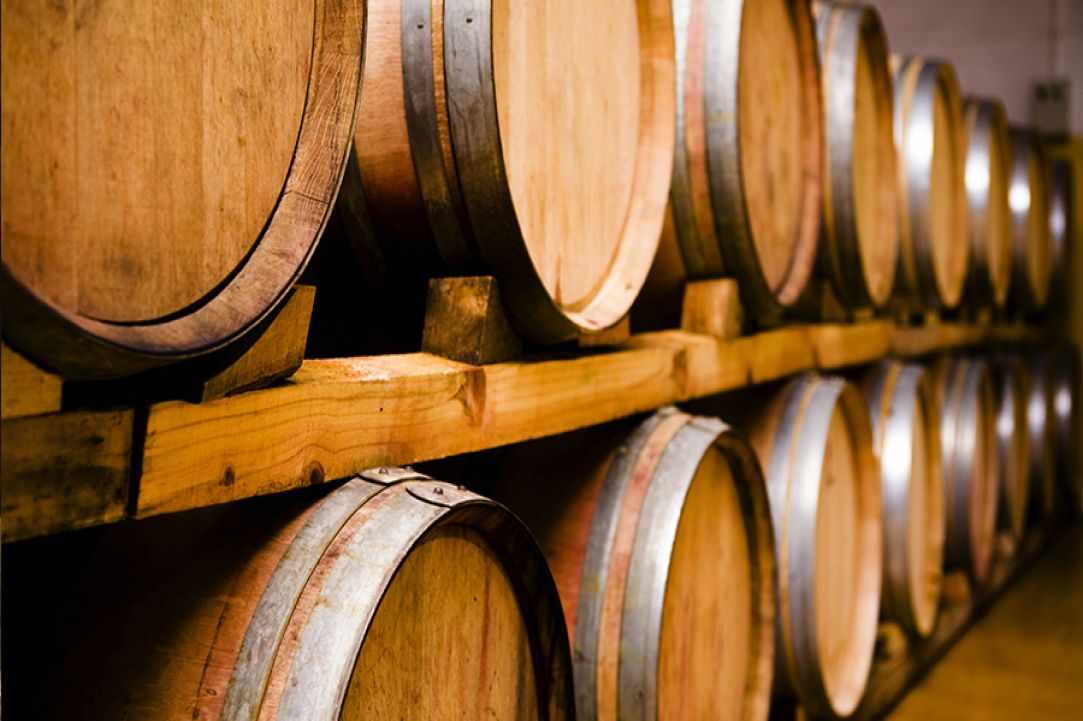