It is a deciduous shrub with a height between 1.5-2m. It comes from South America and specifically from Chile and Peru and is cultivated for its aromatic leaves. It has a very special, clean, fruity aroma that resembles that of lemon. It is a medicinal flower that takes care of our good health in many ways, as a decoction or oil, since both its flowers and leaves are very beneficial for the human body. 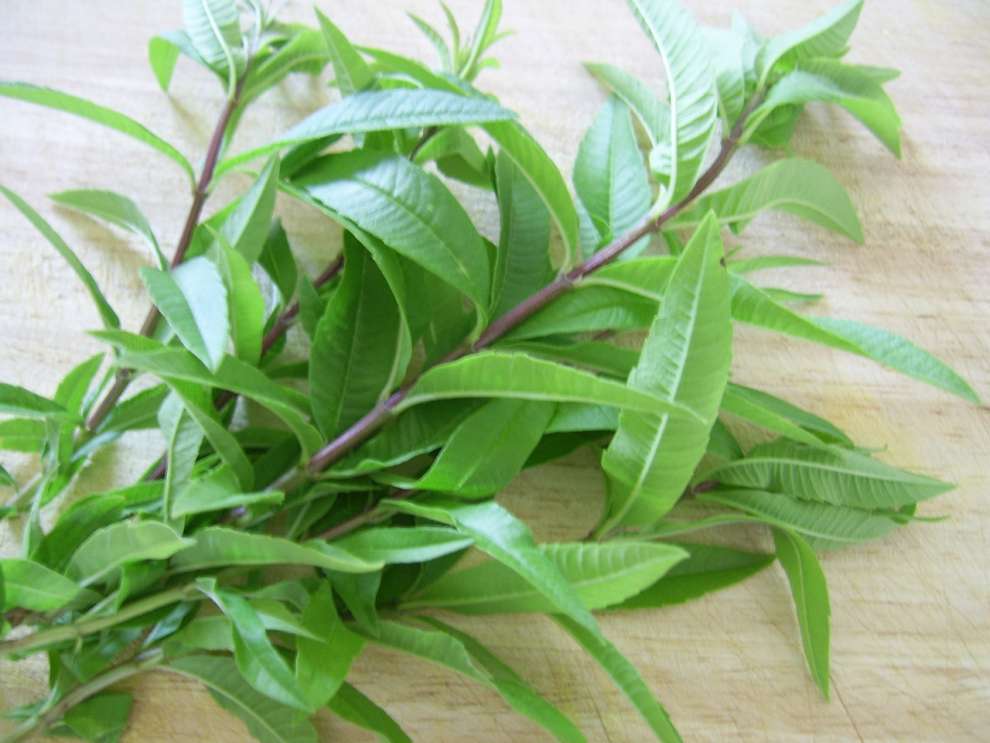 Luisa came to Europe in the 17th century from the Spaniards. Initially, the French botanist Philibert Commerson gave the plant Luisa: The herb with magical properties named Aloysia triphylla, but when he brought it to the Royal Garden of Madrid, the Spanish doctor Casimiro Gomez Ortega and the botanist Antonio Paulau gave it to him. named Aloysia citriodora, in honor of Maria Luisa Teresa, Princess of Parma who later became the wife of King Charles IV and Queen of Spain. 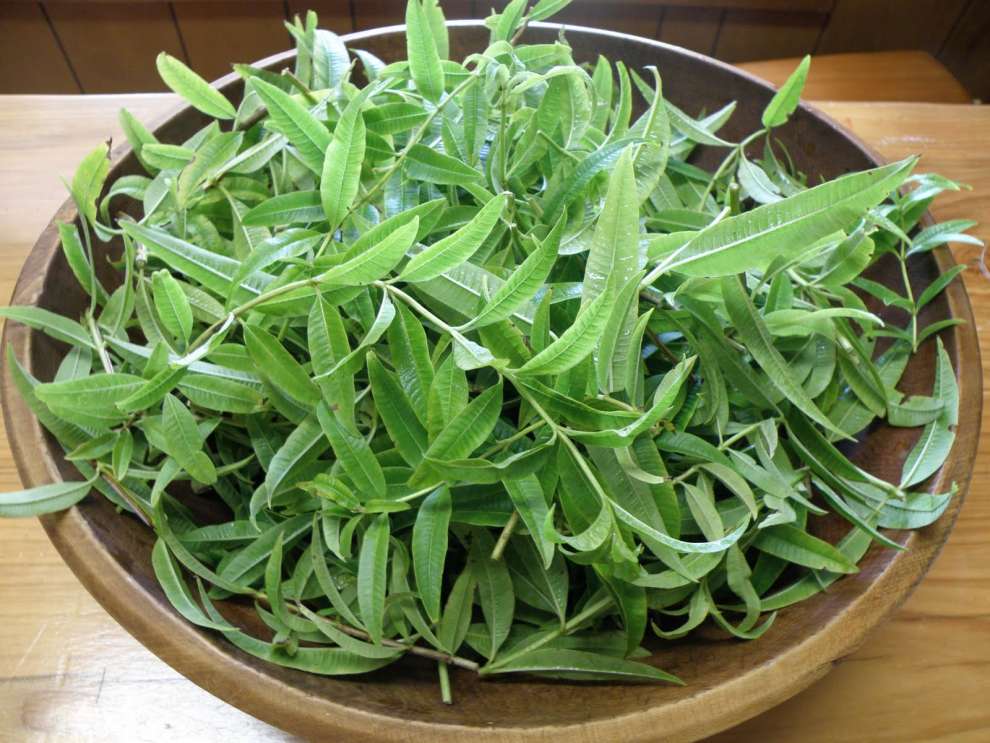 How Luisa benefits us:

1) It is considered an extremely effective herb in weight loss, because it has the property of melting fat, while also fighting cellulite. The beneficial properties of luiza help in the detoxification and elimination of unnecessary fluids from the body, but also the burning of cellulite. It is one of the most famous herbs for treating obesity. Frequent use helps to increase metabolism, regulate appetite and diuresis - which is why it is a good choice for those who suffer from fluid retention. It also helps to tighten the skin significantly. 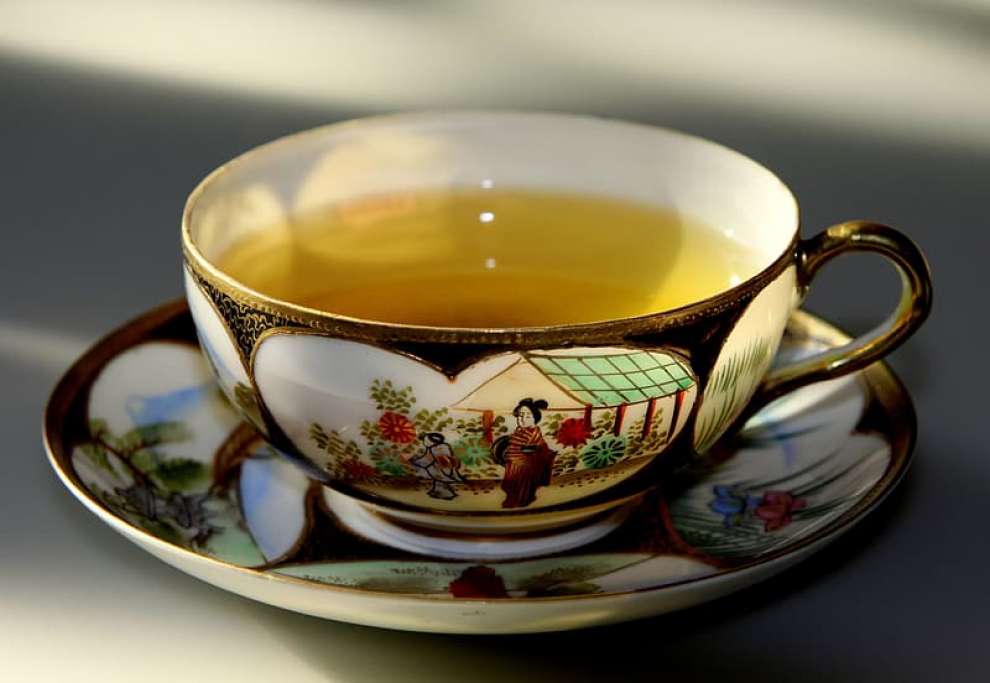 2) Soothes the stomach and digestive system, so it is indicated in cases of indigestion, bloating, stomach colic and intestinal disorders.

3) It has antipyretic action, while it is considered effective in case of diarrhea or bleeding.

4) It is one of the tonic herbs, but at the same time it has the ability to offer a restful sleep, expelling tension and stress.

5) Recommended in cases of bad breath.

6) It is known for its diuretic action, which is why it is recommended in cases where the body has a tendency to create kidney stones (nephrolithiasis).

7) We can use louiza infusion to cleanse our face.

8) In the form of oil contributes to wound healing.

9) It has been observed to relieve migraines, nerve aches and earaches.

10) Used to detoxify the body. 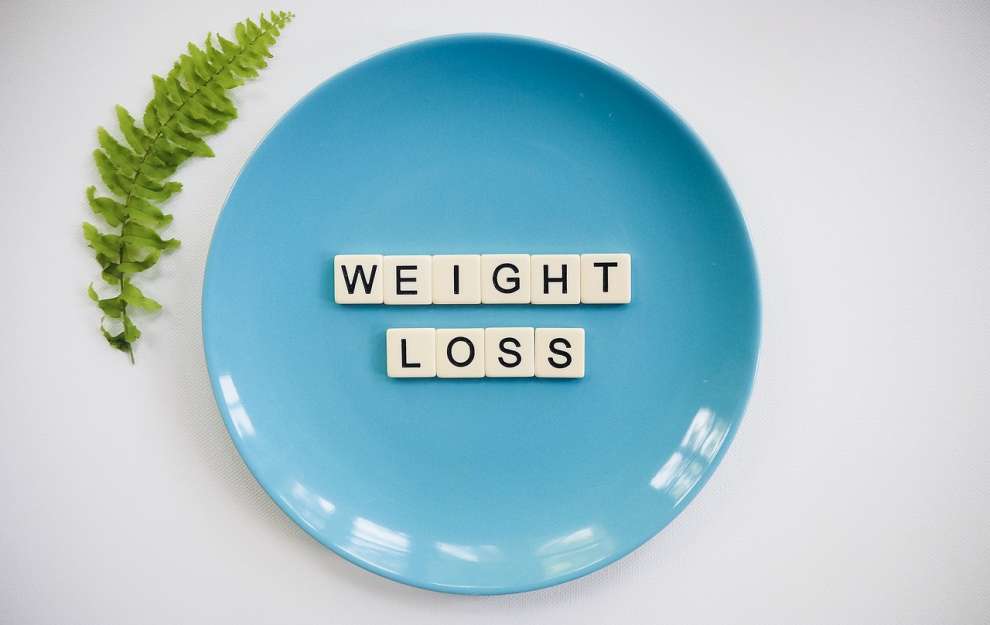 In addition to being a very aromatic and tasty decoction, louiza is used as an aromatic in food and sweets. It is often recommended for flavoring boiled fish and various soups. It also goes well with poultry. It is also used to flavor drinks, as its rich aroma highlights and enhances the natural aroma of the fruit. 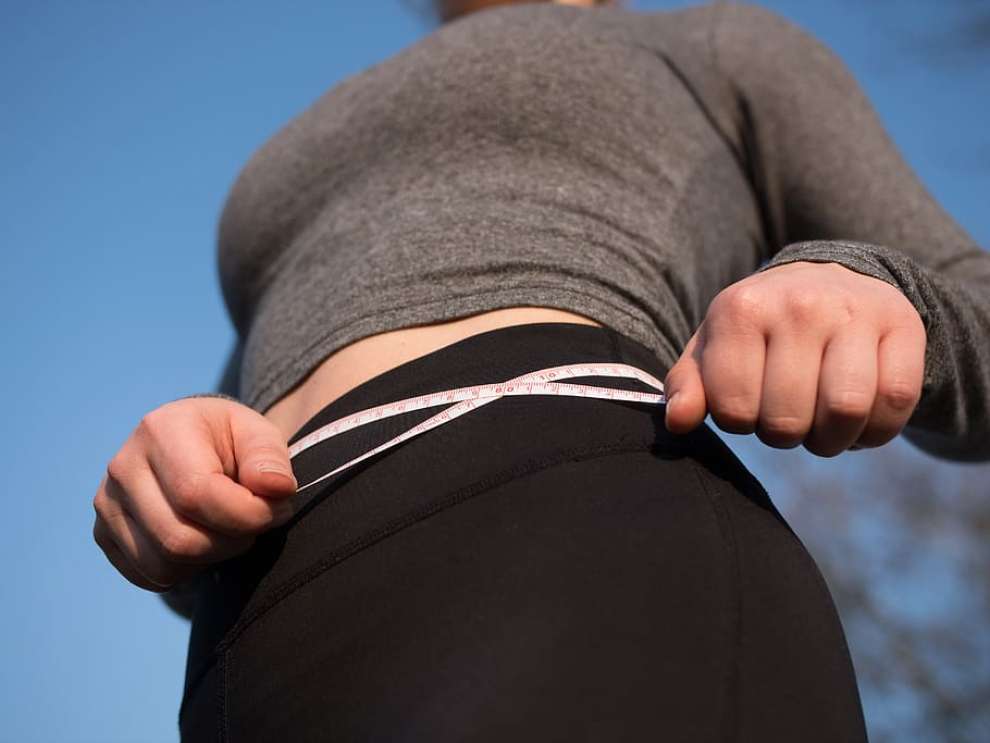 Warning! Do not overdo it with louiza, 2-3 glasses a day is enough. In case of high dose, weakness may occur, as it has the property of lowering the pressure. For the same reason, it should be avoided by people with hypotension. 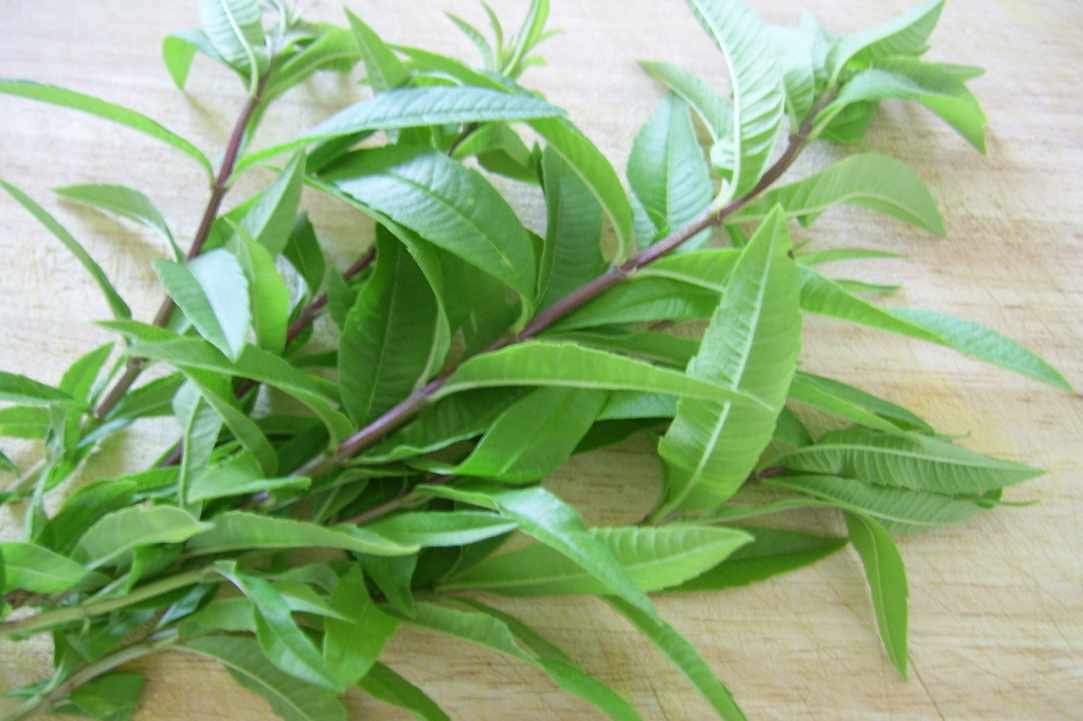 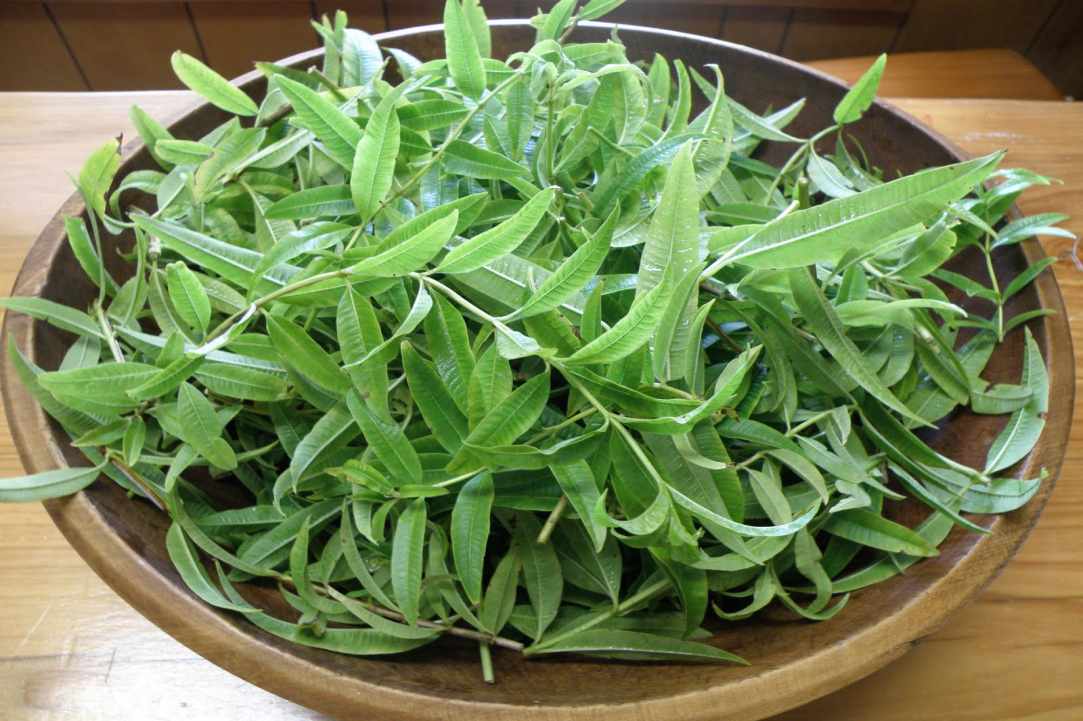 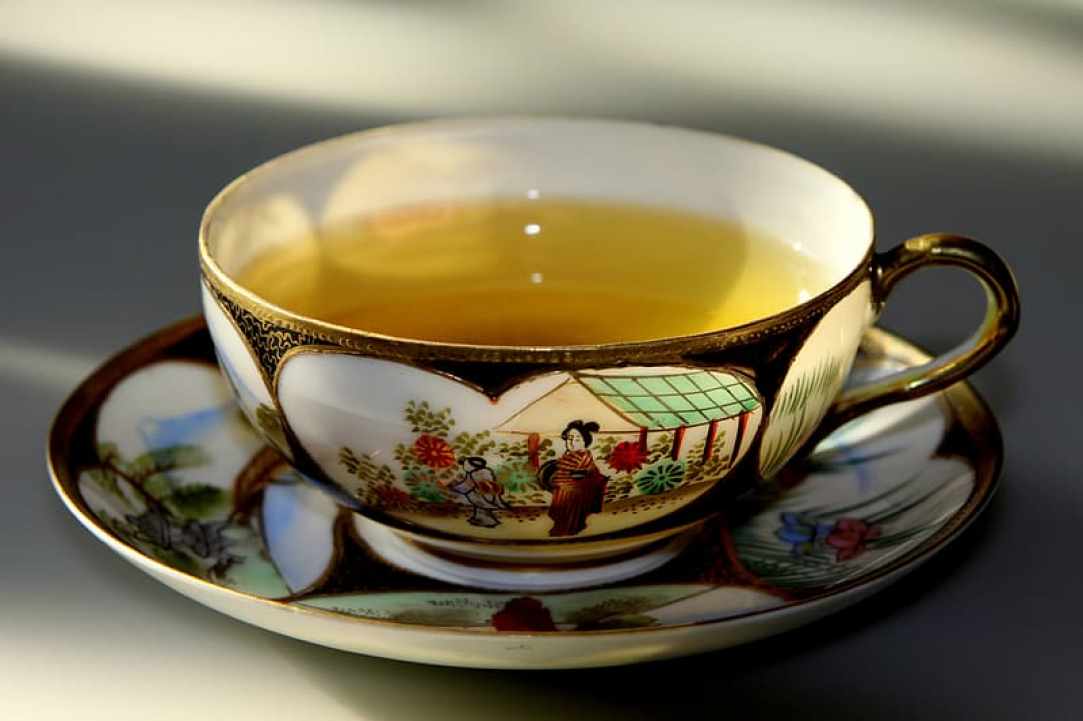 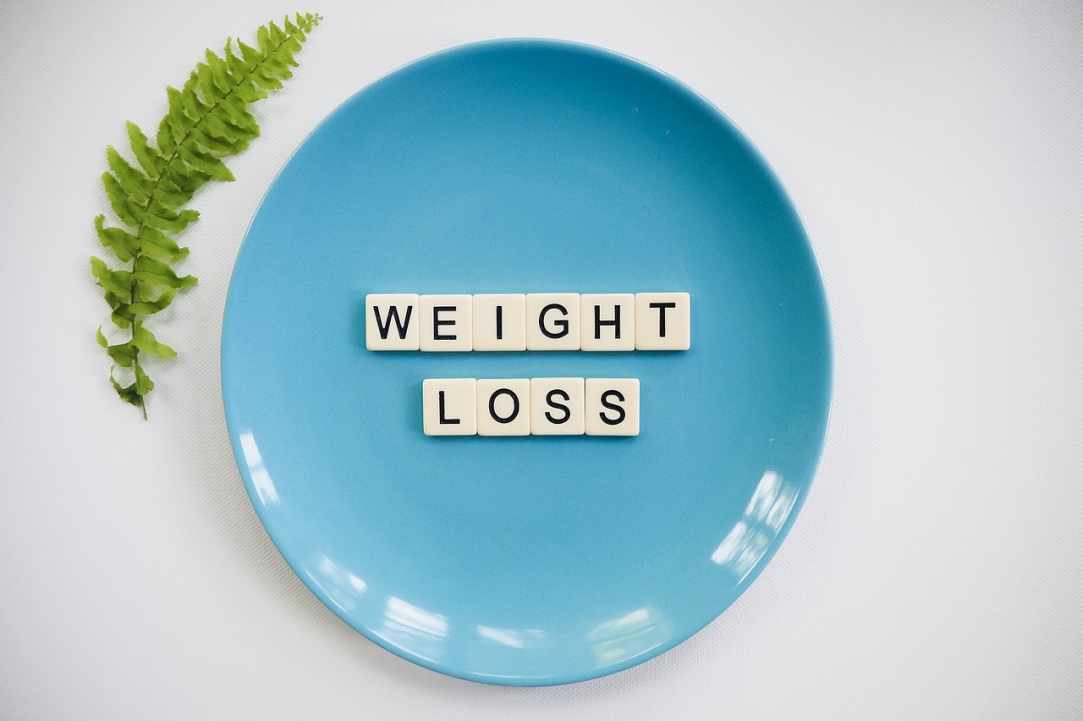 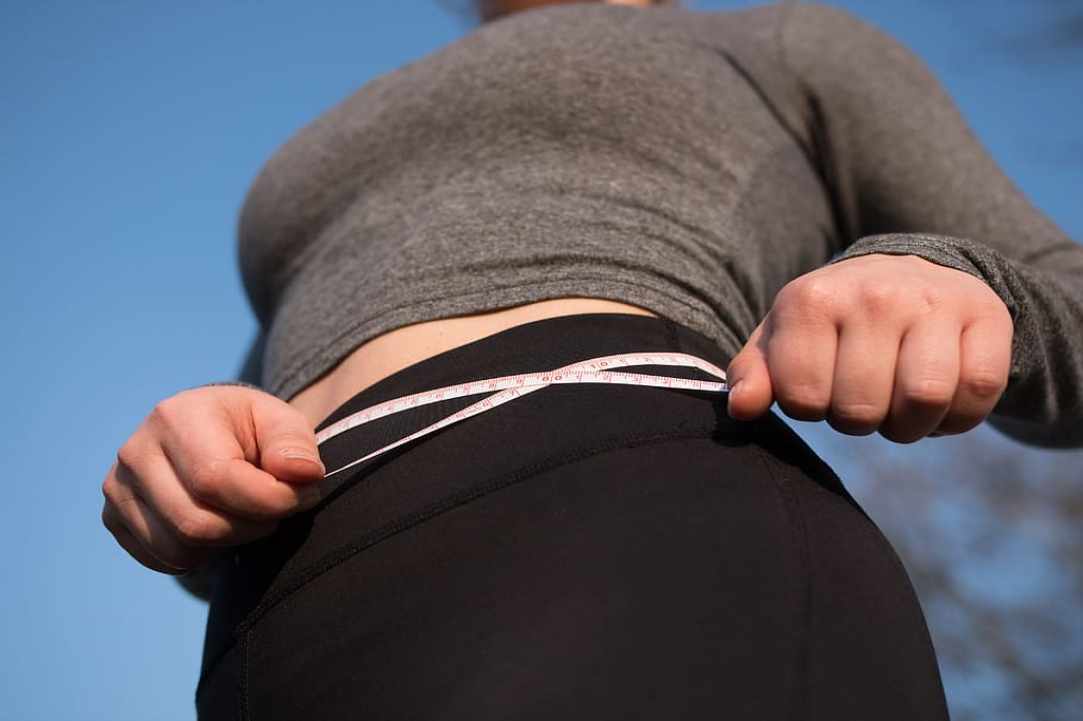