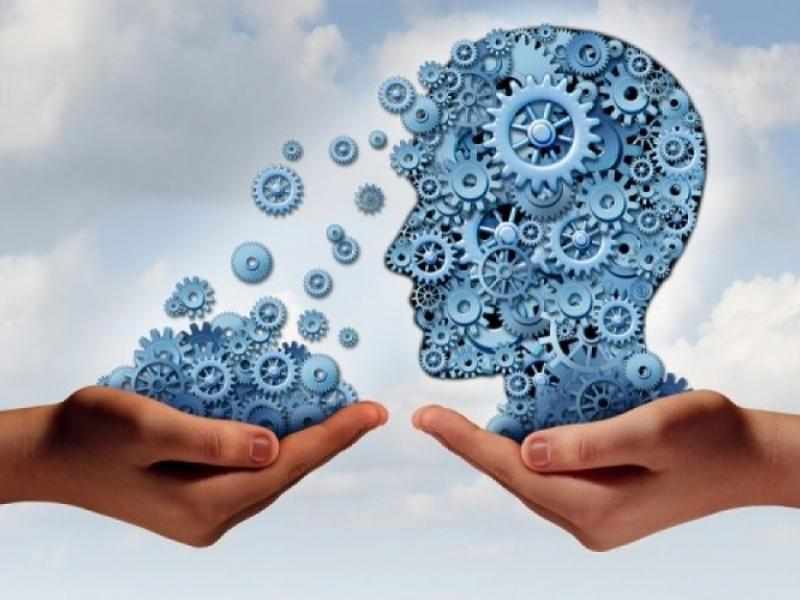 Conspiracy theories are often the subject of the media, which are seen as the fourth power and means of propaganda. Conspiracy theories often start with a suspicion. They ask questions, such as who benefits from the event or situation, and thus identify conspirators.

Each "element" is then presented so that it fits the theory. Once conspiracy theories take root, they spread rapidly.

It is difficult for anyone to refute them, because whoever tries to do so is considered a participant in the conspiracy.

The coronavirus pandemic has been accompanied by the emergence of such harmful or misleading conspiracy theories, which are spreading mainly on the Internet. 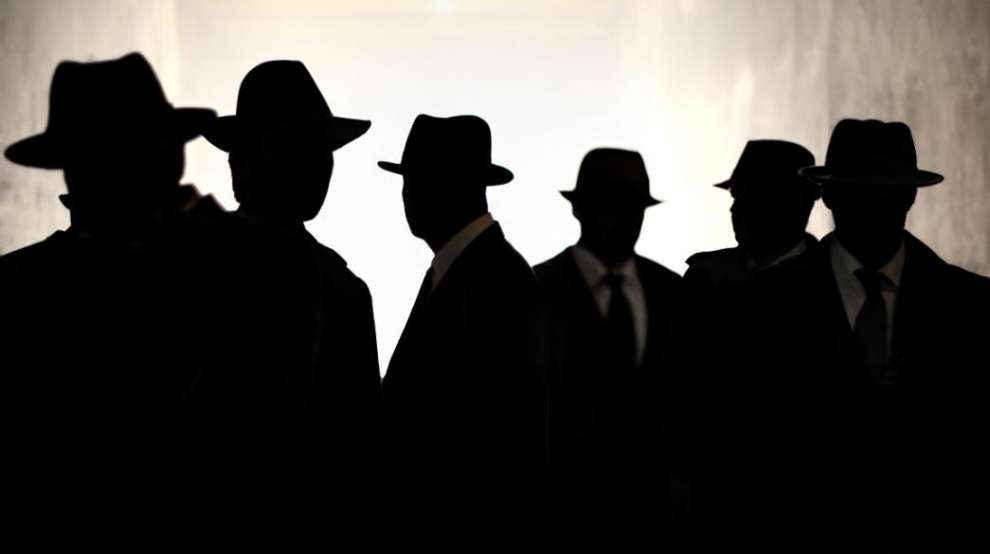 But why do these theories flourish?

They often appear as the logical explanation of unexplained events or situations and create a false sense of control over things. This need for a clear explanation becomes more pronounced in times of uncertainty such as today with the COVID-19 pandemic.

Conspiracy theories often target an entire group or discriminate against it, a group they perceive as an enemy behind a real or imagined threat. They polarise society and incite violent extremism. Most people who spread conspiracy theories actually believe them, but there are some who spread them with cynicism in order to achieve these results.

Most believe that they are true. Others deliberately want to provoke, manipulate, or target individuals for political or economic reasons.

Caution: They can come from many sources, such as the Internet, friends, relatives.