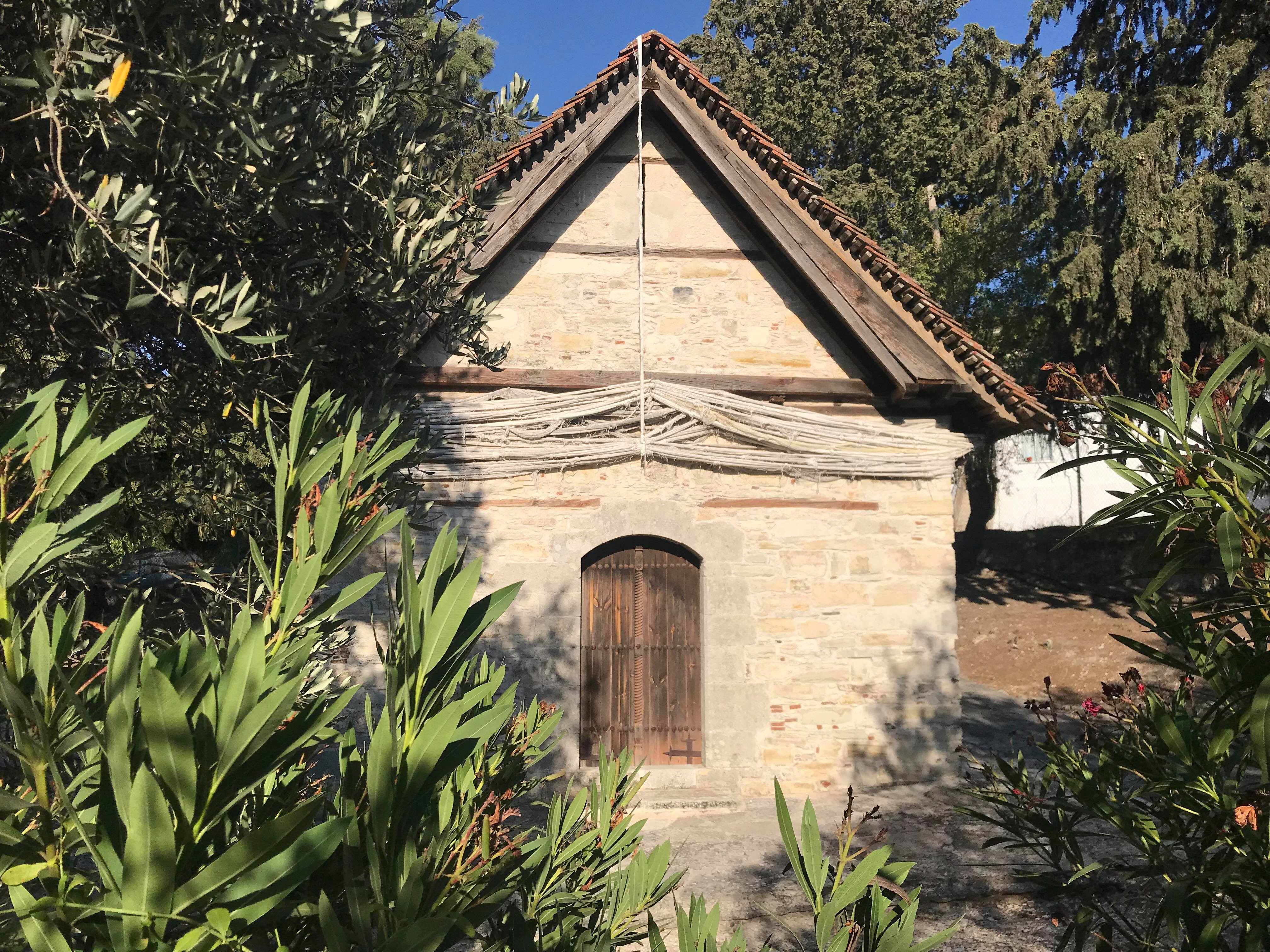 The knitting threads and the miracle of the Virgin Mary

Driving northeast of the village of Panagia, one can see hidden among cypresses and other trees a small and beautiful chapel. The chapel is dedicated to Panagia Eleousa of Kykkos. Virgin Mary Eleousa is celebrated every year on the 15th of August, the day of the church's inauguration. 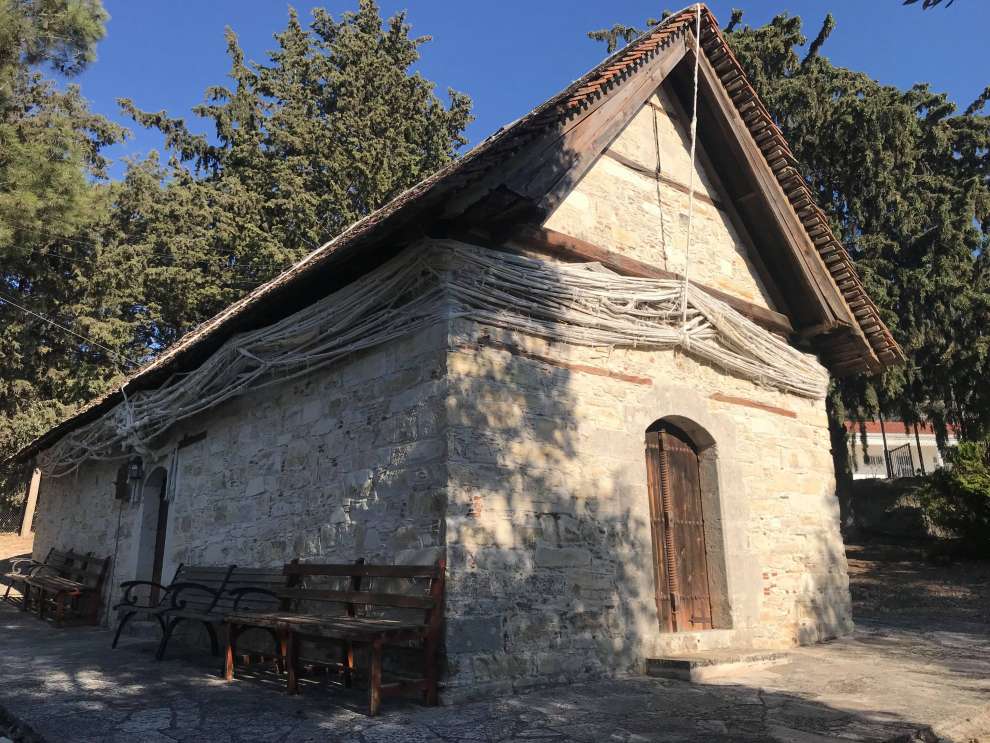 The chapel of Panagia Eleousa was built in the 14th century. It is 40 feet long and 16 feet wide (12mx5m). It is built in a basilica style, that is, it is divided into 4 parts: the narthex, the gynekonite, the main temple and the sanctuary. The iconostasis is made with simple carving and hosts ancient icons of Christ, Virgin Mary of Sarkas, St. Demetrius and others. The courtyard was walled with a front door and used as a cemetery until 1923. 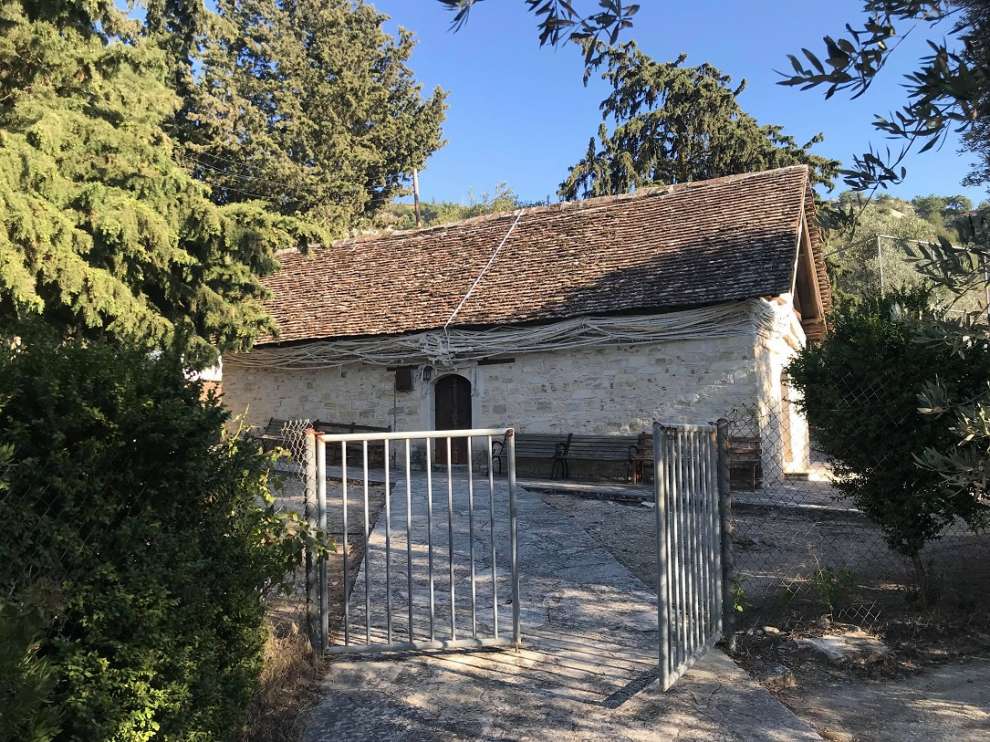 The chapel operates on all the great feasts of Virgin Mary, such as the 2nd of February, 25th March, 15th of August, 8th of September, 21st of November and 26th of December. If the weather does not allow it and the chapel is inaccessible, then the icon of Panagia Eleousa is transferred to the main church of the village and the liturgy takes place there. 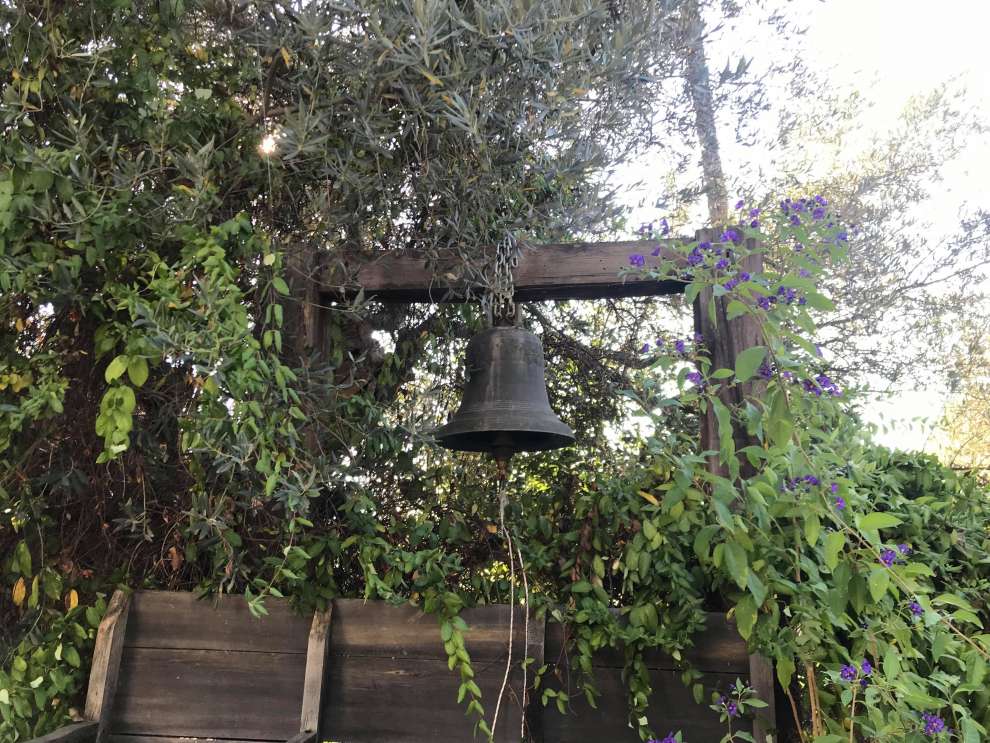 In recent years, an elder lady living near the chapel has undergone the maintenance of the church, the cleaning and lighting of the candles. Whereupon if you make your way to the chapel, you can knock on her door and ask her to open the chapel for you to see it.

Virgin Mary Eleousa the miraculous
Panagia Eleousa is considered miraculous in epidemics and deaths. According to tradition, many years ago there was an epidemic of plague and cholera in the surrounding villages. The Virgin Mary then appeared to the women of the village of Panagia, and told them to put knitting threads around the little church. All the residents contributed what they could. They bought the knitting threads and the women put it around the church of Panagia Eleousa. In this way, the fatal illness did not appear at all in the village, as the inhabitants of the village believe. So, since then, the village's women, especially the elderly, put the knitting thread to the church in the shape of a cross whenever there was an epidemic or frequent deaths. 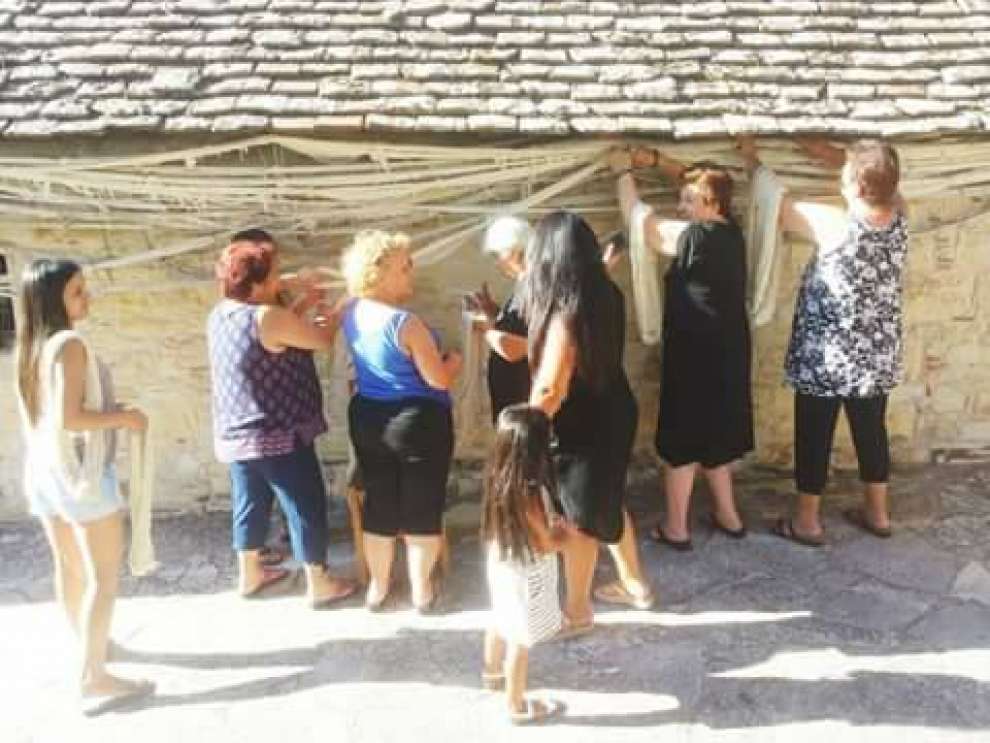 Later, it was kept as a custom that takes place every year on August 15th, until today, in honour of the Virgin Mary. The pilgrims can revive the custom every year on that day. 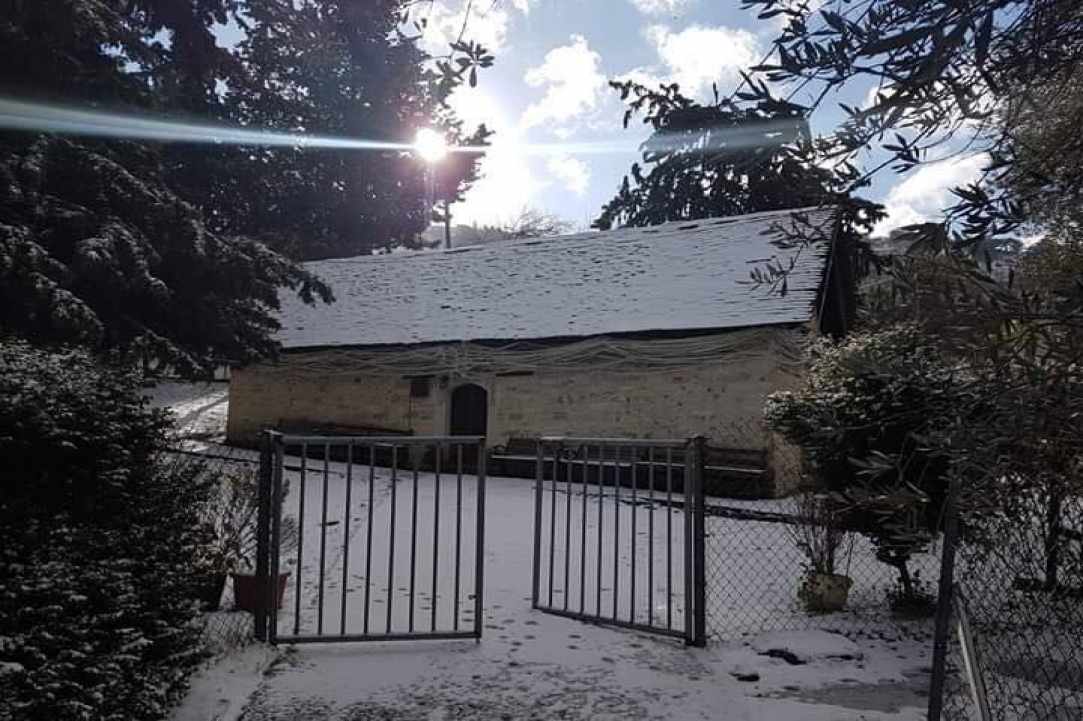 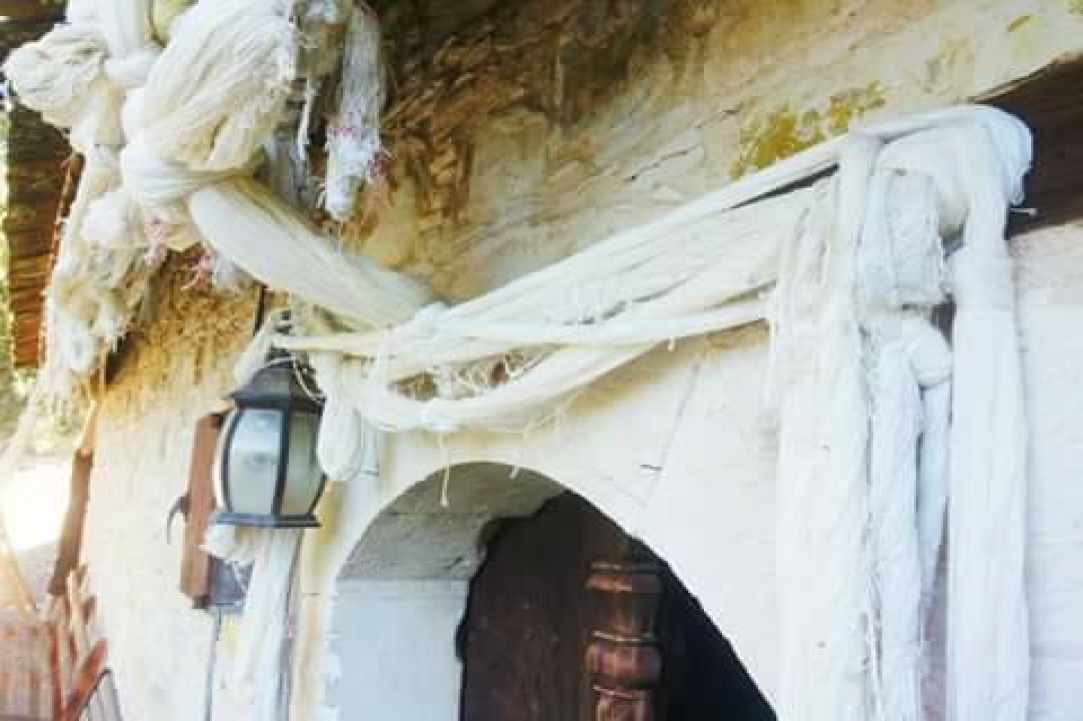 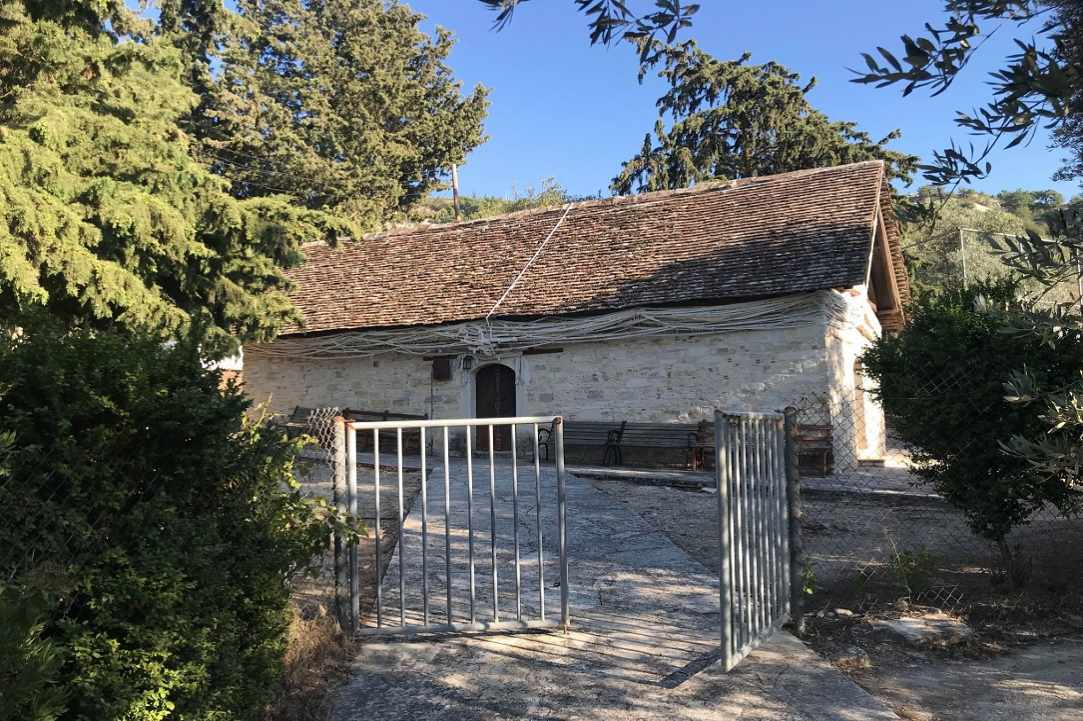 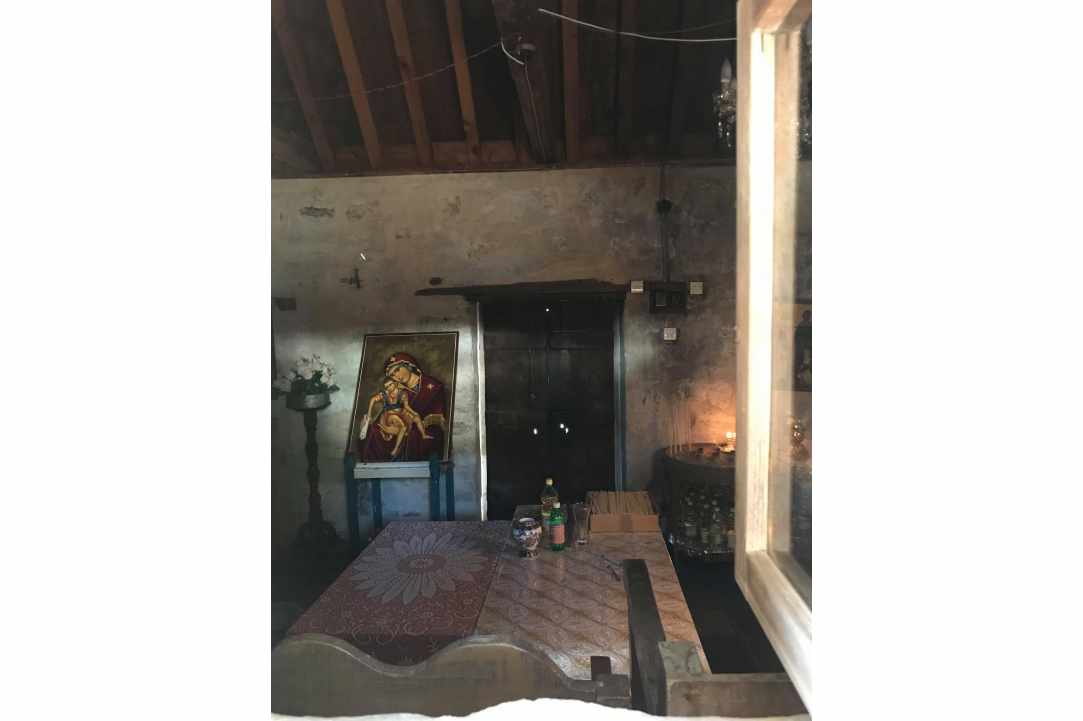 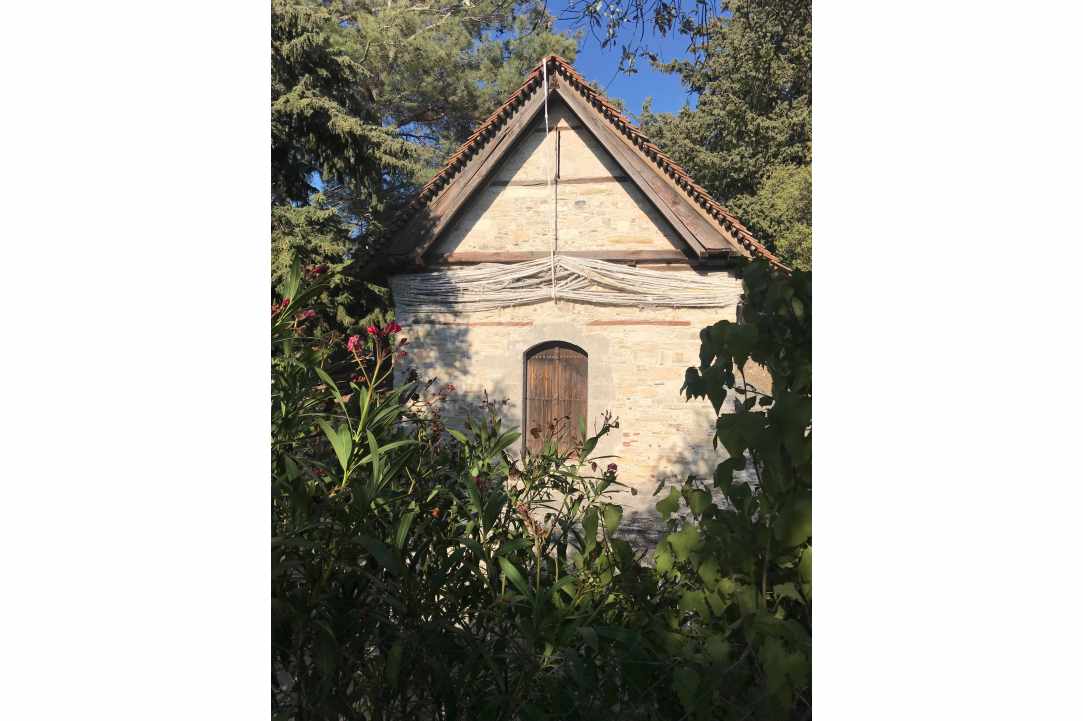 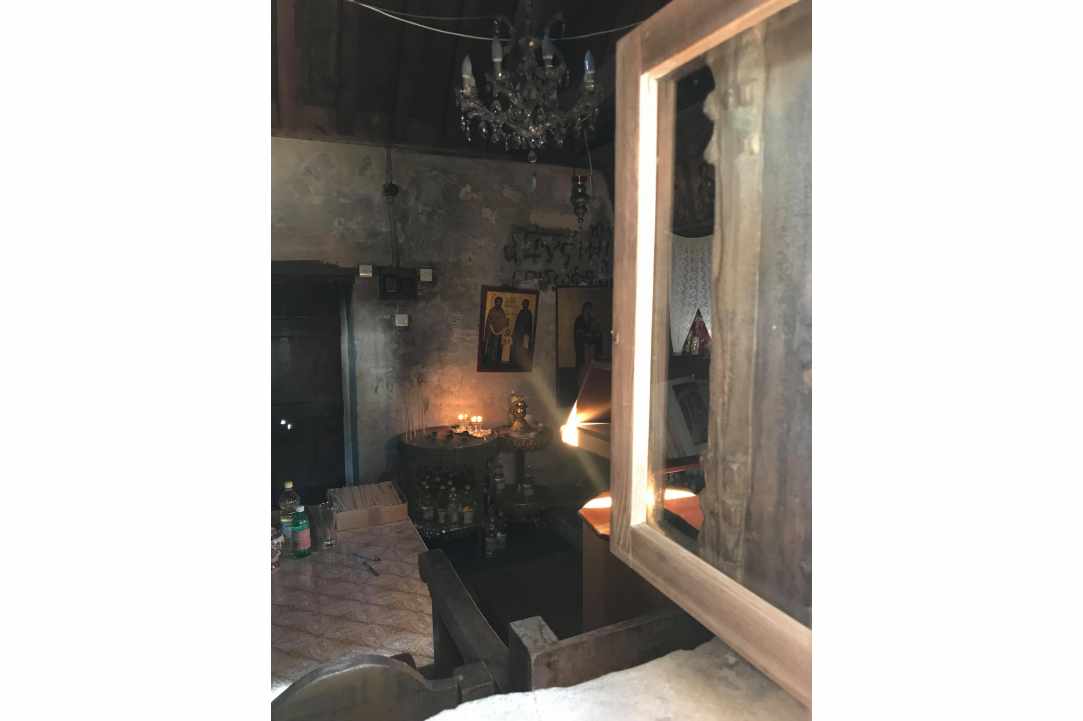 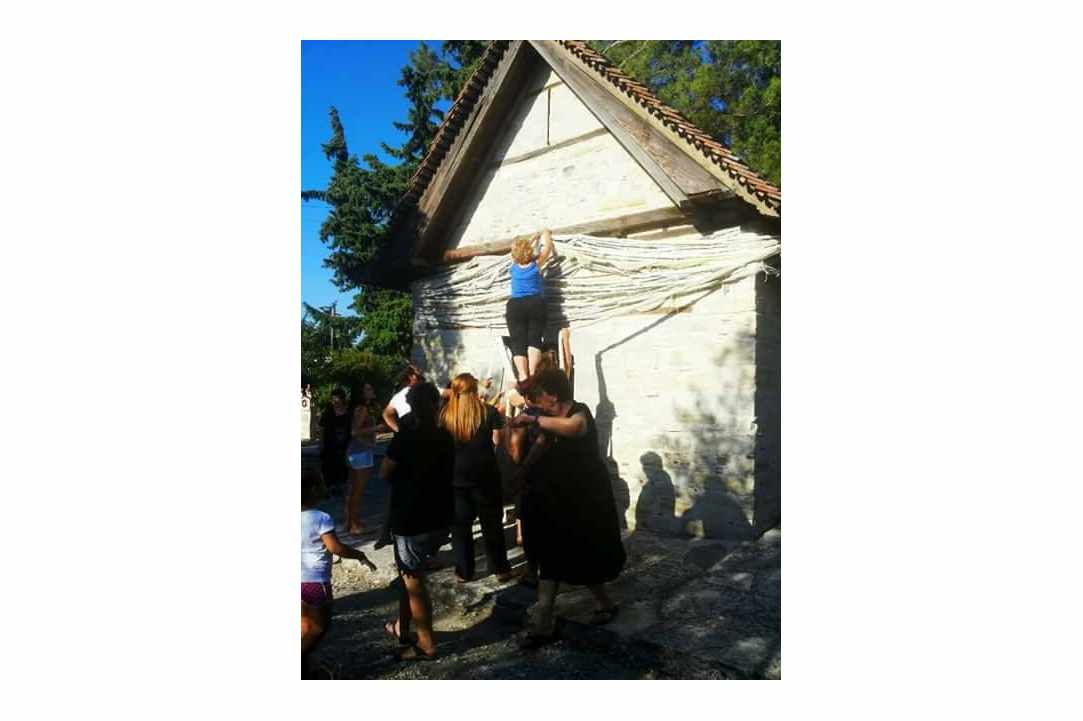 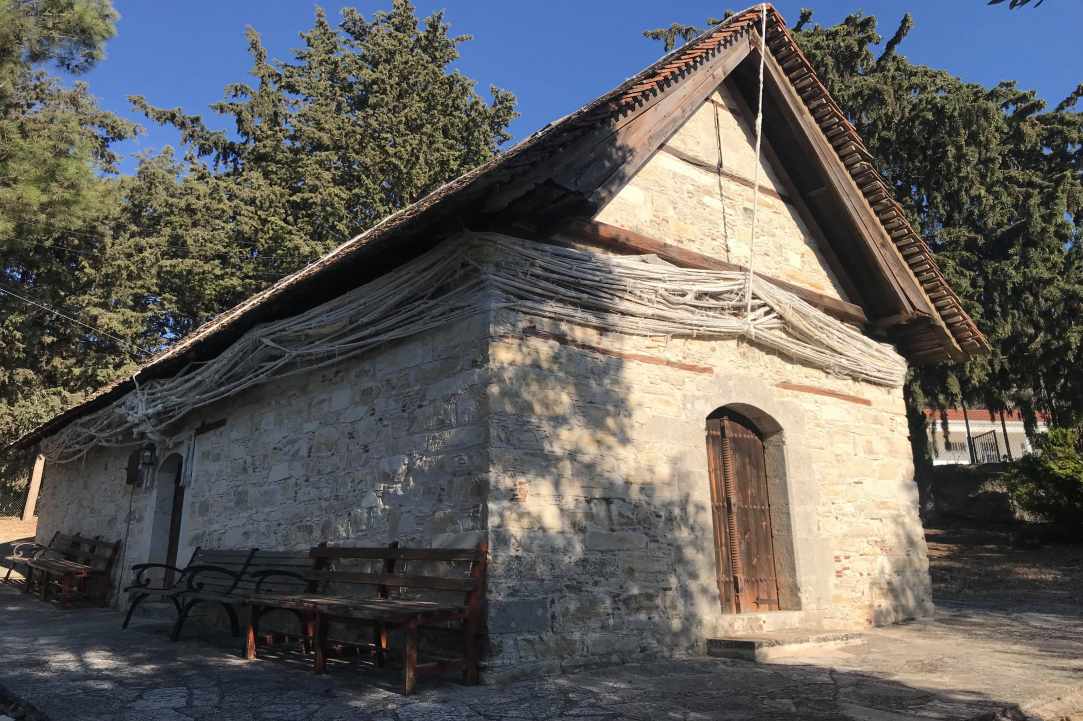 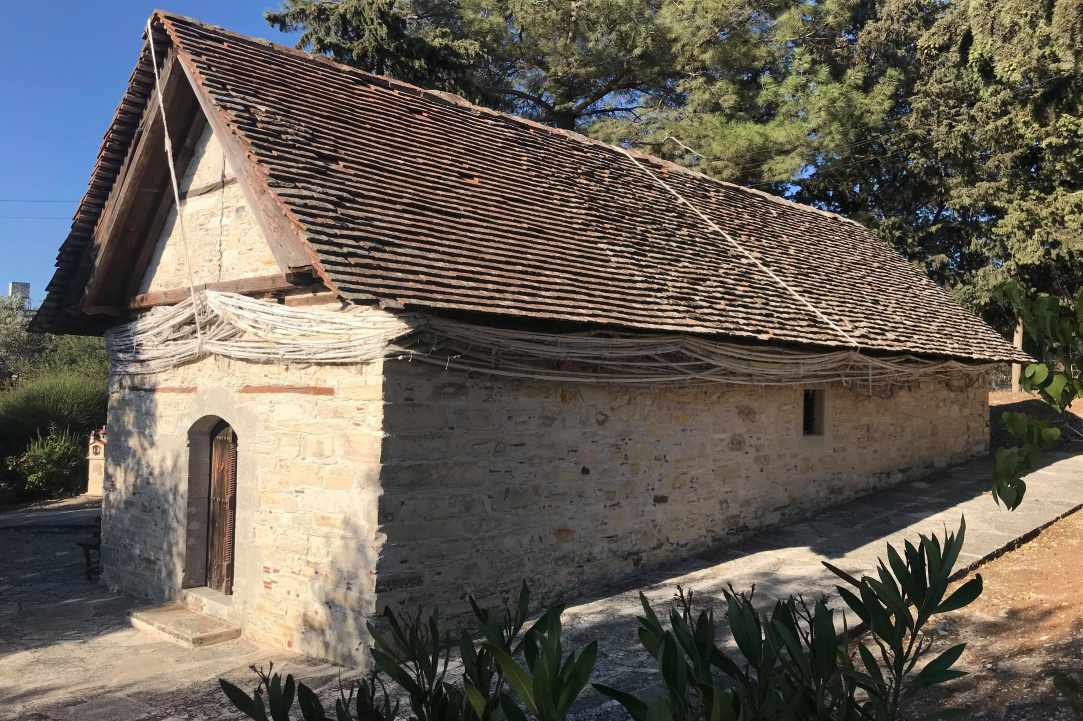