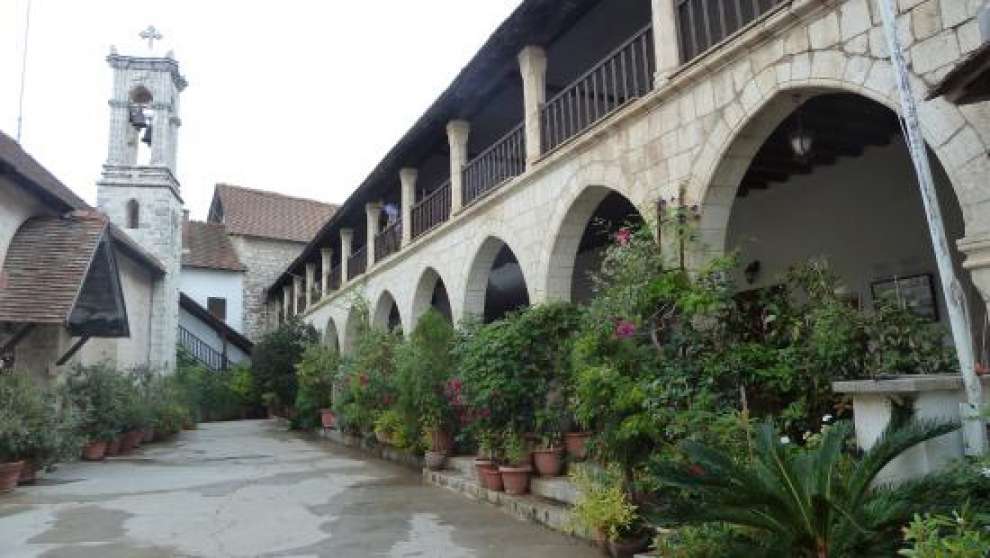 It is known for the viticultural zone called Vouni Panayias, which is considered by the wine conoisseurs as the best on the island

Pano Panayia also known as Panayia, is a mountainous village located at an altitude of 900 metres in the Pafos mountain range, on the outskirts of Pafos forest and 35 minutes from Pafos International Airport. The name Panayia refers to Mary, mother of Jesus Christ.

Panayia owes its name to the many churches and monasteries, which are in the village or close to it and which are dedicated to Virgin Mary (who in Greek is called Panayia). The most known are the ancient church of Panayia Eleousa in the centre of the village, the historical Chrysoroyiatissa Monastery, and the Byzantine Monastery of Panayia tou Kykkou.

Archbishop Makarios III, the first president of the Republic of Cyprus, was born in Panayia in 1913.

The village is also known for its unique wildlife, among which, the Mouflon is protected by Cyprus and International laws as an endangered species. It is also known for the viticultural zone called Vouni Panayias, which is considered by the wine conoisseurs as the best on the island.