I have listened to President’s Anastasiades Mega TV interview last night and have come to recognize that Cyprus has no hope with such a muddled political leadership.

He was vvery dismissive to serious questions; had shown arrogance and full of self-praises, was defensive of his government’s failed policy disasters, displayed anger to questions he did not like and tried his hardest to defend his own failures of the negotiation and the loss of Varoshia. It was a monologue by a desperate man trying to defend the in-defensible…Why did he want to get in front of the cameras with such disastrous record? It makes one wonder why he did that? He convinced nobody and tried to paint a timid black cat white!

In fact he displayed no leadership or policies to get Cyprus out of the mess his government sunk the country into. What is worse? His party president Mr Averof Neophytou is about to enter the race and seek the presidency next year; from one hot frying pan straight into another! No hope!

God save this island with such “leaders” that have no vision but only care about power, nepotism and a privileged lifestyle! As of corruption, it would continue like before! 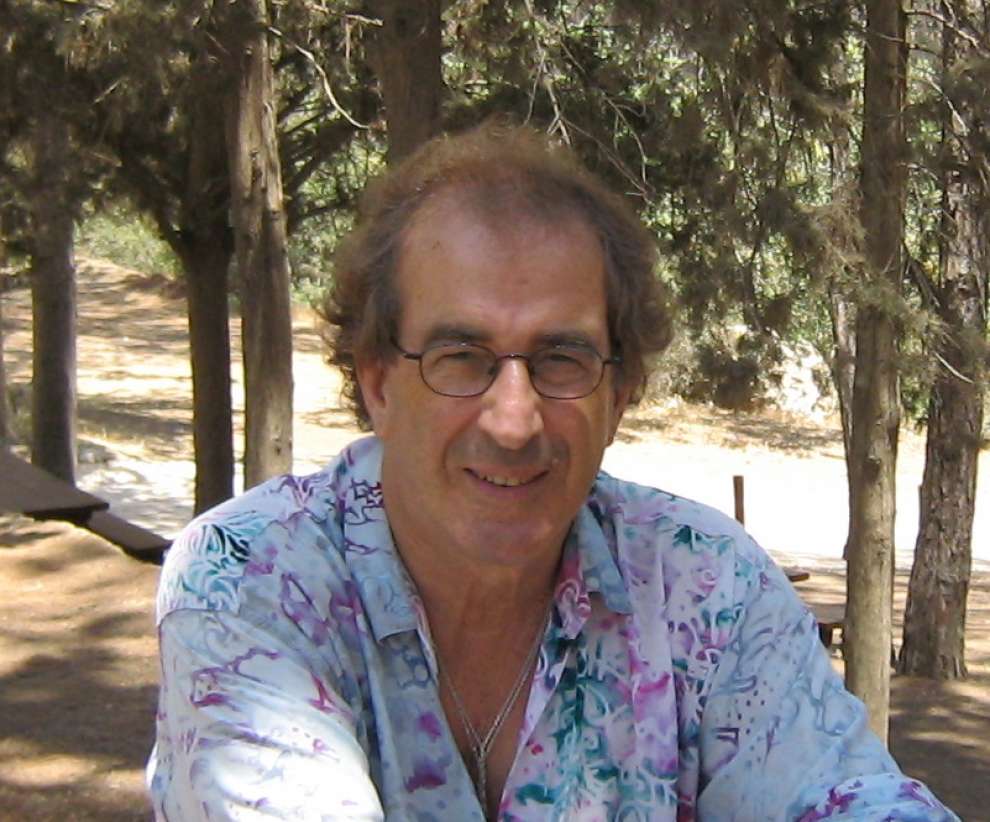 Andreas C Chrysafis is non-politically affiliated and a UK published author. He is also the writer of over 450 published articles and an active opponent of corruption and a strong advocate of Democracy, Transparency, Equality and Human Rights. His literary works and artwork can be viewed at:
www.artpal.com/chrysafis
https://www.amazon.com/Andreas-C.-Chrysafis/e/B00478I90O…

How to manage PCOD at home?

A man with a big story