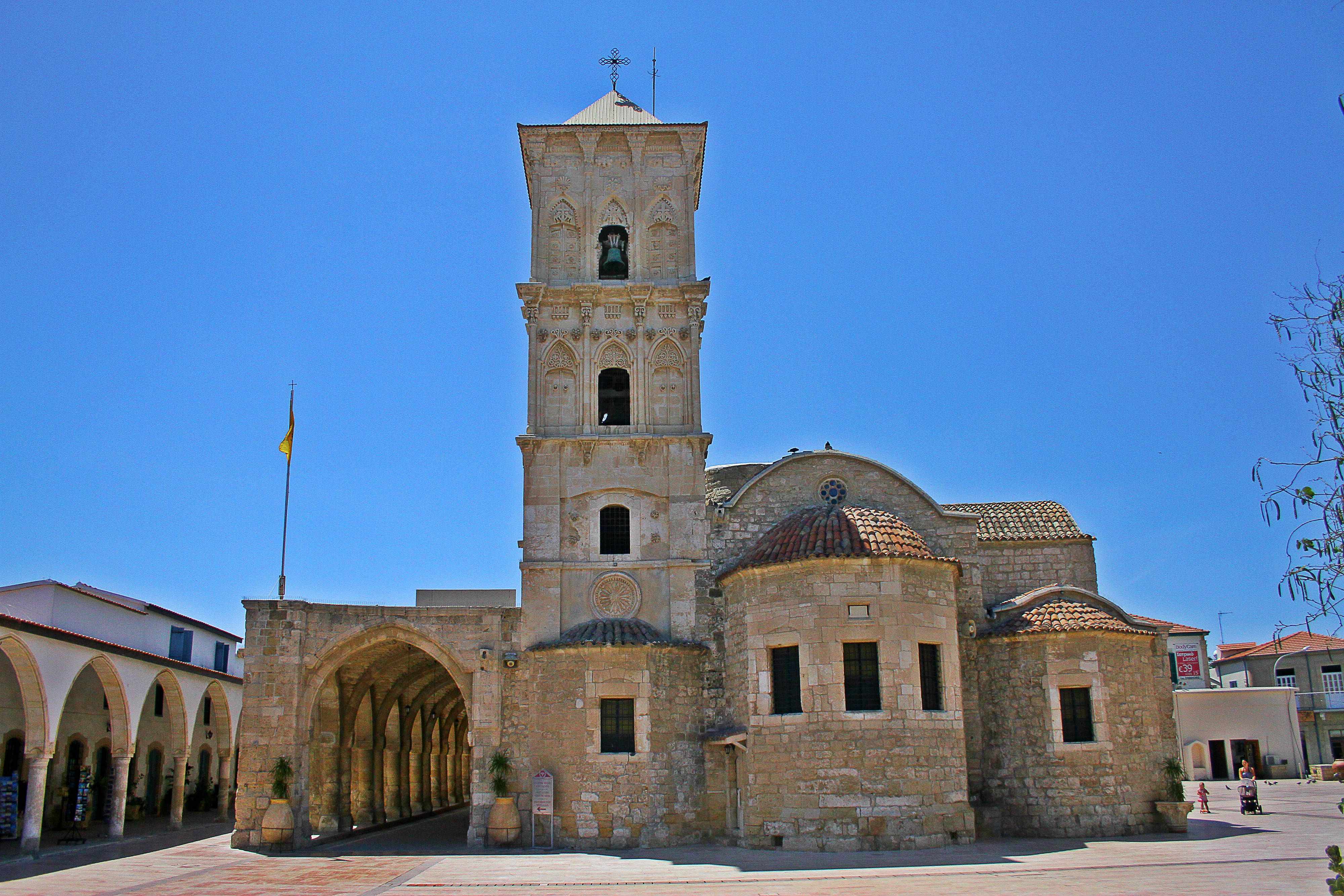 Saint Lazarus Church is a late 19th century church located in the heart of Larnaka City. It is named from Lazarus of Bethany in which Jesus raises him from the dead. According to Orthodox tradition, sometime after the Resurrection of Christ, Lazarus was forced to flee Judea because of rumored plots on his life and came to Cyprus. Here he was appointed by Paul and Barnabas as the first Bishop of Kition (present-day Larnaca) he is said to have lived for thirty more years and on his death was buries here for the second and last time. The church of Agios Lazaros was built over the reputed (second) tomb of Lazarus.

Tradition says that the place of Lazarus tomb was lost during the period of Arab rule. After 240 years in 890, a tomb was found in Larnaca bearing the inscription "Lazarus, four days dead, friend of Christ". The remains were transfered to Constantinople in 898 by Emperor Leo VI of Byzantium. The transfer was apostrophized by Bishop of Ceasarea Arethas, and is commemorated by the Orthodox church each year on October 17. The transferred relics were later looted by the fourth crusade in early 13th century ans were brought to Marseilles but subsequently lost.

Church of Saint Lazarus is one of the three Byzantium Churches which survived in Cyprus.

On the upcoming centuries the church became Roman Catholic under the rule of Francs and Venetes and under the Ottoman rule became a Mosque. In every rule the church had new additions to the exterior and interior designs. In 1589 the Ottomans sold it back to the Orthodox and for the next 200 years was used for both Orthodox and Catholic services.

A fire in the 1970 damaged much of the interior, including extensive damage to a section of the iconostasis together with the corresponding icons. During the subsequent renovations of the church, human remains were discovered in a marble Sarcophagus under the altar, and were identified as part of the Saint's relics. (not all having been removed to Constantinople apparently.)

On Lazarus Saturday, eight days before Easter, the icon of Saint Lazarus is taken in procession through the streets of Larnaka. 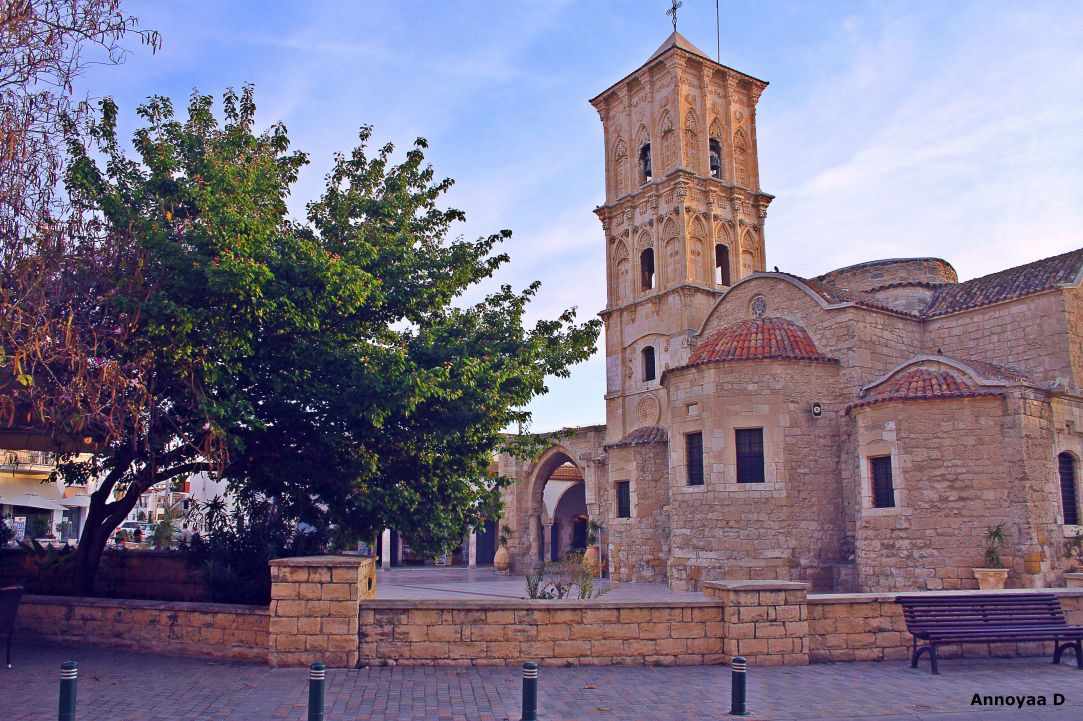 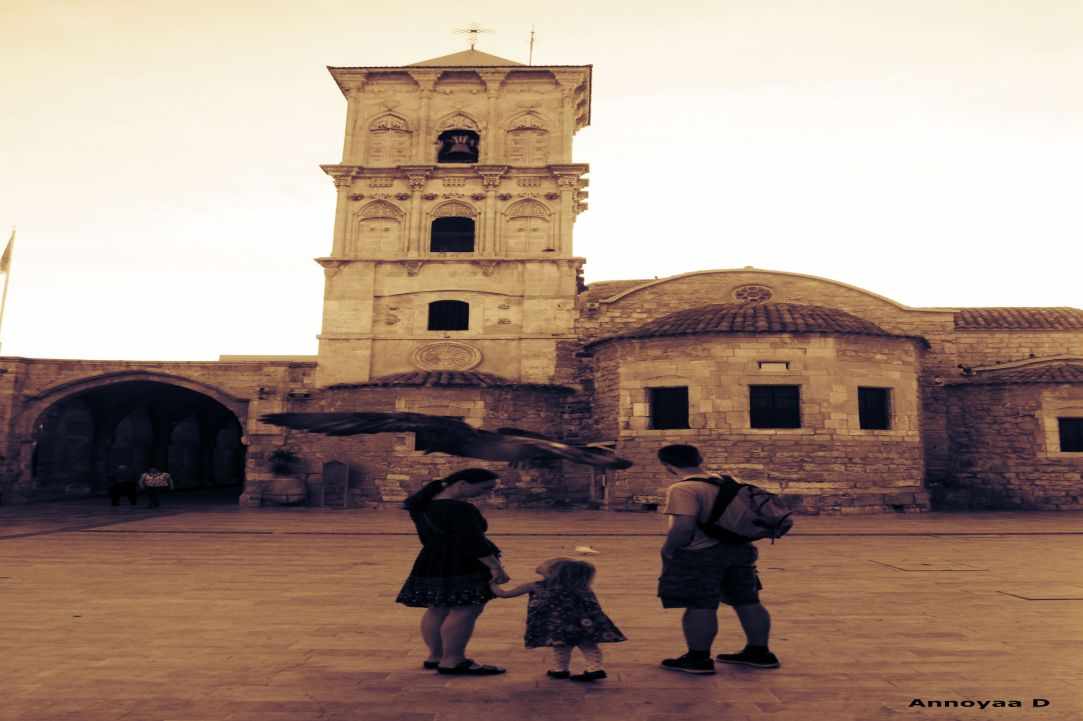 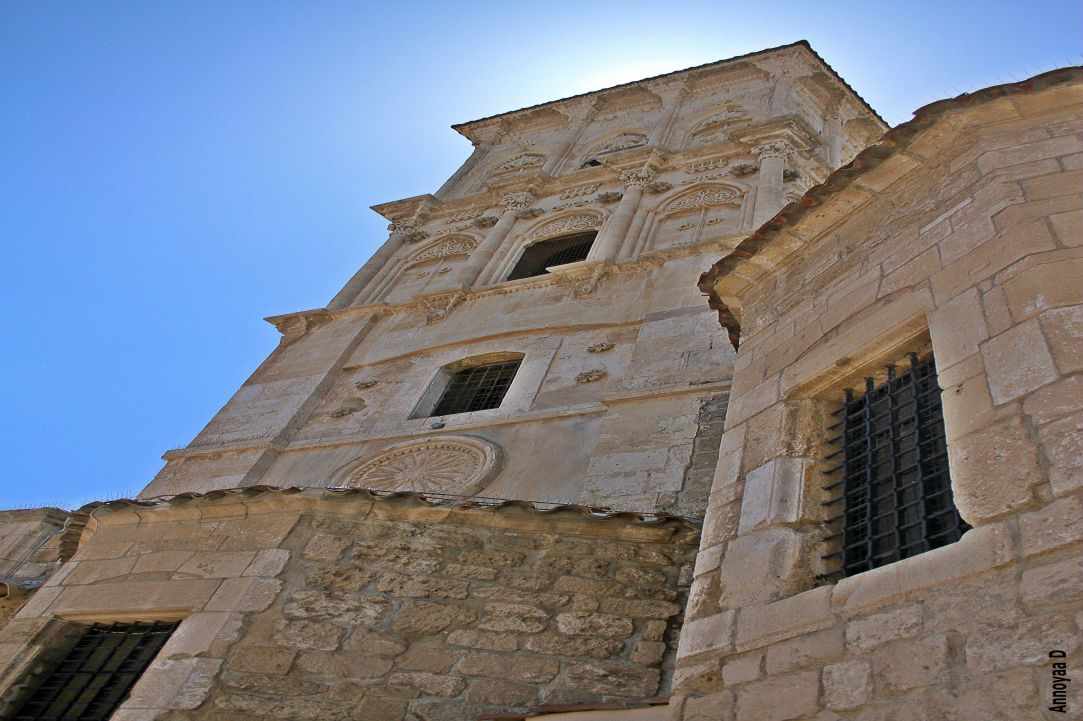 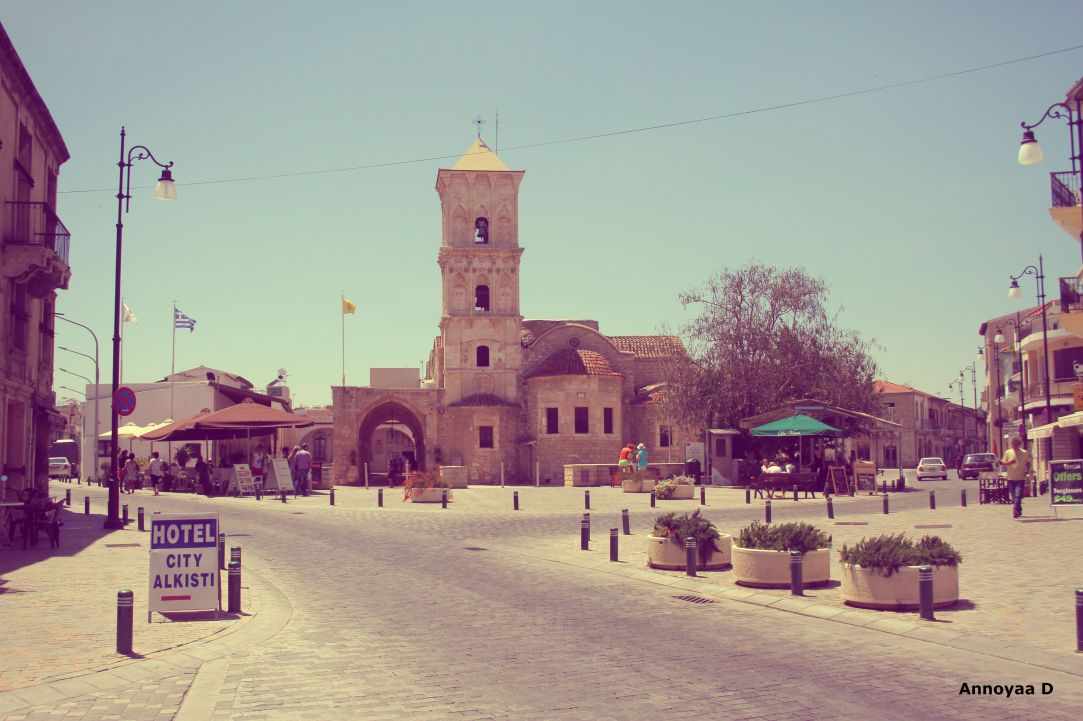 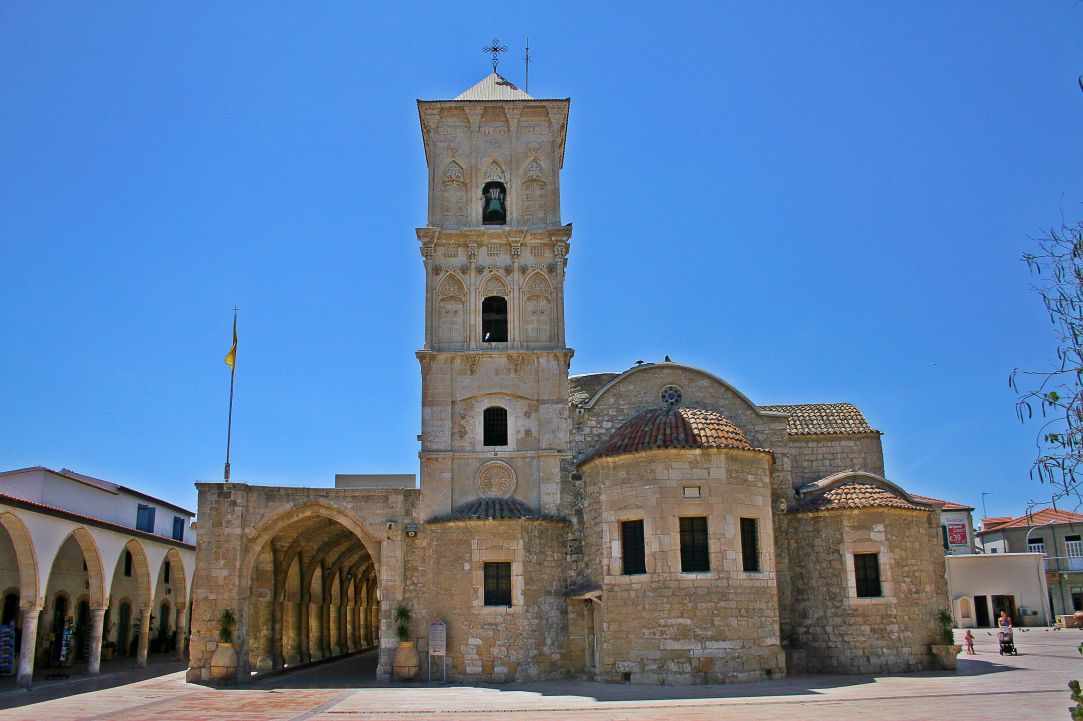 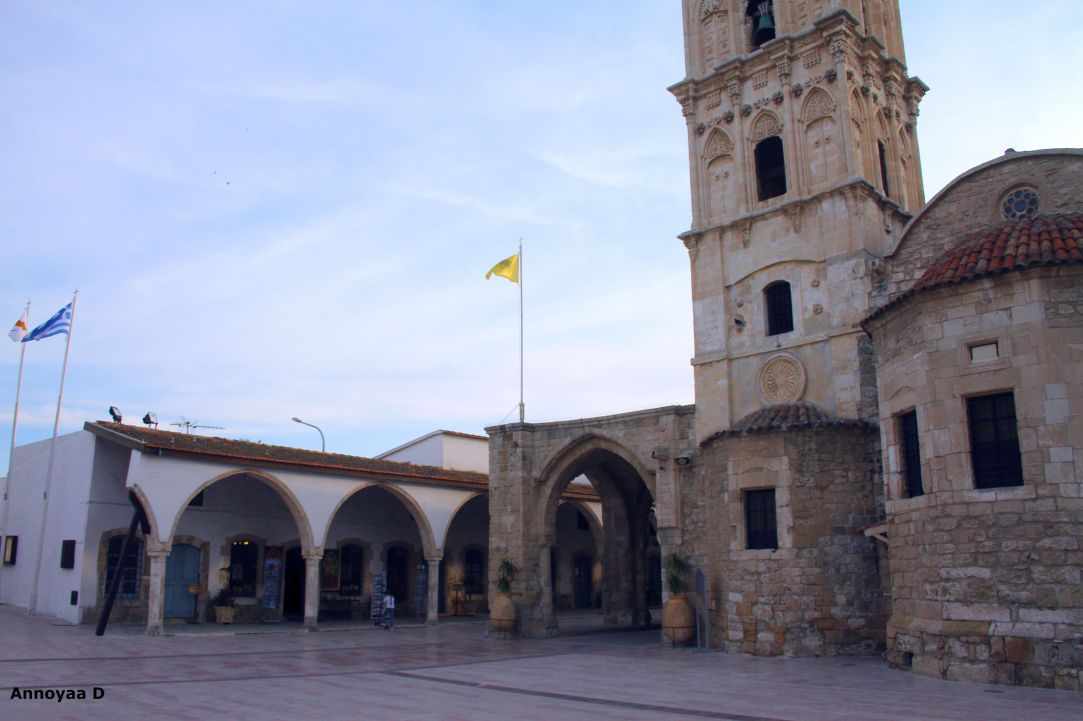 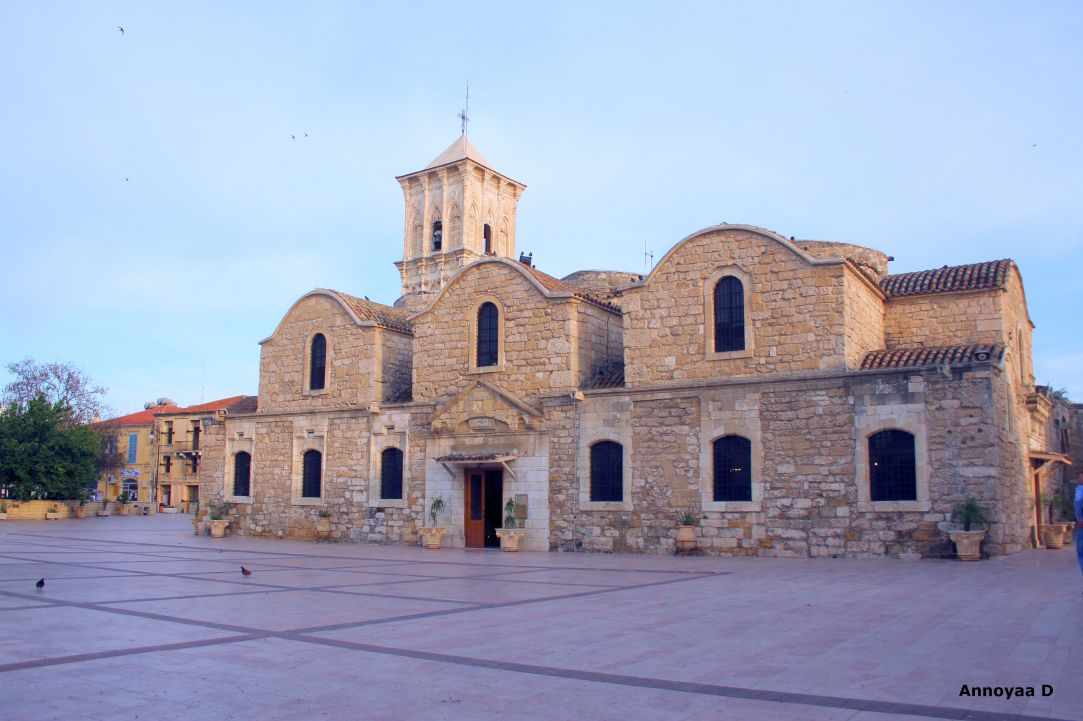 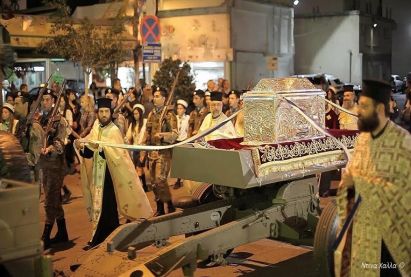