November 8th is the 312th day of the year in the Gregorian calendar (313rd if we are going through a leap year). There are 53 days remaining until the end of the year.

This day is defined as the International Day of Radiology, the Day of Solidarity of Intersex People and the World Day of Urban Planning - Spatial Planning.

According to Christianity, this day is a great day for Orthodox Christians everywhere as they celebrate the Gathering of the Most High Brigadiers Michael and Gabriel and the other holy incorporeal and celestial angelic Orders.

More specifically, today are celebrated by: 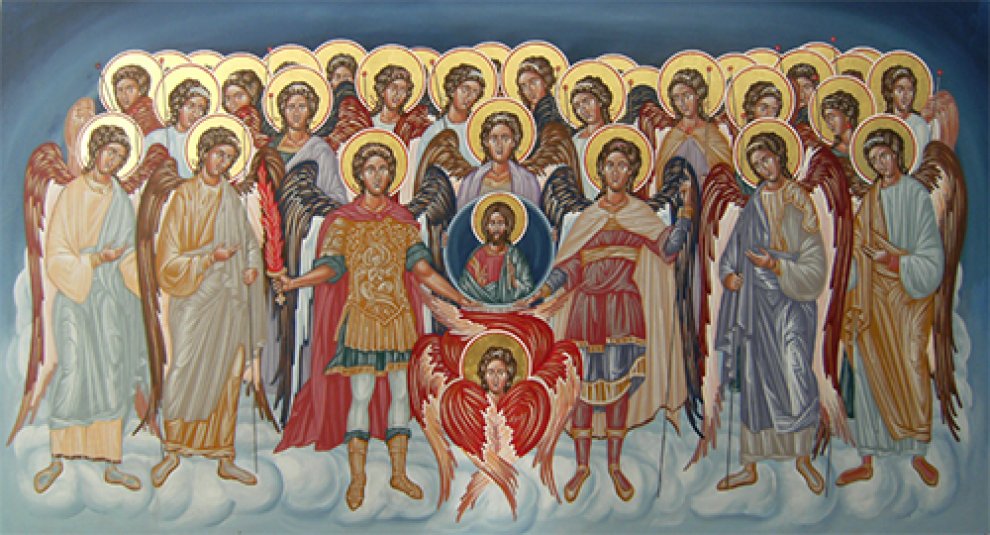 In addition to the above from time to time on this day for various events that changed the world or were catalytic for the further course of humanity as we know it today. Below, then, we record the most important historical events that took place when the calendar showed the 8th of November.
392 - The emperor Theodosius I outlaws the ancient religions.
1520 - Blood bath in Stockholm: After the invasion of Sweden, the Danes execute about 100 people.
1576 - Eighty-year-old civil war: Peace of Ghent. The provinces of the Netherlands unite to oppose the Spanish occupation.
1602 - The Bodleian Library at the University of Oxford opens its doors to the public.
1612 - A strong earthquake occurs in Crete, causing great damage.
1620 - The Battle of the White Mountain takes place near Prague, ending in victory for the Catholics.
1895 - Experimenting with electricity, Wilhelm Conrad Redgen discovers X-rays.
1957 - Pan American Flight 7 disappears between San Francisco and Honolulu. Debris and bodies are discovered a week later.
1957 - The United Kingdom conducts its first successful hydrogen bomb test in Kiribati in the Pacific Ocean.
1965 - The death penalty is officially abolished in the United Kingdom, except in cases of treason, "violent piracy" (piracy with intent to cause death or grievous bodily harm), arson and espionage, and other criminal offences under military law. The death penalty will be abolished in all cases in 1998.
1966 - Former Massachusetts Attorney General Edward Brooke becomes the first African-American to be elected to the U.S. Senate. from the era of Reconstruction.
2002 - The UN Security Council opens the way for George W. Bush to intervene in Iraq.
Share this article