Solon Michailidis was born in Nicosia on November 12, 1905.

From an early age, his talent for music became apparent, so he began learning guitar and mandolin. In 1927 he was appointed professor of guitar, theory and history of music at the government conservatory. Cyprus in Nicosia. With the help of the Russian pianist Isaiah Kalmonovic, he learned to play the piano and continued in harmony.

The future was to be bright after he later opened new horizons in Paris, studying counterpoint, harmony composition and orchestral direction at the Ècole Normale de Musique music school, where he began composing his first musical works.

On July 8, 1946, his works were presented for the first time in Athens at the Odeon of Herodes Atticus. Also to mention that he is the founder of the Thessaloniki State Orchestra. The composer's musical journey ended on the morning of September 10, 1979.

His works continue to be performed nowadays  by the Cyprus Symphony Orchestra. 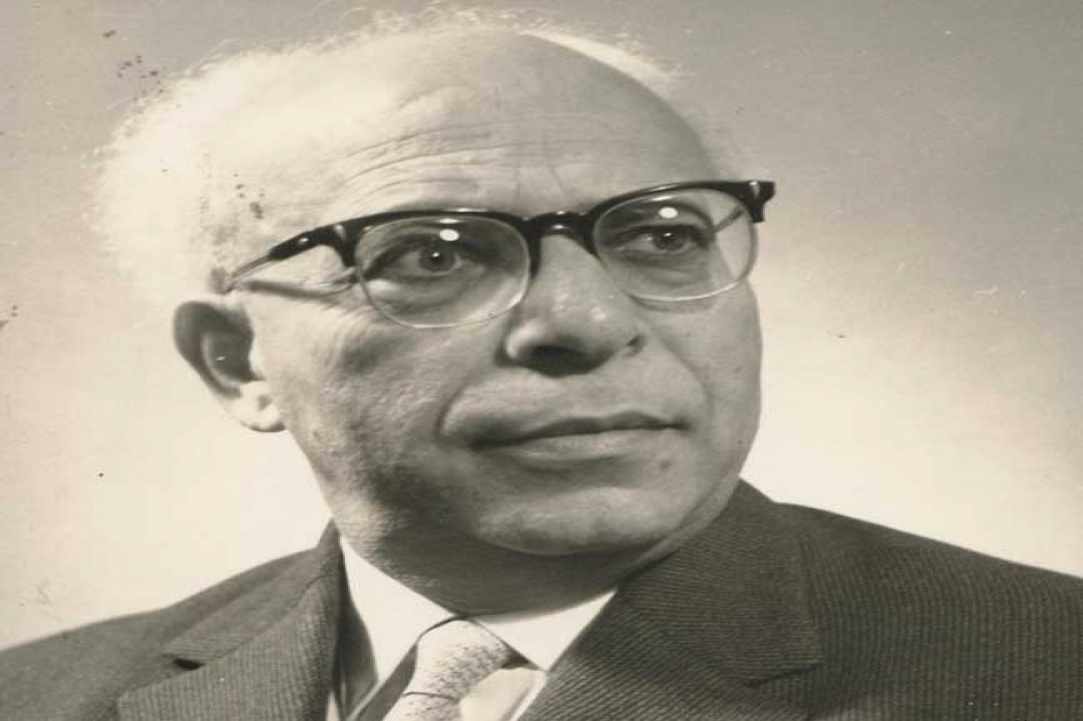 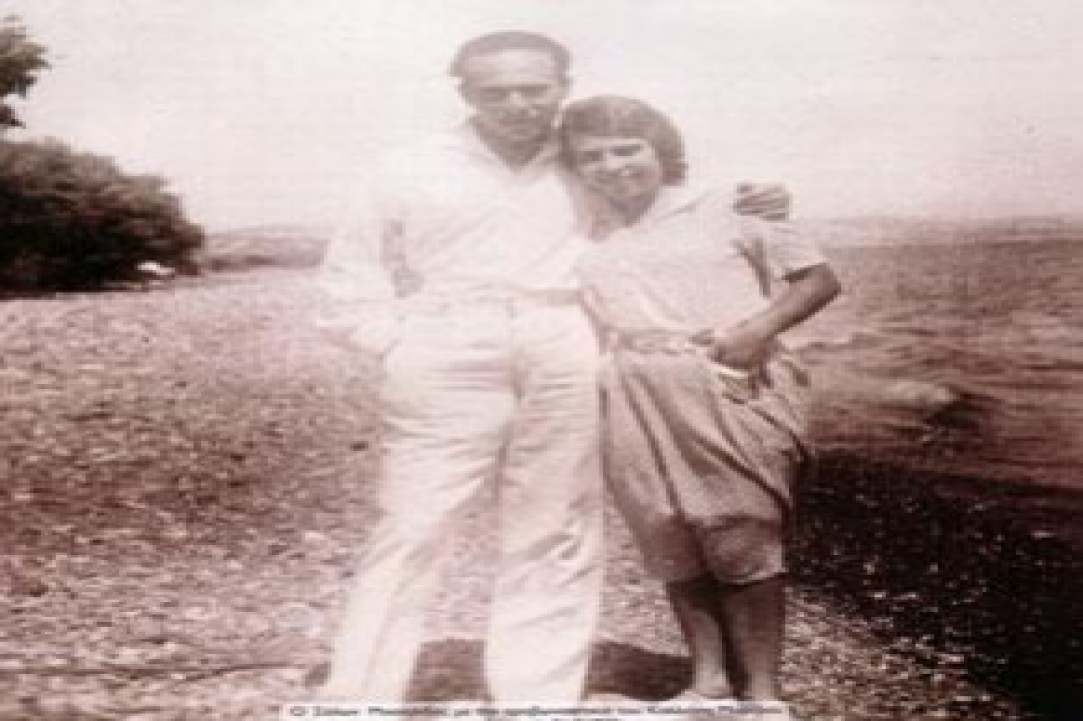