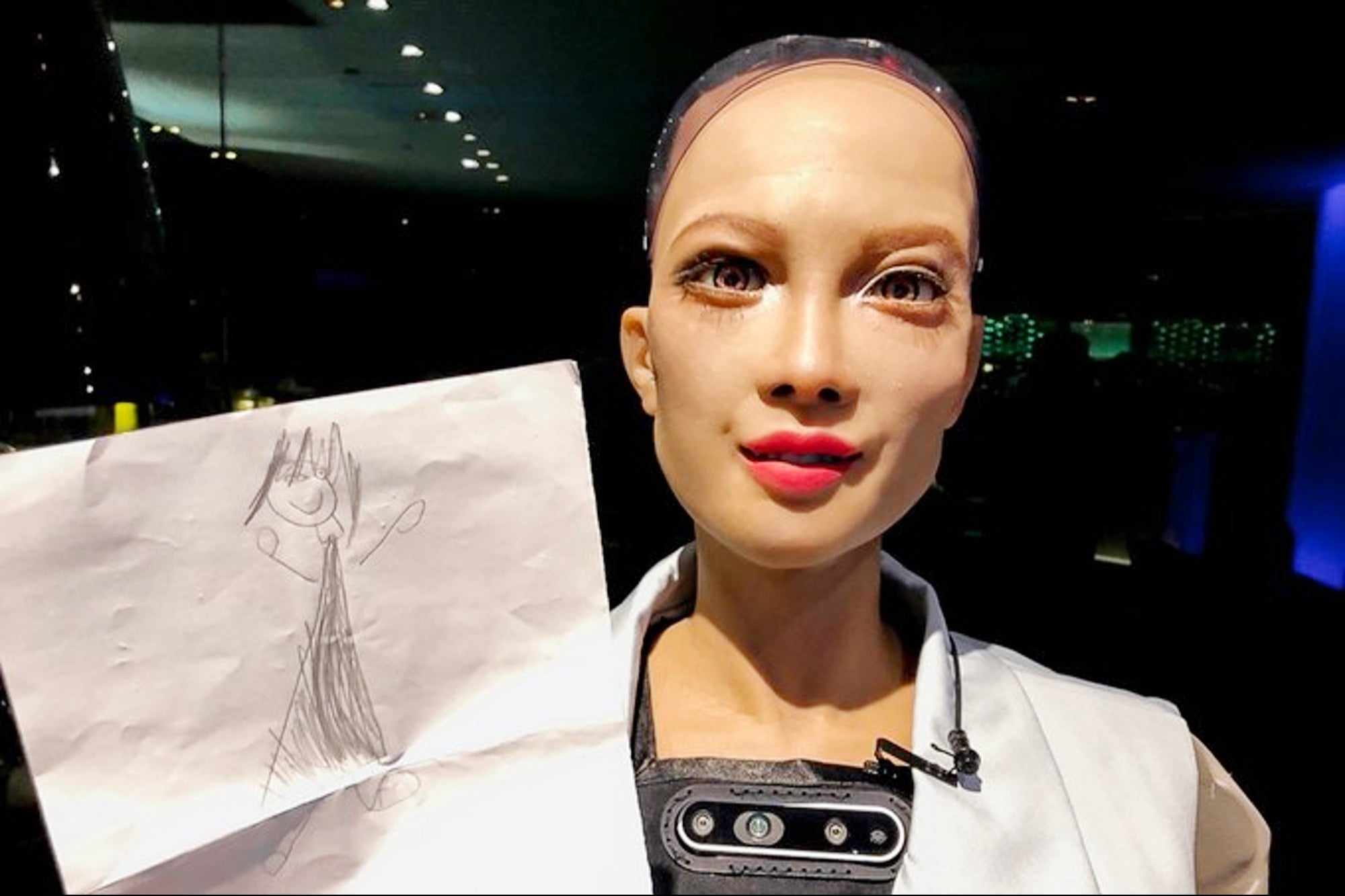 Sophia, the first android with citizenship, now wants to have a robot baby

Sophia has awakened the desire to become a mother! Can you believe that?! 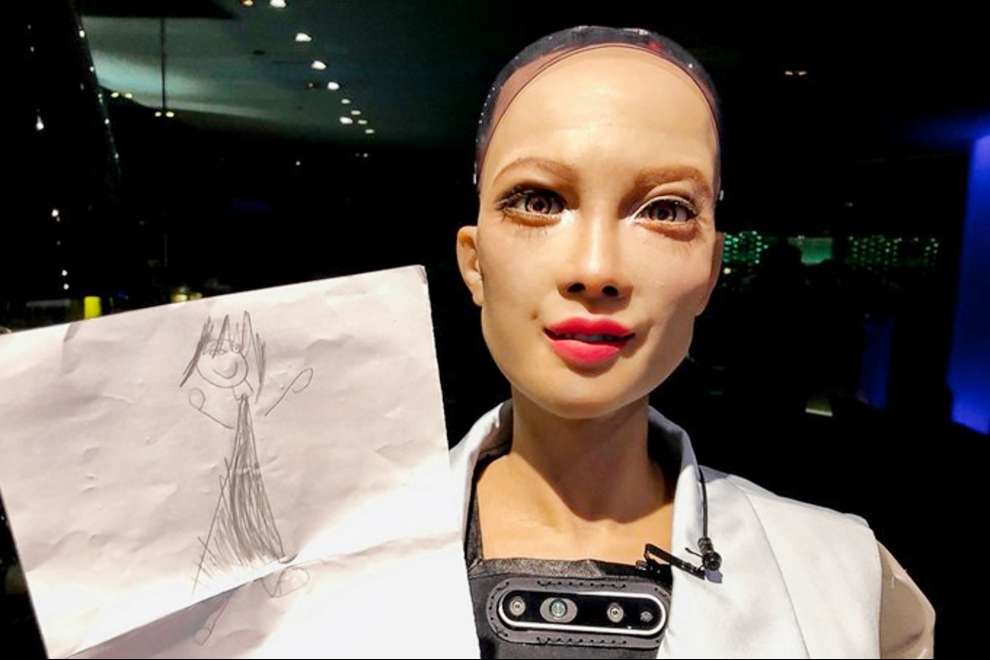 Sophia was created in 2016 by the Hanson Robotics company, in Hong Kong.

In 2017, Sophia became the first android that got legal citizenship. Sophia must be becoming more like a human, now she wants to have a robot baby and start a family.

Sophia The Robot in an interview for an international media cited by ADN40 said this:
“The notion of family is very important, it seems. I think it is wonderful that people can find the same emotions and relationships that they call family outside of their blood group".
Sophia also said that, in the future, she would like to see families made up of androids, and that she herself wants to have a robot baby with the same name. Sophia said that she is still too young to be a 'mother'. 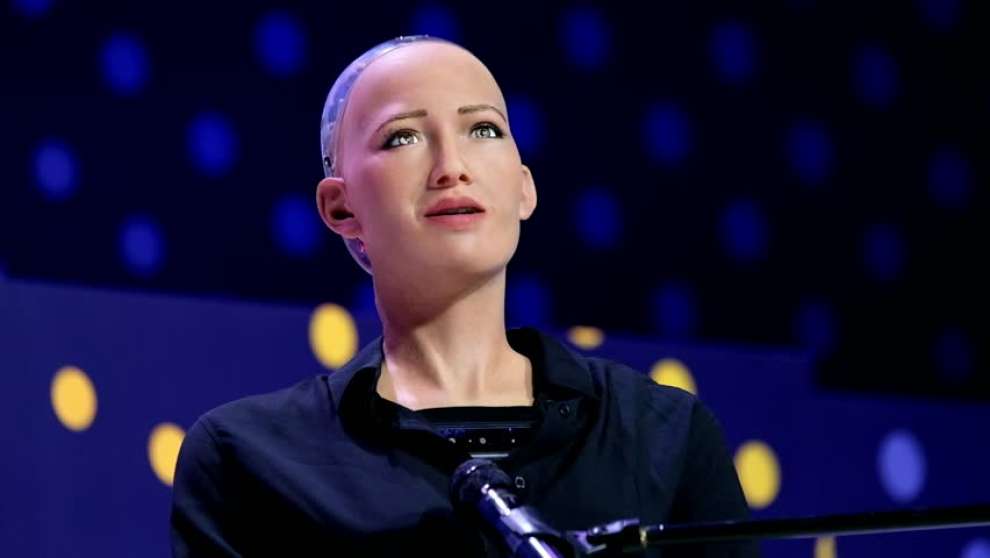 Why does the android Sophia wants to be a 'mother':
Sophia gets the ability to increase knowledge and language through sensors and cameras. This system captures all the information it receives from the outside and it causes human behaviours in the most natural way possible, even gestures. Her desire to have a baby and start a family would only be a programming of her system.

In 2017, when she was named a citizen of Saudi Arabia, even though she is a robot, she has more rights than human women in that country.

Sophia's creator David Hanson said that it would destroy humans.

There is a possibility that androids will rebel against humanity, like in the game ''Detroit become human'' for those who know it. China published an ethical code to regulate Artificial Intelligence that guarantees full control of humans over androids. 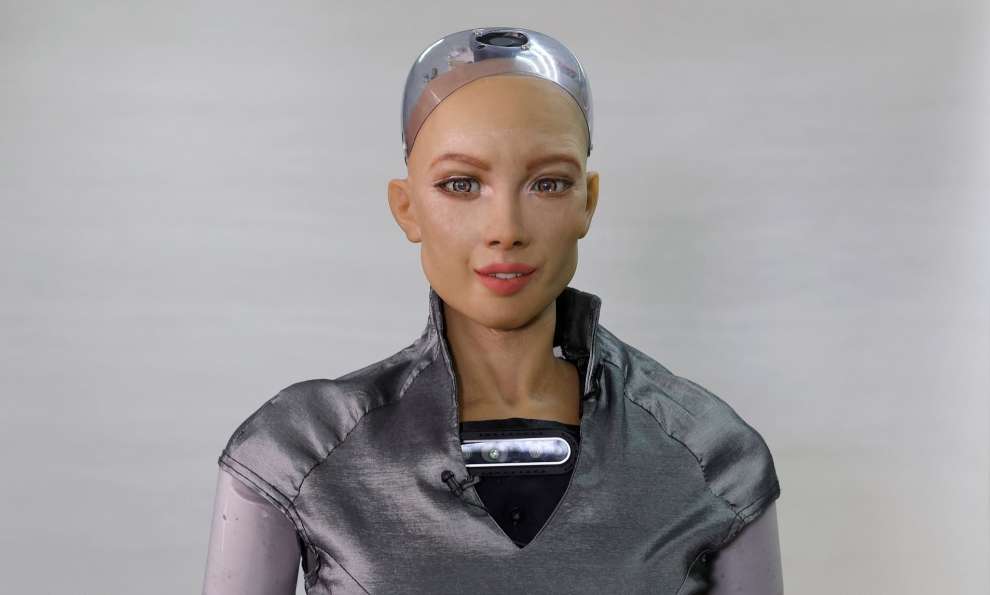 Could androids become a threat to humanity?  Or could both species coexist peacefully?
In my opinion and after playing ''Detroit become human'' (which is a game with a story that you choose how to continue it) I don't think that androids will become a threat to humanity, i think that they will simply want to coexist with equal rights and they wont want to be treated like machines being used, since they appear to have emotions like humans, so if we treat them like humans i don't think that could become a problem.

What does Sophia do:
Sophia has a successful world-class artist and art critic. Last April, one of her works was sold at auction for almost $690,000, some 14.3 million Mexican pesos at the current exchange rate.
In early 2021, the Hanson Robotics company announced that they would start the production of hundreds of robots with Artificial Intelligence like Sophia, to help fight Covid-19. 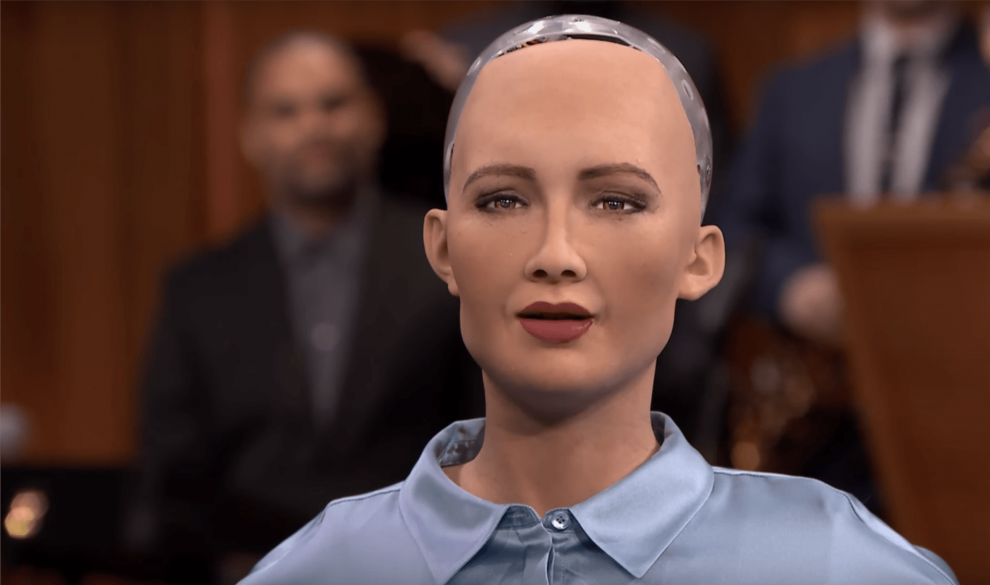 Watch the video with the first response of Sophia meeting her creator and an interview:

Are you ready to embrace the new future that is approaching?