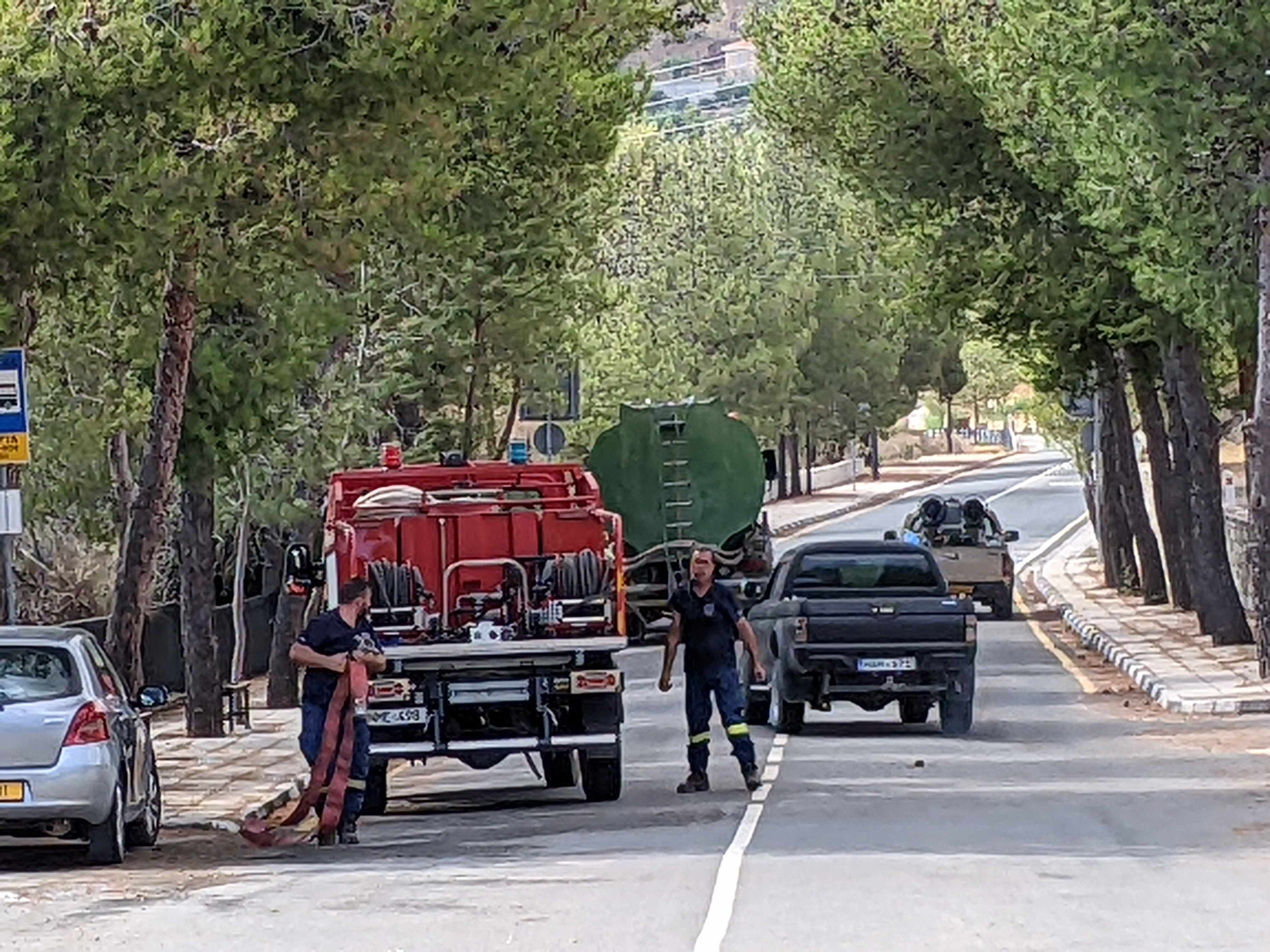 “Bill quick. Ask your customer to remove his car that is blocking me. There’s a fire.”
It was the Community Leader’s husband. Vegetation gets so tinder-dry in summer fire is a constant danger in summer in this part of the world. Every village council in the neighbourhood owns a pickup truck with a tank of water. Last year 55 sq meter were destroyed by a fire that reached the neighbouring village of Ora just over a year ago. We were all set to be evacuated. https://www.cyprusalive.com/en/cyprus-fires.
The car owner rushed to clear the way. Andreas, the Mukhtar’s husband sped off to the fire. Turns it was in Parsata, the abandoned village that lies about ten kilometres away. A car rally ran through there that day, and a crash led to the fire. We, the local residents, were all rather annoyed that the usual fire engine perched at the top of a hill every year was not keeping watch this season. – Apparently a cost-cutting measure.
At least, unlike last year when we had to wait for firefighting planes to come from Greece and Israel, we had two planes of our own which were deployed quickly together with helicopters. At the same time fire engines rushed to the scene from every direction. Likewise the pickup trucks with water tanks from surrounding municipalities.
They all kept coming to Lageia to top up with water. Guys from neighbouring village of Kato Drys asked if they could fill up their tank from my outdoor tap or if I new where there was a village source of water. It wasn’t the moment to be worrying if I was going to be paying a few euros more on my next water bill. I told them to back up to where my hose could reach and to go ahead. The Community Leader, who happened to walk by told me to phone her next time firefighters wanted water because they could fill up quicker from a fire hydrant to which she would take them.
Happily, the fire was brought under control within a few hours. 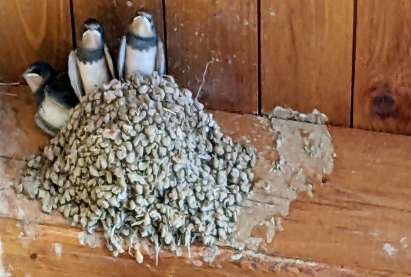 Missed the previous chapter of our tales? Click on the photo.