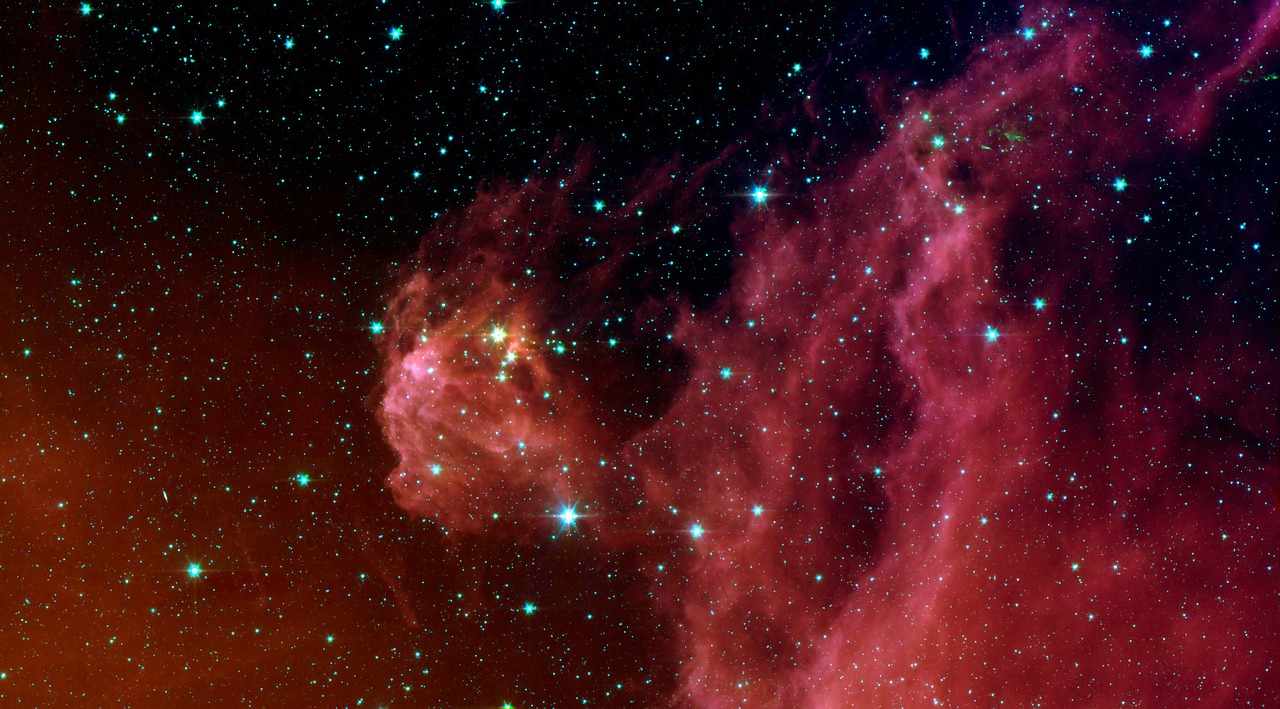 The constellation of Orion

How many of us know his myth?

We have all seen a large and symmetrical constellation, with three and three more stars, with the naked eye during the winter months from November to early spring, if we look at the clear night sky. 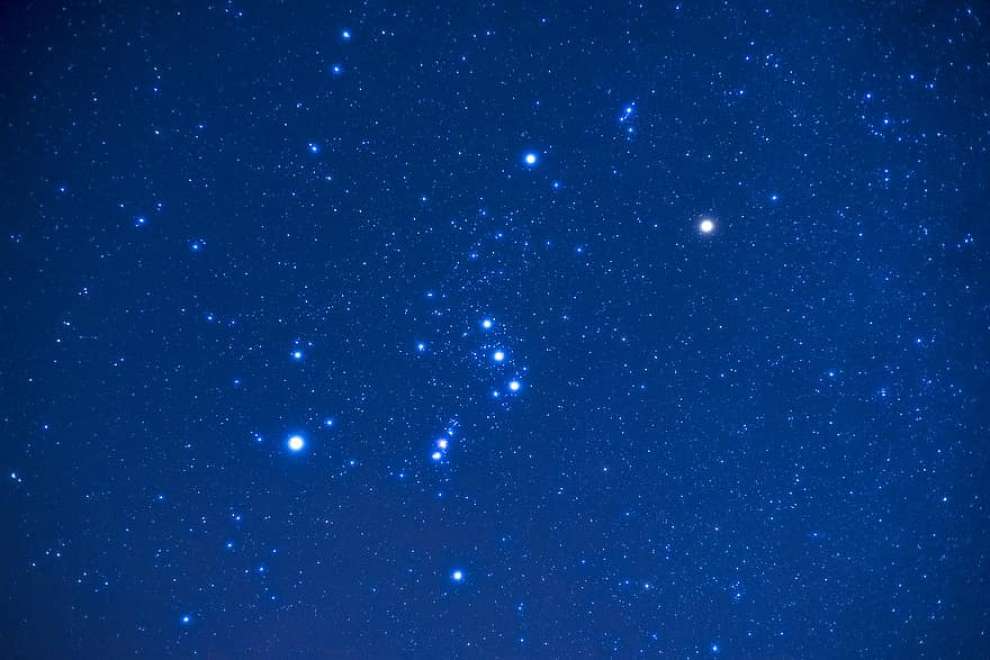 Orion or the Hunter, as they call him, is one of the largest and clearest constellations that we can see very easily. It is located at the celestial equator, which makes it visible and recognizable from all latitudes and longitudes. The most characteristic feature of the constellation are the three stars that form the Zone of Orion and are the zeta, epsilon and delta of Orion. 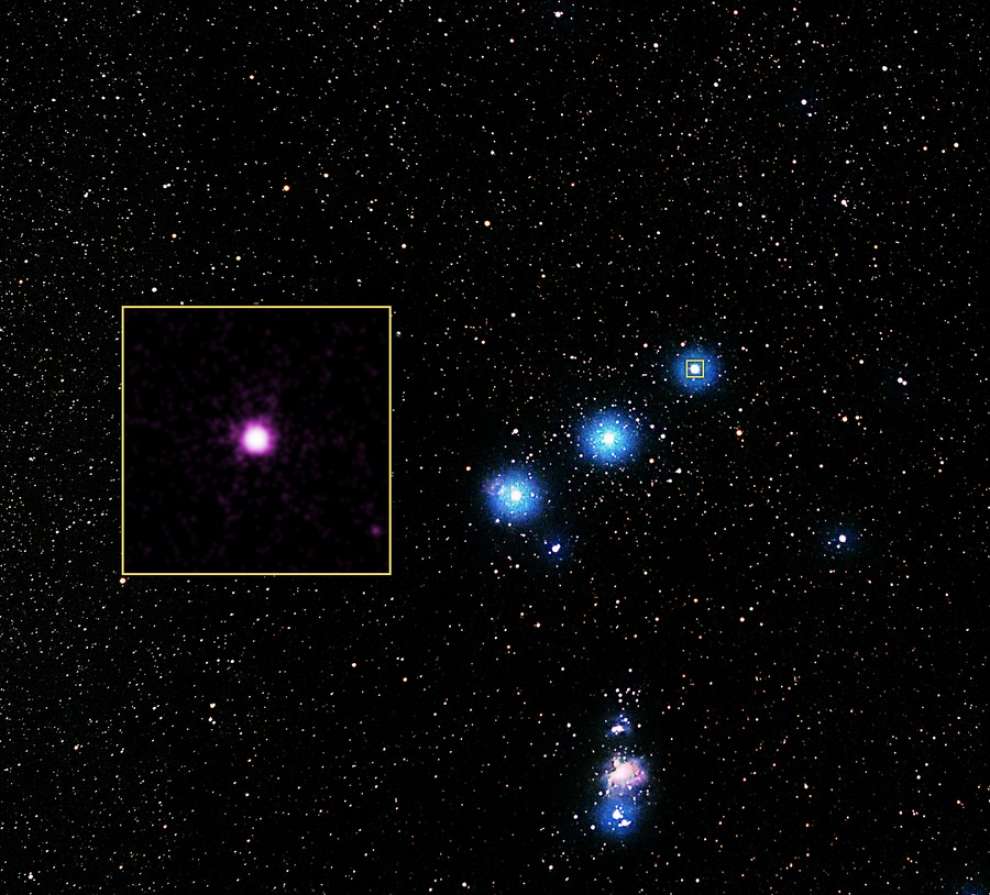 In Greek mythology, Orion was a hunter and companion of the goddess Artemis. But Artemis' brother, Apollo, didn't like Orion. One morning, while Orion was swimming, Apollo challenged his sister to throw her bow and make a small mark on the seabed. Artemis threw and succeeded, but the sign that her brother had put her to hit, was her lover, Orion. When Artemis realized she had done it, she put Orion in sky, between stars forever. 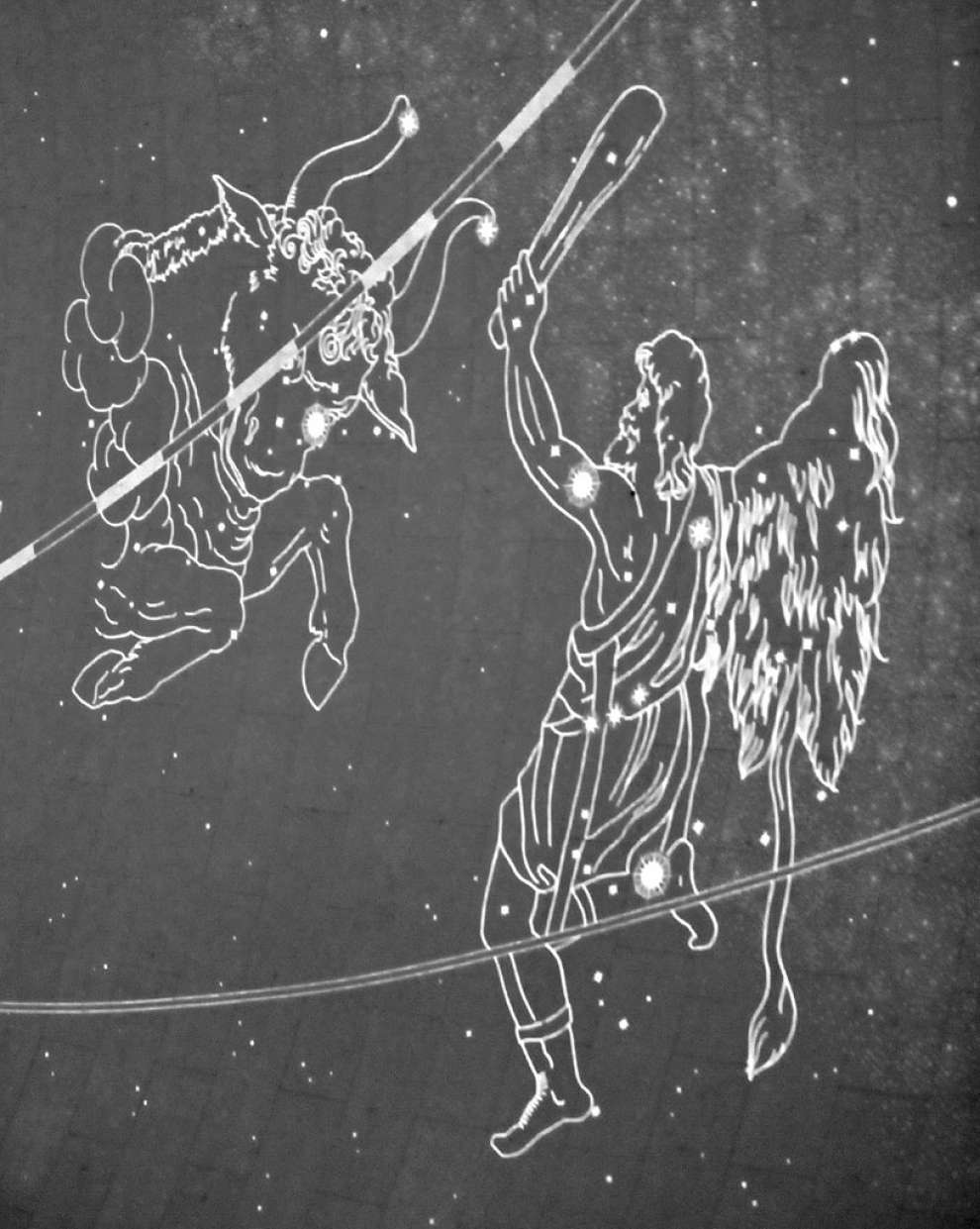 The constellation of Orion was known from ancient times to other cultures of that time. He was known to the Chinese, Sumerians and Egyptians. It is also said that the complex of the pyramids of Giza is a celestial map of the Orion belt, so that their peaks are located just below his brightest stars. 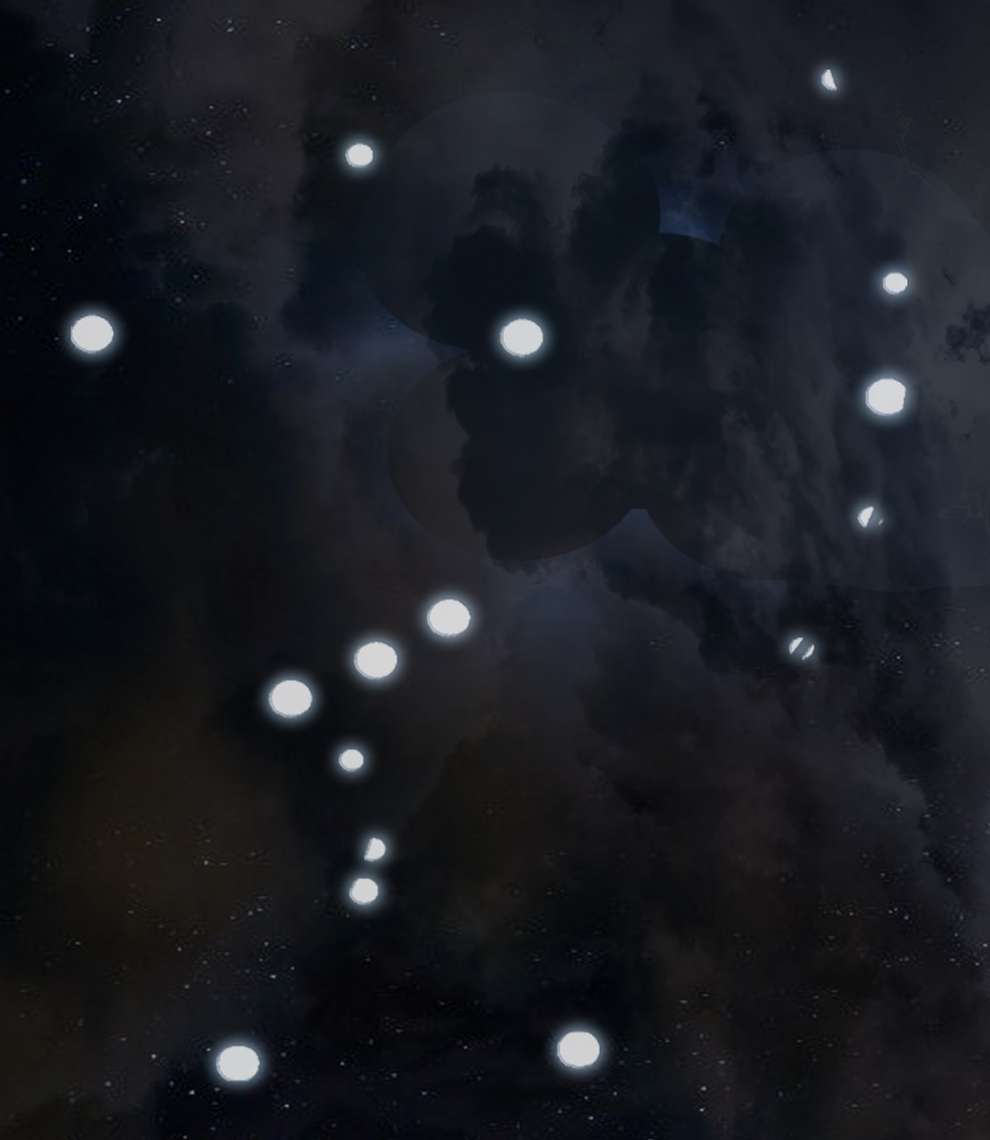 So the next time you look at the sky, look at the beautiful hunter, who is forever among the stars and illuminates our cold nights. 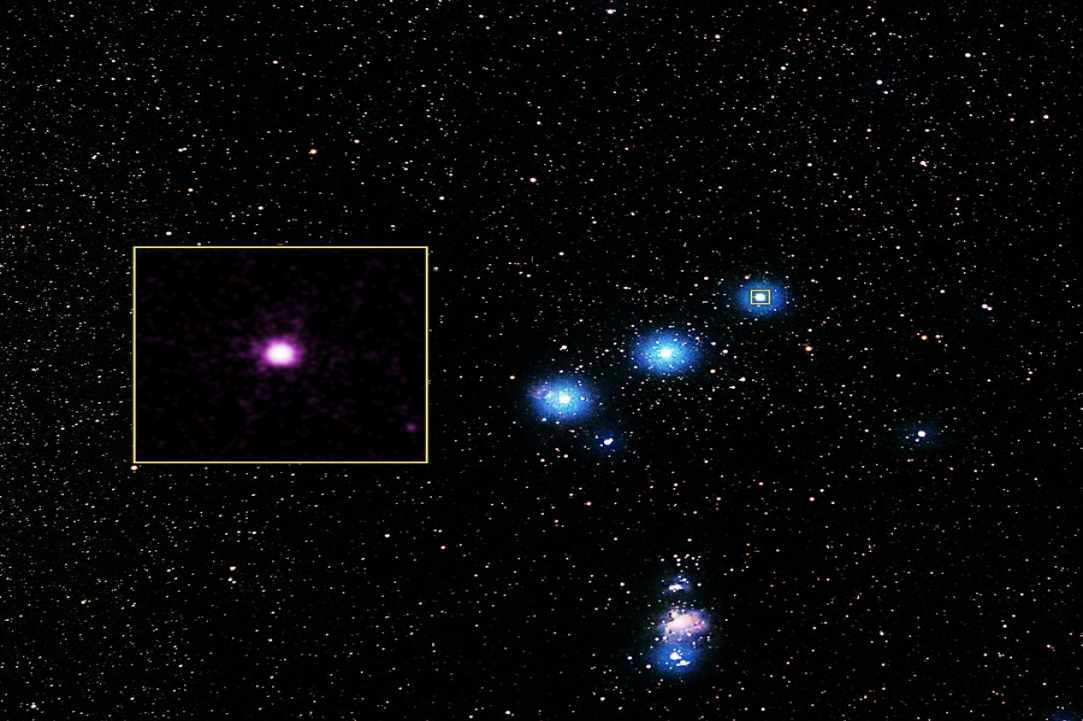 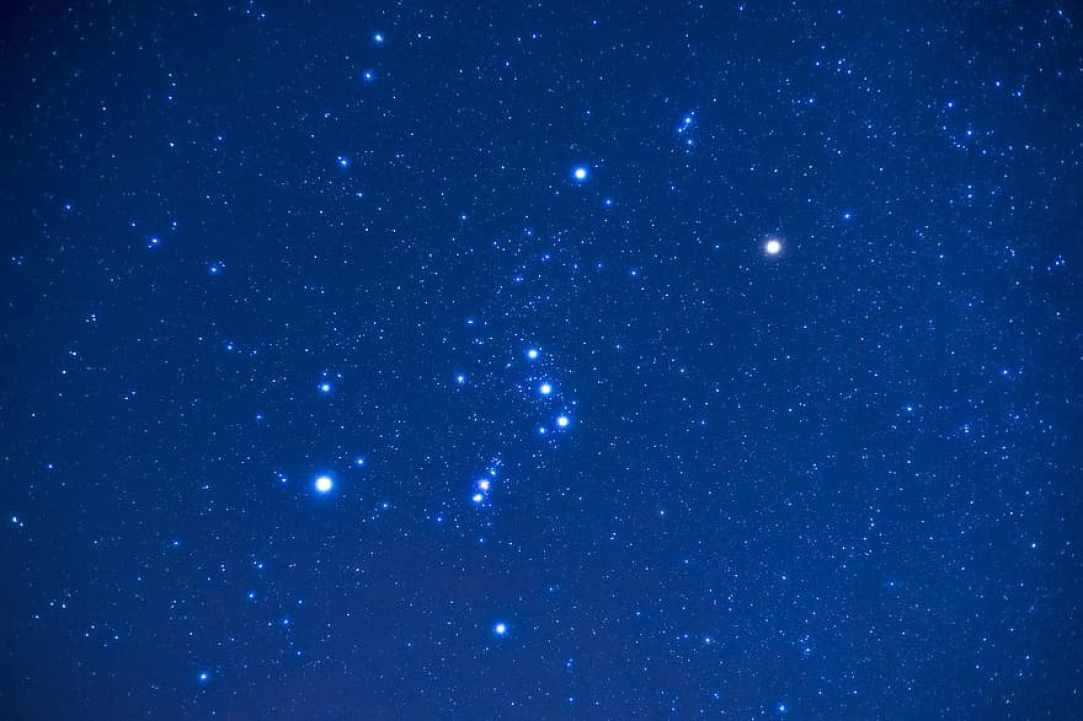 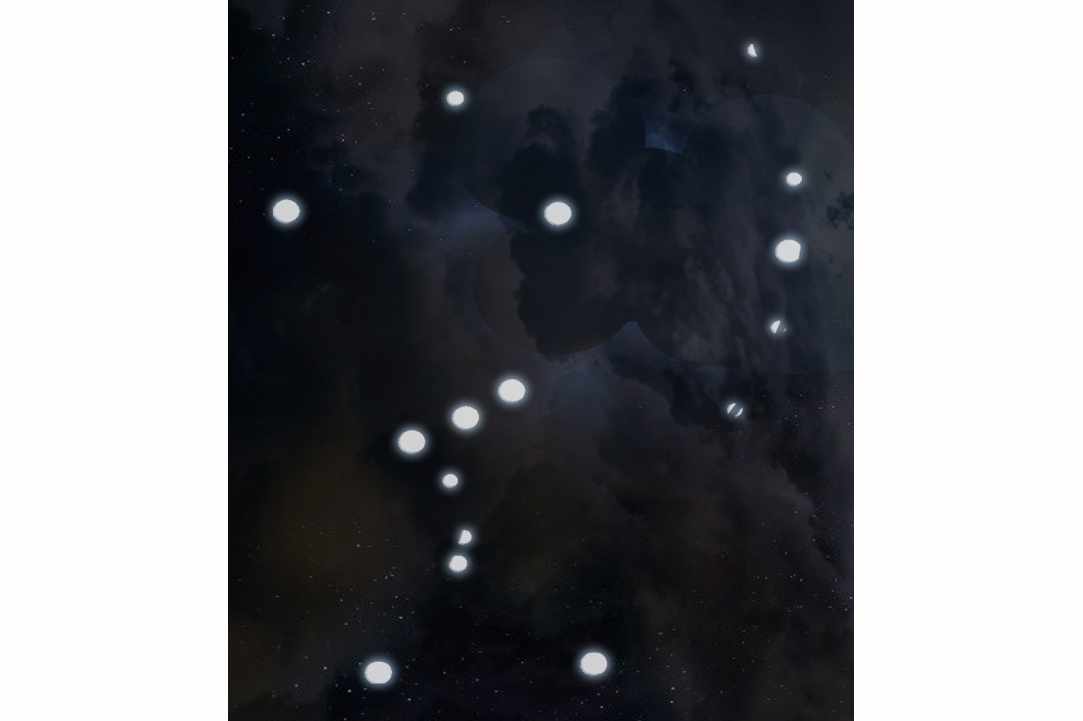 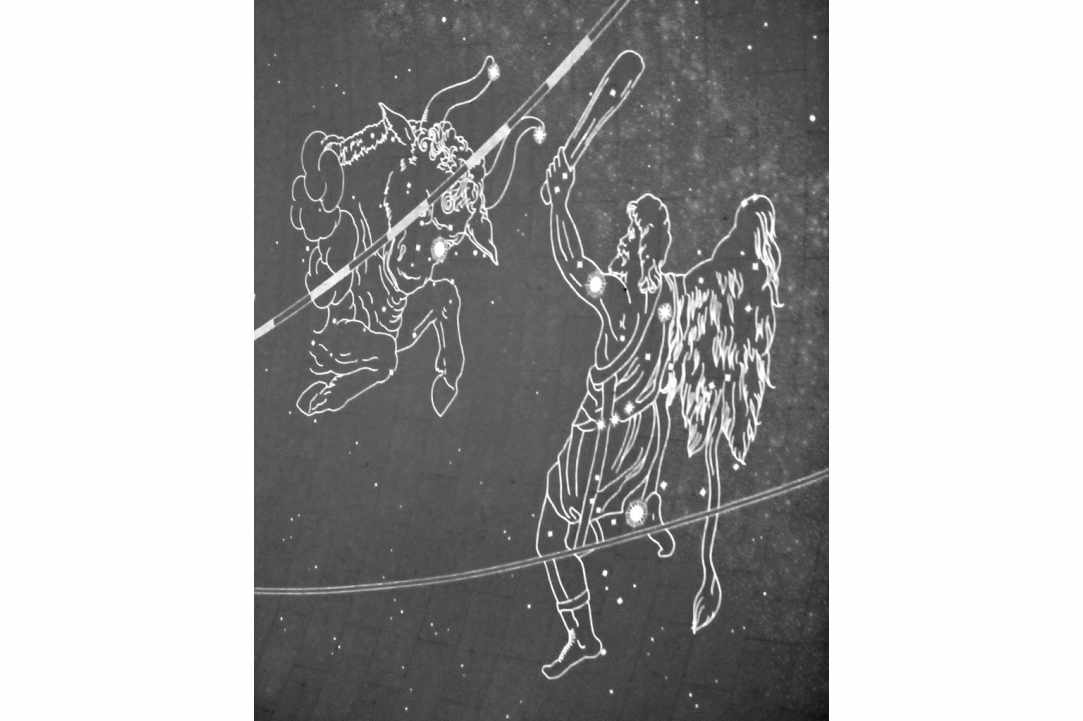