Geographical Location: Located 33 km north of the town of Famagusta.
Population: In 1960, 311 Greeks and 1 Turk inhabited this community.
Christian Churches: On the borders of this community is the church of Agios Sergios and Bacchus and the chapel of Agia Paraskevi.
Schools: The Greek Primary School operated here before the Turkish invasion, 39 students studied here during the school year 1973-74 39.
Consequences of the Turkish Invasion: During the Turkish invasion, the community was occupied by the Turkish army, resulting in the displacement of all its Greek residents. Since then, the Turkish occupying forces and the illegal occupation have prevented their return.

So the beautiful village overflowed with red blood in 1974. A tragic story of the Taurus heroine.

One day in August at 01:15pm, the family of the poor truck driver Christodoulou Ioannou, from Taurus, went through a real life nightmare. The Turkish had already invaded the small village and the whole of the picturesque Karpasia. Taurus village fell into a deadly silence that made the heat of the midday even more unbearable.

The troops of the invaders had already passed from the village and a strange calmness that came over the villagers. The concern, however, was not abandoning the remaining residents. Something was about to happen. Suddenly, three Turkish soldiers appeared in a military vehicle on the main road. They crossed the village and took the road to Voukolida, to the south. After a while they returned. At the bottom of a poor house, three girls 19, 17 and 15, orphaned by a father, were seen. They were daughters of Christodoulos, who died a few years ago. 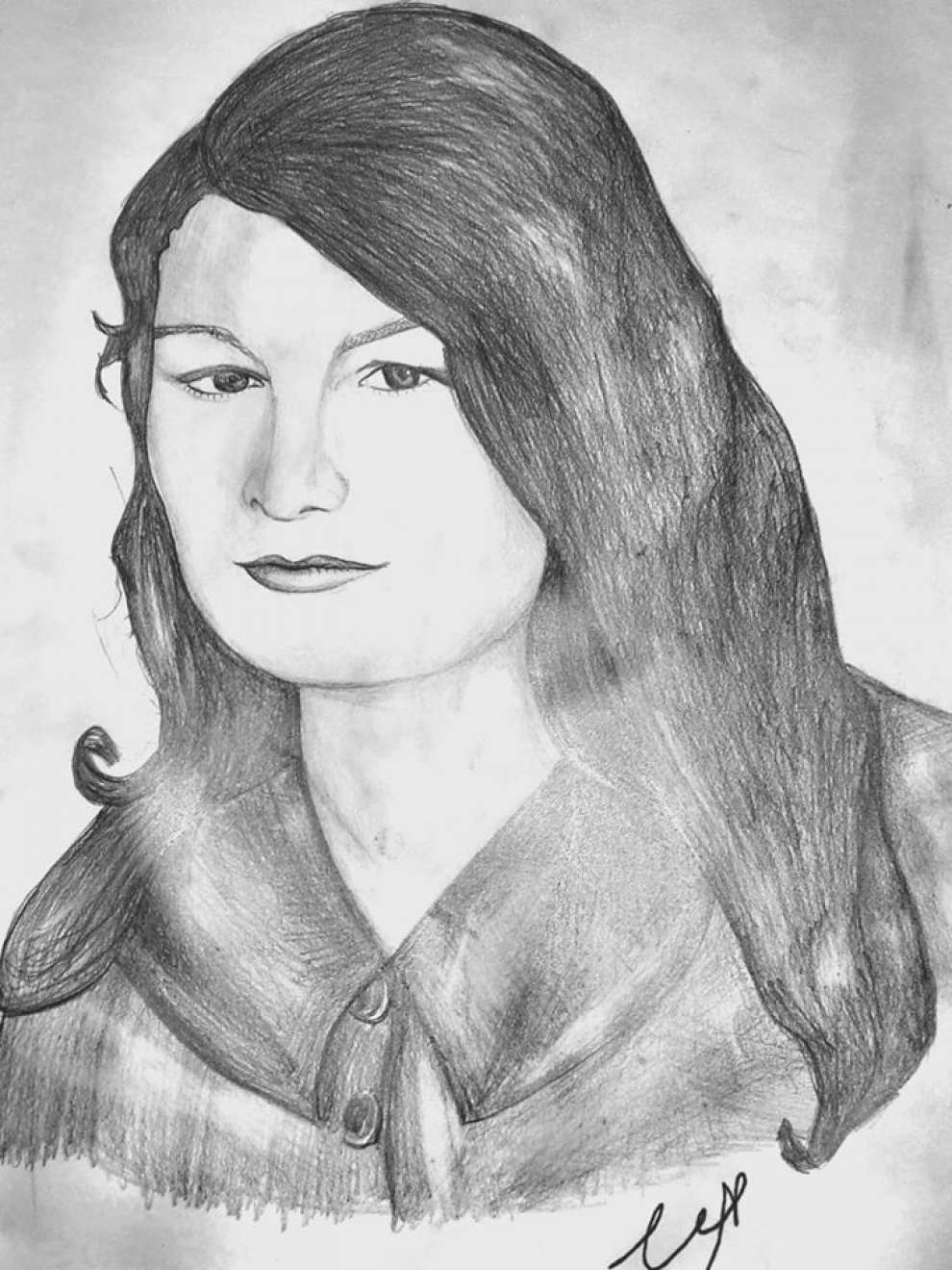 This family had ten children, the older boys were missing in the free areas, so the three Turkish soldiers, all armed, rushed to the them. One of them with his weapon ready stood at the entrance. The other two rushed in. The cries of the three girls shook the restless calm that spread thoughout the village. The few remaining neighbours came out of their houses very upset. They saw the solder with his gun at the entrance. They understood what was going on ... they could not do anything to help them. The mother of the three girls was found at that moment, unfortunately, on the ground floor. She listened the cries and screams of her daughters. It was as if her heart had torn into three pieces. The only thing she managed to do was to protect her other children under her arms.

Two of the three girls, the eldest and the youngest, managed to escape. Their mother in pain started to have some hope for her daughters. She wanted to help them and hold them so much. She did not get to hold again her 17 year old daughter, the Turkish solders threw her on the floor and tried to rape her in front of the eyes of all of her family. Androula, however, fought them and thats when three shots were fired in the poor house. And immediately after three more shots were heard by the villagers. The 17 year old Androulla, a secondary school student, was shot dead. She could not tolerate the shame of the barbarians. After they killed Androulla they left. Sotiris, one of the youngest boys, the 11th year old, escaped and ran to the village terrified and shouted for help.  Members of the United Nations heard his voices but were too late, the barbarians returned with a tractor and put her lifeless body in it like an animal. They stole her body and her family are still uable to find it. It is now 44 years later and the location of her body is still unknown.

The remains of the 17-year-old Androulla is still missing descpite the family's efforts to find it, so we want to share her story and hope that someone might know something to help us find the whereabouts of where her body is buried. 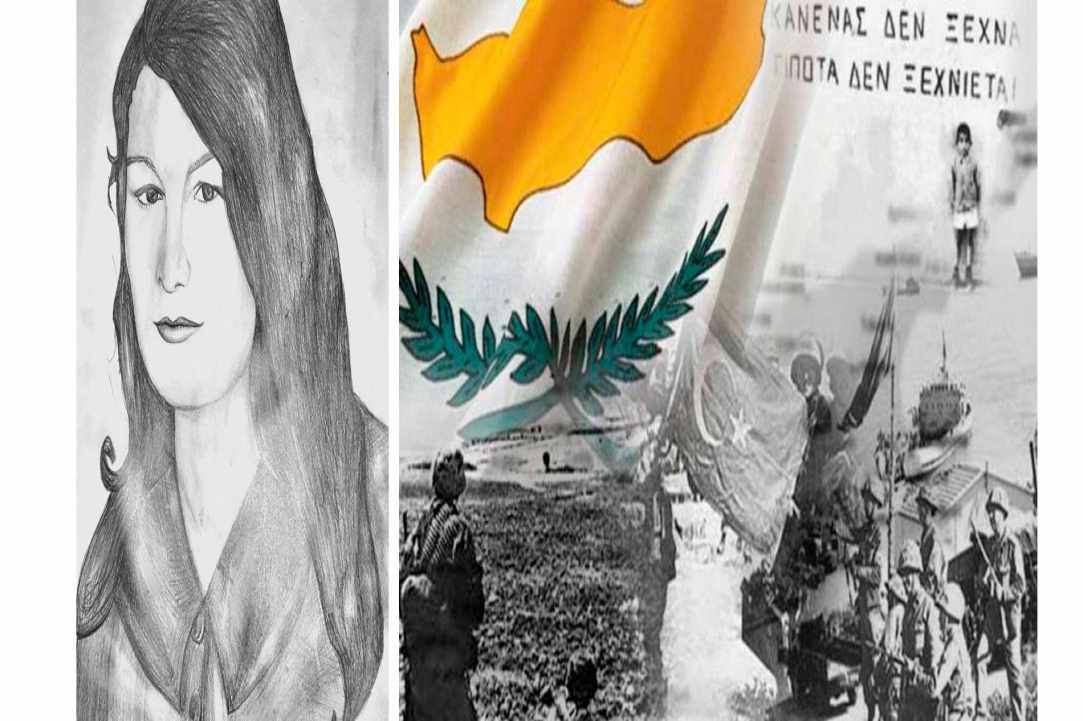 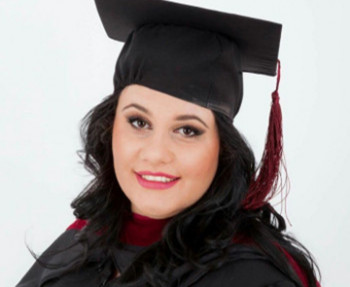