During the last two centuries of Ottoman [18th-19th], the commercial activity of the island was primarily the Scala anchorage and the small dock, the "dock" located near the castle.At that time the whole area around the castle was the commercial , administrative andreligious center of the city (Telegraph Office, Customs, Town Hall, Police, Commercial [1835], markets, inns, warehouses, Turkish baths, cafes). Already in the Middle Ages Skala was known among other names and named Commercio . When the British came in 1878, due to the presence here of Customs, called the road leading from the beach to St. LazarusCuston House Street . In this street near St. Lazarus was marketed under the name attribute Bazaar Parizen. Certainly all public services mentioned above moved according to the political priorities of each season, the end but the Ottoman [1878] and shortly after, most were concentrated in this coastal district.

H paved market with plates from Naples starting from the street Custon House Street (today's Paul Valsamaki] and extended until the street Kleanthis Kalogera (the old bazaar as it became known), along with San Lazaro, the Buyuk mosque Zuhuri mosque, the mansions of merchants and consulates, give the beach a cosmopolitan touch, where oriental color harmony esmige the European element of consulates.

In this bustling neighborhood between Castle St. Lazarus and seafront movement was unstoppable. A scene captured by the camera lens, is the oxcart and camels to transport goods in warehouses. This process continued after 1882 when the British built the great iron pier, resulting in the "dock" fall into commercial disuse.It was then that the procession of the cab with the goods crossed the narrow coastal road, route Strand (today Athens Avenue) to get to the stores of the mall. A commodity that usually carried the skull was tobacco, since here for many years worked with most famous tobacco factories, that of Dianellou. The factory was located in the place which is now the Meeting Pub and occupied the whole block up the narrow passage which is currently popular haunt Savino youth. The factory warehouses were exactly the way back [Watkins street]. The prized cotton filter cigarettes, "the pampatziou" as the people said, Samarita, Palmyra and unfiltered Grace, was the best known brands of factory. Indeed, the period of the match 55-59, due to the boycott of English cigarettes from the Cypriot public company makes great business and brands took Greek names [samarium, Palmyra and Harris]. This historic tobacco industry continued to operate until the early 60s, when a large fire destroyed the factory and production ceased. Another tobacco factory were of Hamit Bey (Hamit Bey) who was in the house ground floor, where today is the high-rise Athenee Appartements.

What was left of the old commercial neighborhood, some large spacious stone warehouses and shops, were the "yeast" for the creation of Laiki's Geitonia like we know today. The first discussions on this matter started in the early 80s. In a short time and with the supervision of the Planning were given the right incentives and raised the standards for the renovation of the premises, that the project is consistent with the history of the region.

A characteristic feature of Laiki Geitonia (free translation the "People's Neighborhood") is the mansion Pocket Street Charles Watkins in the typical architecture of the mid 19th century.According to the owners, the mansion was built or purchased by the family Pocket in 1867 and later housed in one of the ground floors of the pharmacy Nikola pocket, one of the first pharmacies opened and operated in Larnaca. 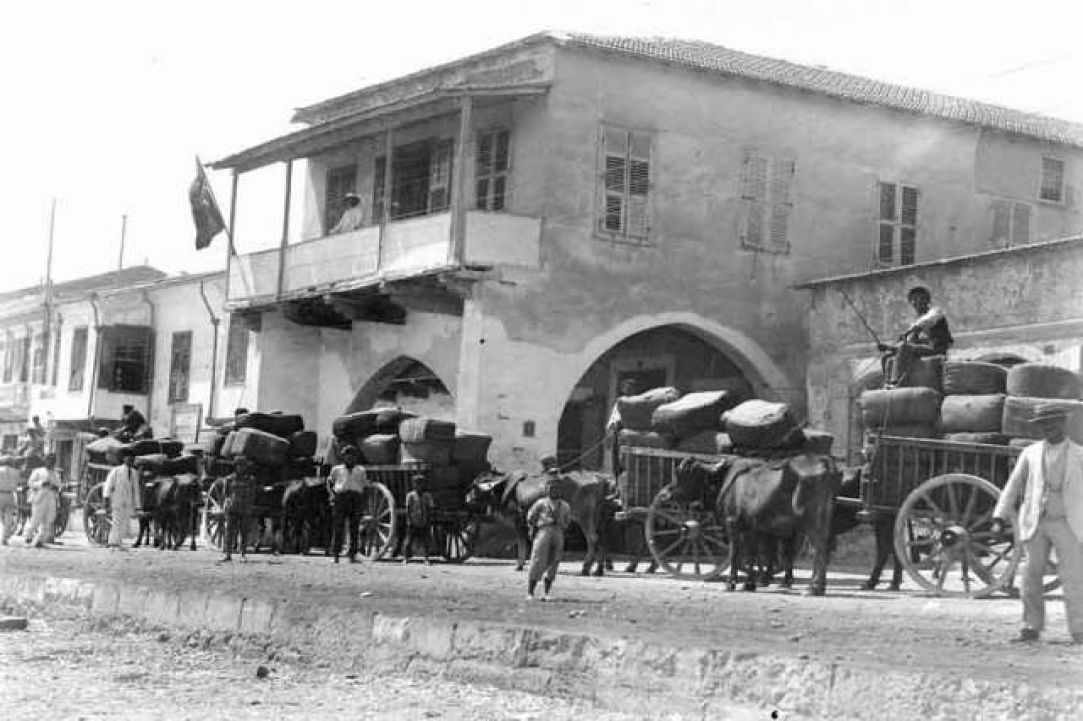 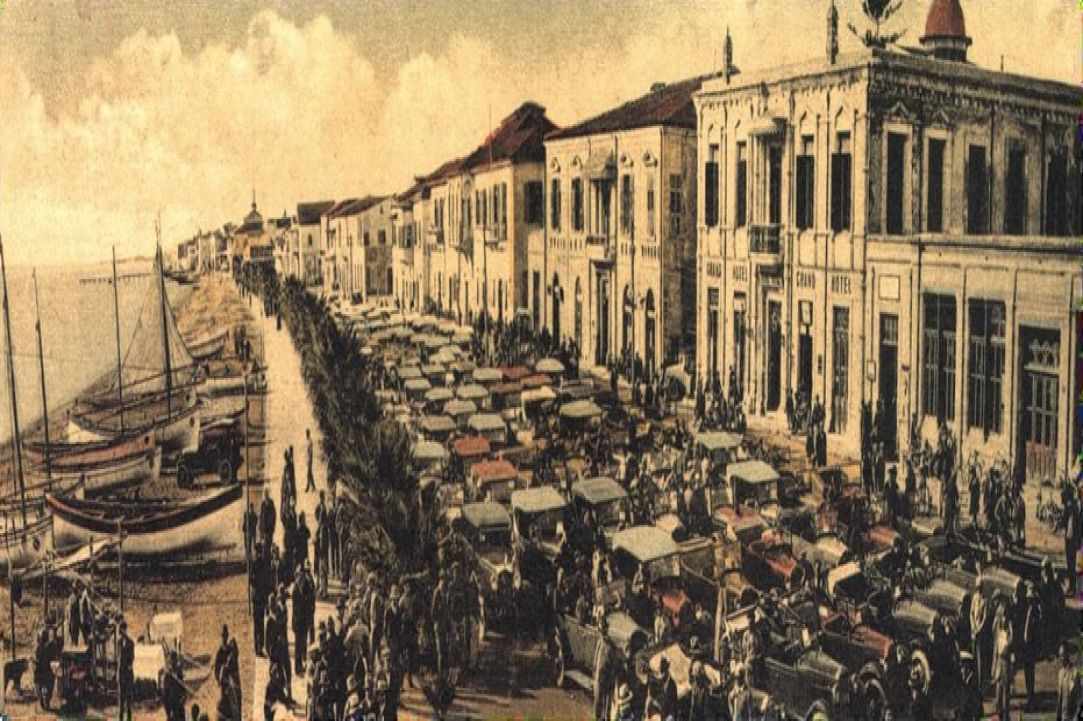 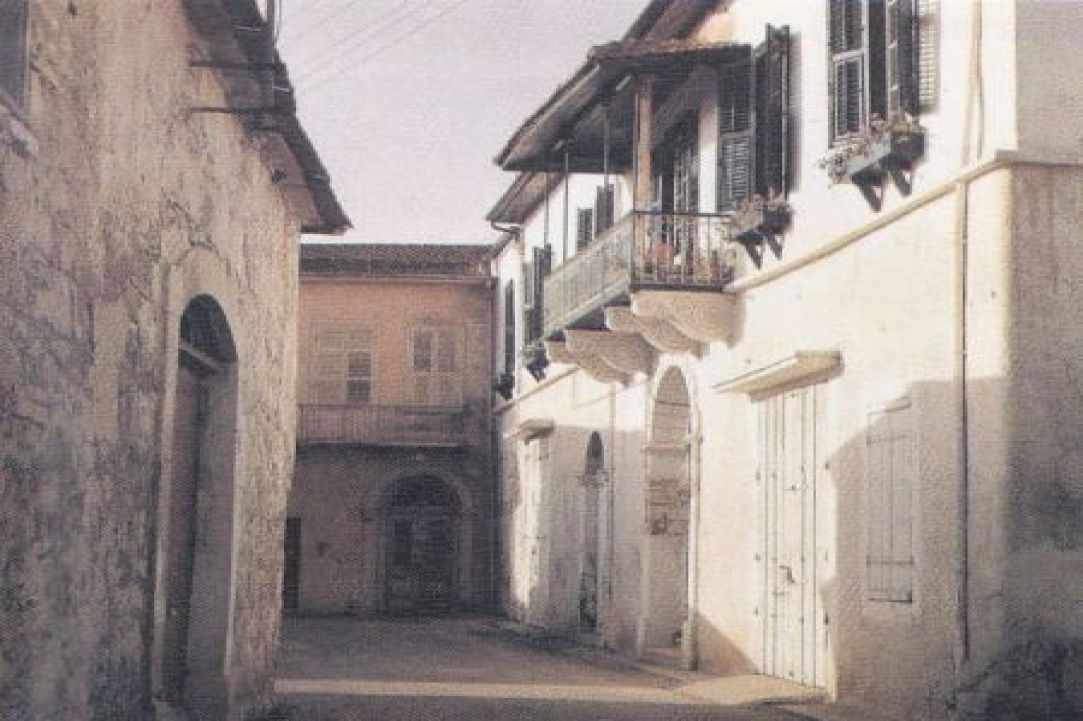 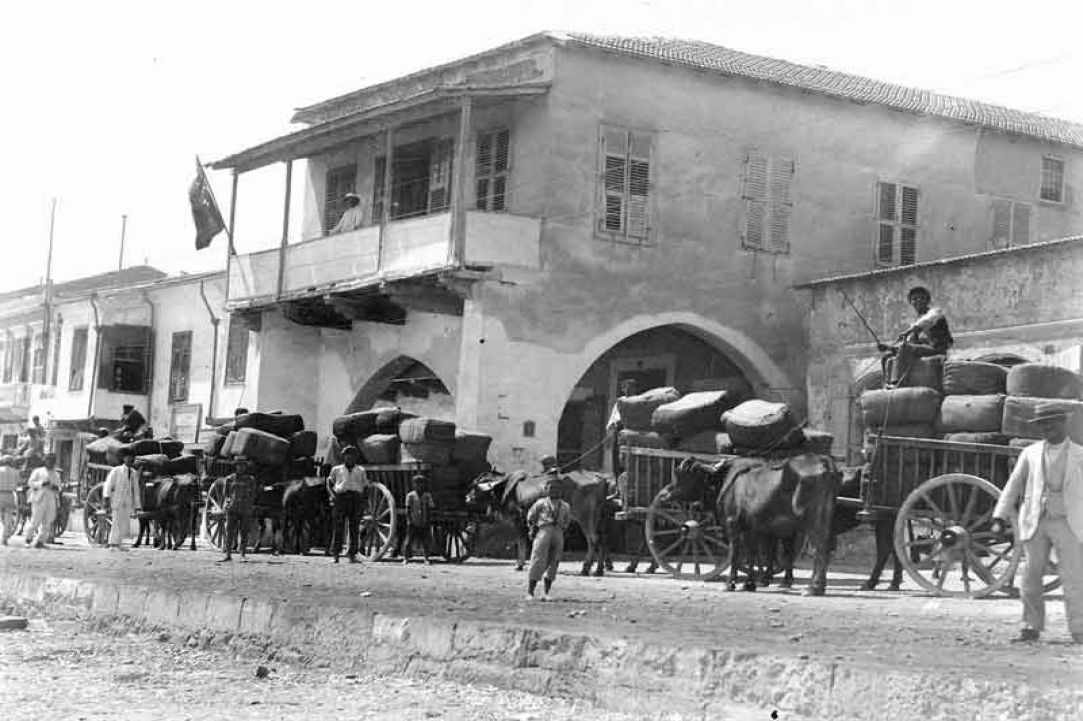 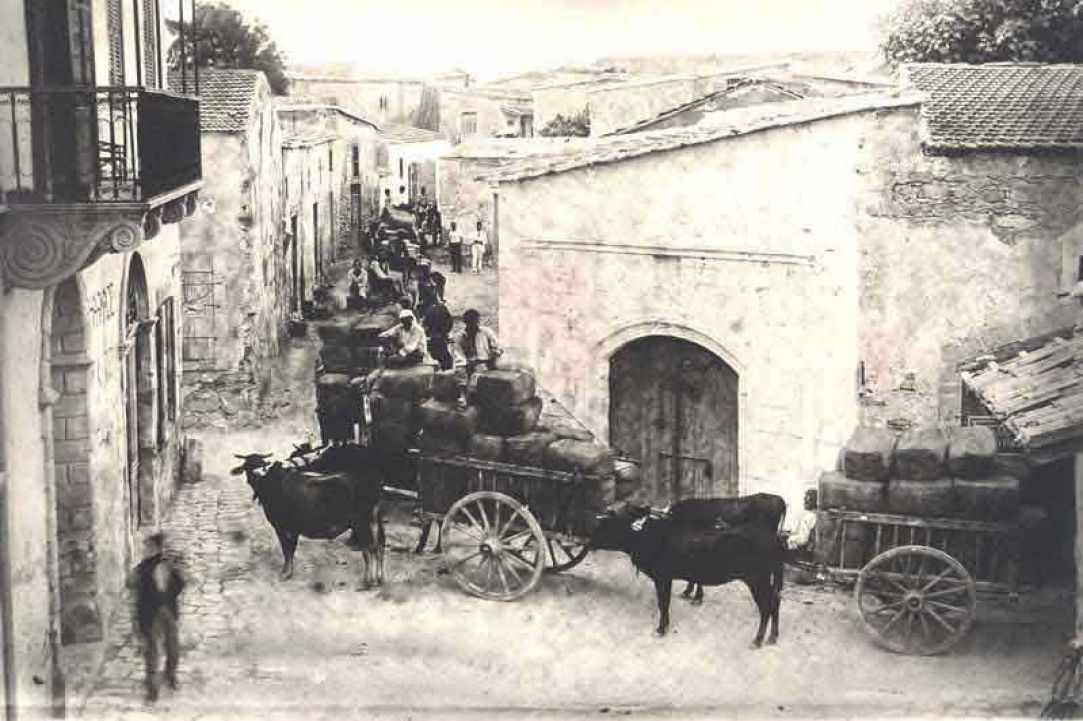