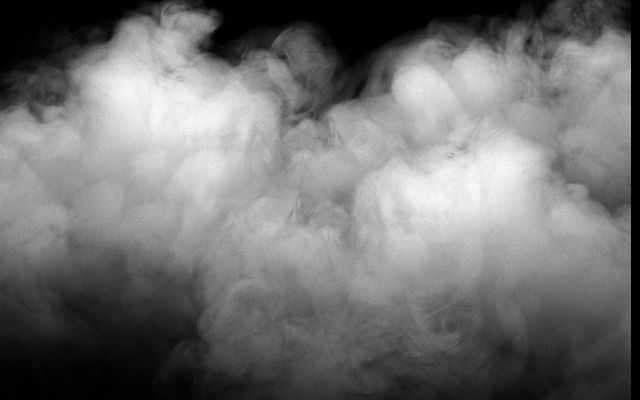 The secret relation between Smoke and Coronavirus

Smoke seems to be a weapon against the viruses!

Many sources and rumours show that the Coronavirus is a creation by humans with a deliberate spread!

Governments have fought to ban smoking indoors, in kind of suspiciously rushing ways.

"It takes a good deal of preparation to present an event as a coincidence," Kissinger had said.

The relation of smoke with the virus

Smoke and copper appear to be weapons against the virus!

Smoke in general, not just smoking, in the atmosphere prevents the spread of viruses and this has been tried for a long time. In the past, and until a few years ago, when they wanted to stop an epidemic, they were filling the air with smoke.

During the cholera outbreak, they would burn cypresses and laurels outside hospitals. When a patient in a hospital died of an infection, they sealed the room and burnt various materials that produced antiseptic smoke. In ancient years, they used to stop epidemics with smoke. Even nowadays, some shepherds, when their flock is infected by a virus, they burn hay to stop the spread of the virus and cure it.

The suspicious bans of smoke

Another suspicious order from the European Union was that farmers not to burn stubble, twigs, etc. Now all of a sudden, they start talking to us about electric cars for citizens (but not electric warships, ships and planes) yet another clue showing that they want to prevent smoke in the atmosphere, not for our health but because it is blocking their evil plans!

Now all of a sudden they tell us,’ 'Don't use polluting vehicles'’. "Don't burn fireplaces." "Do not light barbecues". "Do not smoke". In short, it is forbidden whatever attracts smoke because it does us harm.

Is it possible to take so many centuries to find out that the fireplace and the barbecue and smoking indoors do us harm?

Smoke as a weapon against the virus

The smoke from smoking harms as we all know, but does it hurt less than Coronavirus? Smoke seems to have positive properties in this case as it prevents the spread of viruses, and as things would show if smoking was not forbidden indoors we would have less outbreaks.

In an enclosed area full of smoke where there is a sick person who gets the particles out of his breath or his speech, they will attach to the smoke particles and this will effectively limit the transmission of the virus. With a few words, smoke becomes a protective measure. Something they are hiding and you probably didn't know is that nicotine is antiseptic! So nicotine can kill the virus too!

In the international, UN-based, Medical Dictionary of 18000 Basic Medical Words, in the Essential 18000 Medical Words Dictionary, the word with a word of 16430 "smoke" clearly states that nicotine is an antiseptic.

Some scientists have written that "leaves of tobacco chopped, like cigarettes, were used as haemostatic and antiseptic in cases of trauma." As they once wrote in the medical books on cigarette smoke that it "protects against contaminated and impure air".

Do you think that smoke may have lost its properties, or they do not benefit from us knowing it?

A study that happened because of a leakage of radioactivity years ago in the US the smokers did not get sick!

Smokers are more likely to be resistant to Coronavirus, since cigarettes contain antiseptic nicotine!

It is said that the Coronavirus stays in the air for 3 hours, but with smoke it stays almost for a zero time, because the smoke drags the virus high until it is killed at one point. In the past there were antiseptic substances that were burnt indoors to disinfect them that they were created by smoke!

It would be good if they would do research for those who are infected whether they are smokers or not and come to a conclusion.

However, the fact that smoke is an obstacle to the transmission of the virus is obvious from the acts they used to do and from the suspicious mania of smoking ban!

If we all know these and keep them in mind and take our own steps, without the brainwashing they do to us, we might be saved!

You can also read about the relation between Copper and Coronavirus here!