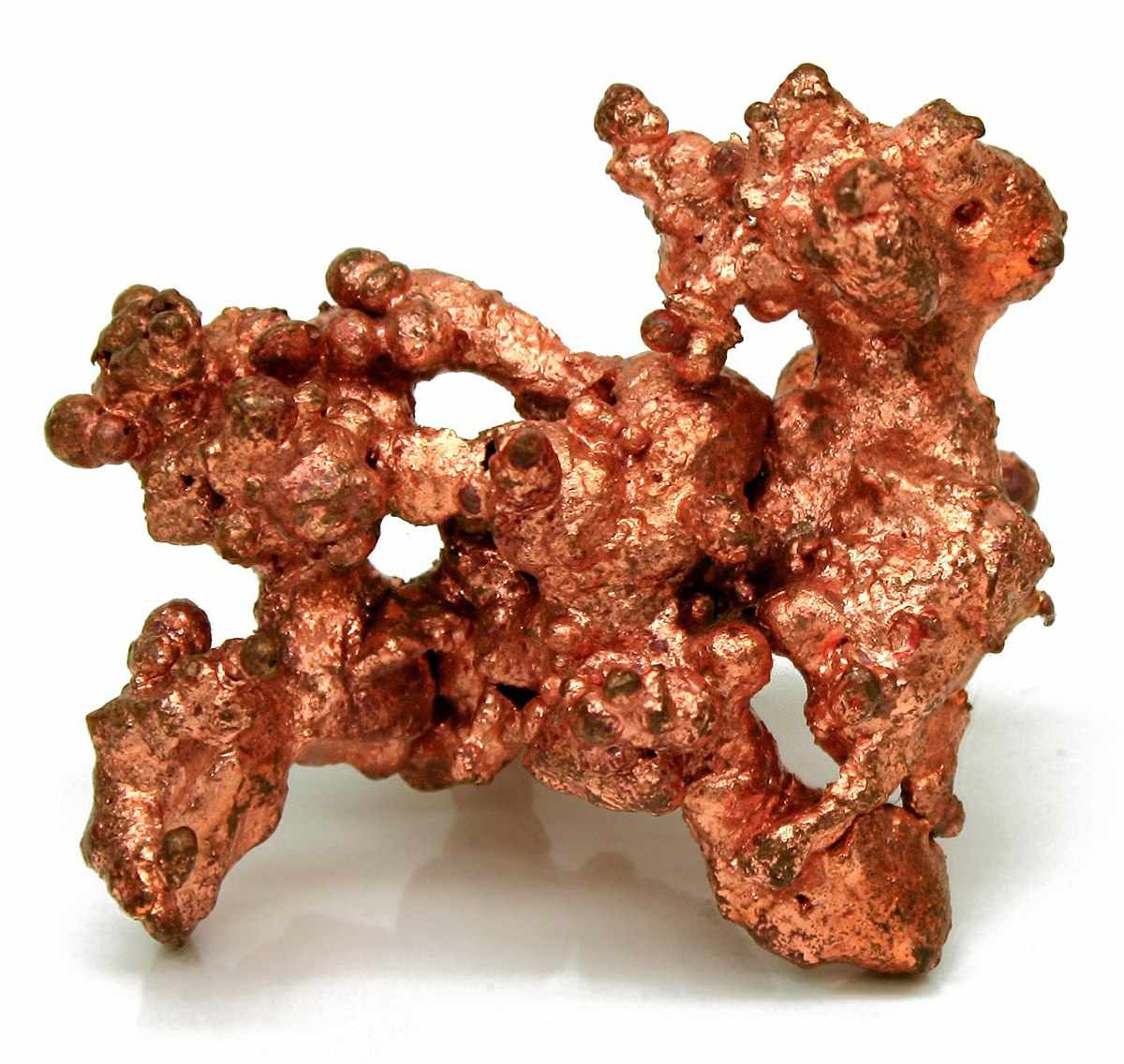 The secret relation between Copper and the Coronavirus

Copper seems to be a weapon against viruses!

Many sources and rumors show that the Coronavirus is a creation by humans with a deliberate spread!

The suspicious disappearance of copper

For a '' weird '' and suspicious reason, copper is slowly and subtly disappearing

Copper has a miraculous antibacterial, antimicrobial ability, it kills germs almost instantly when they come into contact with it. For this reason the door handles used to be from copper.

Copper doors have the fantastic ability to prevent transmission of viruses by contact, and you do not need to wash them or put antiseptic to avoid viruses!

Later the handles became metallic, mainly aluminium, and plastic, so there are no protective properties of copper.

The nozzles of public taps were also copper once and this even killed germs that might have been in the water. The water if left in a copper container is completely sterilised in a few hours!

The sterilization of water in the past years compared to now

In the past water was sterilised with copper, and now it is made with chlorine, which is very harmful and it happens nowadays in all countries of the world (except three where it is prohibited). Unfortunately, the damage caused by chlorine is very harmful and they hide it from us!

Copper needed as a protection measure

At the first International World Conference on Copper and Public Health in 2009 in Athens, which was attended by the University Pathologist - Infectious Diseases Professor El. Yamarellou emphasised the need to use copper as a public health precaution.

Mark Tur, production manager for CDA H.B., said that the higher the copper content of metal surfaces, the greater the effectiveness of their antimicrobial activity.

Copper is 100% recycled without losing any of its properties!

Very likely if some objects that many people catch were copper, we would not have the need for so many antiseptics, nor the stress of getting infected or not by contact. Object like that could be handles of houses, handles in super markets, keys in banking machines, taps in public toilets, etc.

In ancient times they used to use copper for protection against viruses. Ancient Greek warriors are depicted wearing a copper armour or disintegrating with brass wounds. They also wore copper jewellery that might be worn for safety reasons, not just for decoration. Many ointments contain copper shavings.

If we all know this and keep it in mind and take our own steps, without the brainwashing they do to us, we might be saved!

You can also read about the relation between Smoke and the Coronavirus here!

Best Industries to Invest in 2020