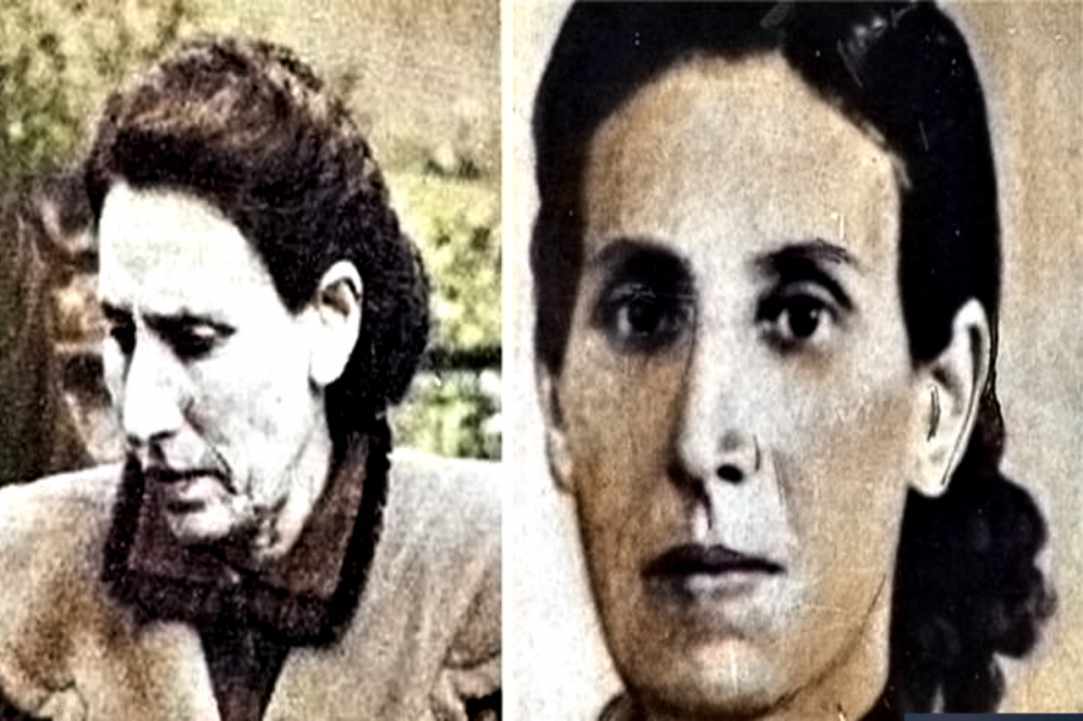 A story that shocked Cyprus and England 65 years ago!

Styllou is a Cypriot murderer that, with her terrible murders, shocked Cyprus and England 65 years ago. Styllous' story has been starred in BBC's Murder, Mystery and My Family documentaries.

Styllou killed her mother-in-law in Cyprus and years later she also killed her son's wife in England. Both killings were done in very horrible ways.

Styllous's grandson, Tommy Christofis, along with lawyers Wass and Jeremy Dein, are investigating the facts of the case. They are animating the case years later and responding to some secret aspects of the assassination. Through the investigations, lawyers try to prove the unjust decision of the then court, which ruled her hanging, and went down in history as the first woman to be hanged in England.

Styllou Pantopiou was born in 1900 in a small and isolated village of Cyprus and grew up in a very violent family environment. This would have affected her greatly, and so she became a murderer, though that does not justify it. 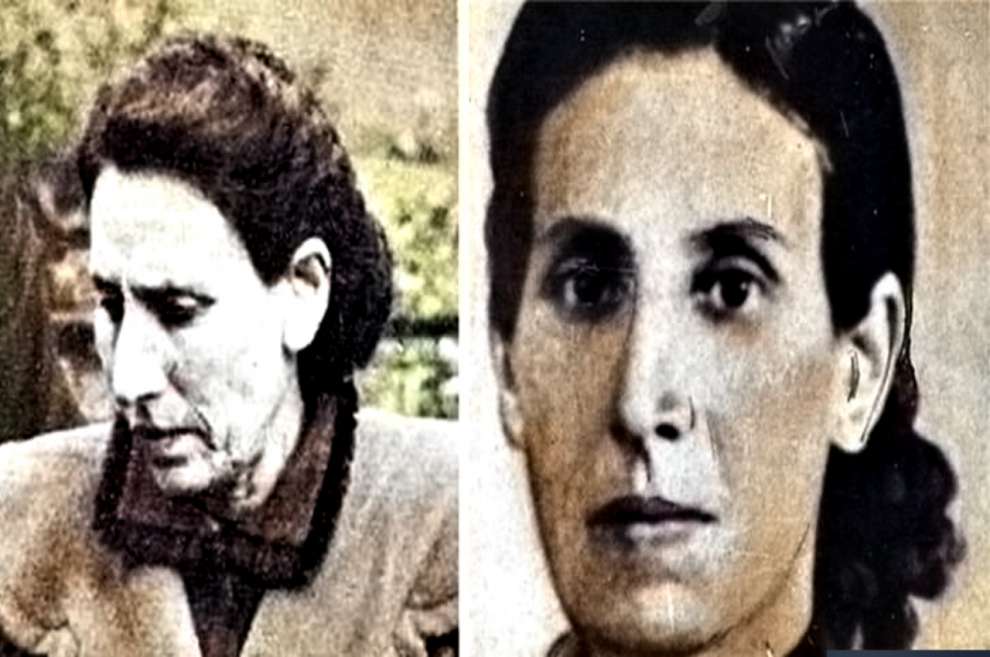 Styllou, on her 25th birthday, married a very poor man, and together they had a son. The financial difficulties of the family were very big, and their only income came from a tiny olive grove they owned.

Styllou and her husband lived with her mother-in-law. Her mother-in-law at that time had a great influence on her son and this caused them to start fighting.

One day, in 1925, they had fought badly, Styllou was out of control during the evening and decided to kill her mother-in-law. She co-operated with two villagers, she put a lit torch in her mother-in-laws mouth and this caused her to have a very horrible death.

Even though she was the main suspect, she was not convicted because they did not have enough evidence against her to arrest her. The three women gave an "oath of silence" and so, due to doubt, Styllou walked free.

After the murder, her husband abandoned her and she raised her son Stavros alone, whom she had a great weakness for.

Stavros in 1941 migrated to London and worked as a waiter at Cafe de Paris. There he met Hella Bleicher, a model from Germany, whom he married and with whom he had three children. 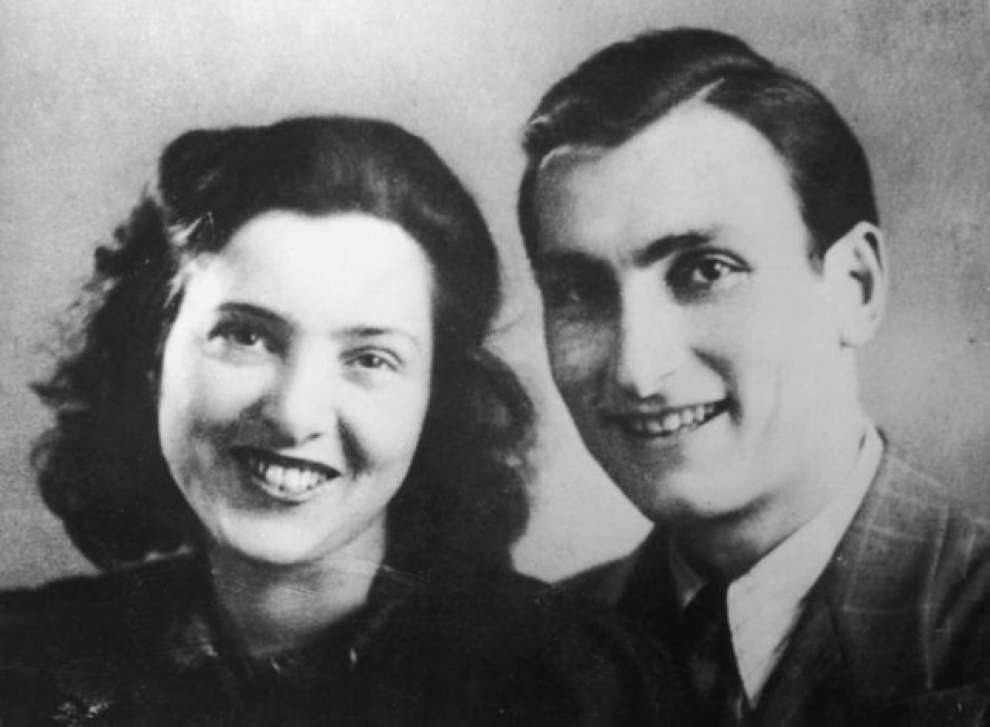 The fatal visit of Styllou to London:

Styllou was alone in Cyprus and away from her only son for twelve years.  She was feeling lonely and news from him came through the letters he was sending from England.

Styllou decided to go visit her son and grandchildren in England, but she was not intending to go for a visit but stay there for a long time.

She arrived in London, in 1953, and told her son that she wanted to stay for longer to get money to buy a new house in Cyprus.

As a mother-in-law at this time, Styllou was living with them, Styllou was intervening in the life of the couple in a bad way and turned their quiet life into hell, especially for Stavro's wife, Hella. Styllou began to "take up" the upbringing of the three children.

In July 1954, Hella couldn’t stand the torture that Styllou was doing to her and her children, so she asked her husband to drive her out of the house. Stavros agreed and announced the decision to his mother. This decision, however, did not come as a good one but as the exact opposite, it caused bigger harm to the family. Styllou could not stand that a "stranger" made decisions in her "family" and so she made the decision to murder her son's wife.

On July 29th, 1954, Styllou and Hella stayed home alone, Stavros was at work. Styllou used this opportunity to kill her daughter-in-law and so she grabbed the cast iron tray that gathered the ashes from the fireplace and with it hit Hella many times on the head. While Hella was on the floor, she strangled her with a scarf. The strangulation was so violent that Styllou was forced to remove the scarf from her daughters-in-law neck by cutting it. Styllou covered Hella's lifeless body with paraffin fuel, set it on fire, and threw the corpse in the yard, taking off the wedding ring from the young woman's finger and hiding it in her room.

At dawn, when Mr. and Mrs. Berstrof returned to their home, they saw a woman near their car shouting in broken English: "Please come. A fire burst out and the children are asleep".

The Berstof’s ran to the home but saw the fire was in the yard and the burned body of Hella on the ground. The sign of strangulation on the throat was not obvious, so they called the police. Styllou tried to persuade the Authorities that she had not understood how the fire broke out and told them she woke up from the smell of smoke and found the corpse of Hella in the yard, she was trying to make them think that it was self-inflicted but her explanations were not enough. She insisted that she did not know anything. Styllou was arrested when police officers found Hella's ring in her room.

The condemnation and the hanging:

The trial began in October 1954, her son Stavros, tried to convince her to say that she had no "sound mind" but she did not agree and said, "I am poor and illiterate, but I'm not mad."

The psychiatrist who examined her at Holloway Prison concluded that she was suffering from a delusional disorder that came from the fear that Hella did not properly raise her grandchildren and that at some point they would not let her see them.

On December 15th, 1954, Styllou Pantopiou was executed in the gallows by her executioner Albert Pierrepoint.

The Cypriot murderer died alone, not even her son was present. Her last wish was to put a cross on the wall of the space that they executed her, and they did.

In 1971, the prison underwent an extensive programme of rebuilding, during which the bodies of all the executed women were exhumed, so Styllou Christofi joined with four other women. They were subsequently reburied in a single grave which remained unmarked for over twenty years. In 1993, a grey granite memorial was placed on the plot and dedicated to the memory of the four women buried there.

This is the story of the Cypriot murderer, Styllou Pantopiou-Christofi. 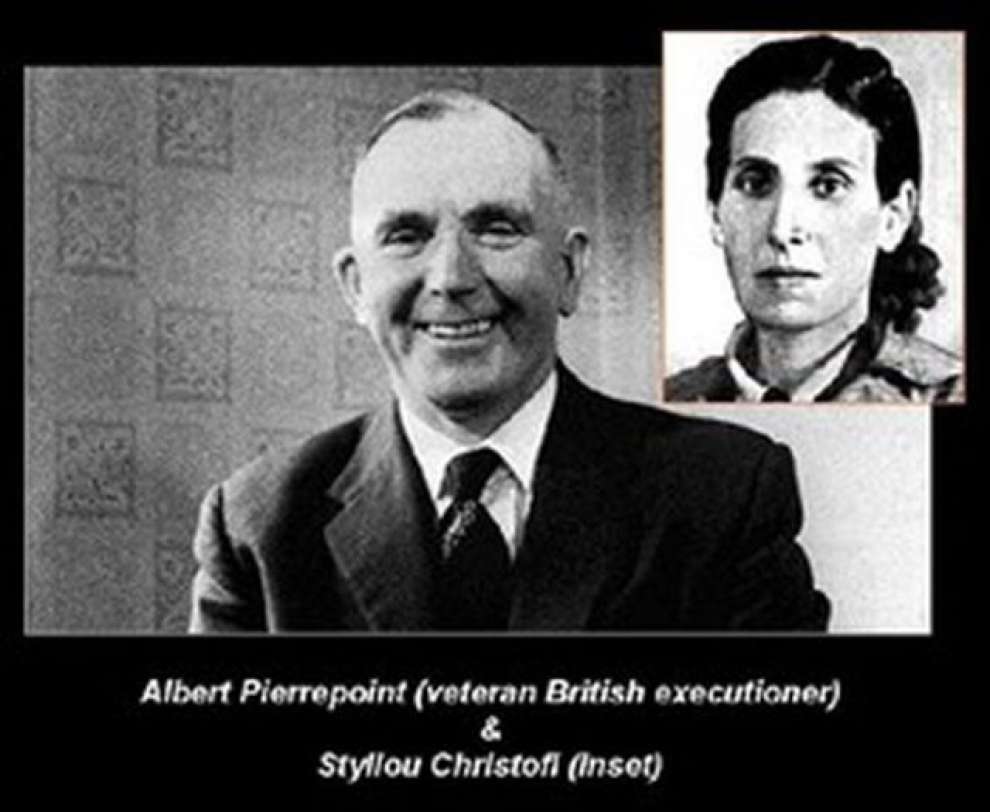 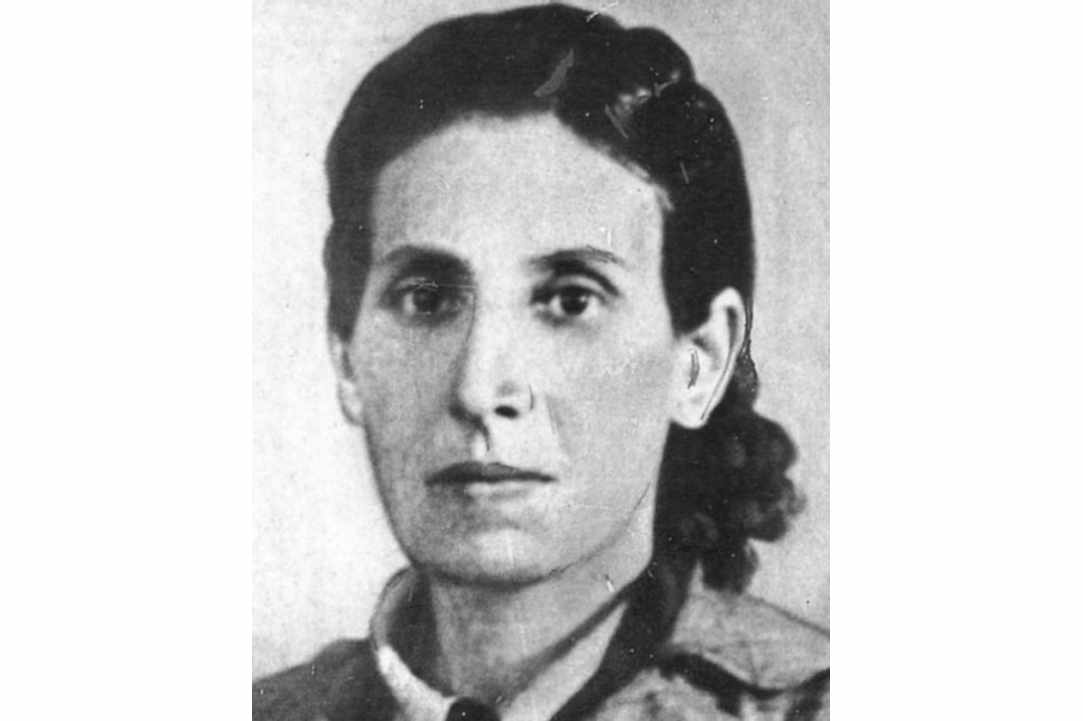 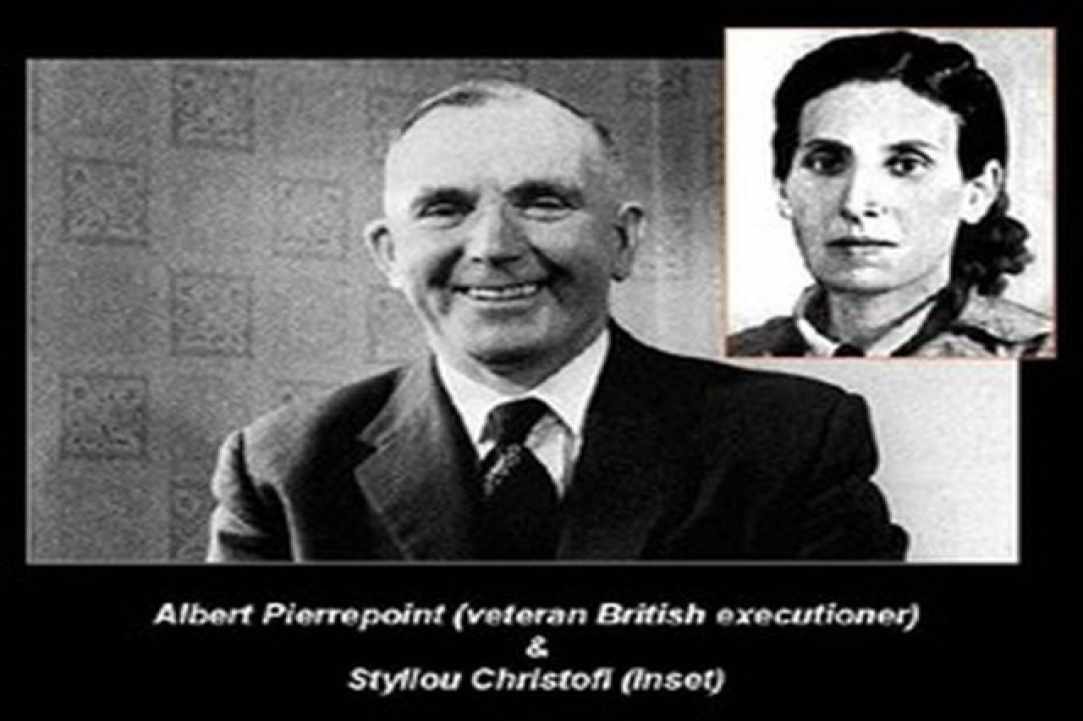 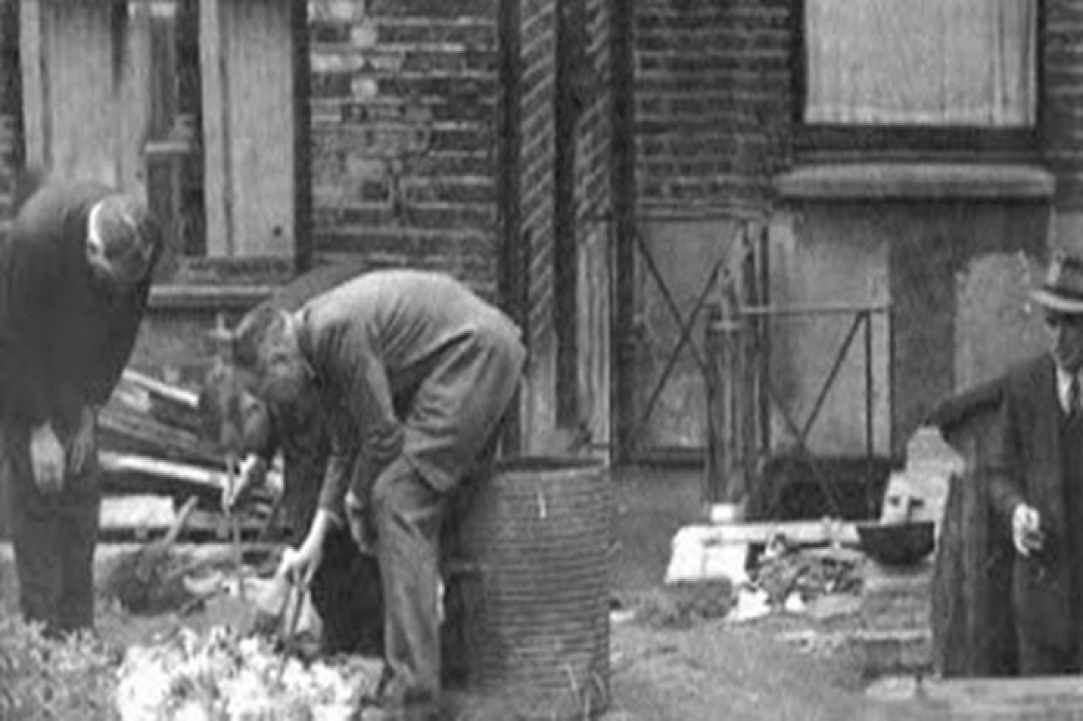 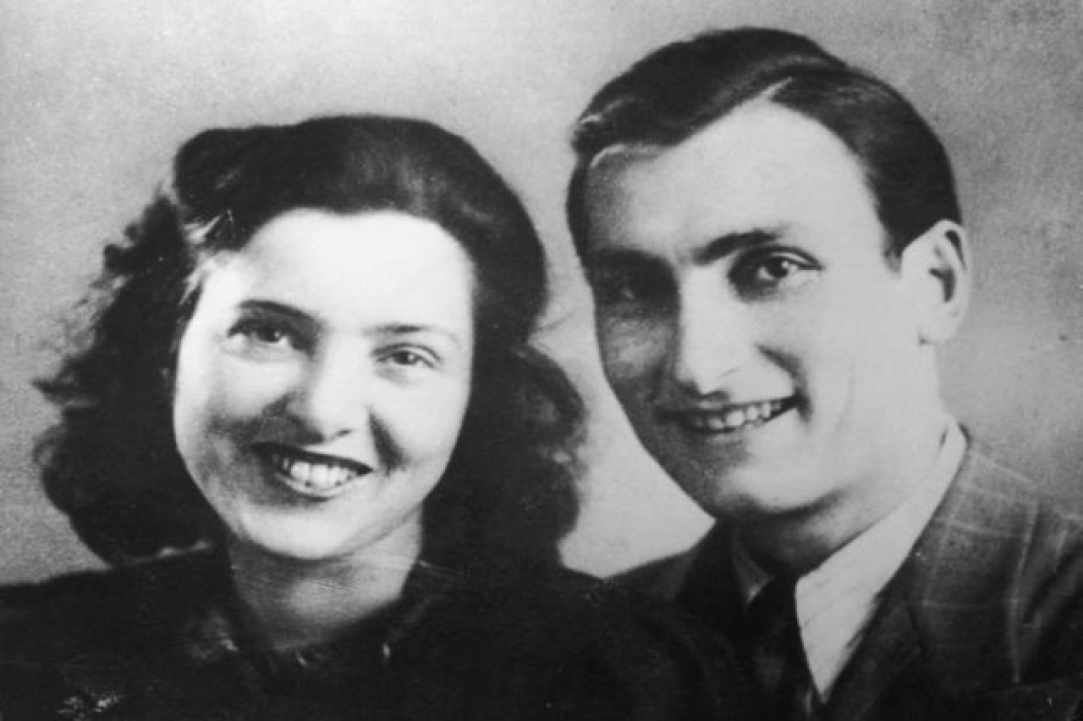 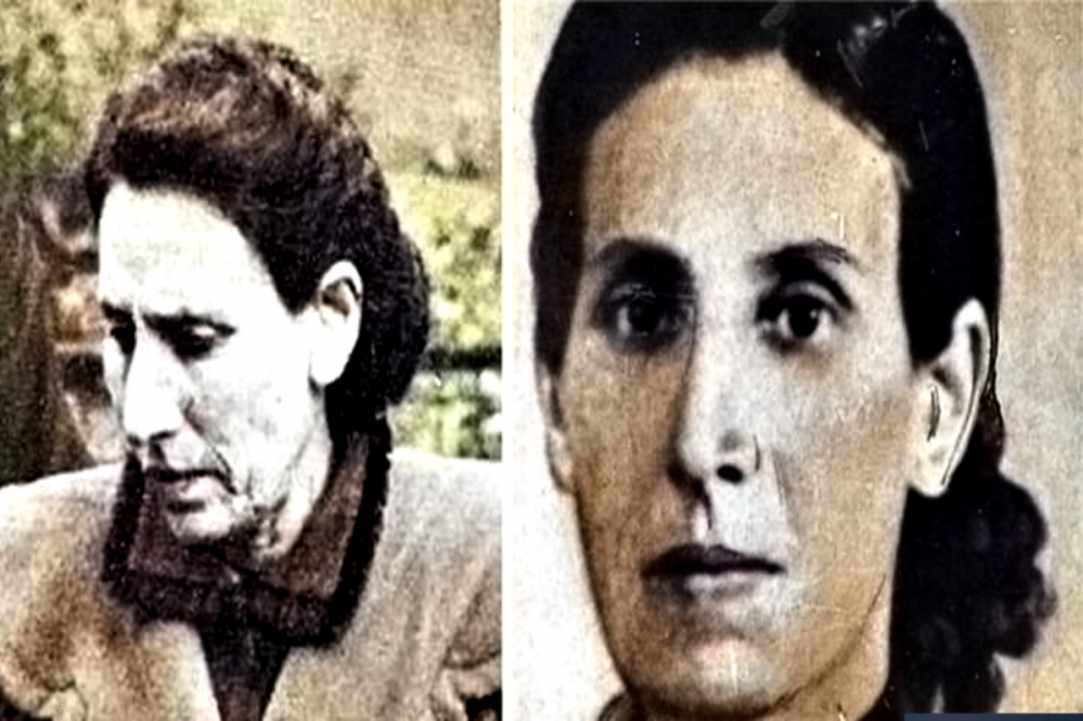