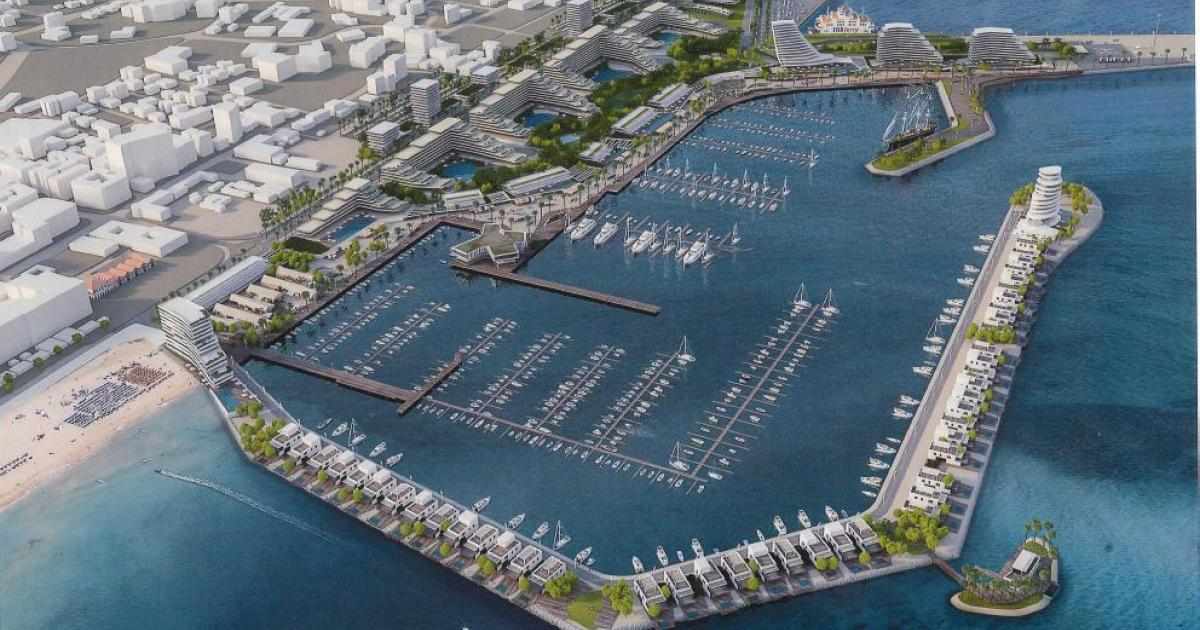 They made the Deal of the Marina-Port Investment

The Big Change of Cyprus!

After many months of negotiations, the deal on the development of the Marina Larnaka and the Port has finally happened! It ended with a consortium of Israeli interests.

The task will include:

The announcement happened on 13/2 by the Minister of Transport and Works with the Mayor, City Council and Members of the City present.

More information is expected for next month, with the signing of the contracts.

Get ready for the big change in Cyprus! 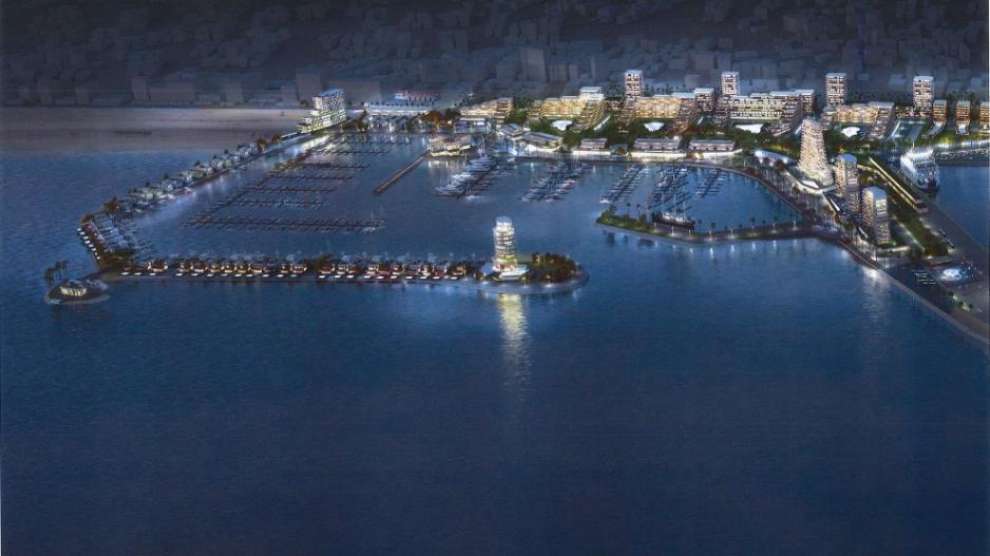 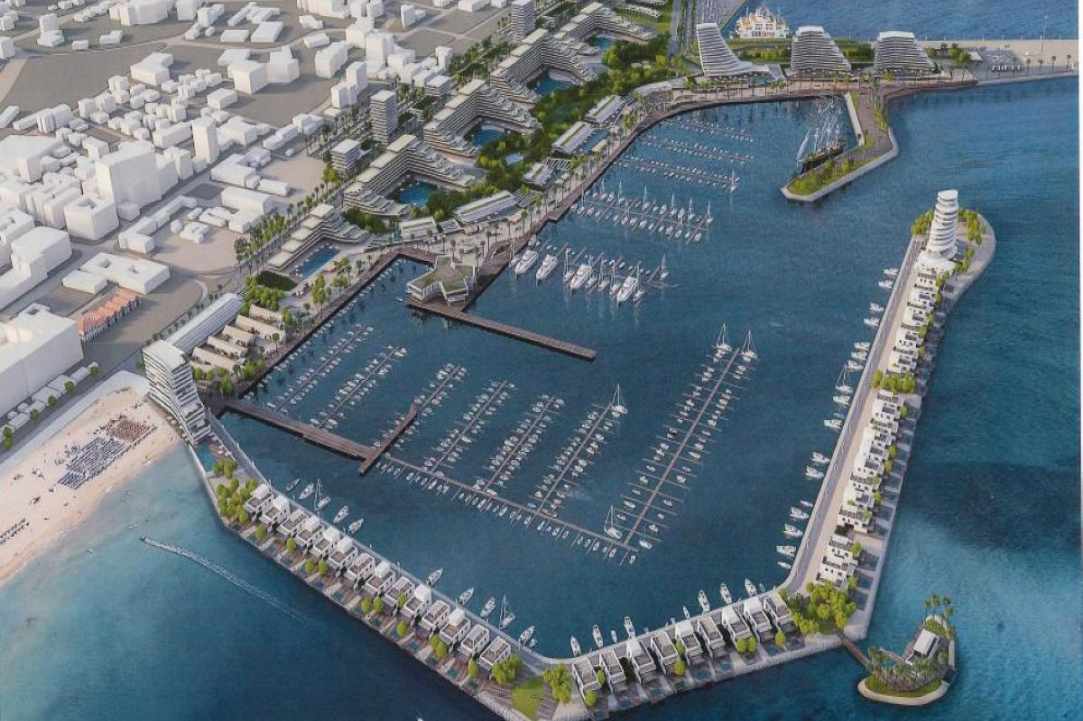