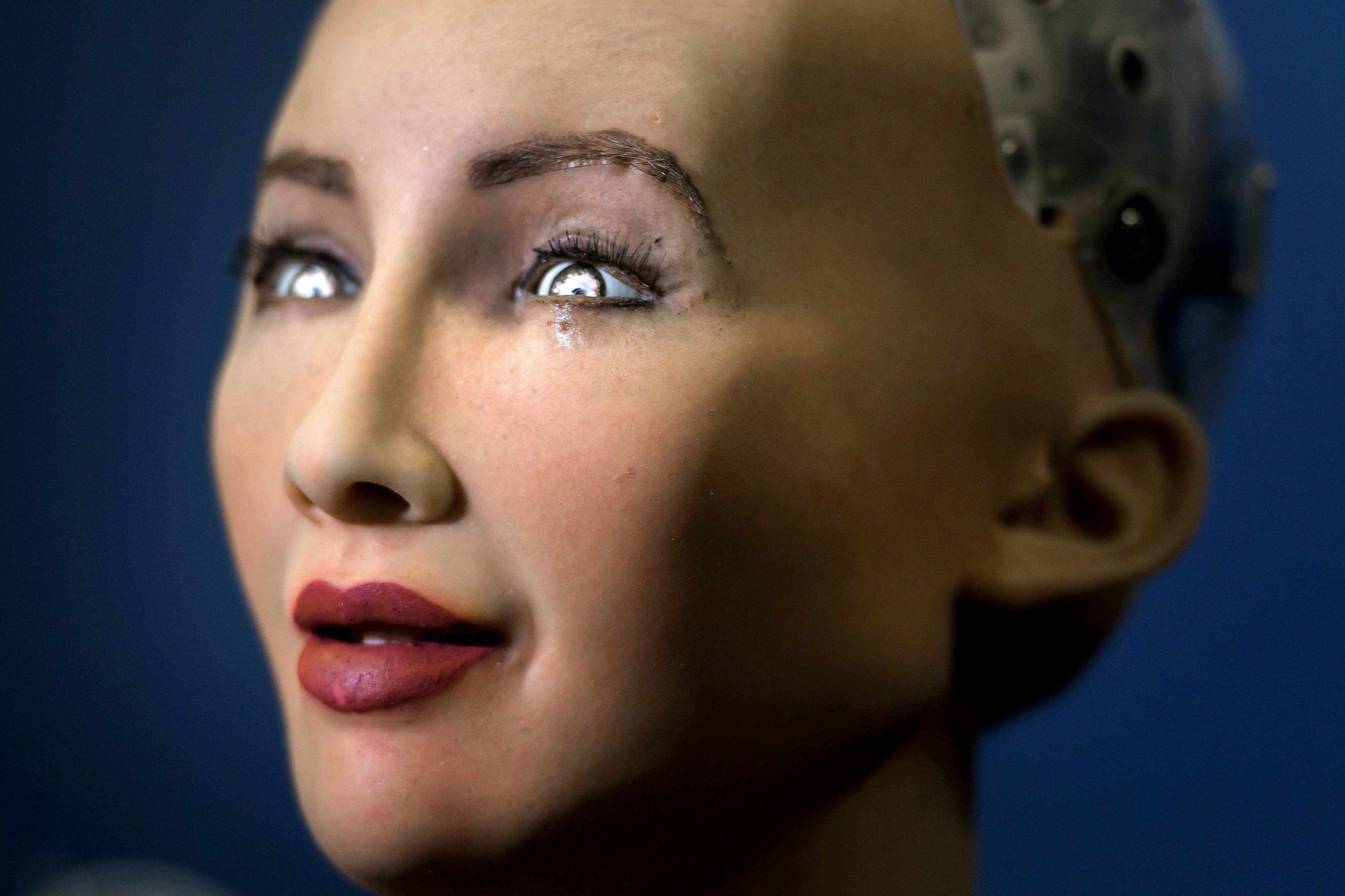 This May 09-10, Sophia the Robot arrives in Limassol at the Reflect Festival!

Get your tickets and enjoy the biggest event about the Future

This May, 9-10, Cyprus is becoming a pole of attraction for anything related to new technologies and the most inspiring, latest updates that the future is bringing. Meet 50+Founders, CEOs, Inventors and Game-changers from 40 different countries and the famous Sophia the Robot who will all join the Reflect Festival at Carob Mill Limassol.

For most of them, it is going to be their first time on the island. Key people who have raised millions with their projects and have managed to hugely influence humanity with their investments and checkmate moves.

Sophia, the world´s first android citizen which is the most advanced human-like robot is coming at the festival. Among the many notable speakers, there will be Sujay Tyle who entered Harvard at age 15 and is currently the CEO and Co-Founder of Frontier Car Group (FCG), a Berlin-based and emerging markets focused automotive marketplace, Martin Hauge, one of the early investors in Spotify, VIVINO, IPtronics (acquired by Mellanox) and Nanoradio (acquired by Samsung), Juraj Vaculic the Co-Founder & CEO at Aeromobil, an advanced engineering company that is commercialising a sophisticated flying car, Chris Duffey, the Head of AI Innovation and Strategy at Adobe, Jamie Bolding, the Founder & CEO of Jungle Creations, a media company for the social age, specialising in creating video content that is distributed to its online community of over 85 million followers.

Join us at Reflect Festival and experience the future! Enjoy unique futuristic experiences and attend 'Back To The Future' party with over 1000+ attendees joining us from all over the world.

REFLECT: A Festival where the history of the future is being shared! 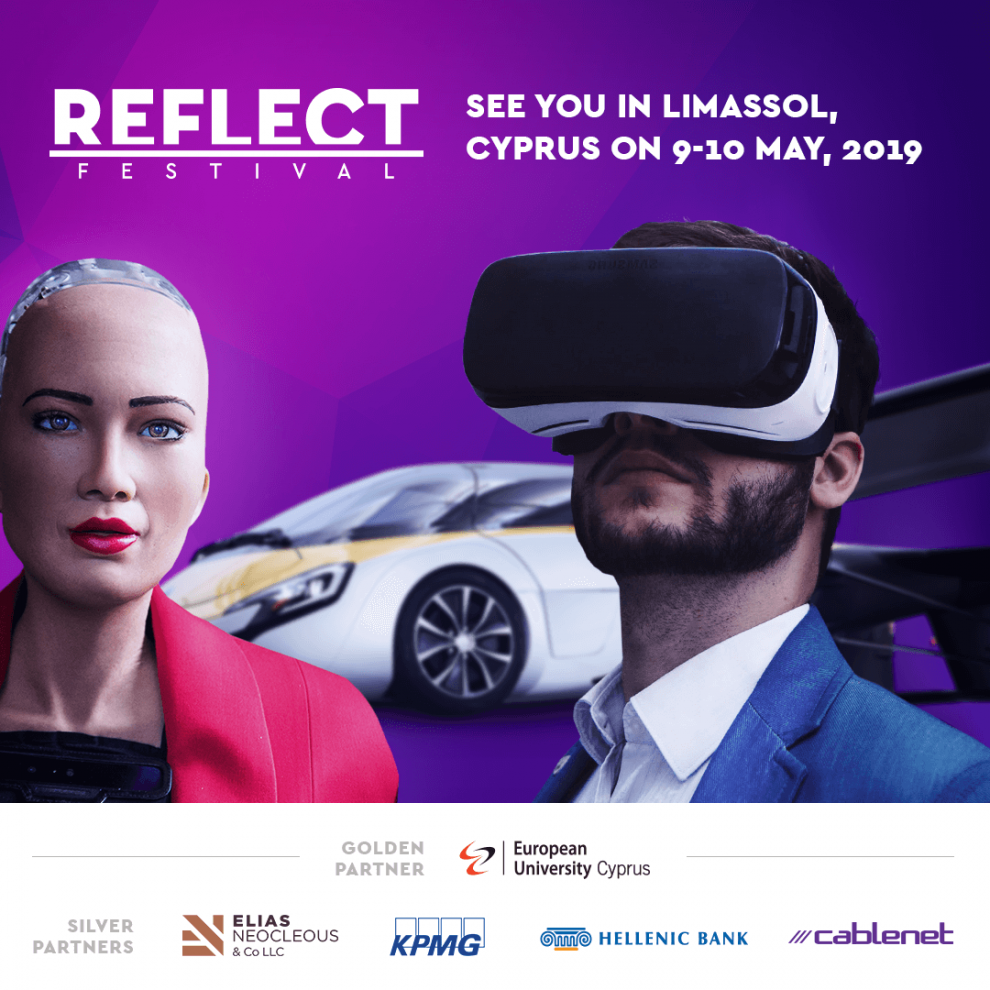 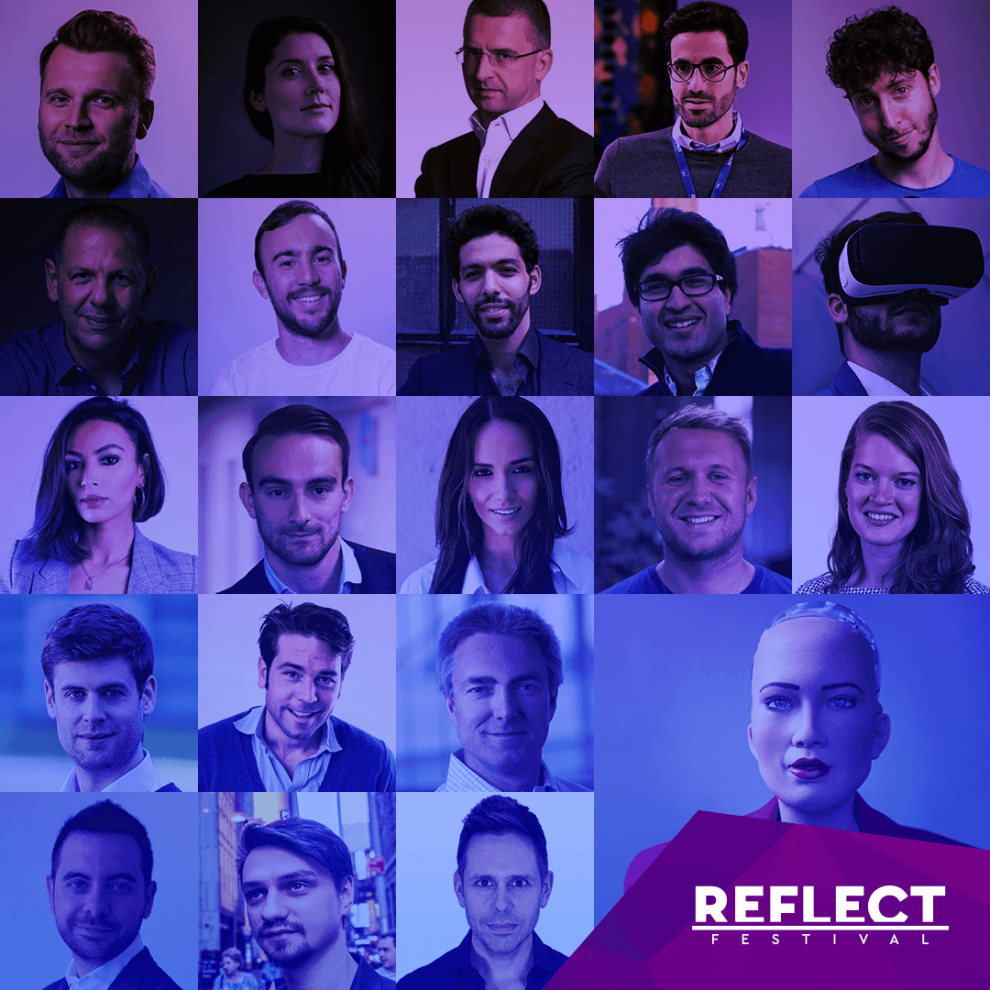