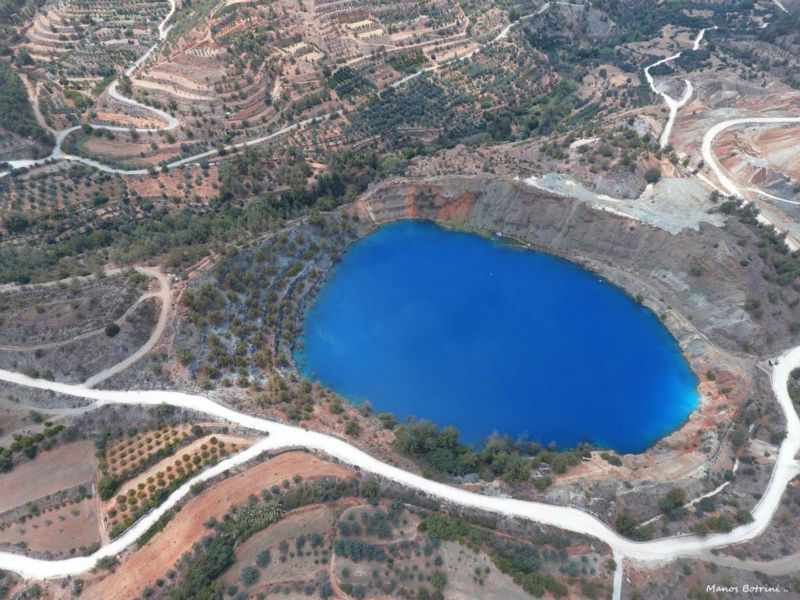 The Xyliatos Mines (Memi) are located in the village of Xyliatos in the Nicosia district.

The history of the Xyliatos mines (Memi)!

The mining history of Cyprus begins before 3000 p.X and the name of Cyprus has been linked to copper (Cuprous). 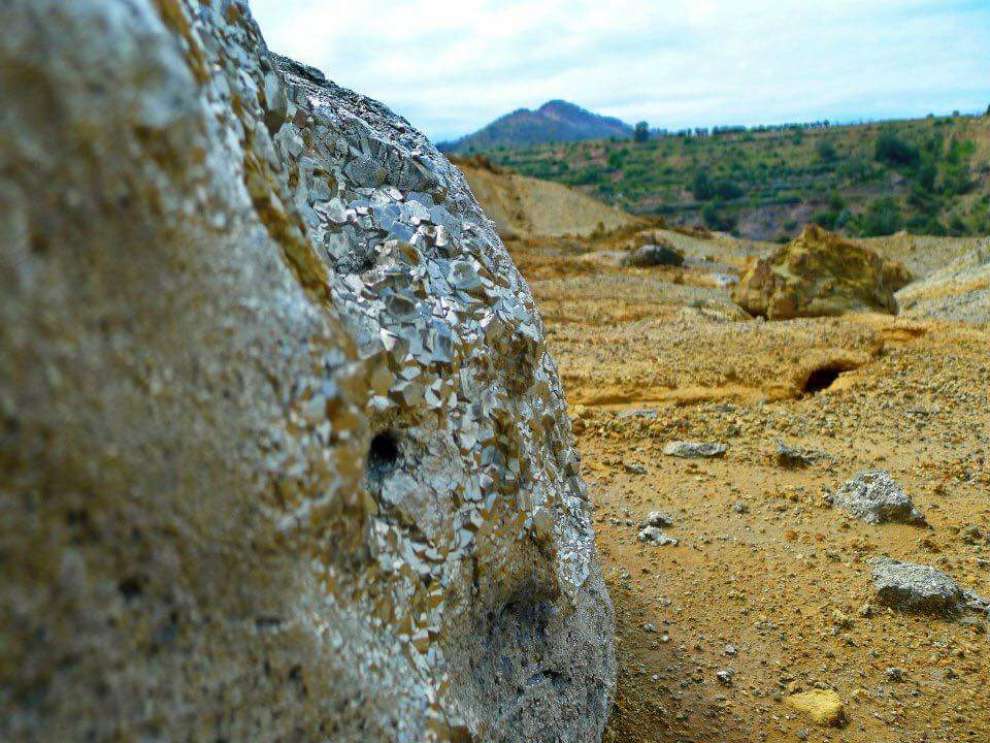 Photo: Ξυλιάτος/Xuliatos
The ancient Cypriots, apart from good miners, were also skilled metallurgists. Since ancient times, they have identified almost all of the copper deposits that have been exploited in recent years, they have been able to extract the richest of their ore with underground exploitation methods and then, by metallurgical methods, their base used until now, to produce metallic copper high purity (copper talc).

Remarkable is the fact that metallurgical waste, known as rust, has little copper residue. Slags are usually found near the various copper mines and are protected by law as ancient monuments. 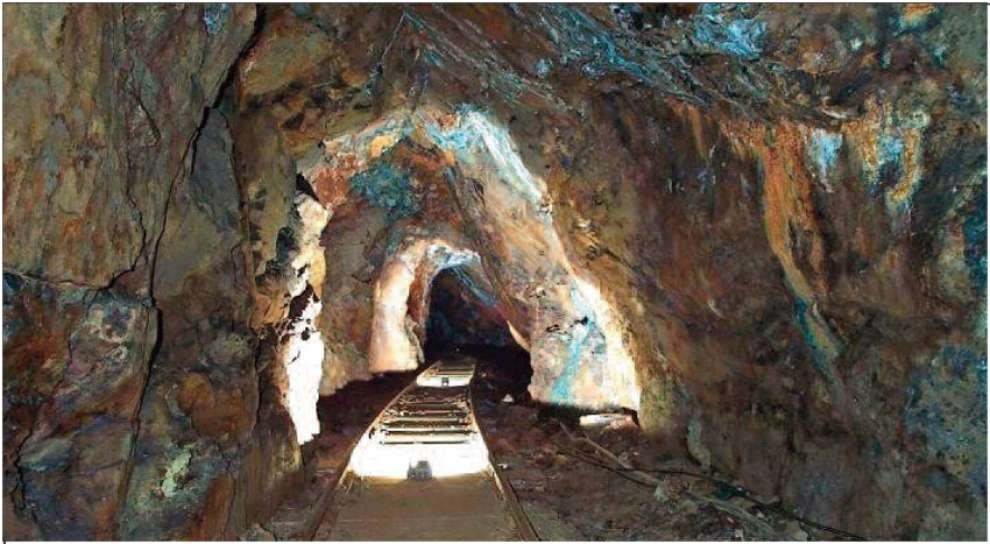 During the later years, the exploitation of copper began from the Skouriotissa area around 1921 and continued vigorously until 1974.

The ore was processed at an ore mining plant in Mitsero for the production of a sulfur concentrate by the flotation method. The export of the finished product until 1974 was done by loading ships in Karavostasi and after 1974 with loading of ships at Vasiliko. It is noteworthy that by the end of the 1980s the final product was fed by the sulfuric acid and fertilizer plant in Vasiliko. 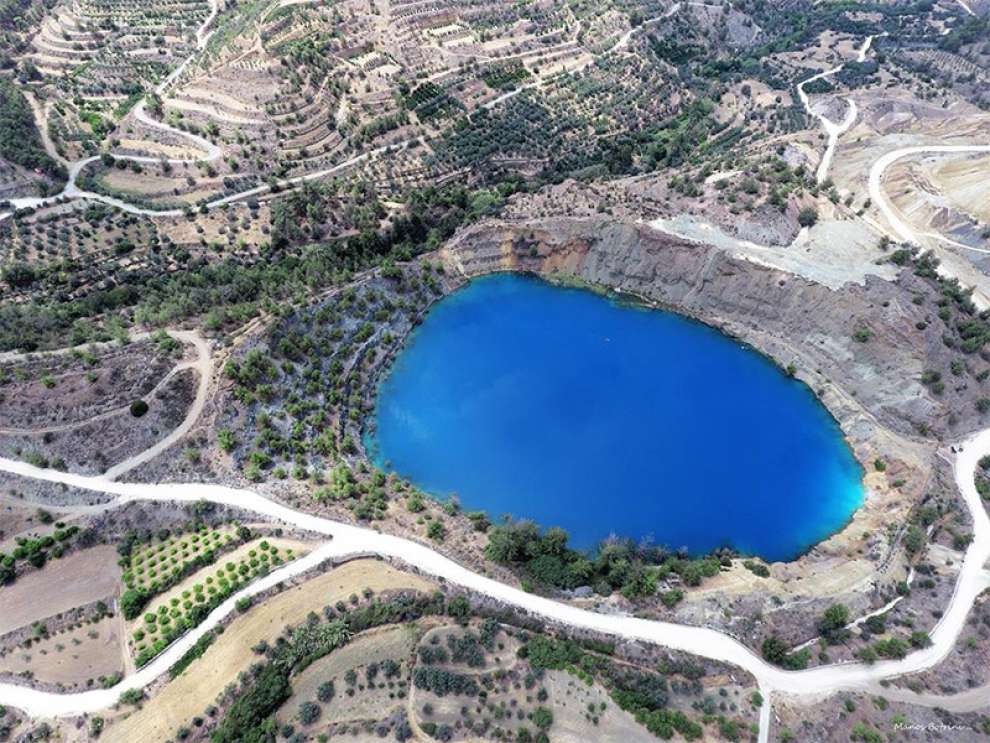 Photo: Manos Botrini
This mine is located just outside the residential area of ​​the village. Today, at the point of export of the ore, a large crater has been created which, at the initiative of the Community Council, has been filled with rainwater. The result created is great.Between the mountains dominates a peculiar lake.

The waters of this lake, due to the presence of the iron pyrite at the bottom and its walls, change color according to the season. From dark green in winter, they turn into a magical turquoise in the spring, while in the summer, they change into the deep blue of the ocean, keeping on the shores the wonderful turquoise of the deep blue seas. In autumn, it finds the waters completely altered, with a light green preparing to welcome again the winter green of the forests.

This lake is a healthy habitat with different species of ducks.