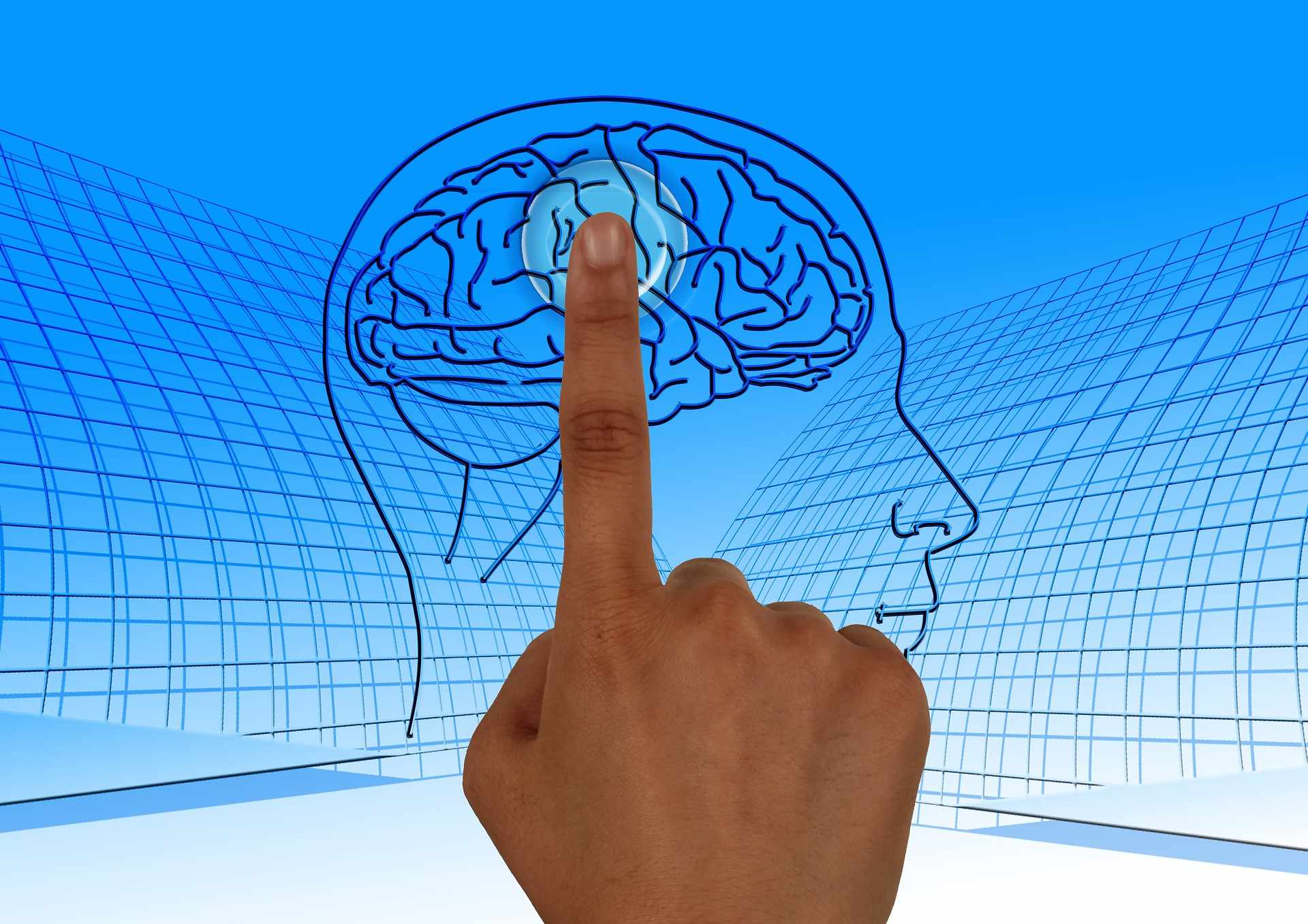 When intuitive knowledge is overturned by logical thinking

The mind forms the frame of an idea aesthetically, processes it logically and finally materialises it

Overviewing the history of the human mind, we notice that every historical period is associated with transgressions which share a common characteristic: they are all results of thought and volition, thus qualities of pure conscience. The mind forms the frame of an idea aesthetically, processes it logically and finally materialises it. This materialisation or else action is the final stage of a mental process, which is orientated towards the revelation of reality.

Besides its effectiveness, this goal - like anything practical - includes the moral element: the principles of morality always support the good, and, as the Italian philosopher Benedetto Croce claims, everything that produces works of love, beauty and common utility.

The entwinement among the logical, the volitional and the moral parts of our soul is expressed as progress. We can therefore define progress as driven forward applied logic, which is based on certain purposes towards this direction. This has always been the empirically recognised way of clarifying the boundaries of reality; a clear road without obstacles and full of innovative challenges for the sake of humanity and civilization.

Let us focus, though, on the empirical issue: what does “empirically recognised” way mean for our intellect? Experience is the solid perspective of logical prediction and practical volition; that is, of morality itself. By observing phenomena, not only do we familiarise with them, but we also acquire knowledge of our own logical function. Nevertheless, our mental forces of thought and volition in harmony? In other words, is the logical knowledge we gain through experience orientated to the pursuits of moral purpose and vice versa?

Let us bring up two strong examples of scientific triumph: the verification of how celestial bodies move around the sun in our solar system and the establishment of Darwin’s evolutionary by biology. Although both examples make remarkable points of reference, on a cultural level both were questioned and disputed by forces that foresaw a possible disruption of cultural cohesion, should these theories be accepted.

Therefore, we distinguish two kind of purposes: one of the logical observation and proof and another of social benefit or social welfare. It must be noted that it is needless to refer to the final prevalence of science over tradition and cultural legacy.

This has been, in general, the empirical course of the mind, as we knew until recently: the mind conceives an idea aesthetically or intuitively, thus as a form, and subsequently, sets this particular knowledge in the area of logical analysis. During this procedure, volition directs logic with its own rules: volition and morality cannot be a priori considered to be in accordance with each other, because of the various purposes that emanate them. The question raised is what happens when the aforementioned principles are overturned, so that the aesthetic knowledge not only precedes logic, but also has no place within it. When talking about experience, most of the time we refer to -aesthetic or logical- knowledge that our mind processes in a tridimensional space. This space is formed by aesthetical forms, including their movements and changes, that we are used to calling phenomena.

The laws of nature are nothing but the results of our observations, based on the tridimensional space as well as some general principles, which due to their frequency seem to us as regular forms: the sequence of day and night, the ever-changing seasons, the time always moving forward are examples of experience which we all recognise and rely on so as to organise our lives and projects. The fact that the day and night sequence, as a result of the Earth’s periodical movement around its own axis, is a phenomenon that can be easily disrupted by a sudden change of the space-time continuum –such as an asteroid impact- does not concern us, as our observations predict that such an incident is far from our logical purposes. That means that our experience of observation reassures us that, although a possible danger of this kind lies within our area of interest, it does not coincide with the time our experience has determined as a limit of its interest. In this way, the logical approach prevents volition from running through experience for such a purpose. This is how logic and volition operate: selectively, based on limits set by logic on a level of both thought and action. We then return to our main question: what happens when logic defies its own rules, thus when the results of observation exceed the limits of our scenes so much that they become unrecognizable?

Science is certain about the relativity of space and time, in which we live and act. This means that not only are the three dimensions of our experience unsteady when it comes to space, but they also depend on another unstable variable: time. Time, relevant as it may be, is perceived by our senses as a steady, straight line that moves forward, as a useful tool of locating ourselves in the tridimensional space. The result of time measurement is the response to the practical question “when” with regard to “where”. The space-time relativity is totally real, just like the earth orbiting around the sun. This certain truth cannot be conceived by the senses within the limits of the visible tridimensional space, but it can only be calculated. We could point out that philosophy, as a method of searching the truth, enters a new level, in which it must now express logical terms which cannot be grasped in the traditional way of intuitive logic. As a result, philosophy should bravely return to the primary periods of its activity, when it was connected to science in order to give a conscious form to scientific results and walk hand in hand with logic. But how can we support such a radical proposition?

Since human intelligence may exceed its own experience by calculating aesthetically inaccessible qualities, it must be naturally inclined to do so; in particular, by being a self-defined and self-determined force, our mind contains the cause of the question it posses to itself. We could say, in other words, that the human mind is not the main driving force, but only one parameter of the process. Therefore, logical activity is incapable of creating new natural forms of qualities, but can only unveil or reveal those that already exist as well as take advantage of their combinations.

In view of this particular aspect, the logical mind is able to foresee and resolve only what it observes. The fact that logic is superior to other forms of aesthetical knowledge - questioning thus all we know as philosophy to this day - is mainly a matter of Aesthetics, not of Logic. Removing philosophy’s bygone, rigid, theoretical background which often leads to a metaphysical dead-end, our mind will be clear enough to establish the foundations of a new theoretical and practical approach, which in turn will be capable to cope with the “adversities” of relativity. 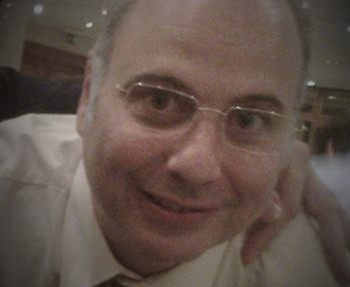