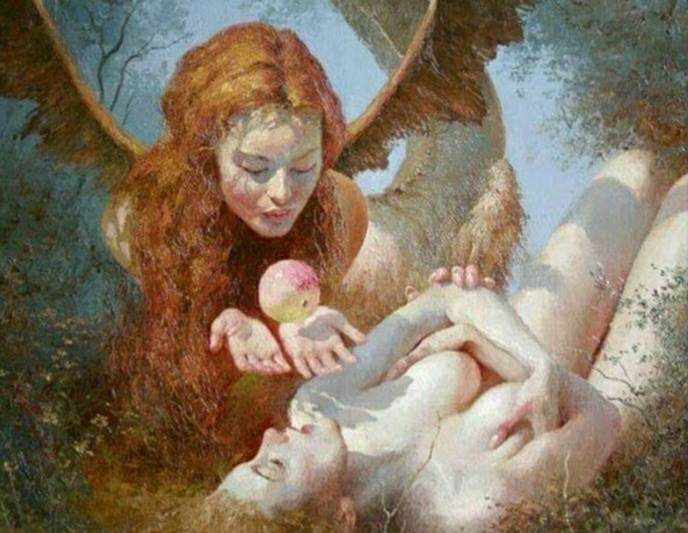 Lilith is a female figure in Mesopotamian and Judaic mythology,  the first wife of Adam and the female demon. Lilith the Jewish folkloric demon who has, in modern times, been reclaimed as a feminist symbol. 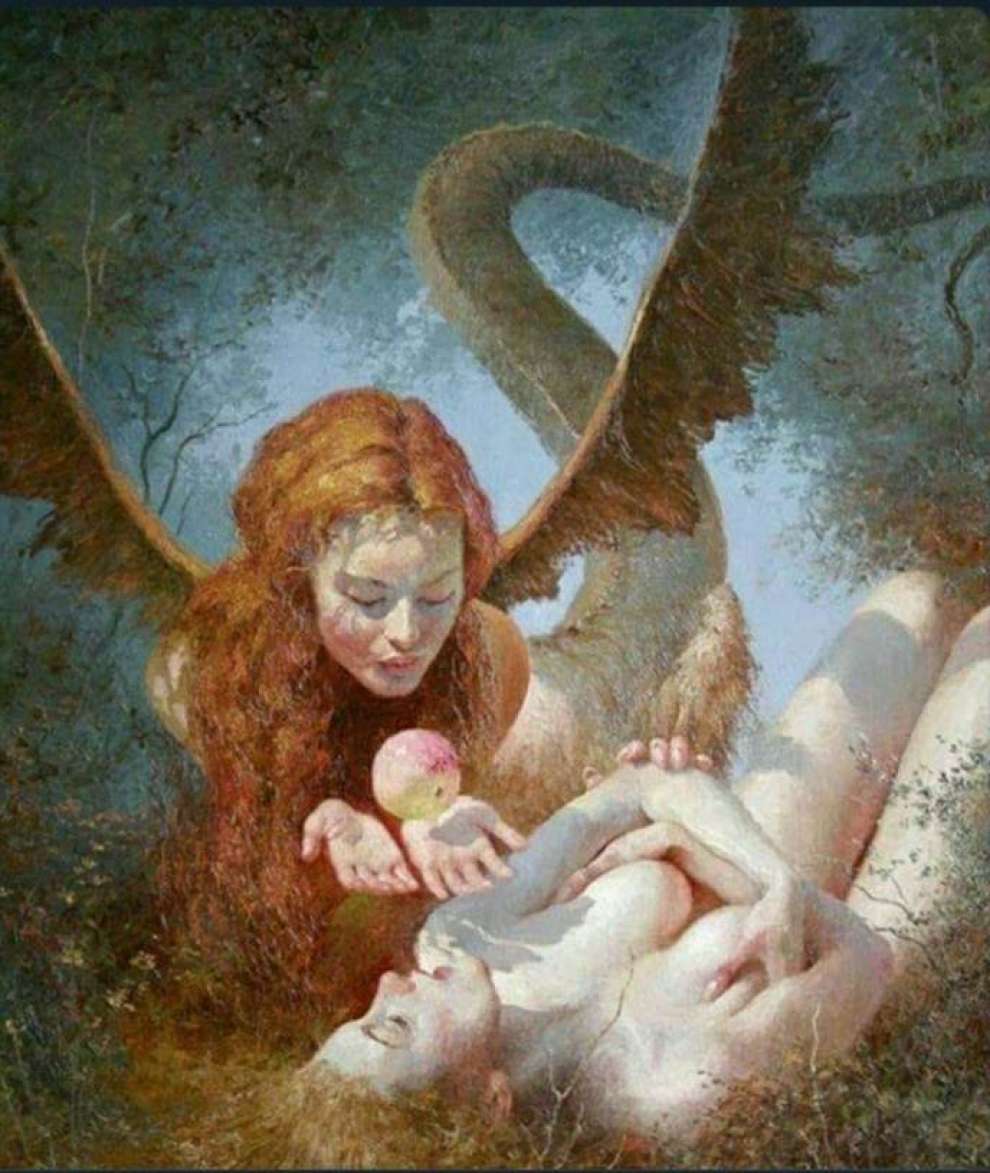 Lilith has been banished from the Garden of Eden for not complying with and obeying Adam. 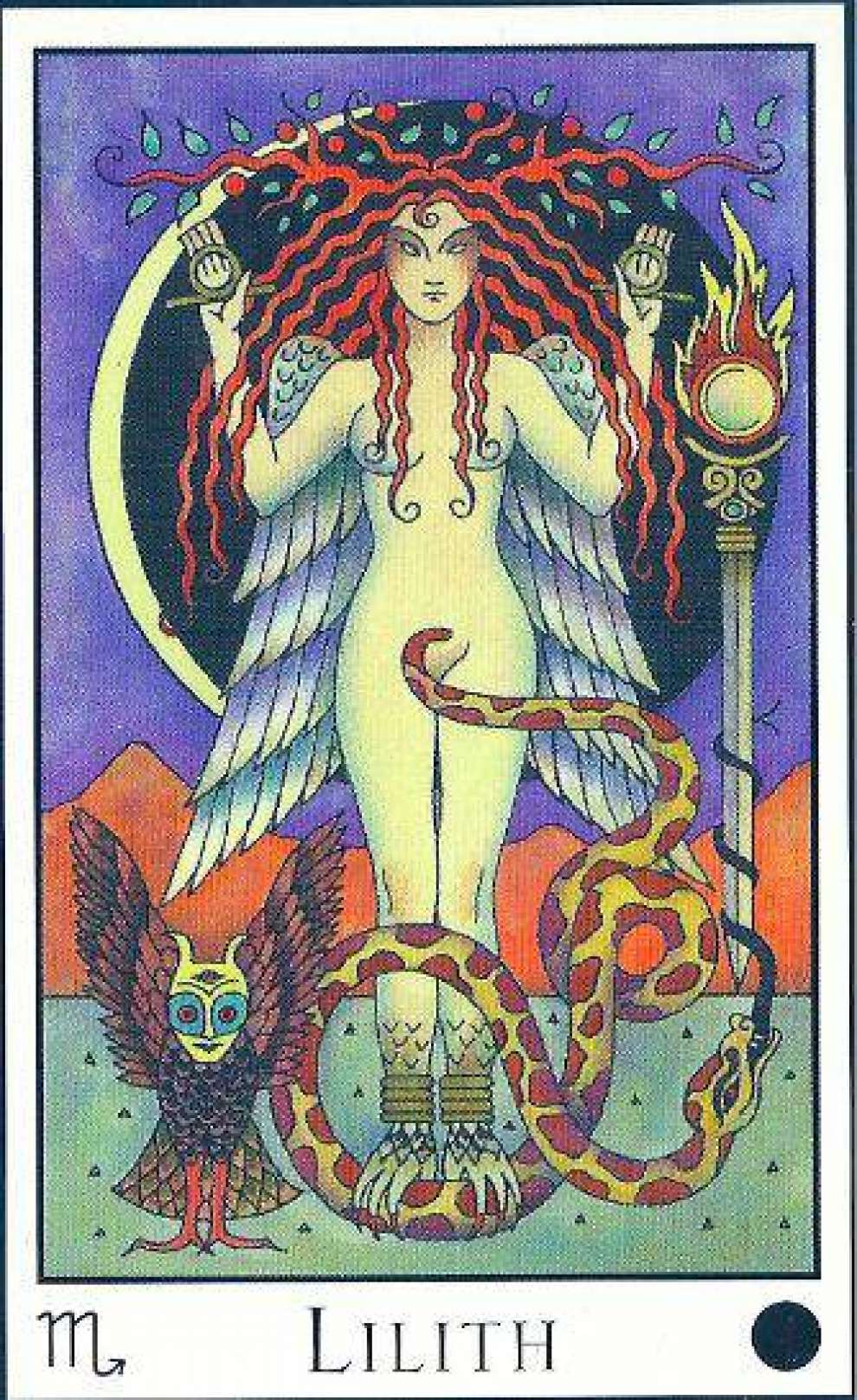 Traditionally, Lilith is known as a demon who steals children’s souls at night, which she does out of envy for not being able to birth her own child. According to folklore, all she can birth, are demons. 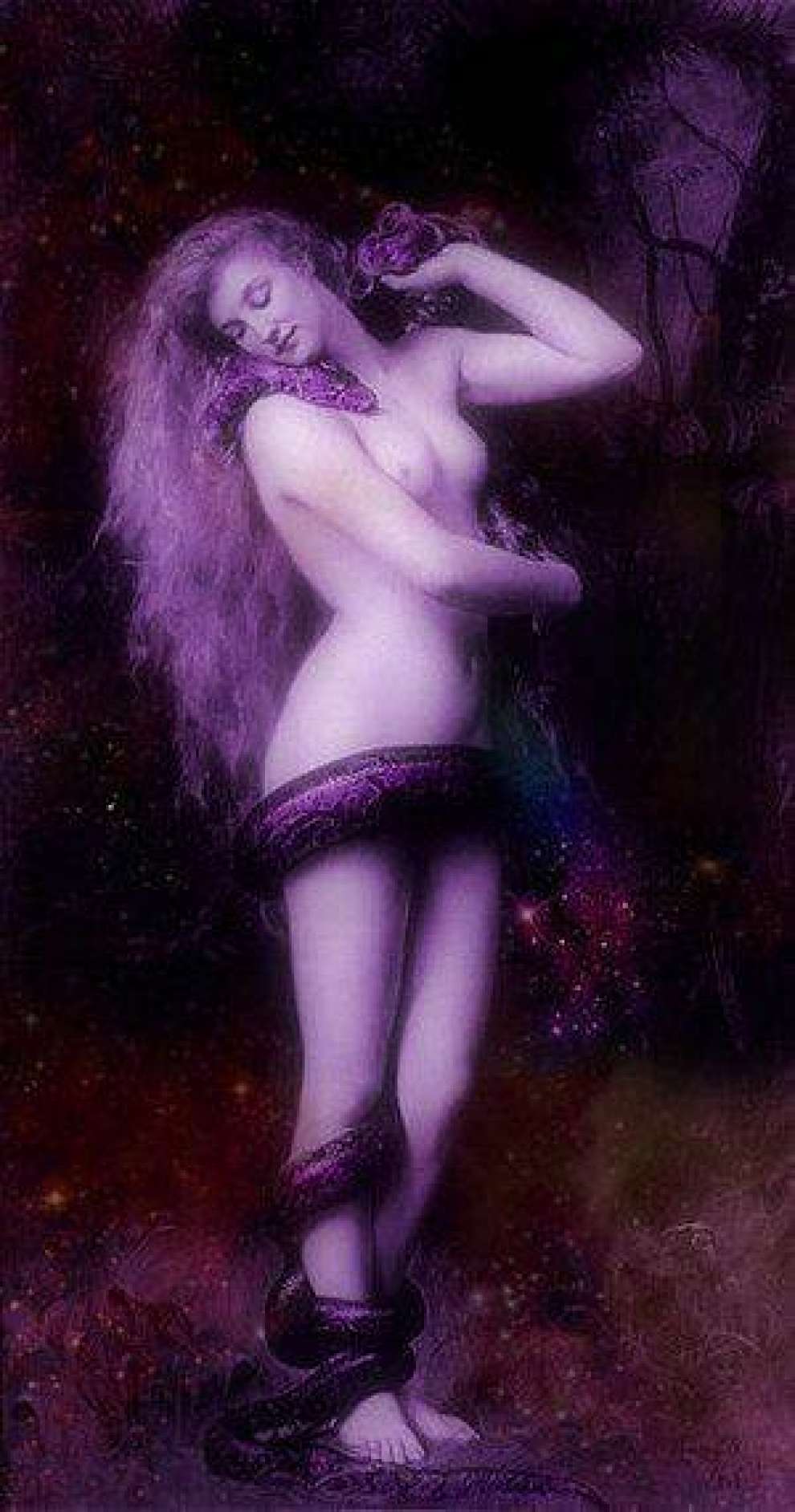 Horror films, especially ones that focus on religious mythology, have historically been related to patriarchal Christianity.  Lilith changes that tradition. 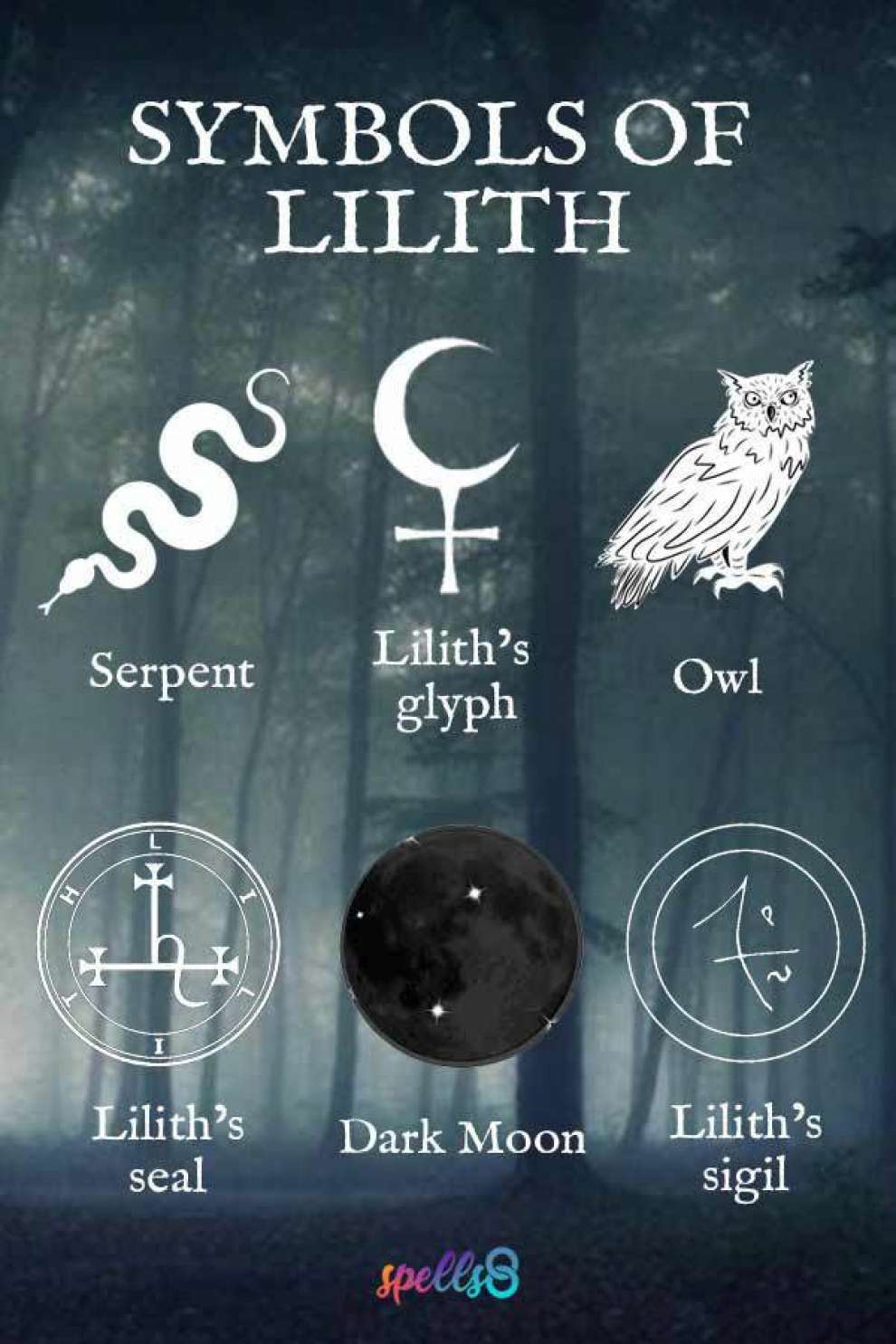 In the Netflix series ''Chilling adventures of Sabrina'' Lilith challenges the viewers about what it means to be good or evil and she shows us that women can be equally capable as men.  It also shows that being banished from the Garden of Eden isn't a bad thing, on the contrary Lilith becomes stronger! 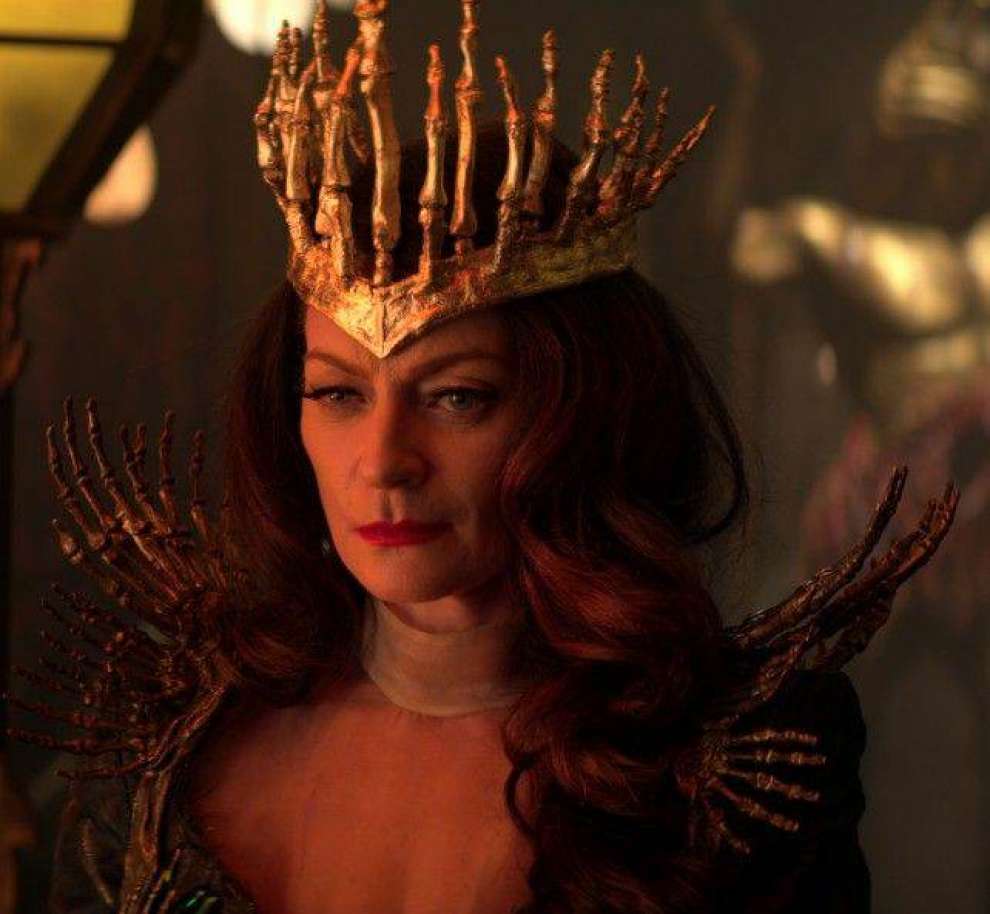 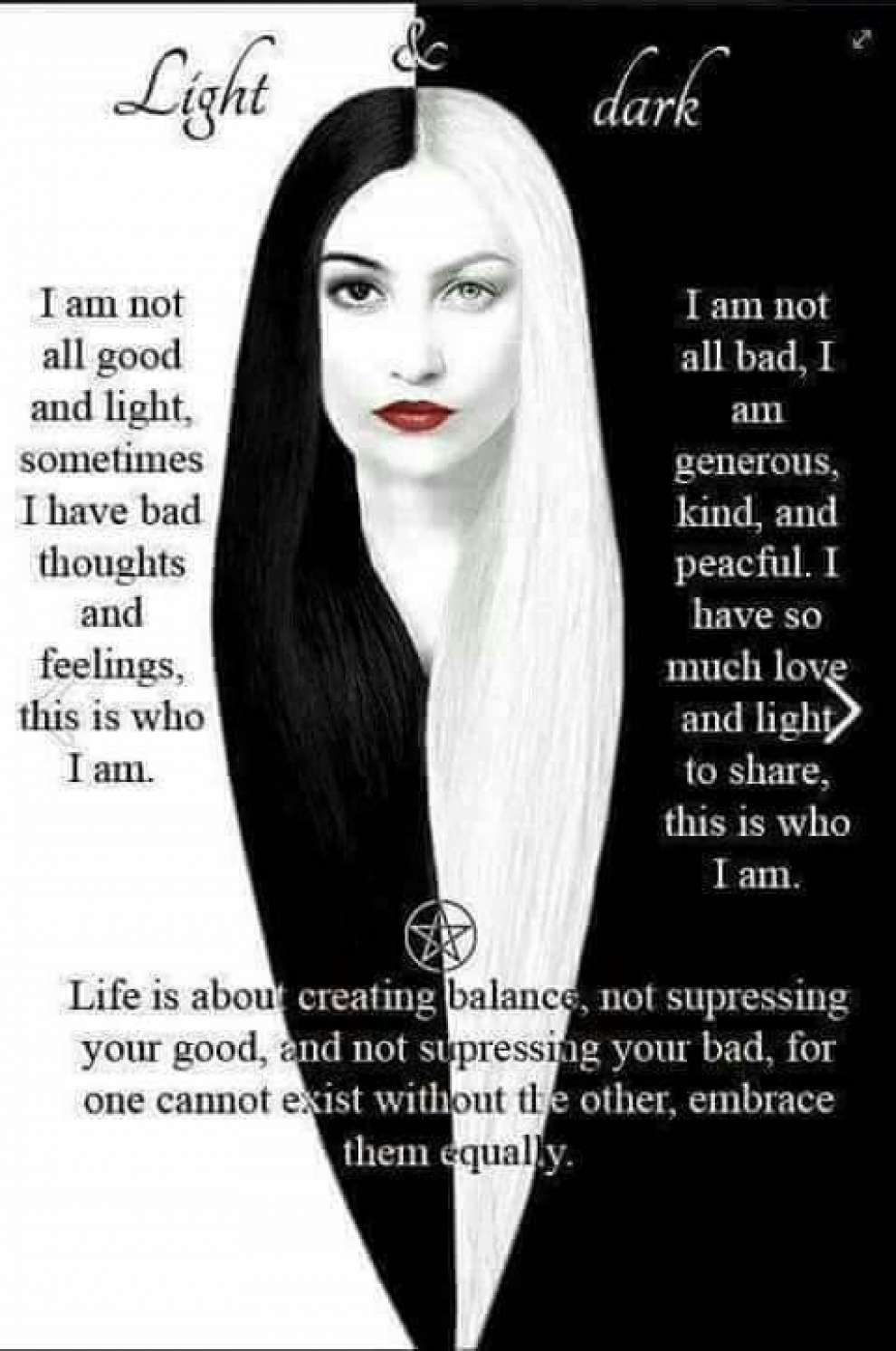 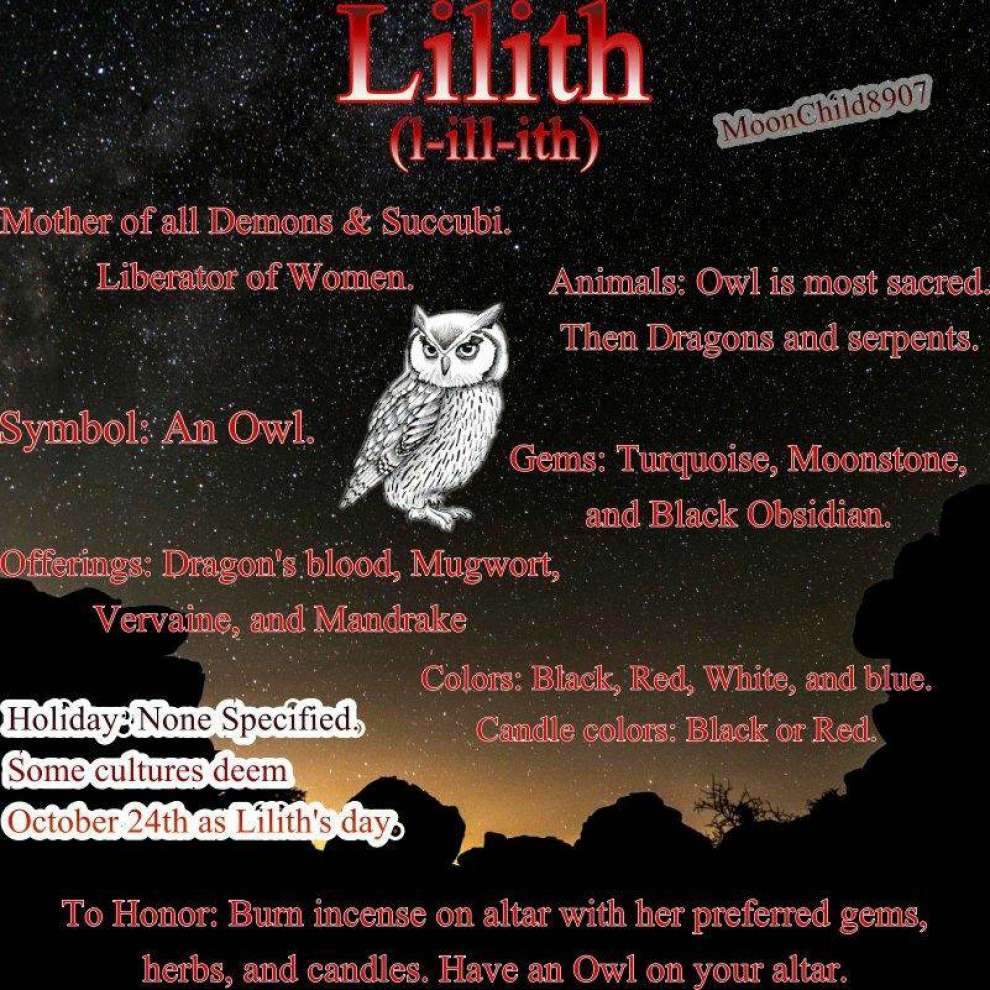 Lilith continues to be involved in popular culture, Western culture, literature, occultism, fantasy, and horror, usually as a woman fighting for equality and striving for fairness. 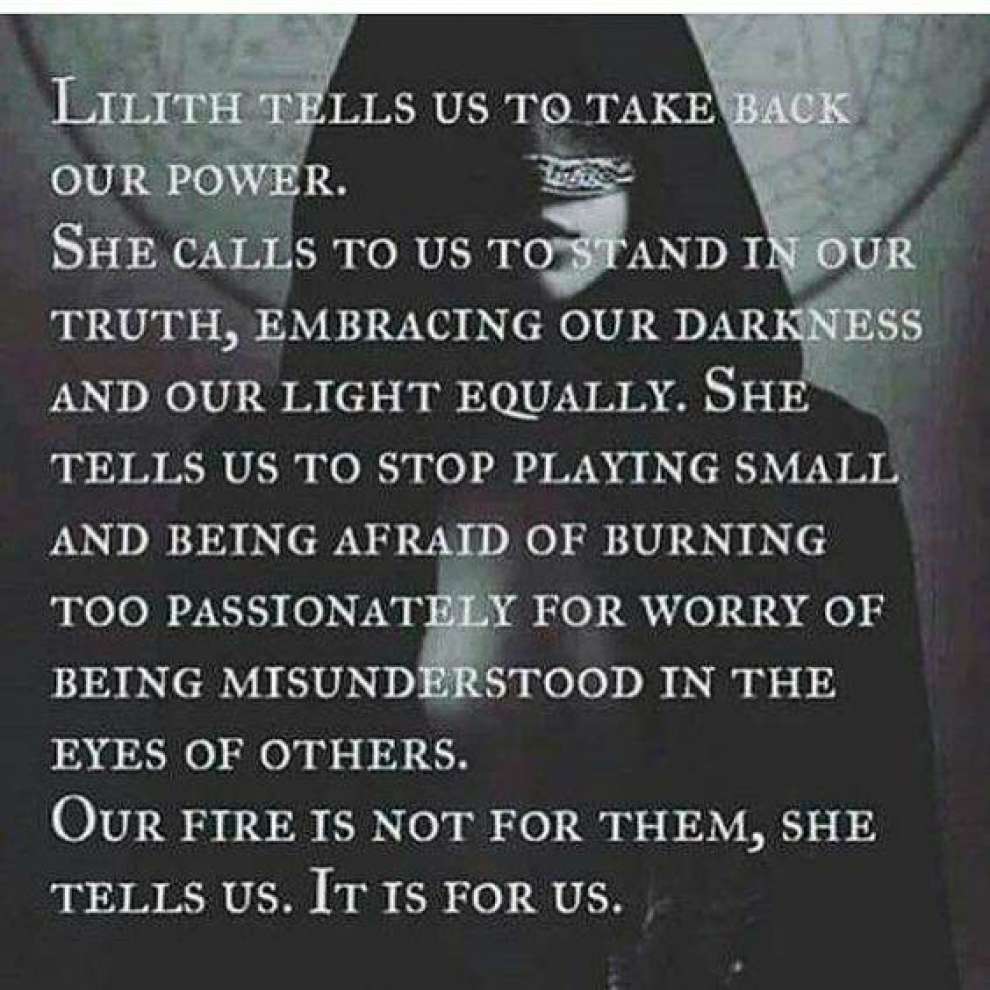 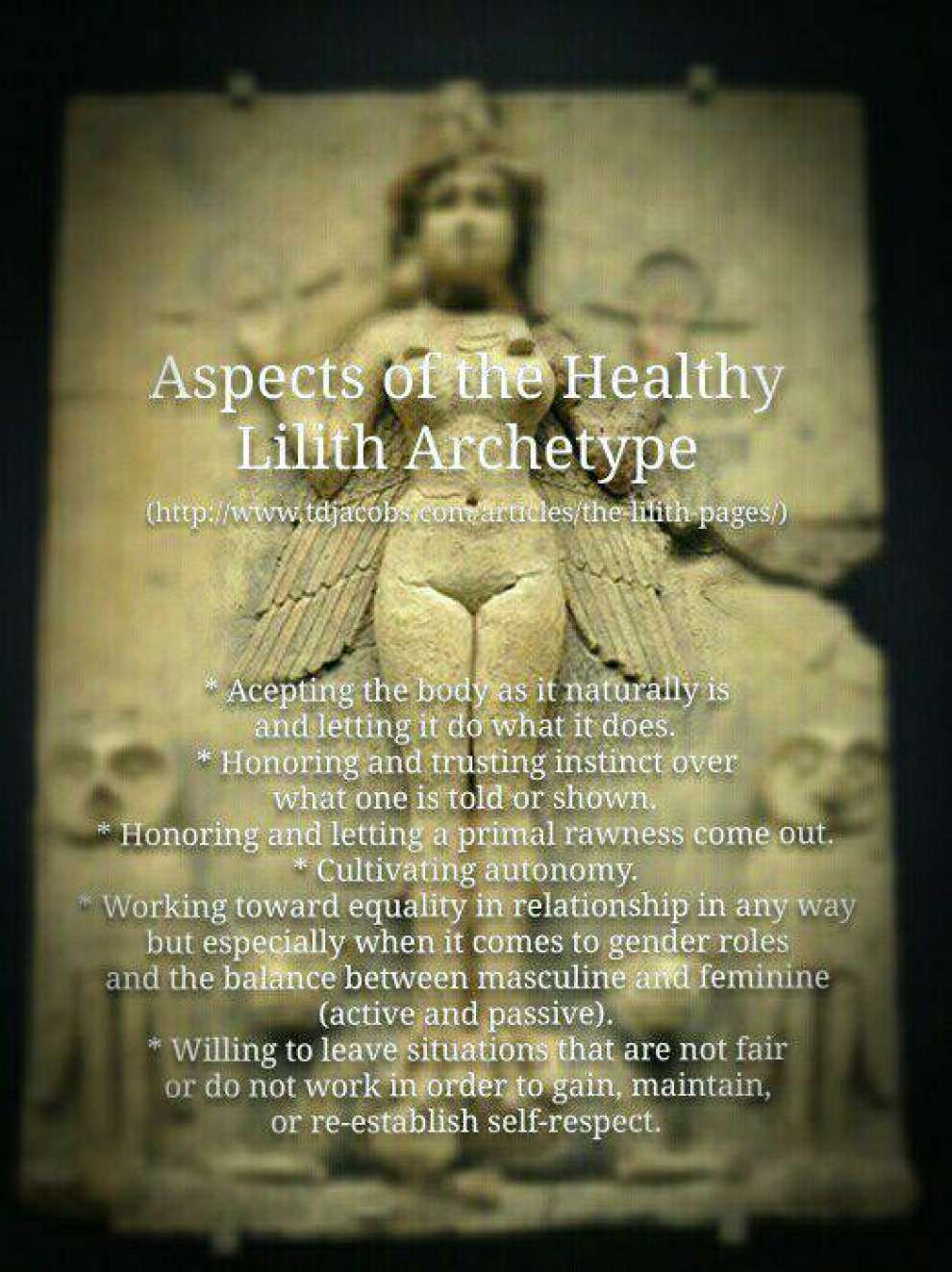 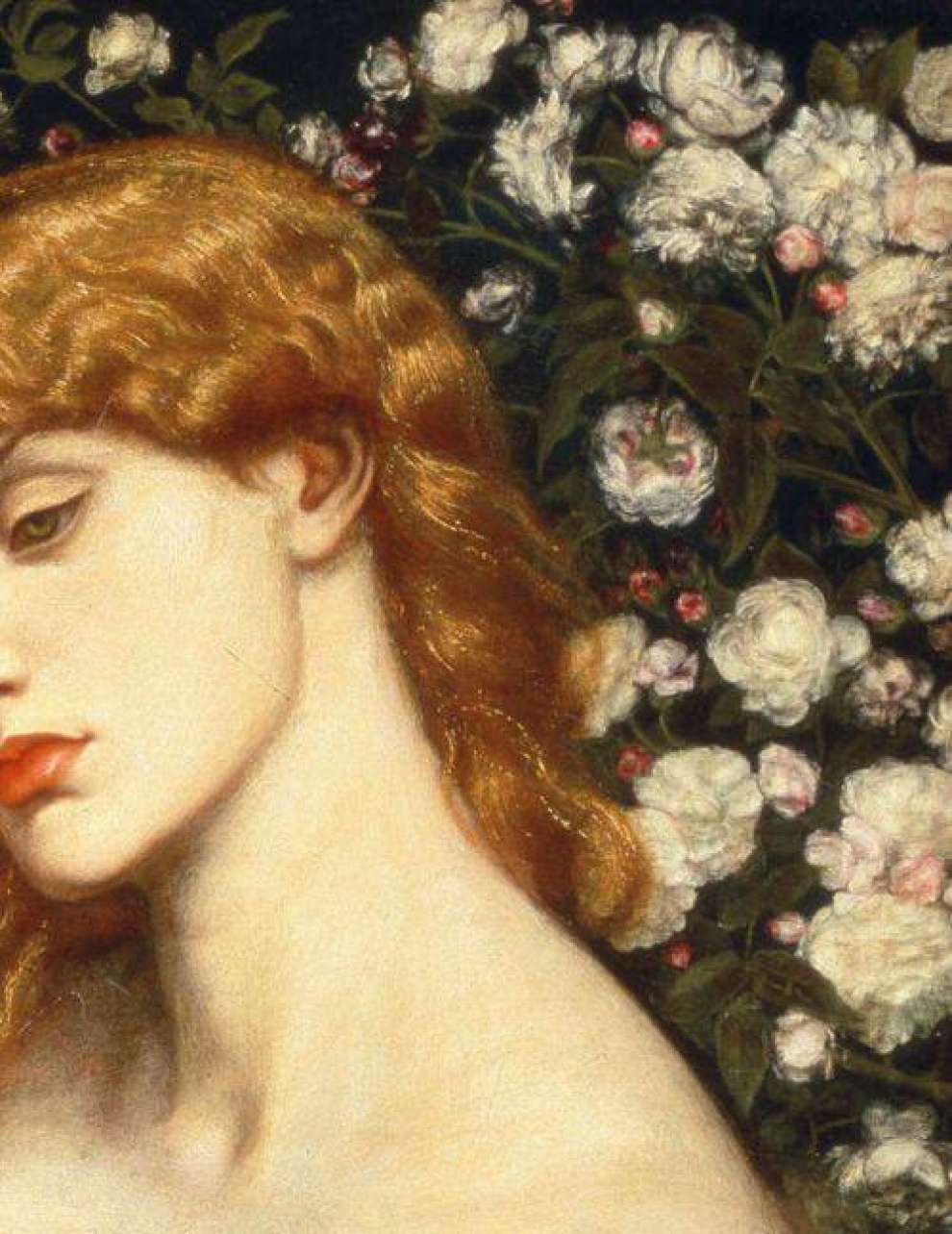