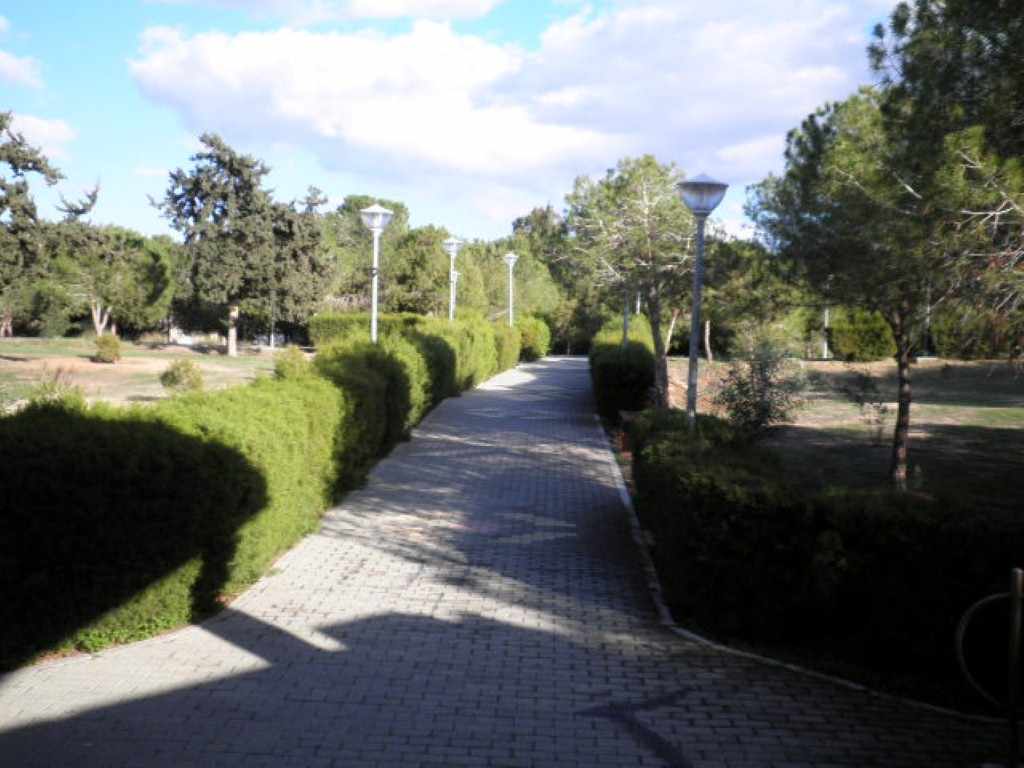 Learn a ‘’haunted story’’ that happened many years ago at Pattihion Municipal Amphitheatre of Larnaka!

In this article I will tell you a ‘’haunted story’’ that I was told, that happened many years ago at Pattihion Municipal Amphitheatre of Larnaka.

Once upon a time there was a couple that just got married at Pattihion. They were there taking photos in the beautiful green view of Pattihion when suddenly they were out of film.  So the groom decided to go and get a new film and he said to the bride ‘’I’m going to get a new film, stay here’’ and so he went.

The bride was waiting there for many hours until it became night.  The groom never came back, the reason is unknown. She was there alone in the dark and she was probably feeling despair.  So she was waiting there for her husband to come back until she realized that he would never come back… She couldn’t contact him as there weren’t any mobile phones back then.

The poor bride after hours waiting there and after she realized that waiting for him to come back was pointless and vain after many of hours he was missing, she decided to end her life, by hanging herself on the tree and she died….

Some people say something really creepy, that if you go there, to the specific tree that she hanged herself on, at midnight you can hear her crying or screaming…

This is why I named my article ‘’a haunted story ‘’ because of those rumors that some people keep telling me.

The mystery of why the groom never came back will always remain, as we don’t even know if he left her or if something happened to him.. The poor bride, however, has lost her life because of this abandonment by her loved one.

So this is the haunted story of the poor bride that died of despair, sorrow and loneliness waiting for her loved one on their wedding day at the Pattihion Municipal Amphitheatre of Larnaka. 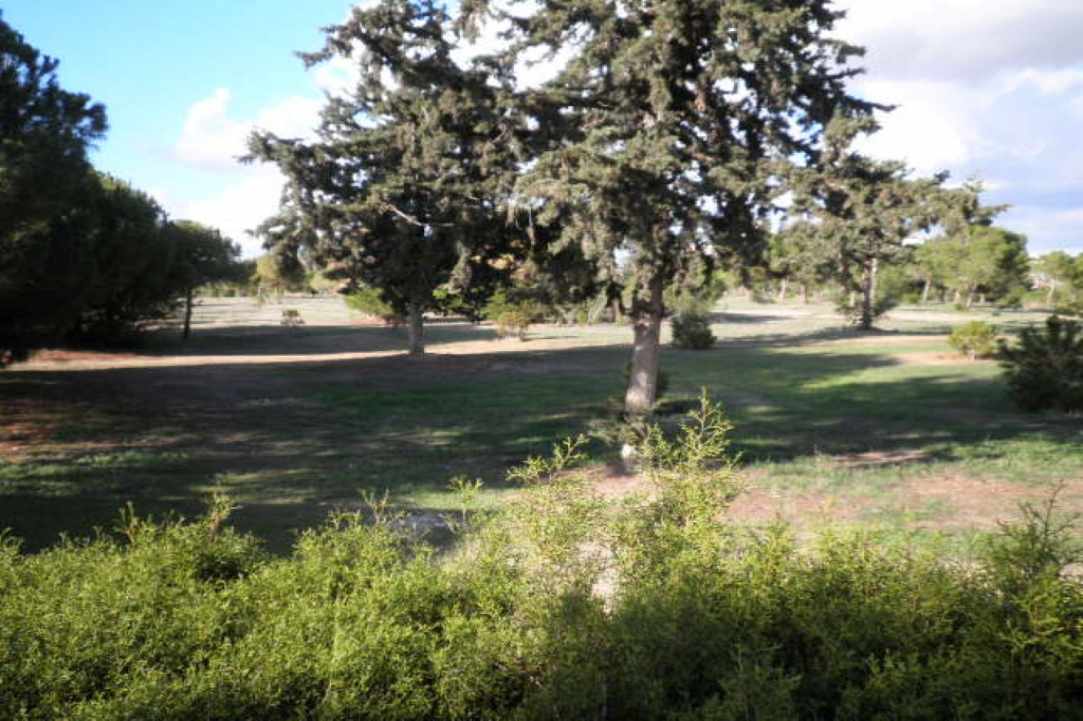 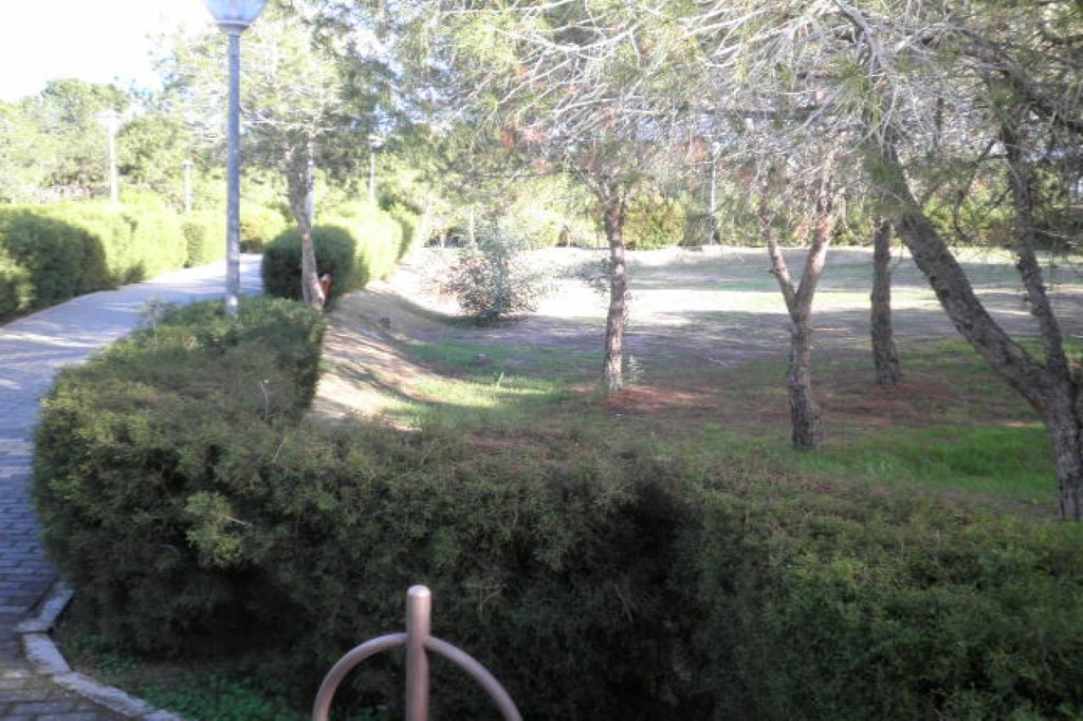 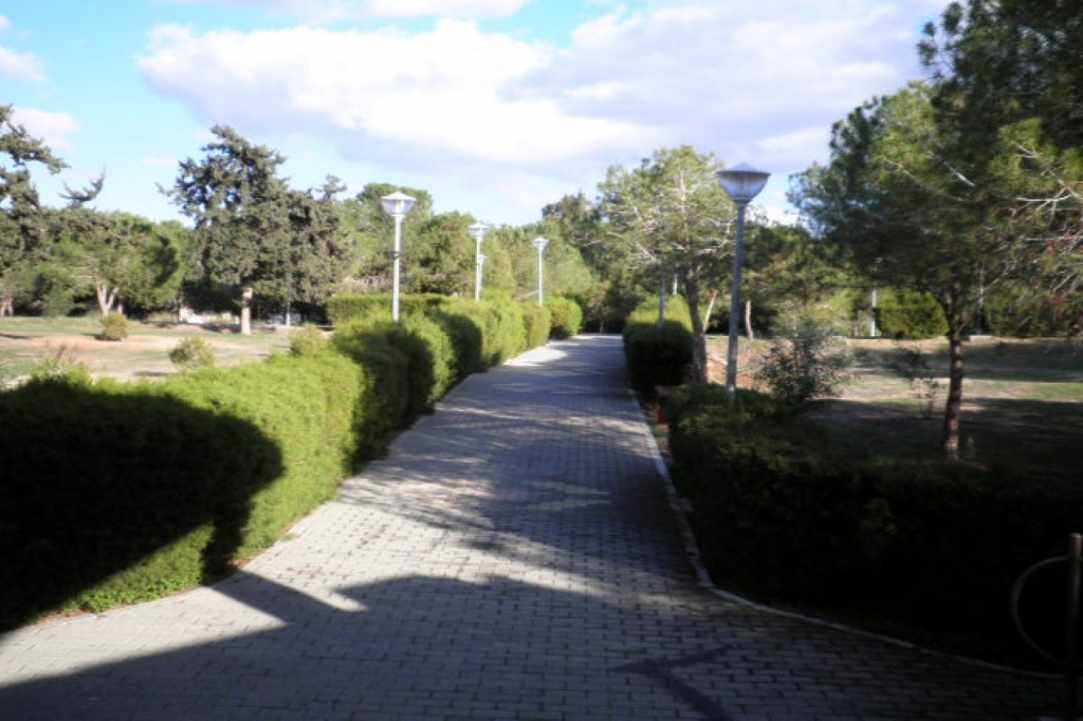 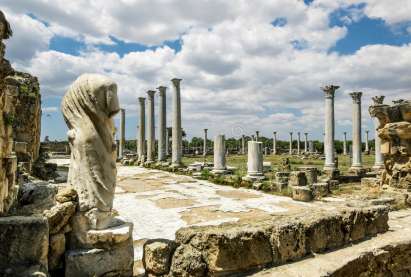 Ancient statues that were found at ancient Salamis, in the occupied side of Cyprus!