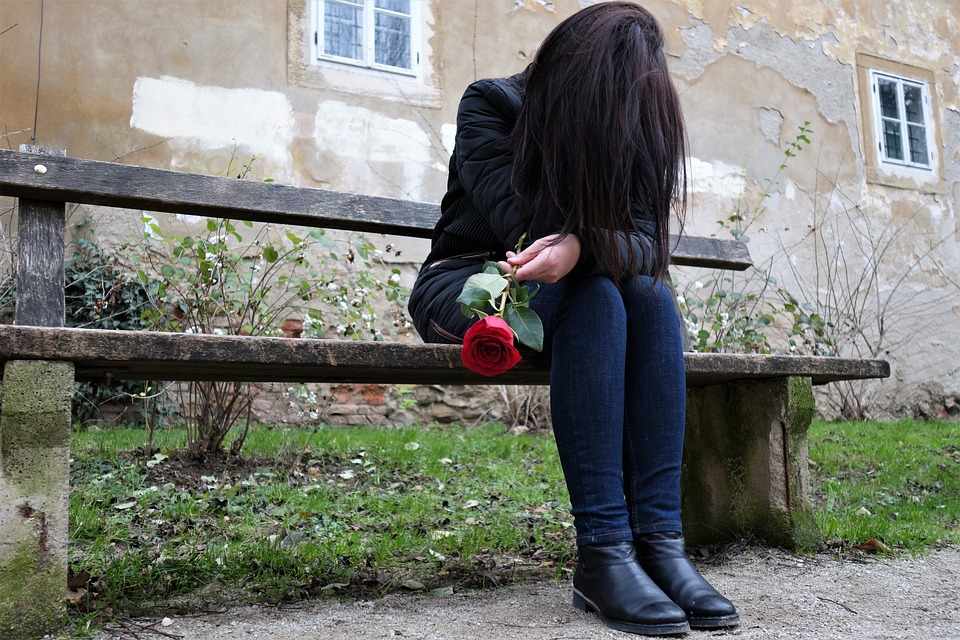 A sad story from the Turkish invasion

A girl, Ivi Achniotou, was engaged to 26 year old Panikos Chrysostomou, the hero without a shirt.

Panikos was a very good musician and he would play the bouzouki (self-taught), and his fiancé Ivi was a known painter. They used to live in Achna.

Panikos and Ivi were engaged in 1972 and in the summer of 1974 they would be married. They built a house in Achna and they would move in a few days before the wedding. They were a very happy couple and had many dreams, plans for the future, but unfortunately life had other plans for them.

Panikos was a hero, he was not afraid, he wanted to fight for his homeland and he was one of the first to fight.

Panikos went home on leave, but he wanted to return to help in the Kythrea area, but then a Greek officer told them that he did not have to go there, however he insisted.

And so Panikos said goodbye to his beloved, leaving her with hopes that everything be ok. He said  "Don’t worry in a few days I will come back".

Ivi believed that her fiancé would come back soon and so she waited for him.. but she waited unfairly because Panikos left the house on August 3rd and unfortunately he never returned...

In September, in the newspaper she saw his photo and she was shocked, and this photo gave her false hopes that he was alive and he would return but unfortunately it was not the case. She would accept everything else, but she would not accept that he was dead.

Ivi was spending her time, almost her whole life waiting for her loved one to return, even though they were telling her to stop waiting for him and move on with her life.

She waited 35 years, until 2009..In 2009 she had the worst phone call of her life..It was her brother to tell her that the remains of all five had been found in the exhumations carried out by the Missing Committee of Missing Persons. Ivi lost everything, her world collapsed and the hopes that had been keeping her alive had died.. she felt as if she was suddenly overwhelmed..

Ivi was drowing her pain by painting, paintings about the invasion of 74. Her paintings touched the whole Cyprus. With these paintings, she made an exhibition in London in July 1992, at the invitation of the Art Theater during the Cypriot week. 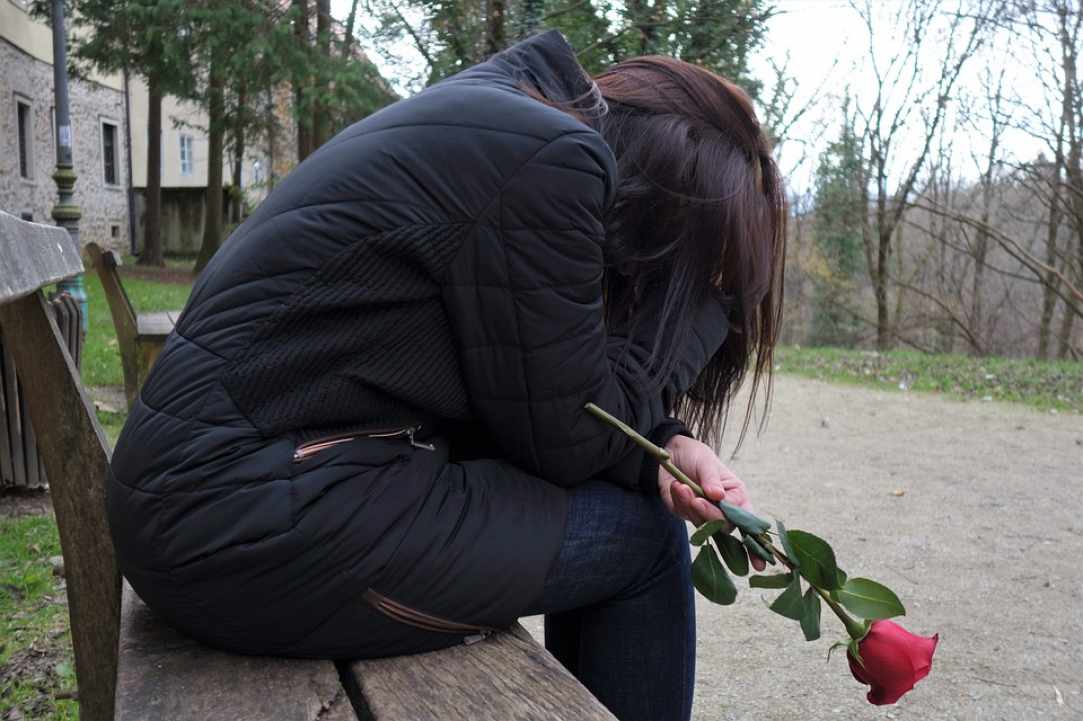 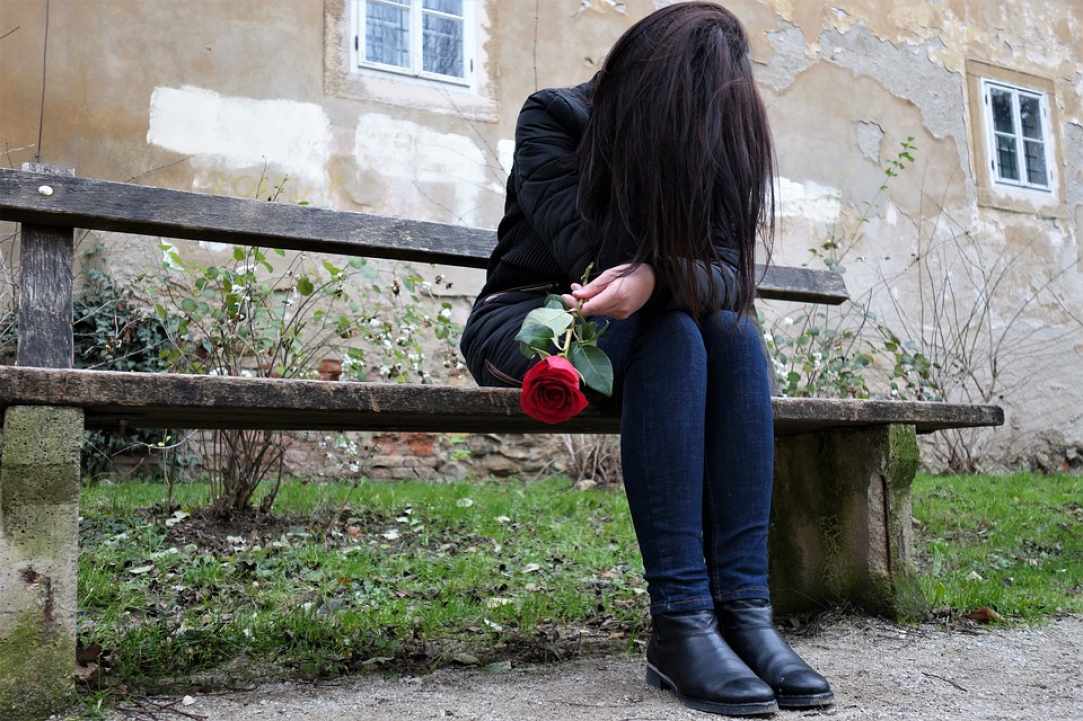 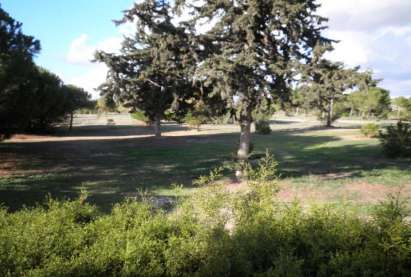 Another sad and mysterious story, a ‘’haunted story’’ that happened many years ago