I never forget my roots

When people ask me where I come from, I say that I am a refugee because refugees are my grandmother and my grandfather and my roots are in Famagusta, in the villages of Agios Sergios and Limnia.

Although in truth I have never lived there, I lived through the stories of my grandmother and grandfather and became my own villages.

When I went to visit Agios Sergios in the standart tour that takes place every year on the 11th of June, a feast day of Saint Sergios and Bacchus, I was overwhelmed with grief and anger. Because they took our village, they took the village of my grandmother, her home, her life and her memories. The invasion of the Turks in the village quenched dreams and hopes.

Seeing my grandmother's house, ruined now due to the fact that its new tenants do not care about it, I imagined my mother would grow up there, living there for her pupils and teen years, not a refugee in a new city.

When I visited the village for the first time, I moved to another era, before 1974, when the village was one of the most beautiful of the area, through my grandmother's descriptions.

Agios Sergios is located about 10 kilometers north of Ancient Salamina, one of the most beautiful coastal areas of the island, and 10 kilometers also from the town of Famagusta. On the west of the village is located my grandfather's  village, Limnia. 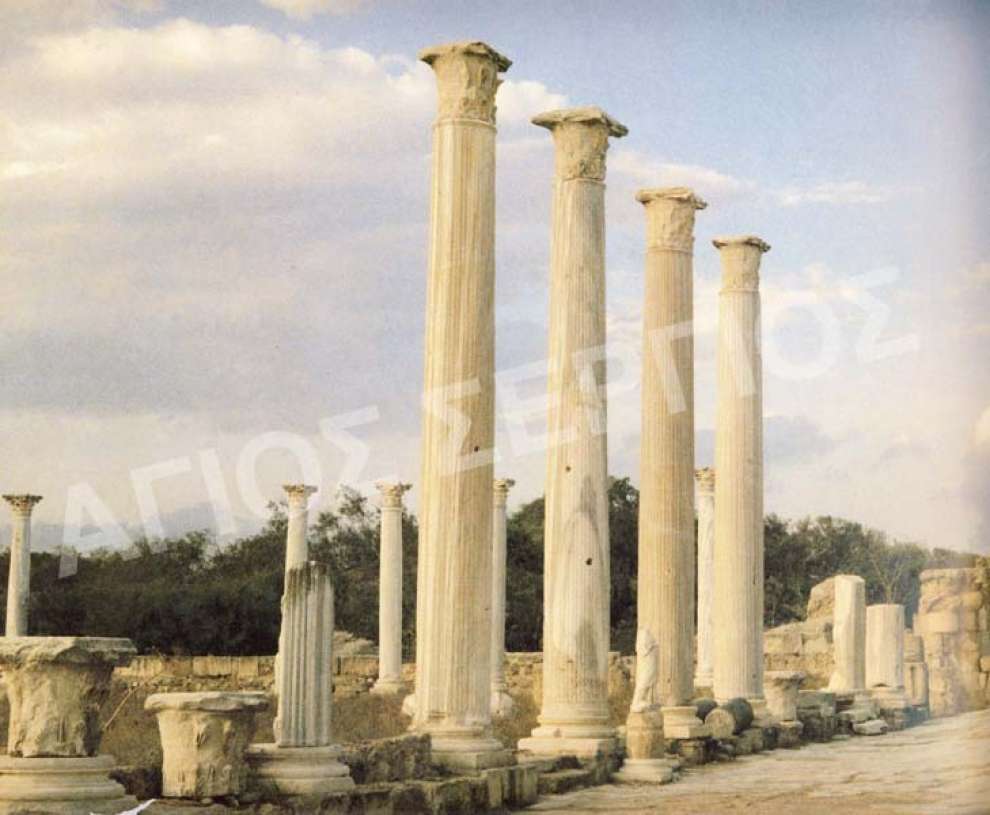 The village got its name from the glorious Syrian officers of the Roman army, Sergius and Bacchus who adopted Christianity.

After the Turkish invasion, the name of the village has changed (for Turks and Turkish Cypriots only) to "Yeni Boğazıçı" which in Greek means "New Bosphorus".

Now the Turkish Cypriots, who were then transferred from Agios Theodoros and from Turkey, live in the village.

In the village there is the Byzantine church of Agios Sergios and Bacchus, Agia Paraskevi and the monastery of Apostle Barnabas. There are also the churches of Agios Sozomenos, Agios Georgios and Archangelos Michael.

It is noteworthy that the feast day of Saint Sergius and Bacchus was a day of public holiday for the village and it was a big feast.

The inhabitants were mainly occupied with agriculture and livestock farming. They cultivated potatoes, wheat, barley, well-known onions in the fields and the famous kilomber. It is worth mentioning that many of the surrounding villages were supplied with their garden products from Agios Sergios.

There were also two flour mills and several dairies, which bought the milk from the shepherds of the village.

My grandfather, my grandmother's father, Loizos Koukatzis was making the most beautiful rose flavour ice cream in the area. He was making it his own and selling it along with his two daughters. My grandmother still remembers the recipe and the way it is prepared!

But it can not be forgotten that women have been and are the finest cooks. They make the most delicious food and desserts with special recipes. Proven! 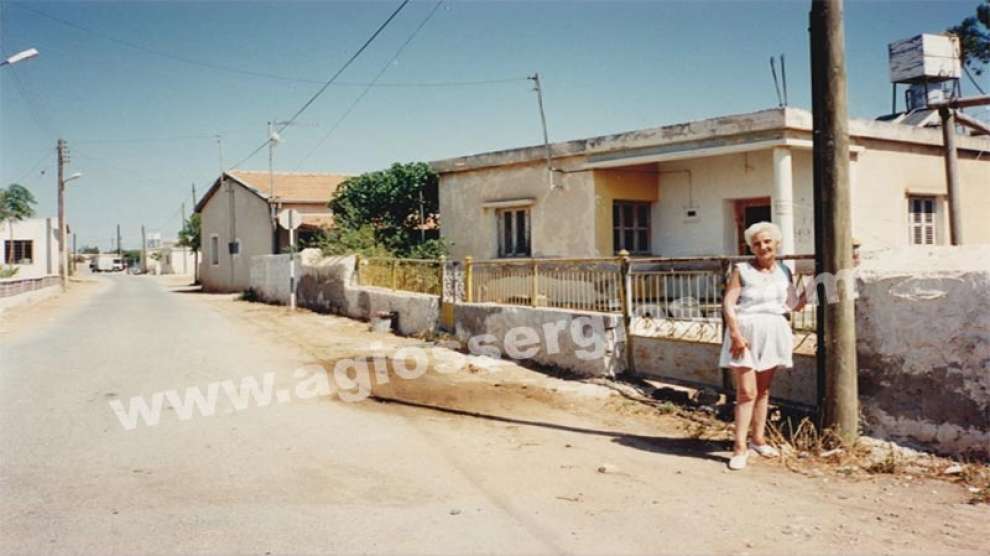 The village was a pole of attraction for the neighboring villages, as there were two cinemas in the village, one in the village square and one west to Limnia. There were films mainly from Greek cinema. Cinema was the exit for teenagers who were hoping to see their beloved or beloved ones there. 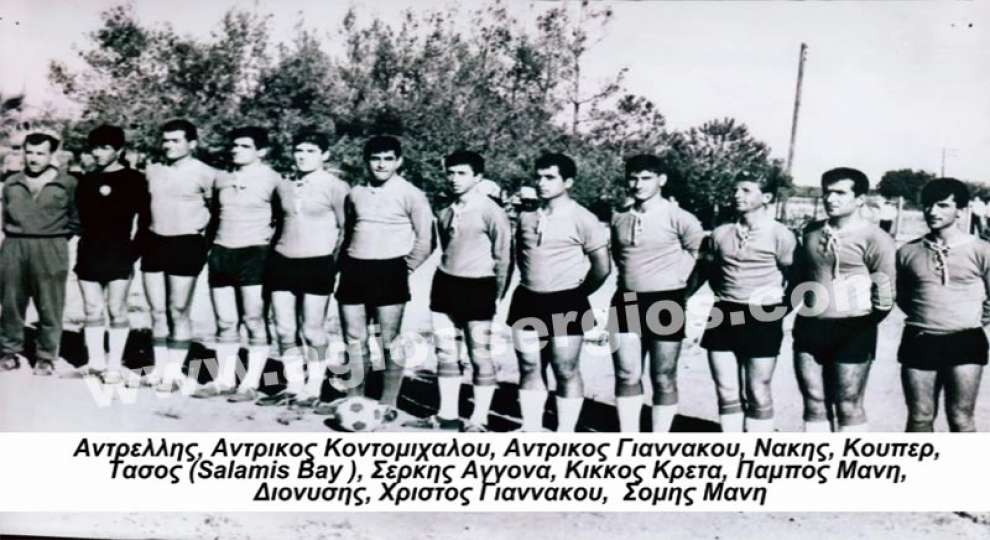 In the 1960s there were also three to four hotels, the Evagoras Court, Mimosa, Rebecca and the only five-star area known as Salamis Bay. There were also many tavernas and cafes.

I would like to warmly thank Mr. Yiotis Lambros for the valuable material and the beautiful pictures. 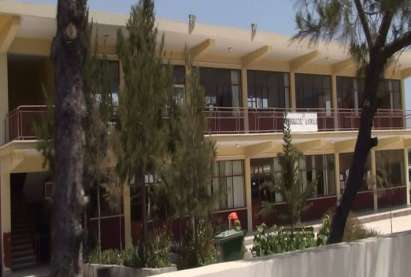