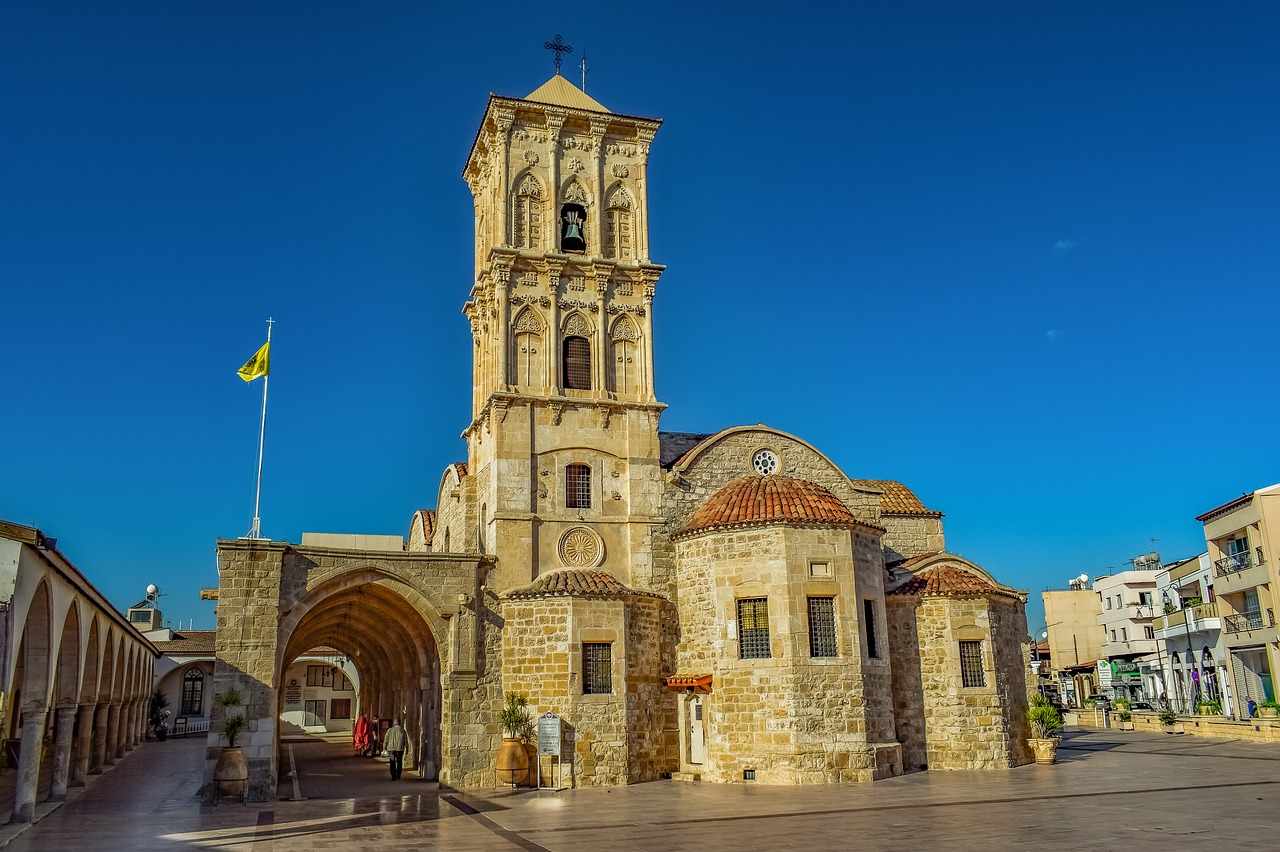 Kition was an ancient Phoenician city, a kingdom of Cyprus in whose place today is the city of Larnaca. In the wider area there were prehistoric settlements which later during the 14th century BC. accepted Greek settlers. 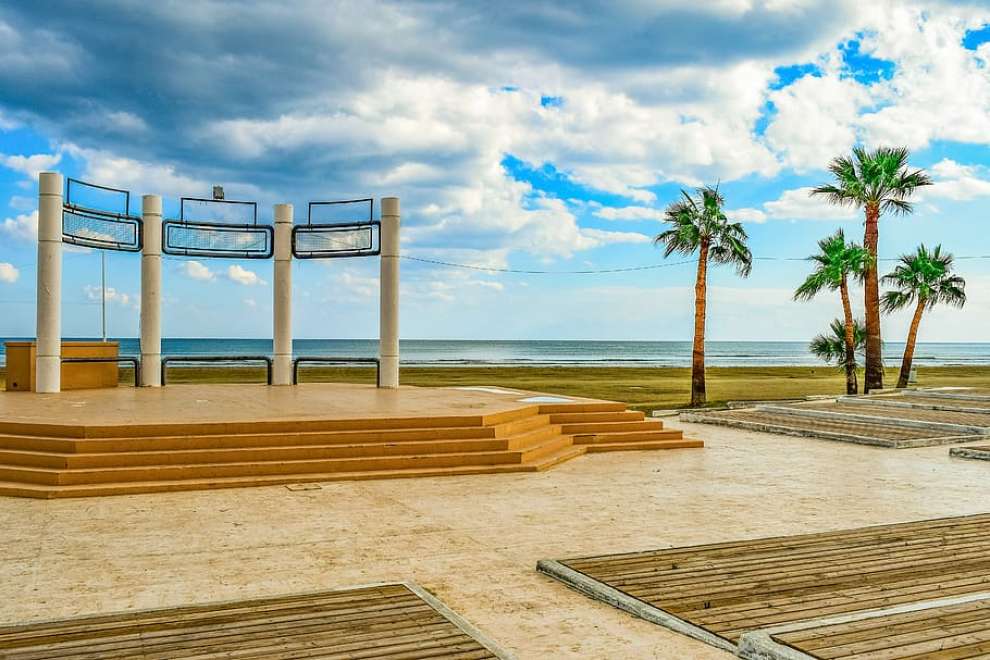 Larnaca is the oldest city in Cyprus. Its name comes from the ancient word larnax, which means tomb, a kind of stone coffin, many of which are found in the area. The story goes that Kition participates in the siege of Tire with Alexander the Great. In 58 BC. passes to the Romans, continuing to remain the most important and main port of Cyprus. The city continued to flourish until the first years of Frankish rule but gradually lost its glory and was abandoned. The Phoenicians lived in the city from the 8th - 3rd century together with the Greeks who lived in the southern part. 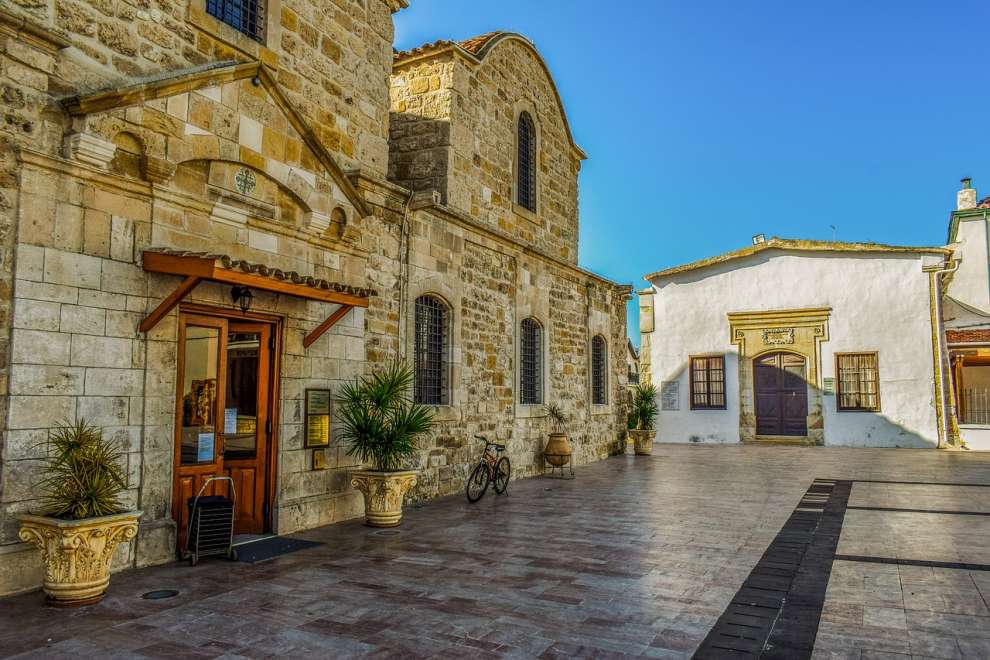 According to excavations in the area there were two prehistoric settlements which had developed trade relations and exported copper, purple and salt. These settlements received Mycenaean and Achaean settlers after the Trojan War and developed into cities. In the 10th century BC. these two cities were destroyed by a natural disaster forcing their inhabitants to build a new city later Kition. 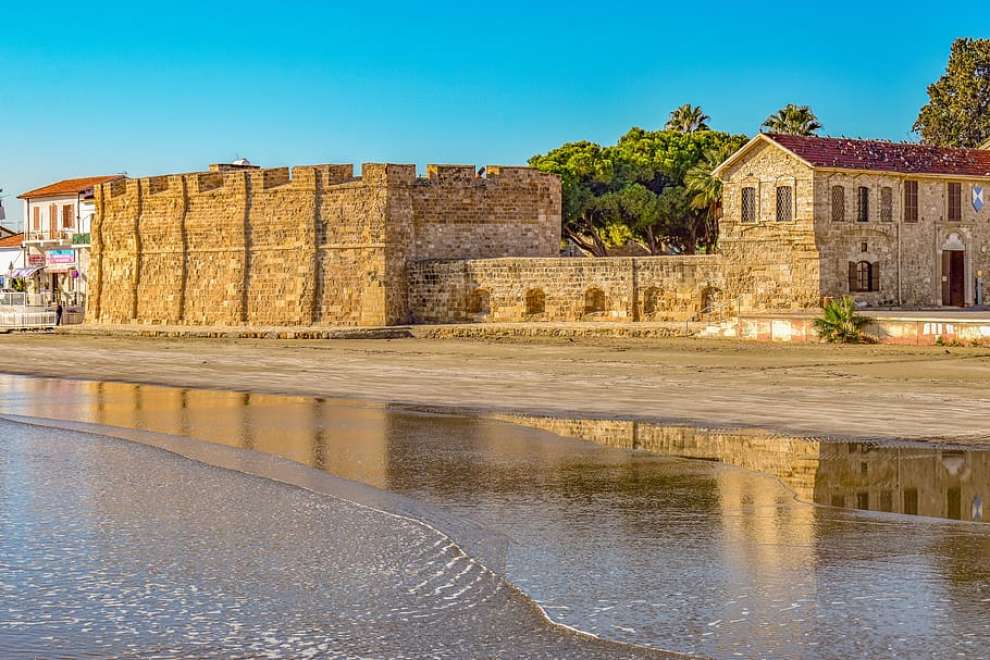 According to the Bible, the city was founded immediately after the flood of Noah when it was given to Hatim or Kitim, son of John, during the land reclamation. We have the first written evidence for the city in the 12th century BC. from Egyptian inscriptions, but also later in the Bible. In Kition in the 9th century BC. A colony was founded by Phoenicians of Tire, excavations have found a temple of Astarte of the same period. The Phoenicians in the inscriptions that have been found called the city Kartichatast . Kition became one of the rich Cypriot cities and gained such a great reputation that it is mentioned 28 times in the Old Testament. Greek and Phoenician were spoken in the city. 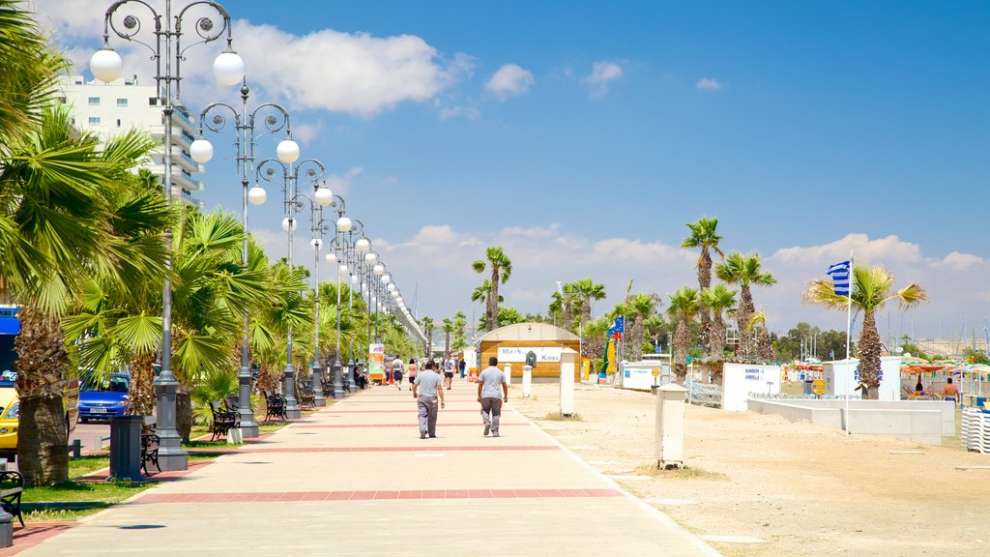 In the 7th century BC. Kition comes under the rule of the Assyrians and in the 5th century BC. all of Cyprus passes into the possession of the Egyptian Pharaohs. In Christian times Kition became a diocese, here according to tradition Lazarus took refuge after his resurrection where he became the first bishop, but also the Virgin Mary after the resurrection of Christ. In 77 AD A big earthquake destroyed the city and then it is built from scratch. 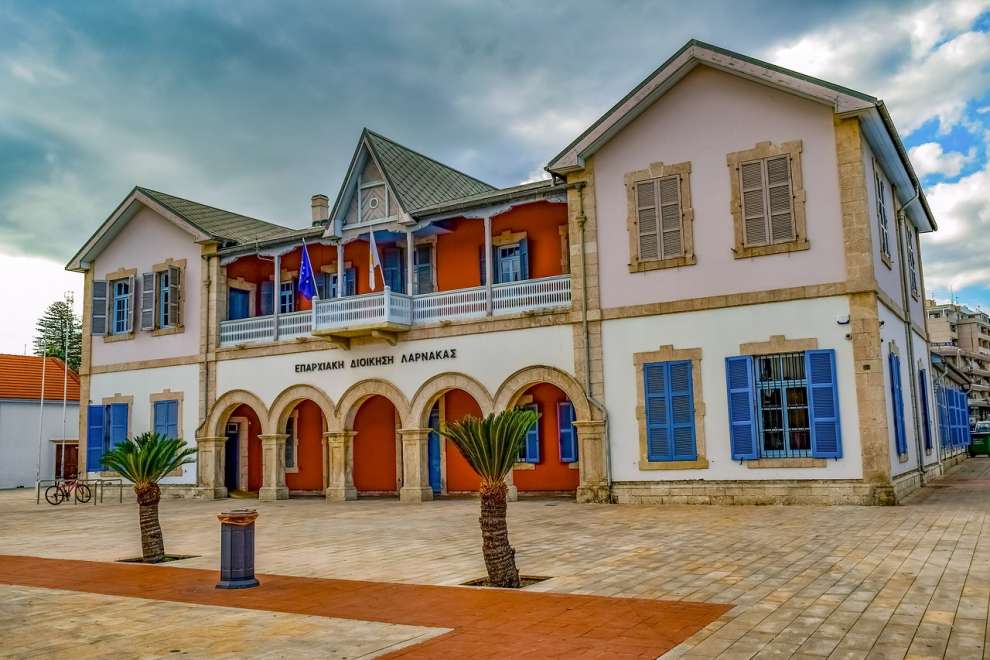 Today, Larnaca is a beautiful and modern city, where it does not lag behind any of the other European cities, while it is constantly developing and evolving into a unique tourist destination on the island of Cyprus. 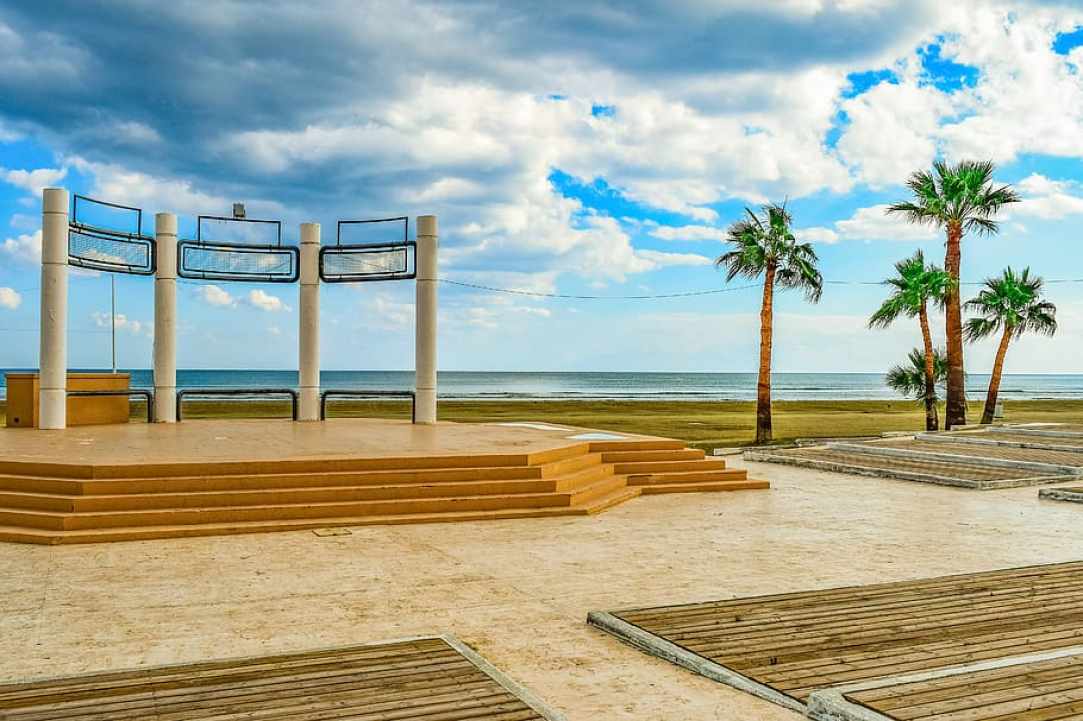 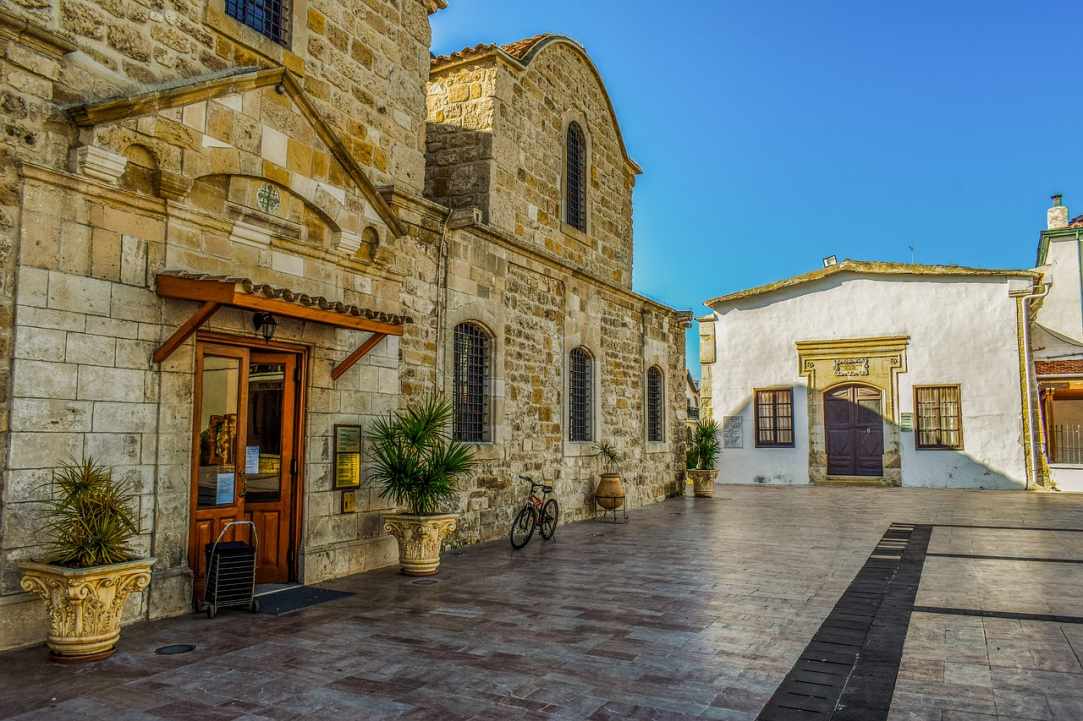 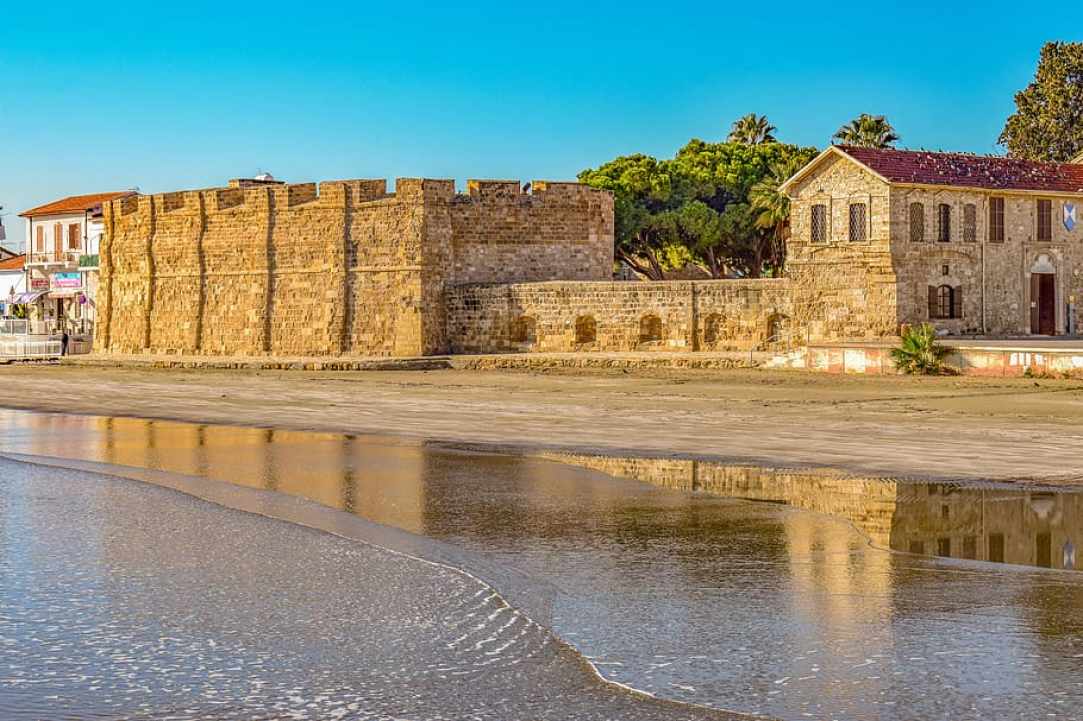 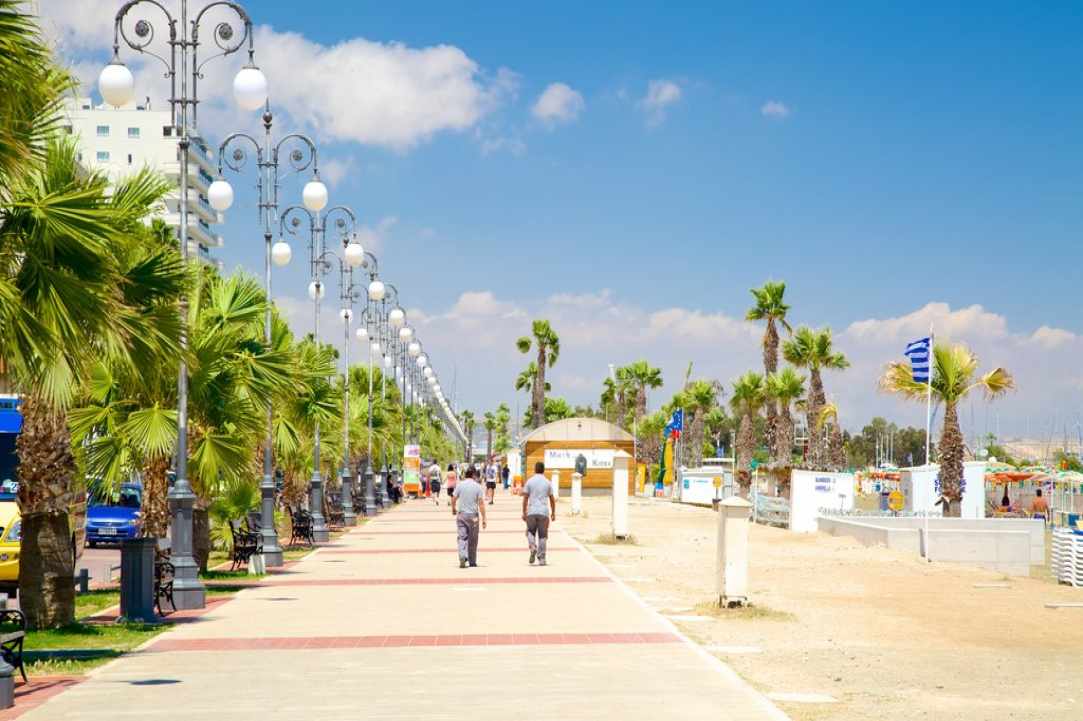 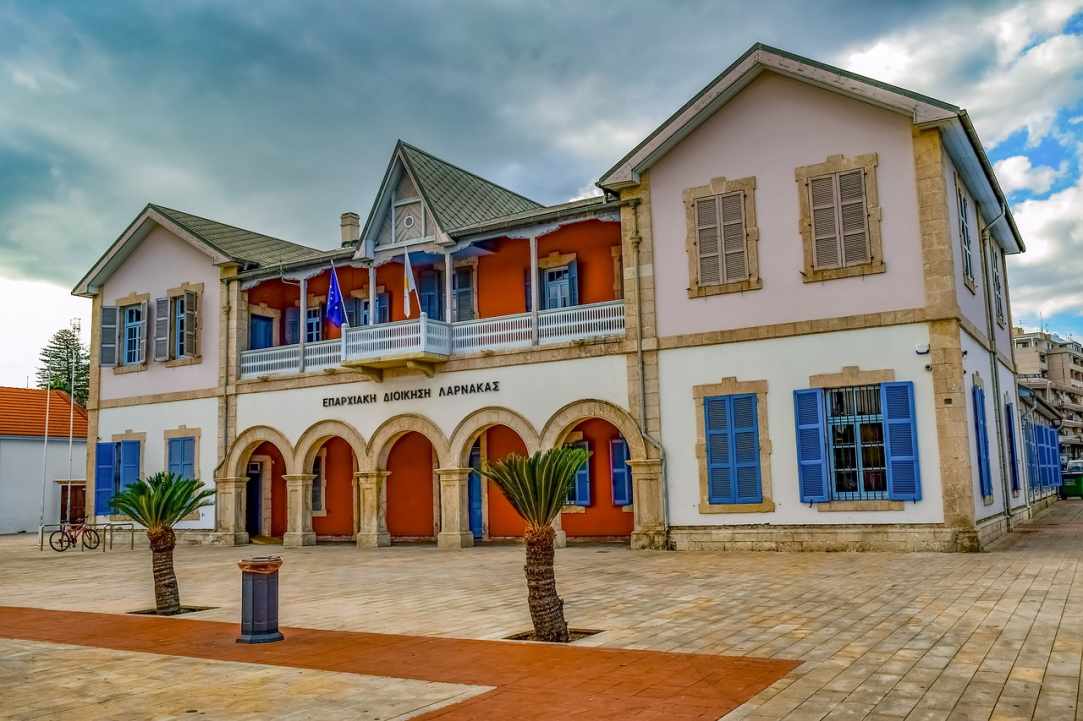