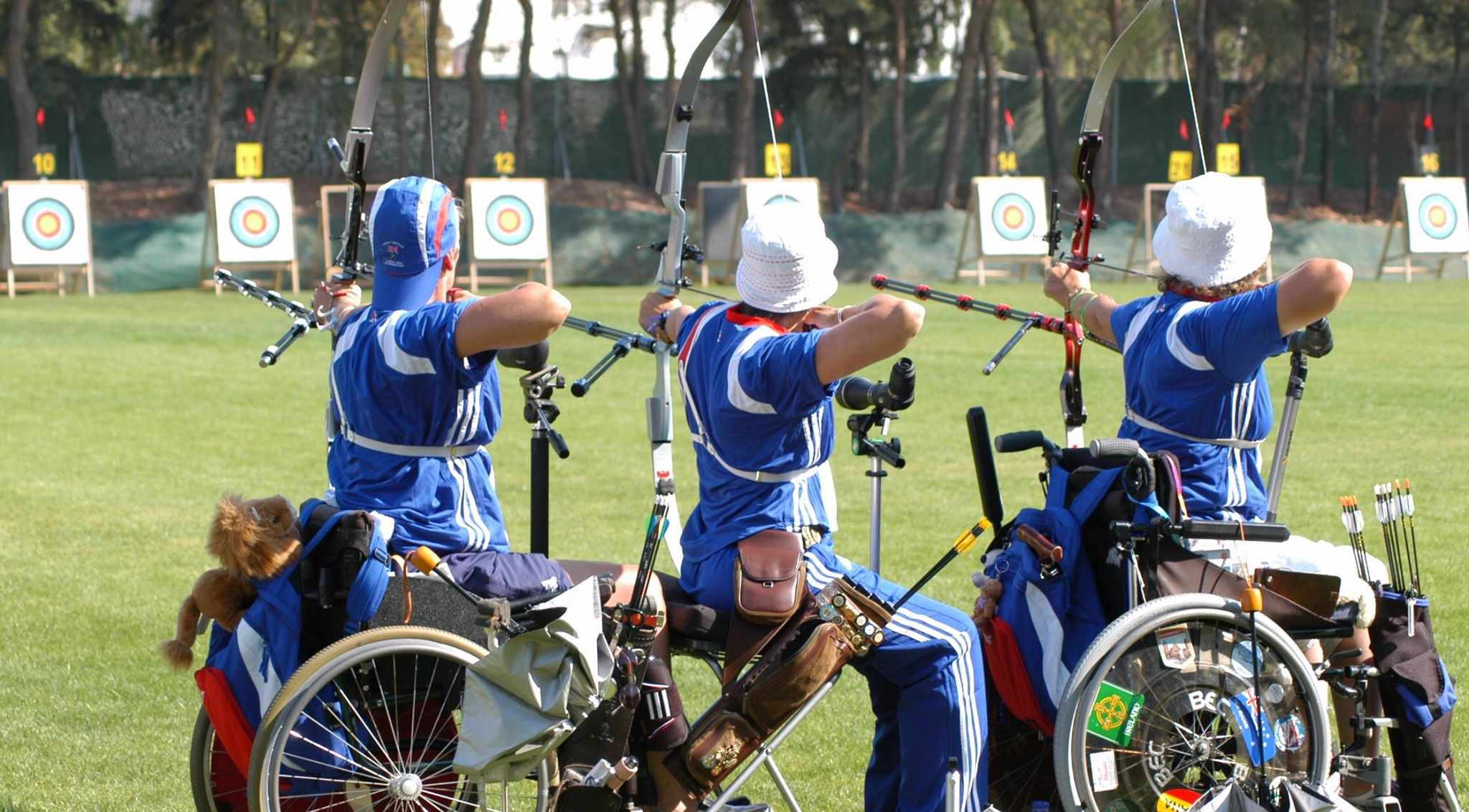 In 2014 Christiana Mandriotou and Dimitris Kargados founded the Archery team of Akrounta’s youth centre in Limassol they didn’t imagine how much they would achieve within four years. Their original aim was to engage in the sport of archery and coaching, setting up an archery team and bringing good results in competitions. 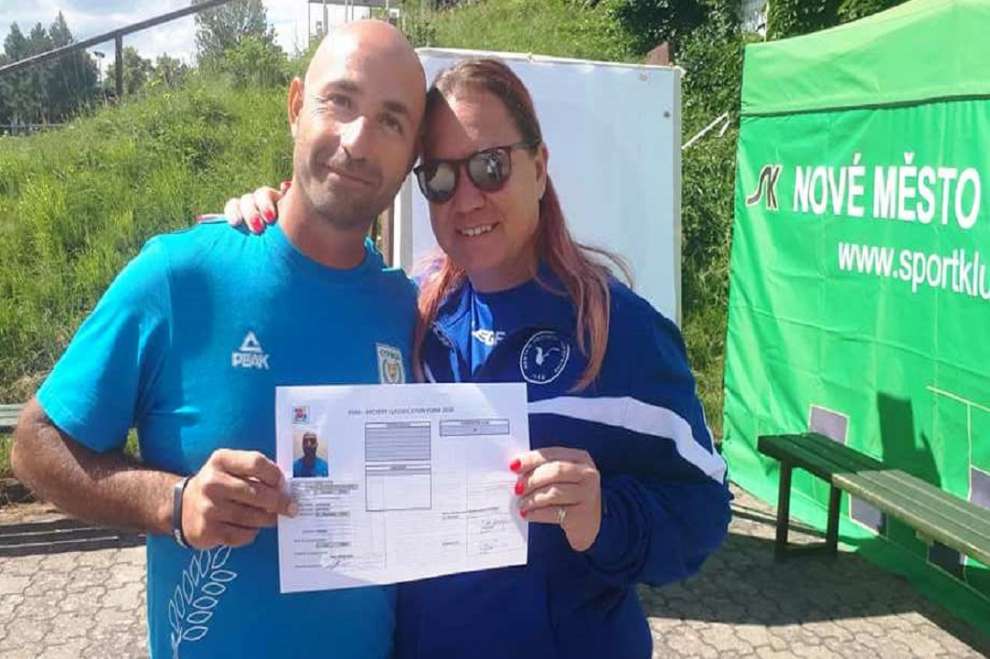 But as its always the case with people who invest their heart and passion, their unselfish love and mental reserves in their plans, the whole idea has been transformed into something that influences the lives of many people in the most beautiful and moving way.

"When I met Christiana, I immediately realised that I had to deal with one of these beautiful people who want to make the world a better place. The interview that she gave me was a confirmation to this belief."

To deal with a sport and have coaching as target is something that many people understand. You and Dimitris, however, have found a way to include people with disabilities in your plans as well. How did the idea come?

The will to deal with handicapped people came mainly because Dimitris himself also had an accident in the past which gave him a disability ... but I was positive as well, since growing up, my mother who was a physiotherapist, used to take me to institutions with her, and there I would play in her office with children with disabilities to help them walk etc.

So, you were already sensitized on the issue of disability, both you and your husband, each for your own reasons. When did you found the team?

In 2014. We didn’t do it earlier, although we have been involved in archery training since 2011 because we didn’t feel ready to work with people with disabilities. Our goal was to help these people and not harm them. We had begun to train several young and old friends of archery who had no disabilities. Our primary purpose was the experience that would enable us to train handicapped people rather than acquire any titles. From 2011 to  2014, we dealt with the joy of the children with disabilities in schools, in one-day lessons. 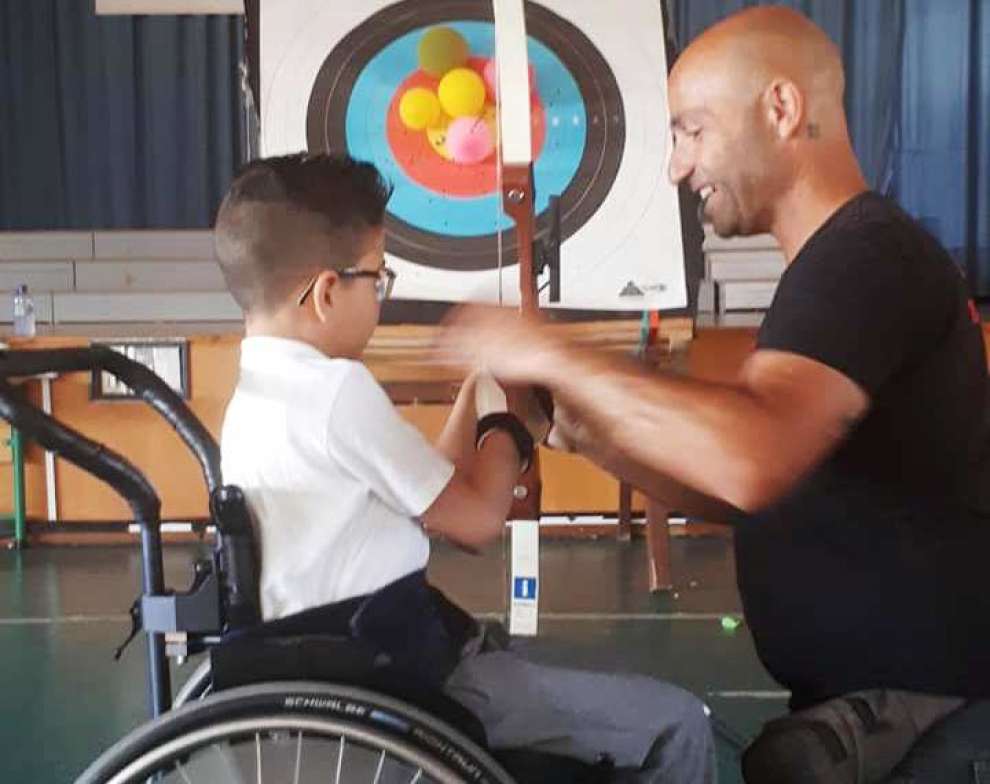 ... we set up our Archery team of Akrounta’s youth centre and we started to train disabled people, mostly adults. And so the experience grew, the confidence of others in our work grew, and this was obvious from the people who came to train with us.

Was there a way to upgrade your knowledge and to specialize in training handicapped people?

Yes. Of course we had already held diplomas in Training, from Cyprus, much earlier than 2018 but in 2018 the first archery seminar for people with disabilities was held in Serbia, which we attended at our own expenses. The second special seminar, which was held in Geneva in the same year, was attended only by Dimitris, as the financial margins were a little too narrow for both of us. 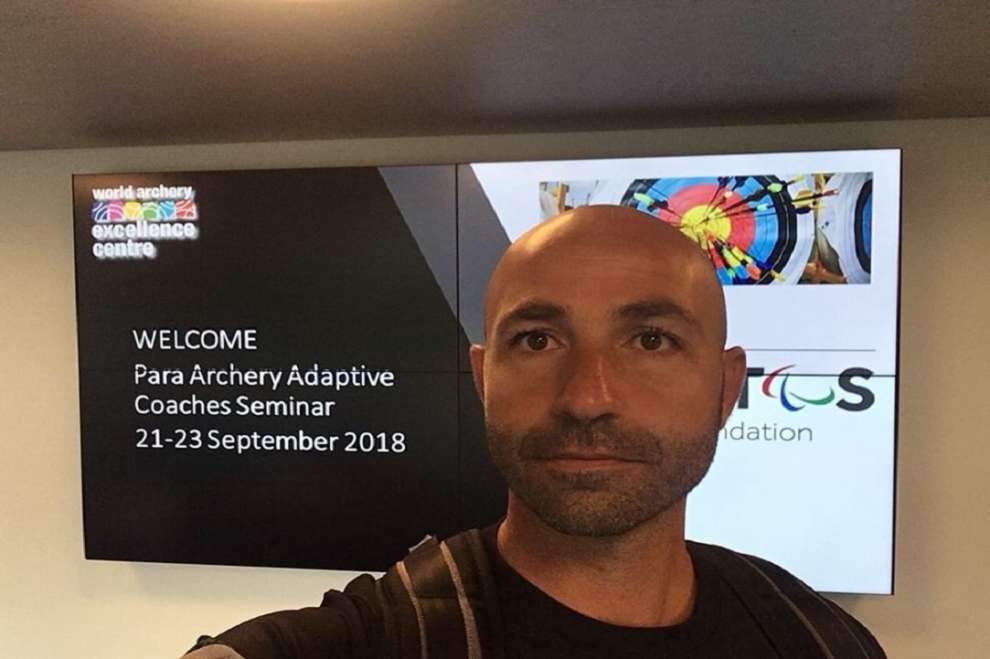 What kind of impairment do you undertake (people with disabilities) for training?

Deaf people, blind people, wheelchair users, people with a cut limb... And we always try to come up with gimmicks that help our cause. 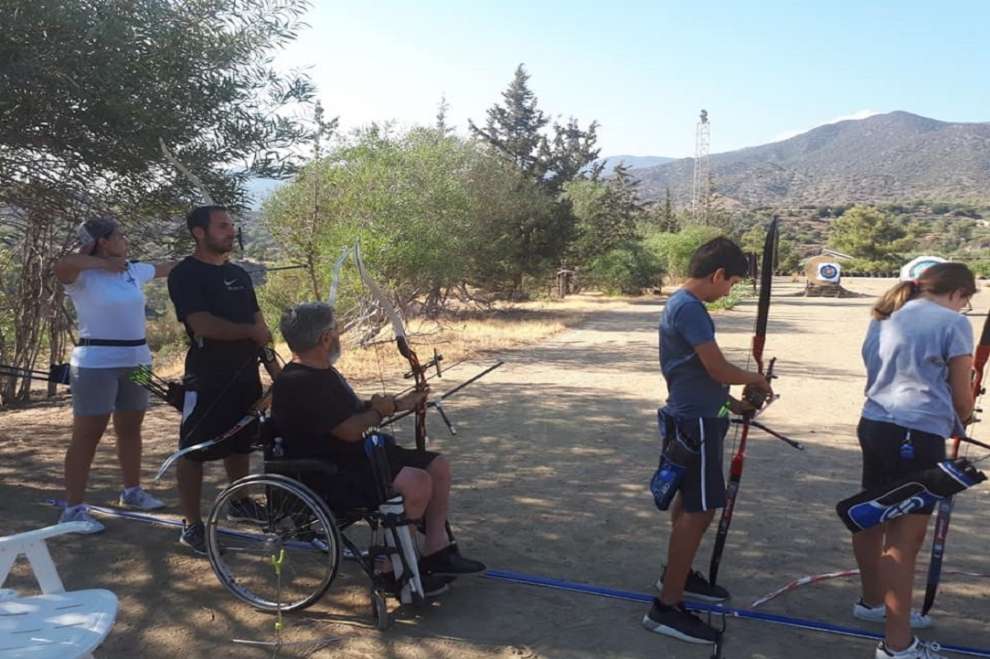 From its foundation up to this day, what, would you say, are the most important distinctions of the group?

The team's excellence in pancyprian championships and competitions is remarkable. Dimitris, specifically, participated as an athlete with the national team of Cyprus, where he competed in several competitions with the men's archery team, making pancyprian records and occupying positions mainly in the small states of Europe in San Marino, qualifying, there, for the third place in the competition of groups. To be able to have first category athletes, let alone in the national team, within these 4 years, is our greatest distinction! 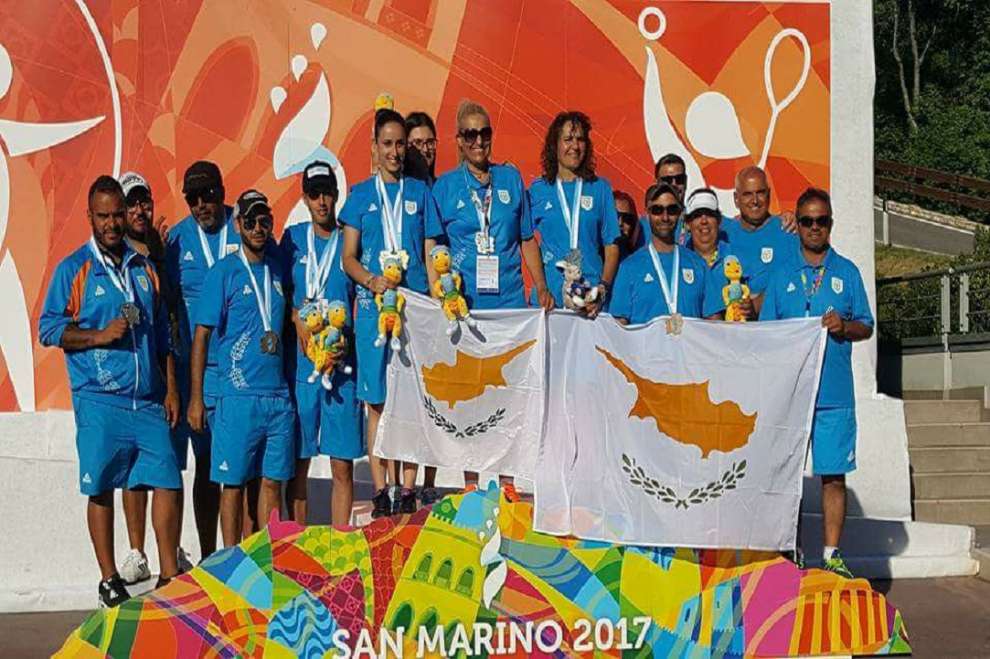 How can someone be informed or join your team?

They can call 99747840 for information and / or registration or find us on facebook KENEA Toxovolia-Archery Akrounta Limassol Cyprus. The cost is € 25 / month for able-bodied people and free of charge for people with disabilities. 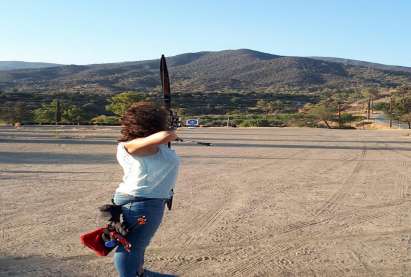 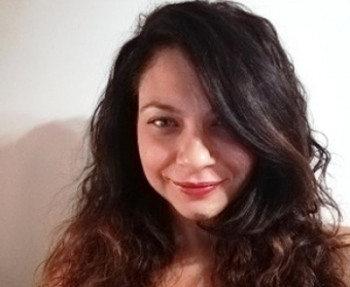