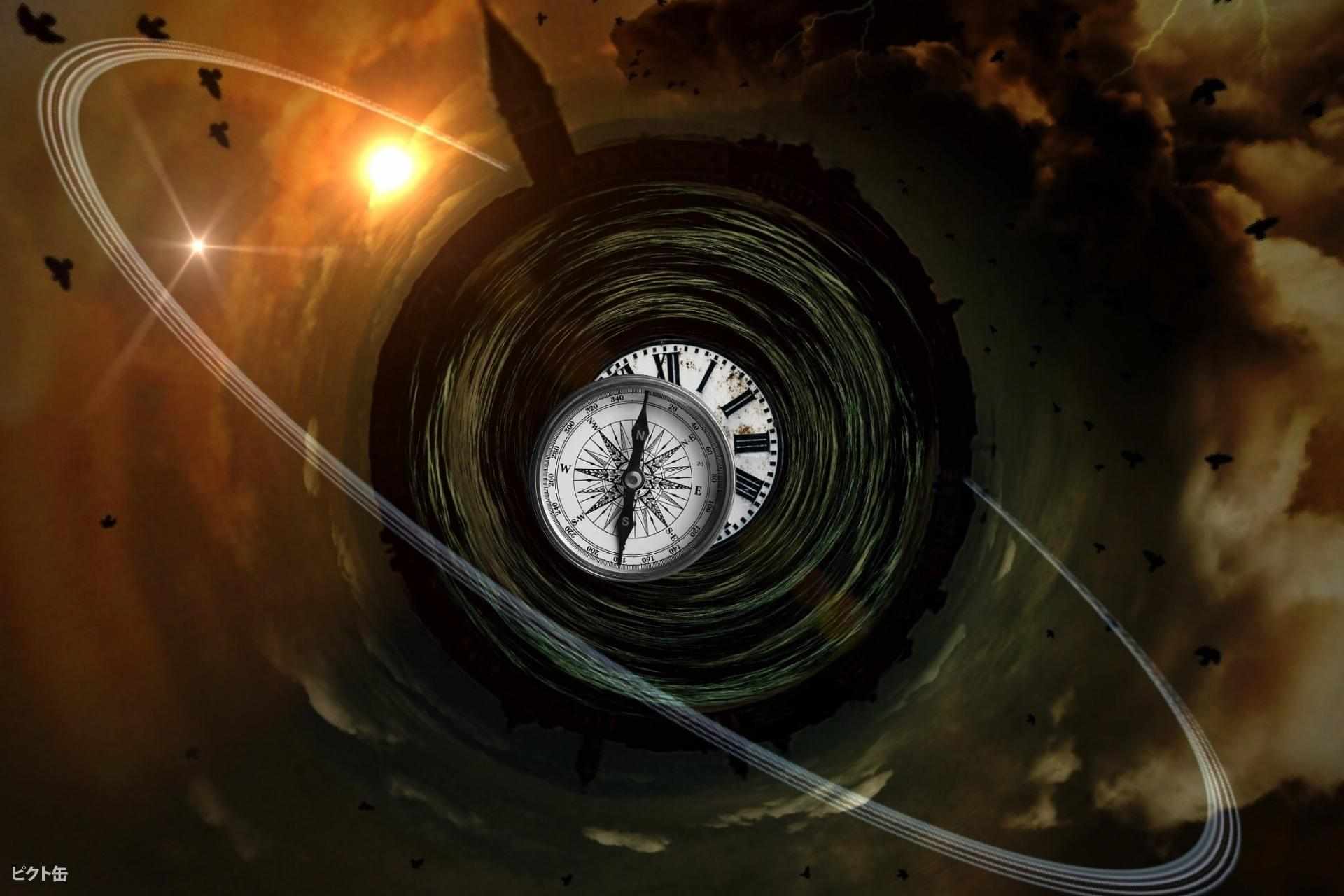 January 1st! The New Year of each year according to the Julian calendar.

The whole world is celebrating the coming of the new year. Messages of joy, optimism and spectacular events around the world. Impressive performances from the throwing of sparklers make the rounds of the world through our television receivers.

Crowds are having fun, big parties are being organized in every corner of the Earth. Everyone wishes and hopes for a good and happy new year.

But there is another aspect of January 1st. This significant day where cosmogenic events took place in different dates. However, due to the festive atmosphere that prevails, this news goes into fine print.

So we searched, found and present to you the most important events that took place that day in different dates and marked the world when the calendar showed January 1st.

45 BC - Julian enters into force in the Roman Empire, setting January 1 as the new start date of the year.

1502 - The current location of Rio de Janeiro in Brazil is explored for the first time by the Portuguese.

1739 - The island of Bouvet is discovered by the French explorer Jean-Baptiste Charles Bouvet de Lozier.

1788 - The Daily Universal Register in London publishes its first issue under the new name The Times.

1801 - The dwarf planet Demeter, the largest and first known body in the Main Asteroid Belt, is discovered by Giuseppe Piazzi.

1822 - The First National Assembly of Epidaurus adopts the first Constitution of Greece.

1942 - The United Nations Declaration is signed by 26 countries.

1958 - The European Economic Community is founded.

1970 - 2,500,000 Greeks welcome the new year suffering from the Asian flu 85 people finally die due to the epidemic, which affects the whole of Europe causing, in Great Britain alone, the death of 2,500 people in the first week of the year.

1983 - ARPANET officially changes the use of the Internet protocol, creating the Internet.

2002 - The euro becomes the only valid currency in 12 Member States of the European Union.

9+1 Practical tips for the home

Tips that loosen your hands and more!

Quarantine through the eyes of young people