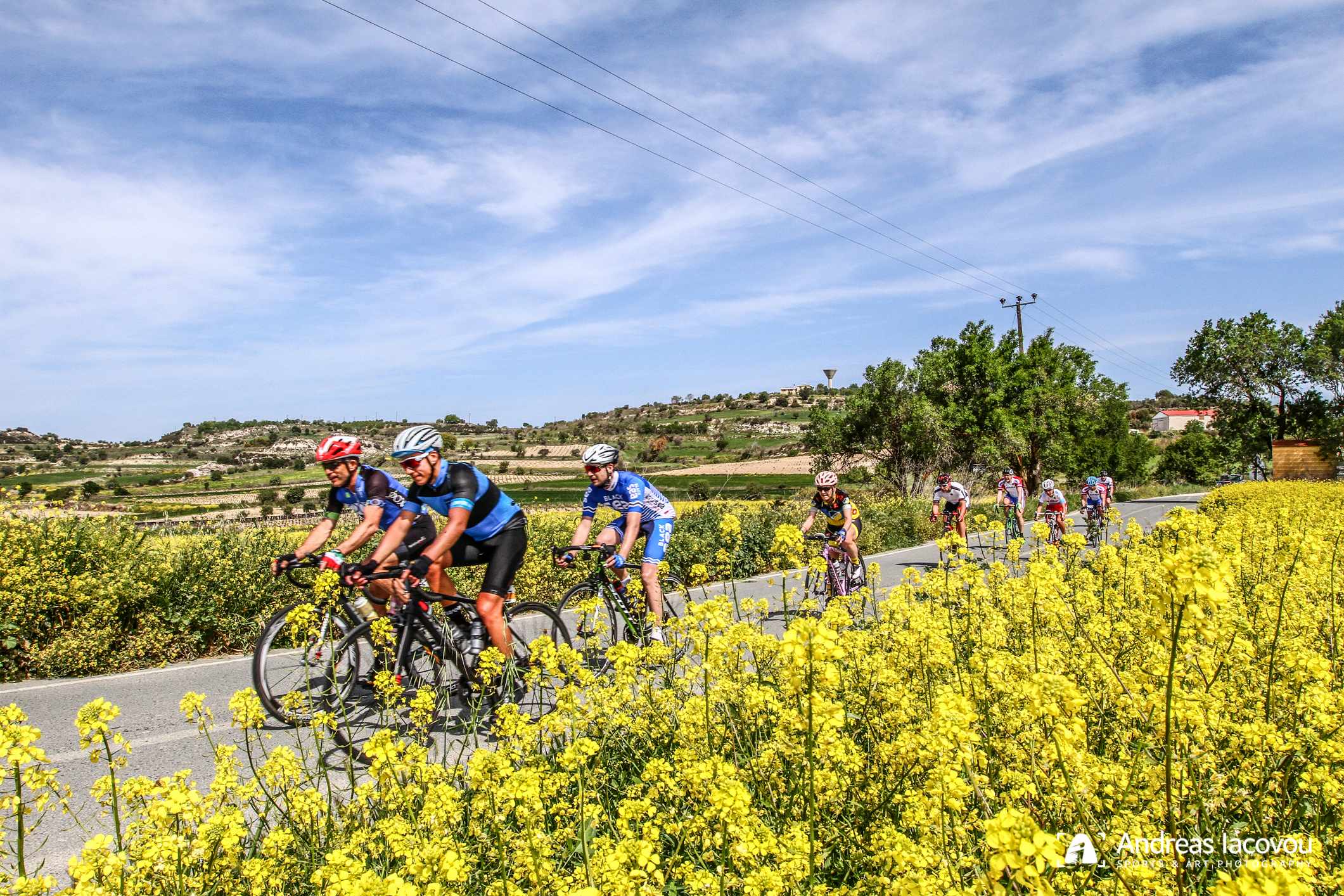 Great news for our road cycling friends in Cyprus and abroad also.

In 2017 the island will host one of nineteen races in the series Gran Fondo of the World Cycling Federation (UCI), as the Volkswagen Cyprus Cycling Tour, to be held 24-26 March 2017. It has been included in the top category, of road events for amateurs. This particular one takes place for the sixth consecutive year and has focused on the Paphos district.

The inclusion in the series Gran Fondo was achieved after persistent effort and thanks to crucial financial support from Cyprus Tourism Organization.
This development is expected to provide an added tourist attraction to the island, since it will draw enough fans of road cycling from both Cyprus and other countries. Only this contest and that of Rhodes (21-23 / 4) is in the Gran Fondo series  this March.

"We are very happy with this recognition. It would not be an exaggeration to say that Cyprus is now placed on the world map of road cycling - whereas till now it was only known for mountain biking, "says Michael Hatziioannou, director of Bikin'Cyprus, which organizes the race. 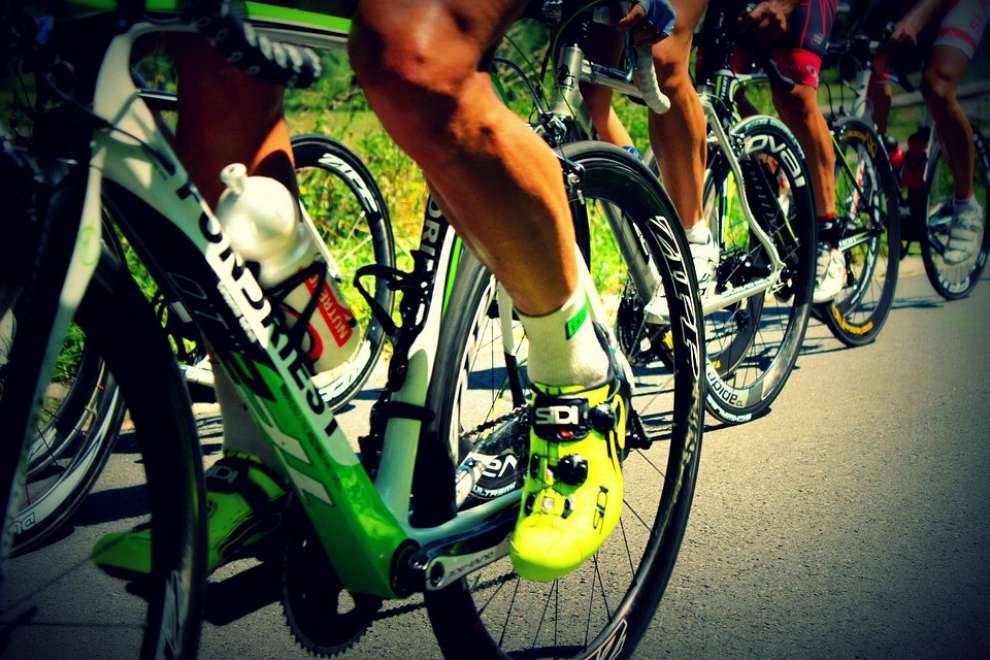 Focusing on the Medieval Castle
All three parts of the Volkswagon's Cyprus Gran Fondo  will  start  from Paphos Harbour. On the first day, the racing category «Experts» will be clocked at Nikokleia trail - Kidasi - Nikokleia while participants in the  «Sportive» category will follow the route Kouklia - Kurion - Kouklia. The second day is the same as it was in  2016, with start and finish in Kouklia timed track and crossing Archimandrita, Dora, Arsos and a quick transition from the Valley Diarizos. In the third and last day cyclists start from the medieval castle of Paphos towards Peyia before climbing to Kathikas, Kritou Tera and Stroumbi to finish in Tsada. 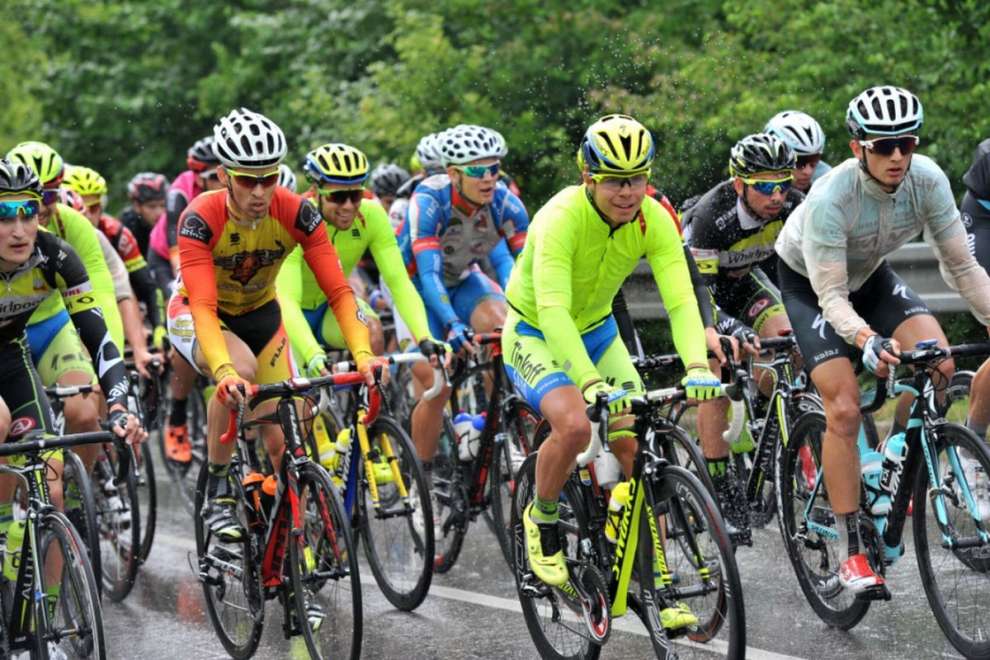 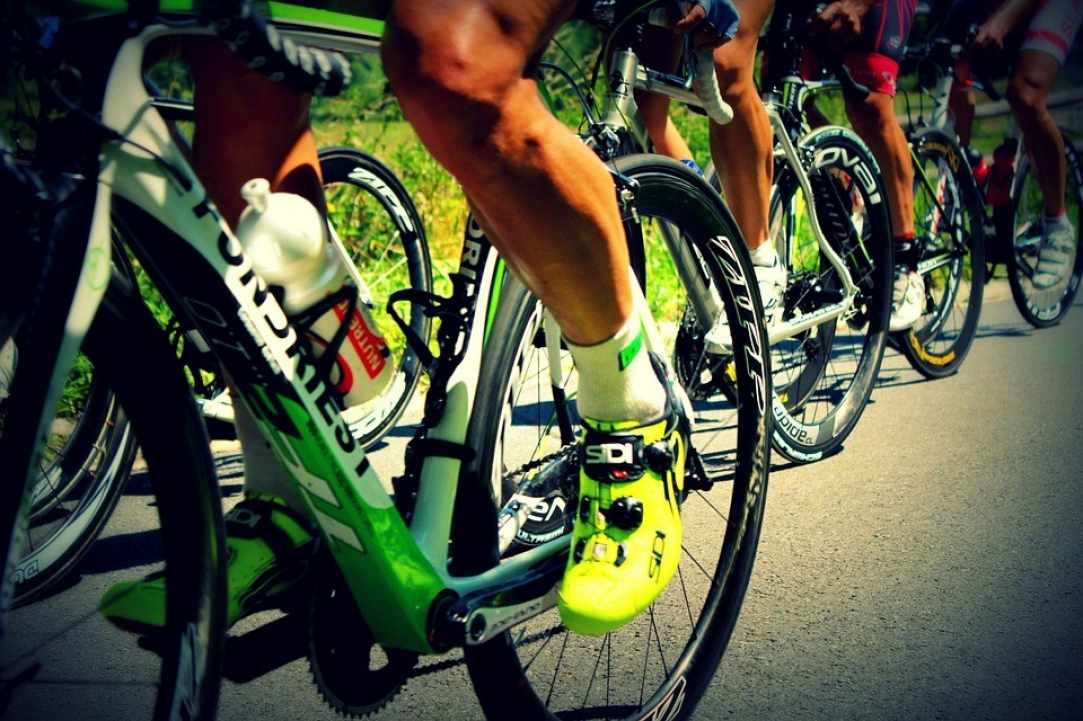 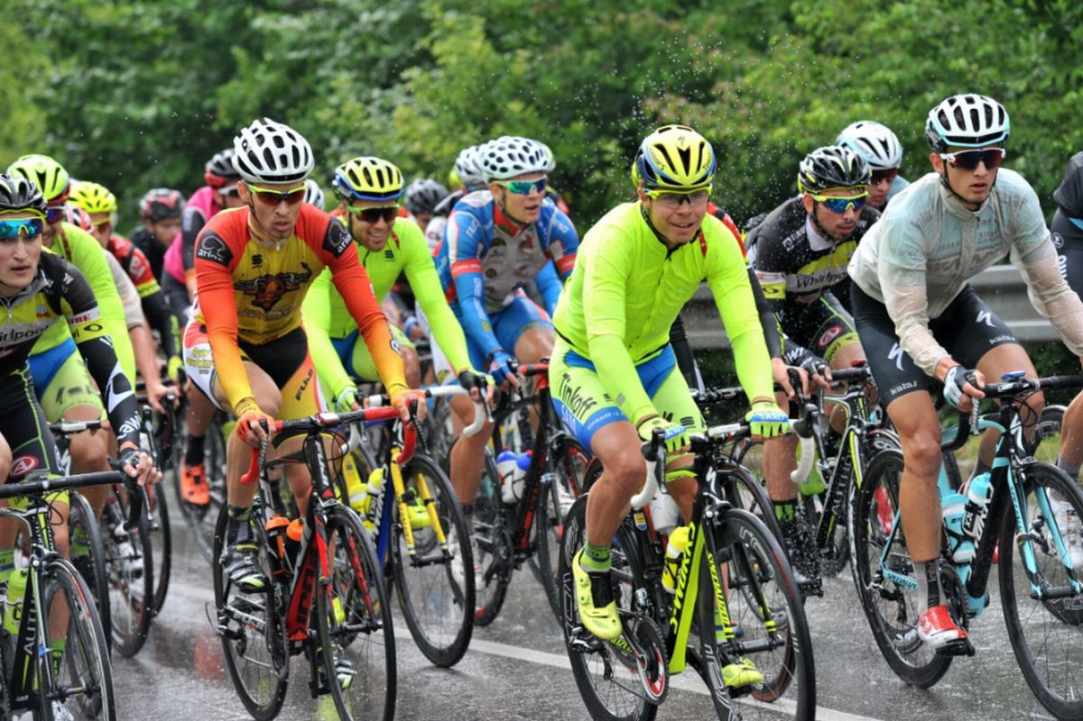 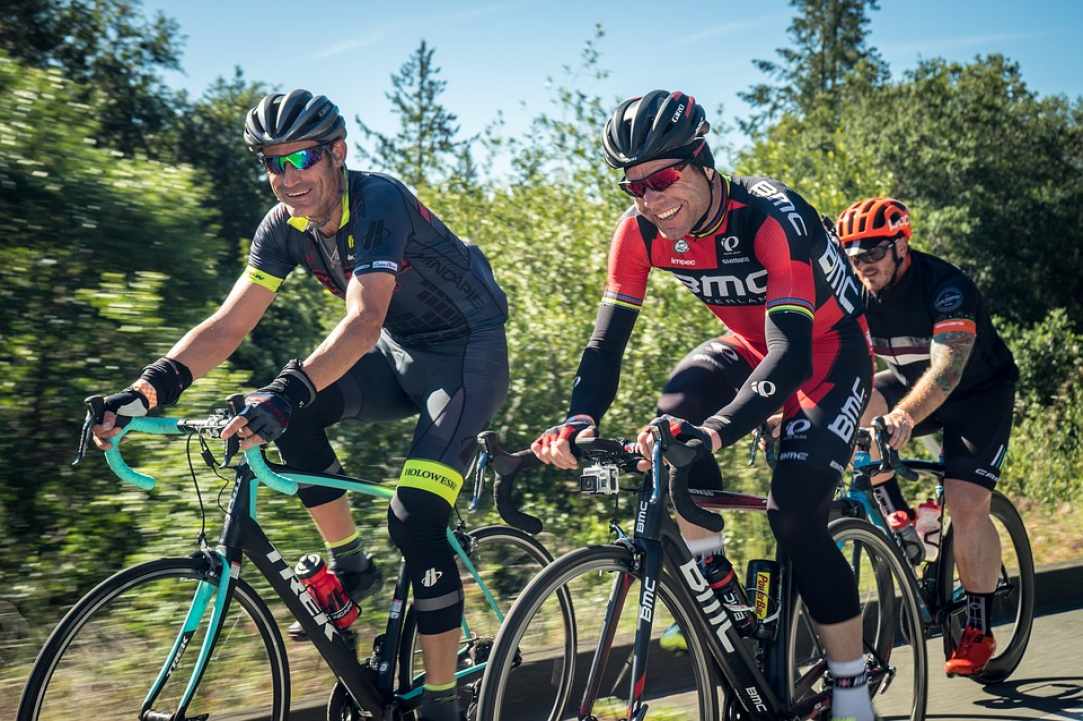 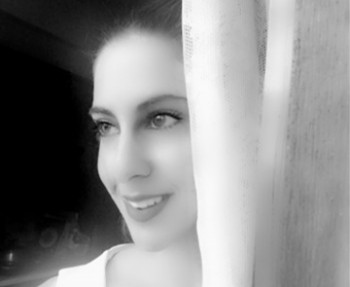