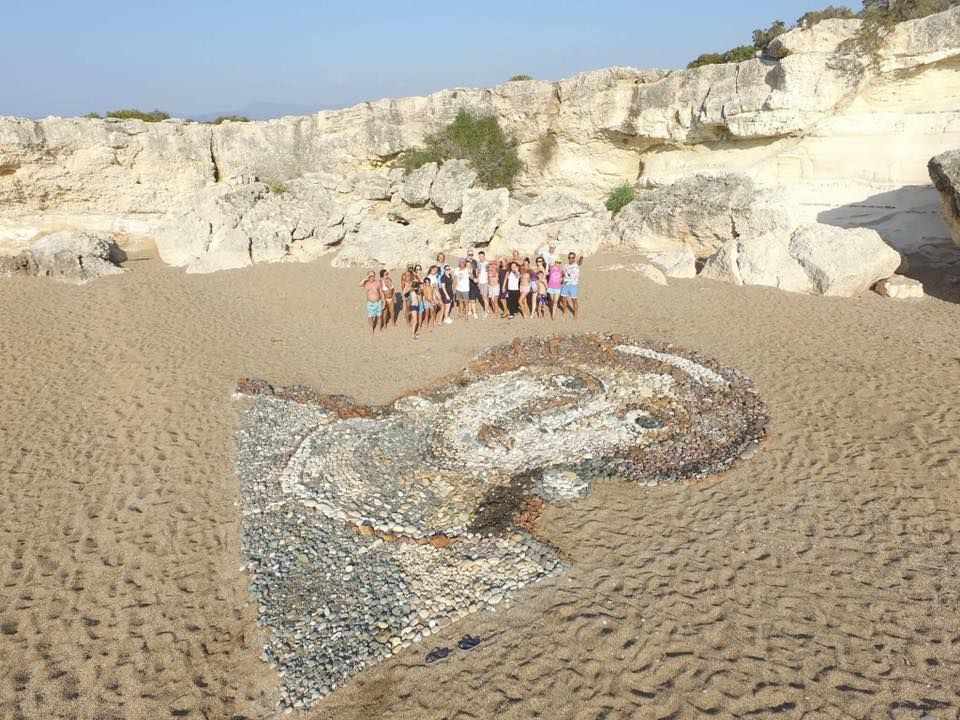 Dimensional portrait of the Goddess Aphrodite

As we know the Greek Goddess Aphrodite of love and beauty, was born at Paphos, on the island of Cyprus, arose from the sea foam.

Well Cypriot painter Katerina Foukara and Russian sculptor Arsenti Lisenkov inspired by the Paphos Roman mosaics, as well as the frescoes of Pompeii, had decided to make a portrait of Anassa (Aphrodite is also known by this name and it means Queen in the Greek language) in the beach in front of the Anassa Hotel, in Latchi area.

The two artists said "With this project we would like to bring in life again, the form of Aphrodite in this beautiful area which was worshiped"

The artists and their collaborators, made a beautiful portrait with materials from nature, as the mosaics in the ancient world were made with natural stones. The materials are stones, water and soil, which they have collected various kinds of stone from various areas of Paphos. 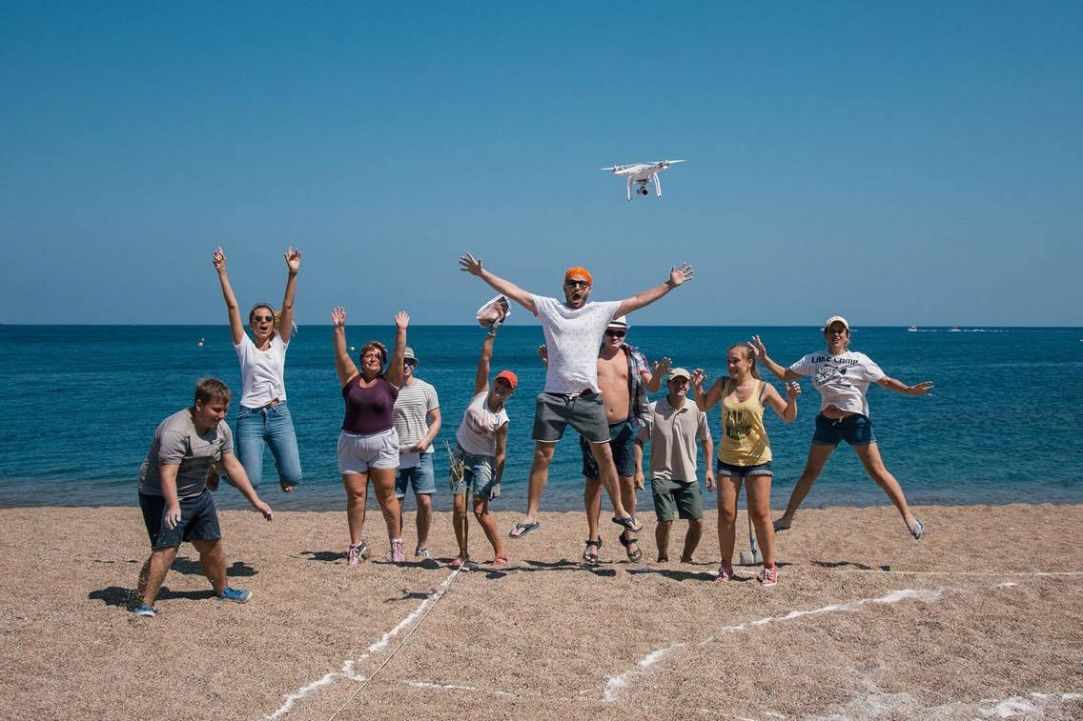 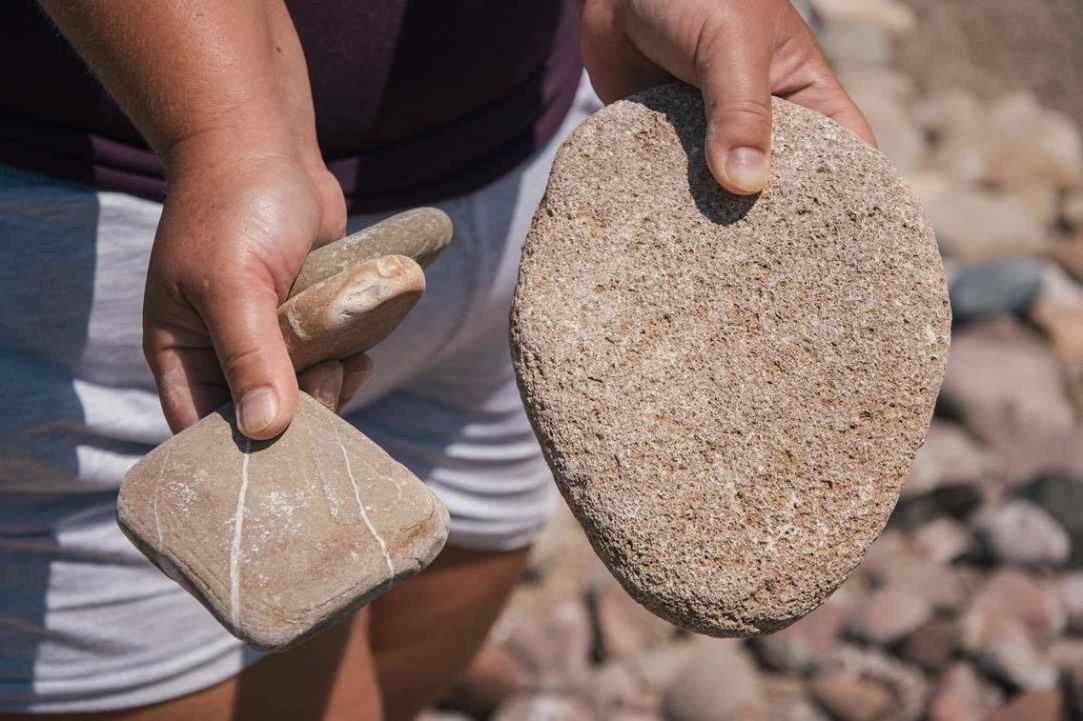 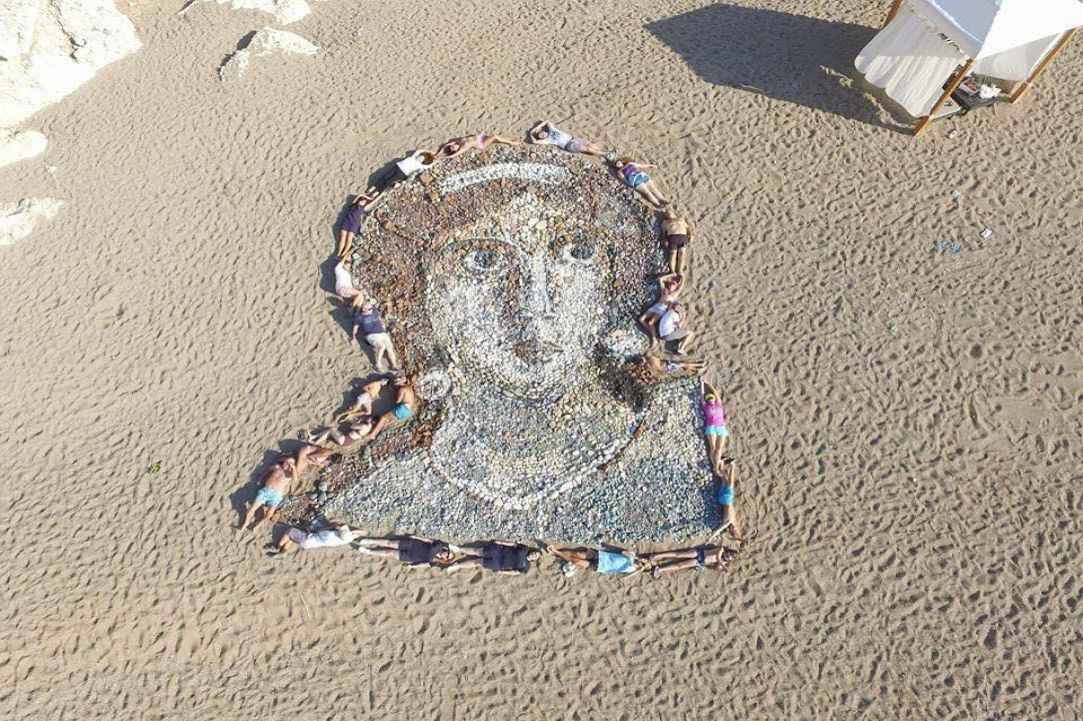 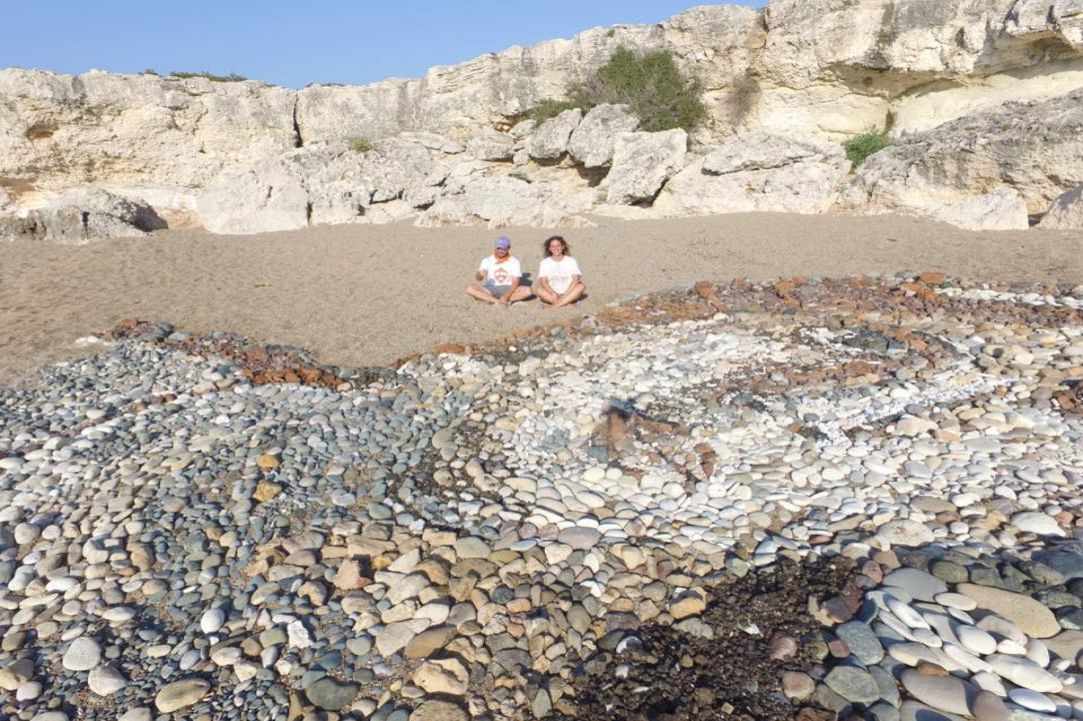 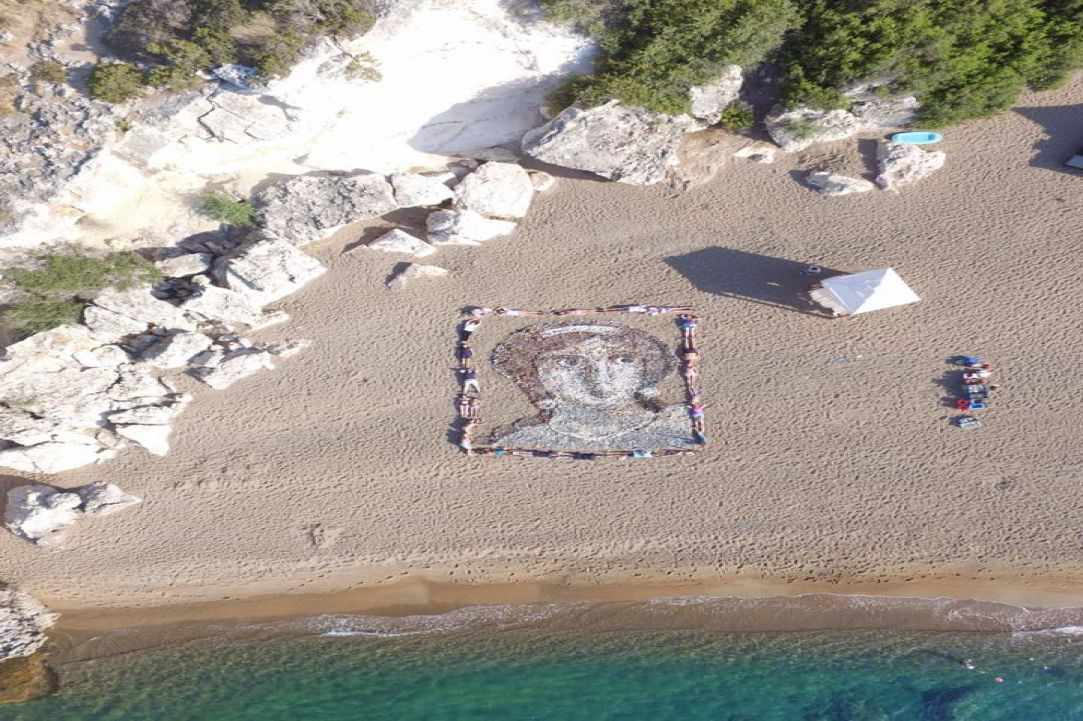 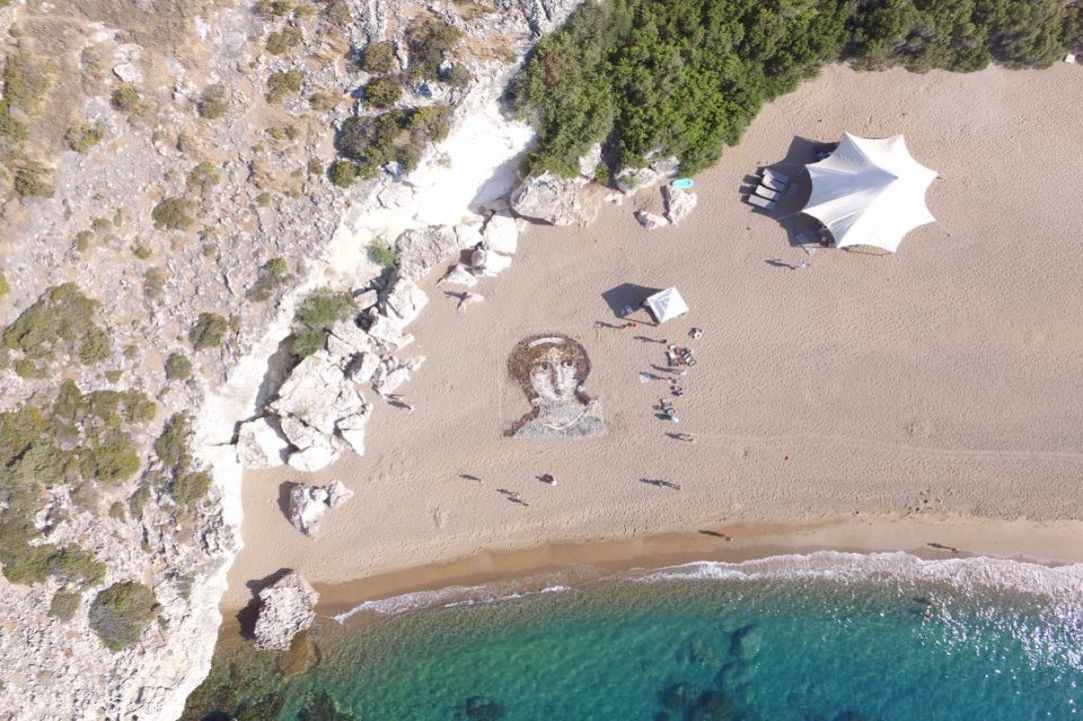 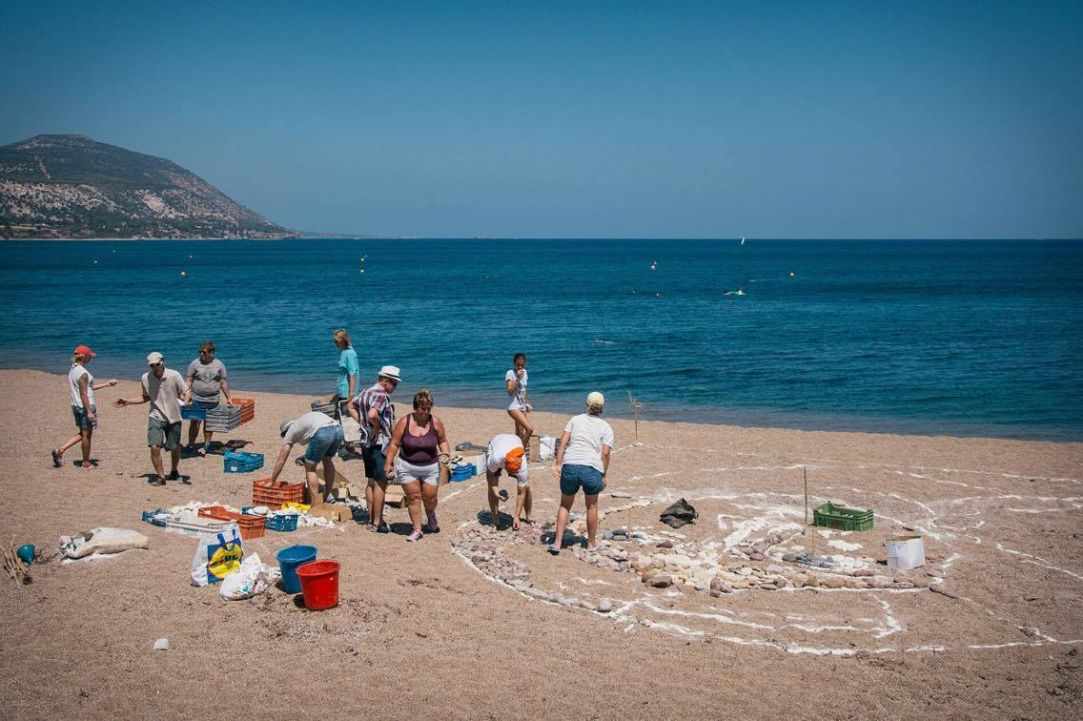 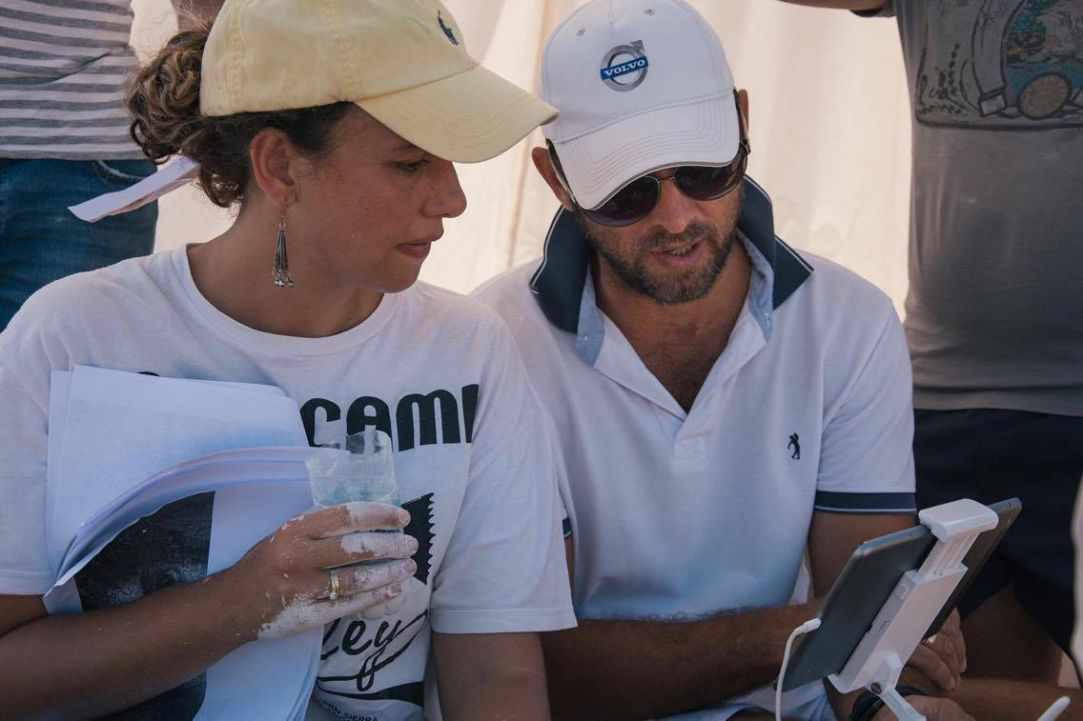 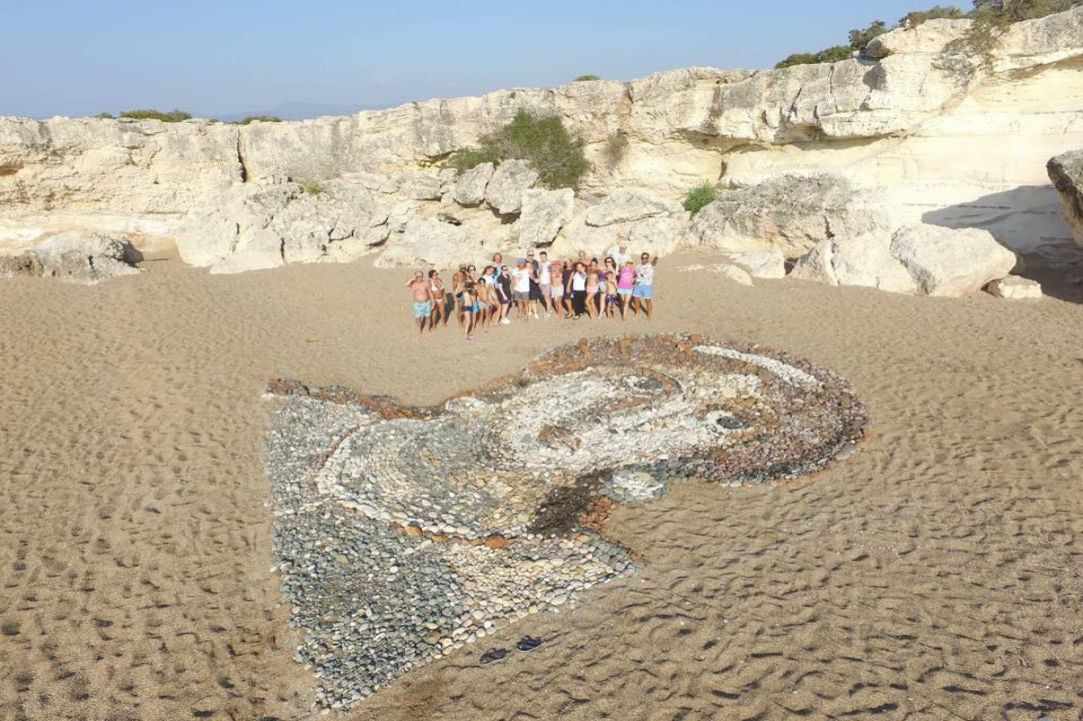 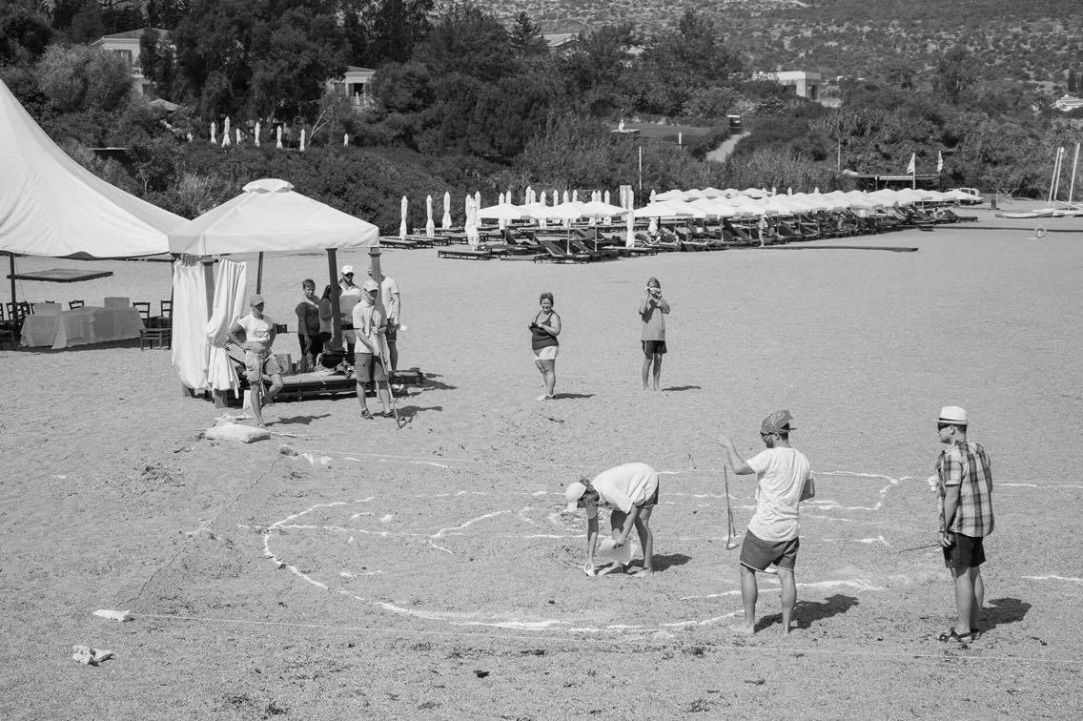 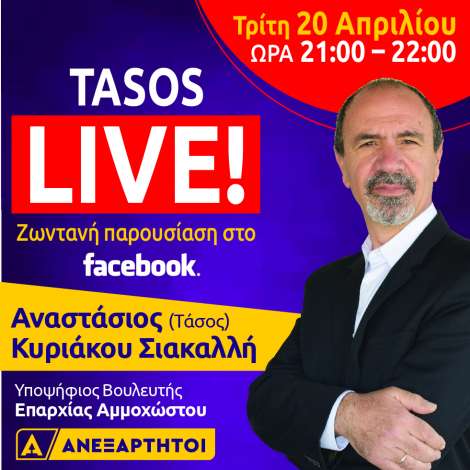