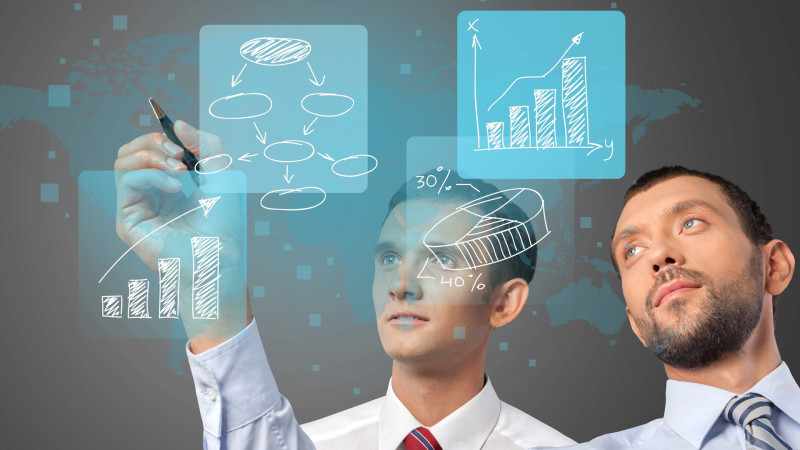 Every 100 years there's a new virus

How random is this pattern?

Every 100 years a new lethal virus breaks out and if you think about it, it looks like a pattern that does not seem random at all because it is so exactitude that it becomes scary!

Research has shown that Coronavirus is similar to the illnesses of the past. 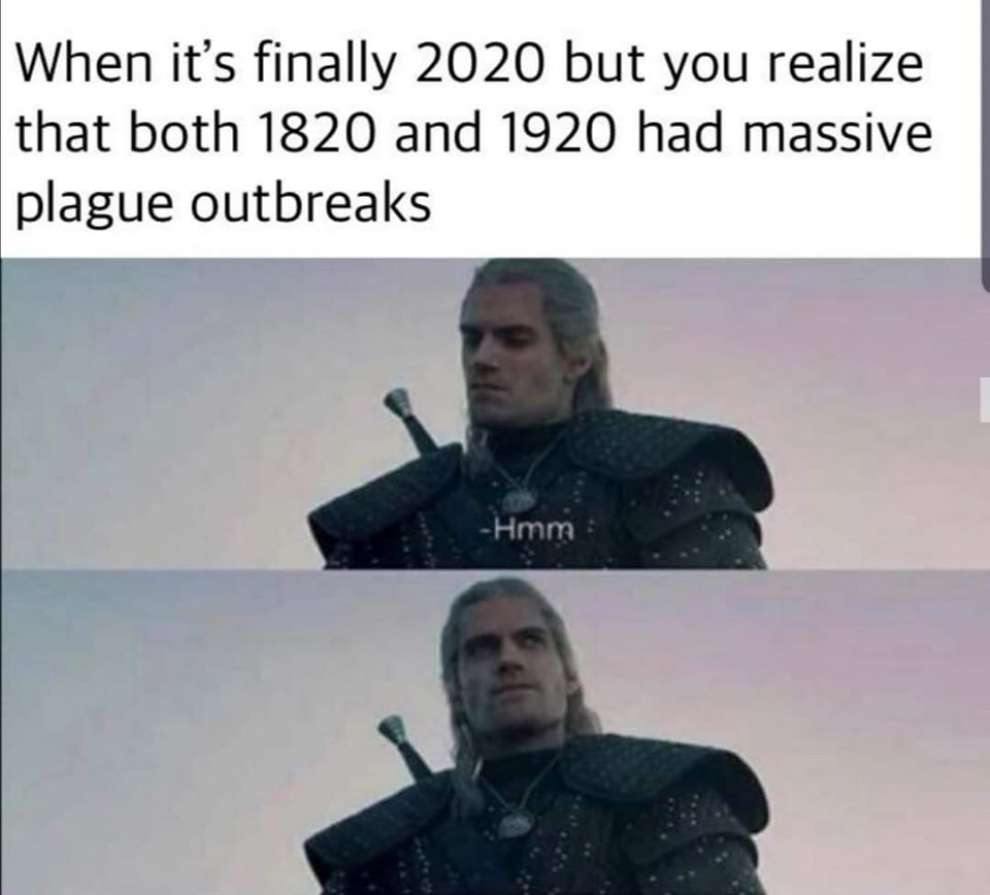 Diseases of the past:

The number of deaths from both diseases, plague and cholera, was about the same, about 100,000 people.

The cholera pandemic in Asia began because people drank water from the lakes that were infected with this bacterium.

The Spanish Influenza had infected about one billion people and killed 100 million.

100 years after the Spanish Influenza, which was the worst Influenza, appears the Chinese Coronavirus!

Are these diseases eventually creation of human?!

How random can the appearance of lethal virus every 100 years be?! Is it the Earths revenge or is it a creation of humans? What can be hidden behind these diseases?

It is very likely that behind this are people who create these diseases on purpose to reduce the population for their own purposes or interests. They may want the population to shrink and probably this is why it started from China, which is known to have a huge population. They may also want the human species to disappear, let’s consider that the earth is destroyed because of humans or their purpose may be so much worse that we cannot even imagine it. Who knows everything is possible...but the most likely and reasonable reason is that this pattern does not seem to be random at all! 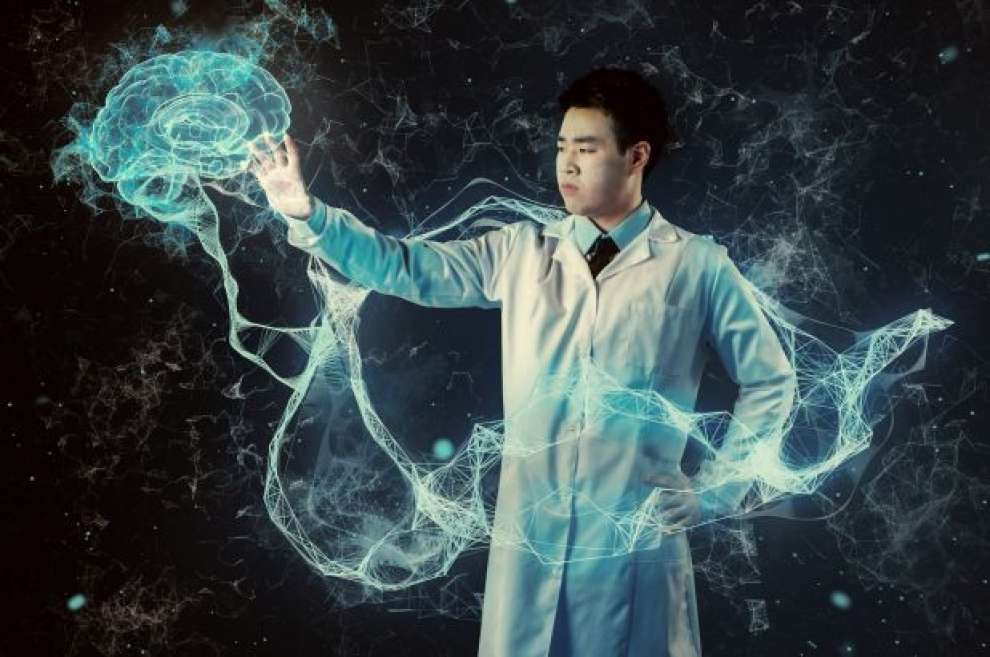