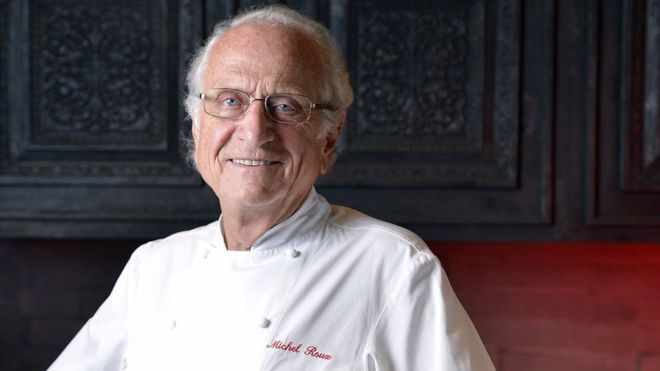 He passed away on Thurssday 12th March 2020 night surrounded by his family at home in Bray, Berkshire, after battling a long-standing lung condition.

Roux and his brother Albert made gastronomic history when their London restaurant, Le Gavroche, became the first three Michelin-starred restaurant in Britain in 1982.

His son Alain and daughters, Francine and Christine, on behalf of the family, said he was "a father figure inspiring all with his insatiable appetite for life and irresistible enthusiasm".

"We are grateful to have shared our lives with this extraordinary man and we're so proud of all he's achieved," they added.

"But above all, we will miss his mischievous sense of fun, his huge, bottomless heart and generosity and kindness that knew no bounds. Michel's star will shine forever lighting the way for a generation of chefs to follow." 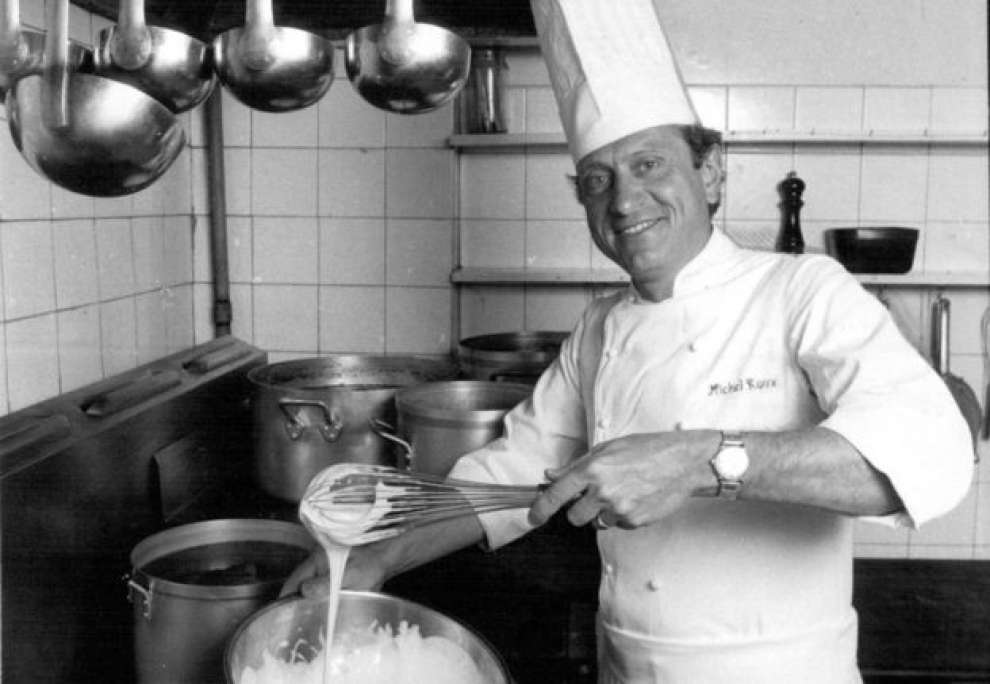 There will be a private family funeral followed later in the year by a "celebration of life event".

As well as Le Gavroche, the Roux brothers' Waterside Inn in Bray was awarded three Michelin stars in 1985.

Roux also opened Skindles in Taplow in 2018 with his son.

TV chef James Martin led tributes from the culinary world on social media, writing that he was "broken and so sad" that "we have lost a legend".

Chef Raymond Blanc called the Roux brothers "pioneers" who changed the world of gastronomy in the UK, and the official Michelin Guide UK said Roux "inspired a whole generation of chefs". 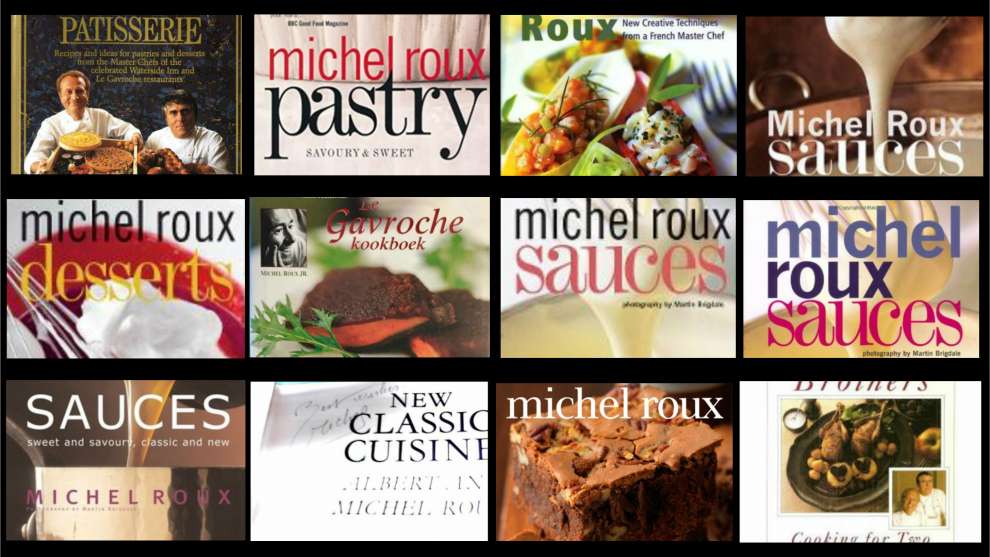 He was also known for the Roux Scholarship, an annual chef competition founded in 1982 with Albert to enable a new generation of chefs in the UK to train in some of the greatest restaurants in the world.

Many scholars have gone on to win Michelin stars following their enrolment in the Roux Scholarship, and it is considered the most acclaimed competition of its kind in the UK. 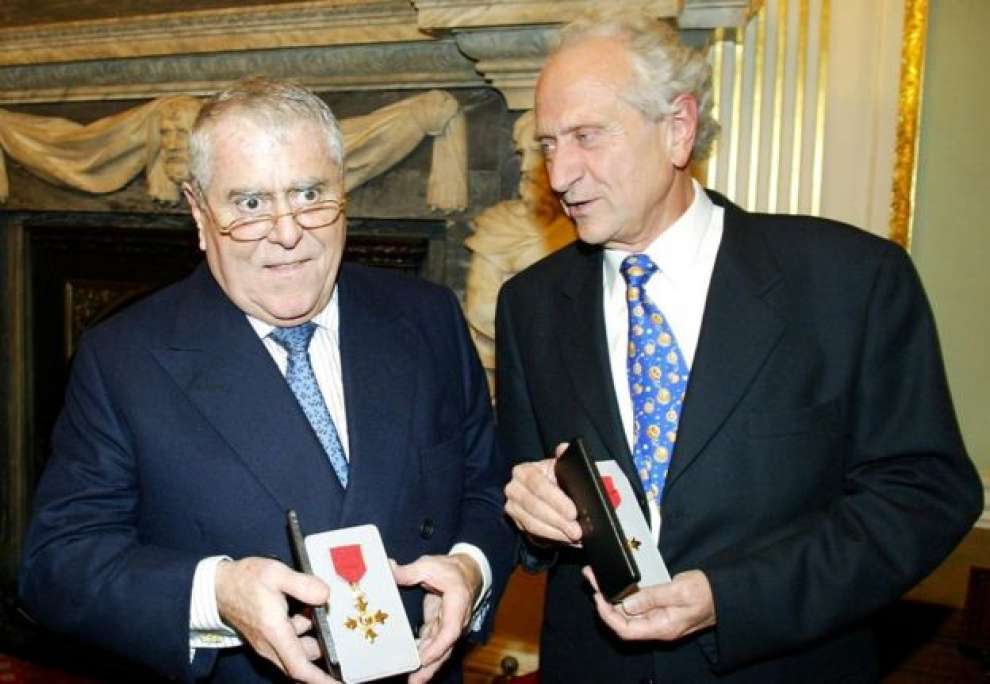 Food has always been part of the Roux family history, and Michel was born in a room above his grandfather's charcuterie in Burgundy, France, in 1941.

Aged 14, he was apprenticed to a grand pâtissier near Paris where he spent three years pursuing his craft.

Following a period as a pastry cook at the British embassy in Paris, Roux was taken on as a commis chef by the de Rothschild's household before following his brother to work in England in the 1960s. 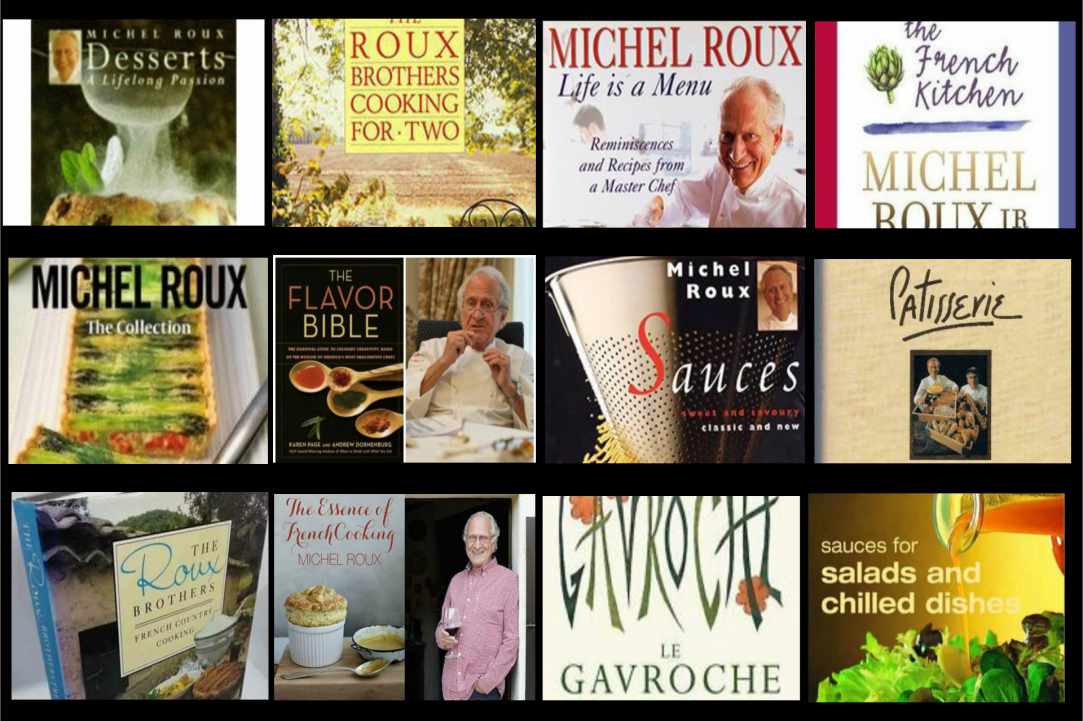 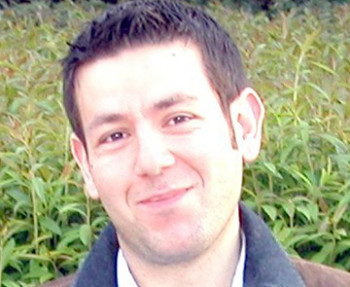 Honey and its 5 benefits

American cheesecake in the oven:

The detoxification of the body gives you energy an...

Viral video reveals how to disinfect our shopping bags!

8 Ways to Strengthen Your Immune System